Walt Disney Studios has released a brand new poster for the next animated classic “Raya and the Last Dragon”. 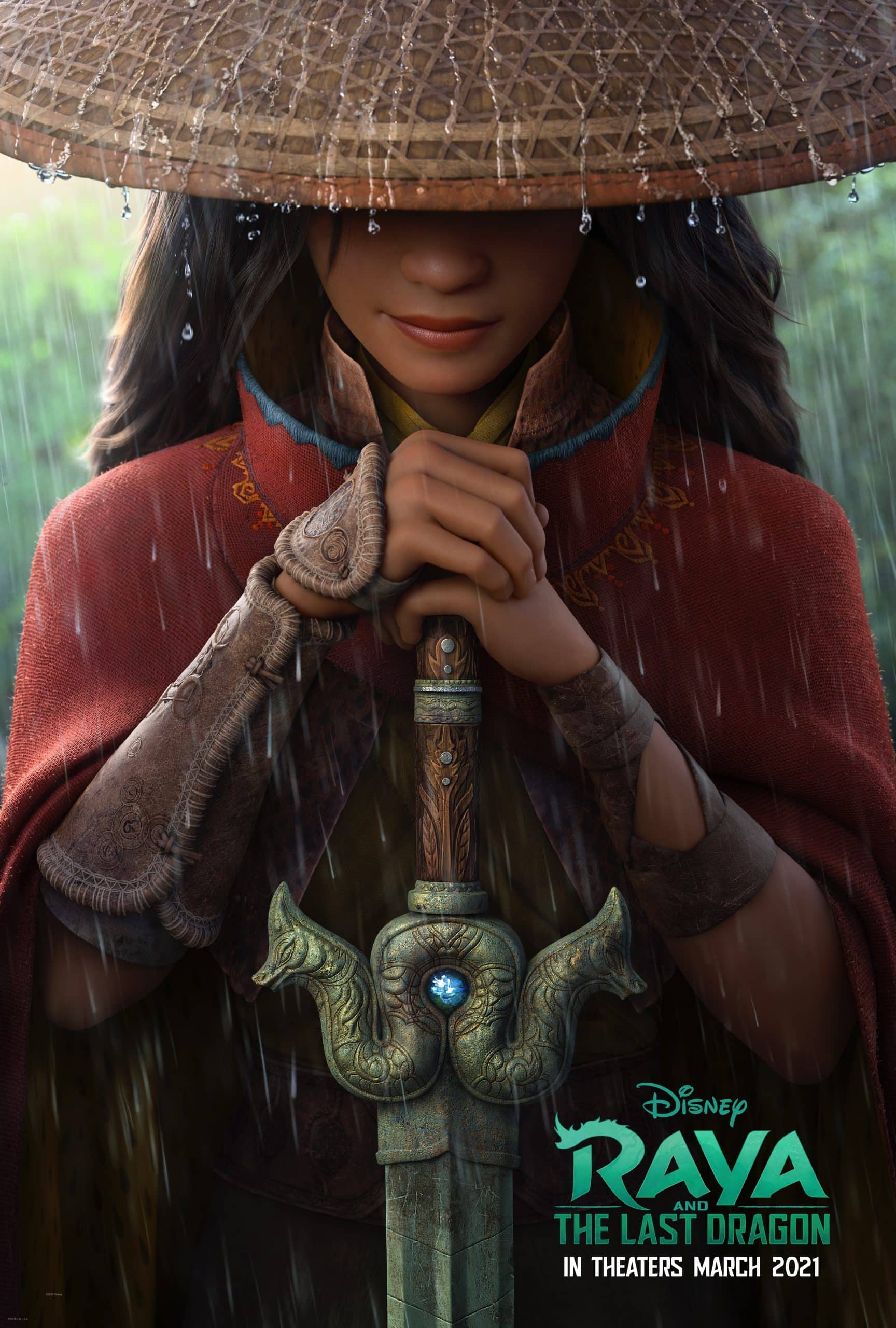 The first trailer for the film is due to arrive on Wednesday during Good Morning America.

It is currently scheduled to be released in cinemas on March 12th, 2021. However as with any cinema release right now, it’s best to take that with a pinch of salt. So expect to see the film arrive on Disney+ at some point in 2021.

The film was originally due to be released in November, but was pushed back due to the impact of the Coronavirus. With Pixar’s Soul taking its place (which has been delayed again and moved to Disney+ for a Christmas Day release).

The film is set in a land called Kumandra, split into five different regions, a warrior named Raya searches for the last dragon in the world.

Are you excited to see the first look of “Raya and the Last Dragon”?