Filming is underway on the new Marvel Studios Disney+ series “The Falcon & the Winter Soldier”,  and according to the Hollywood Reporter, ‘On My Block’ Actor Danny Ramirez, has joined the show.

No details have yet been revealed on what character Danny will be playing, but it will be a pivotal role. 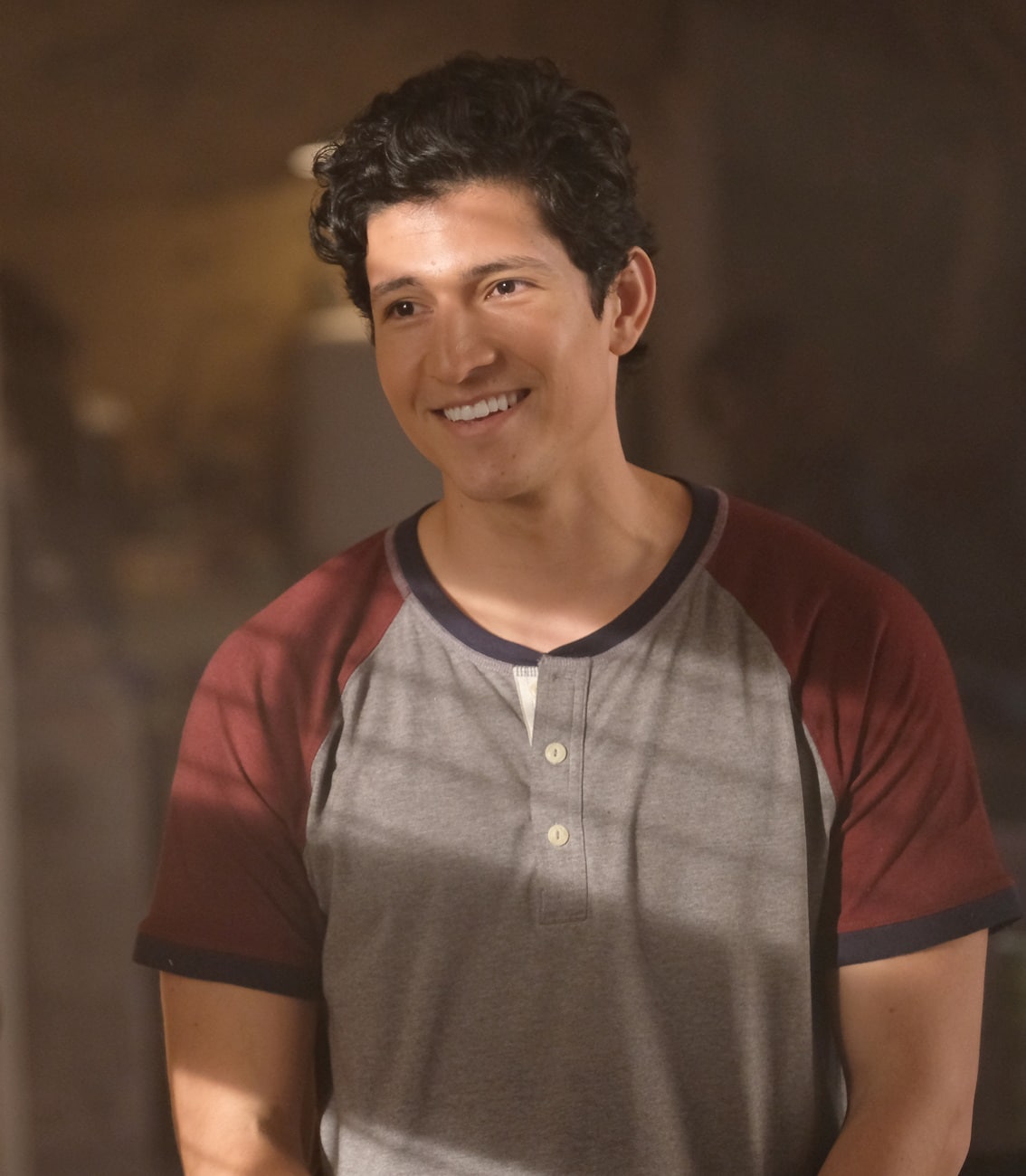 Danny has previously appeared in a number of Netflix shows including “On My Block” and “Orange Is The New Black”, in addition to the Marvel TV series, “The Gifted”.

Are you looking forward to “The Falcon & the Winter Soldier”?