New Disney+ Short “Once Upon A Snowman” Coming To Disneyland Paris

New Disney+ Short “Once Upon A Snowman” Coming To Disneyland Paris

Disney is set to release a brand new Frozen short called “Once Upon A Snowman” on Disney+ on Friday 23rd October.

The new short is also going to be shown at the Animation Celebration Theatre in Walt Disney Studios Park in Disneyland Paris from October 24th until January 10th.

It will be available in both English and French.

The previously untold origins of Olaf, the innocent and insightful, summer-loving snowman who melted hearts in the Academy Award-winning 2013 Disney animated feature, Frozen, and its acclaimed 2019 sequel, are revealed in the all-new Walt Disney Animation Studios animated short, Once Upon a Snowman. The film follows Olaf’s first steps as he comes to life and searches for his identity in the snowy mountains outside Arendelle.

Once Upon a Snowman is directed by Trent Correy (animation supervisor, “Olaf” in Frozen 2) and Dan Abraham (veteran story artist who boarded Olaf’s “When I Am Older” musical sequence in Frozen 2).

Will you be checking out the short in Disneyland Paris?

Roger has been a Disney fan since he was a kid and this interest has grown over the years. He has visited Disney Parks around the globe and has a vast collection of Disney movies and collectibles. He is the owner of What's On Disney Plus & DisKingdom. Email: Roger@WhatsOnDisneyPlus.com Twitter: Twitter.com/RogPalmerUK Facebook: Facebook.com/rogpalmeruk
View all posts
Tags: Disneyland paris, once upon a snowman 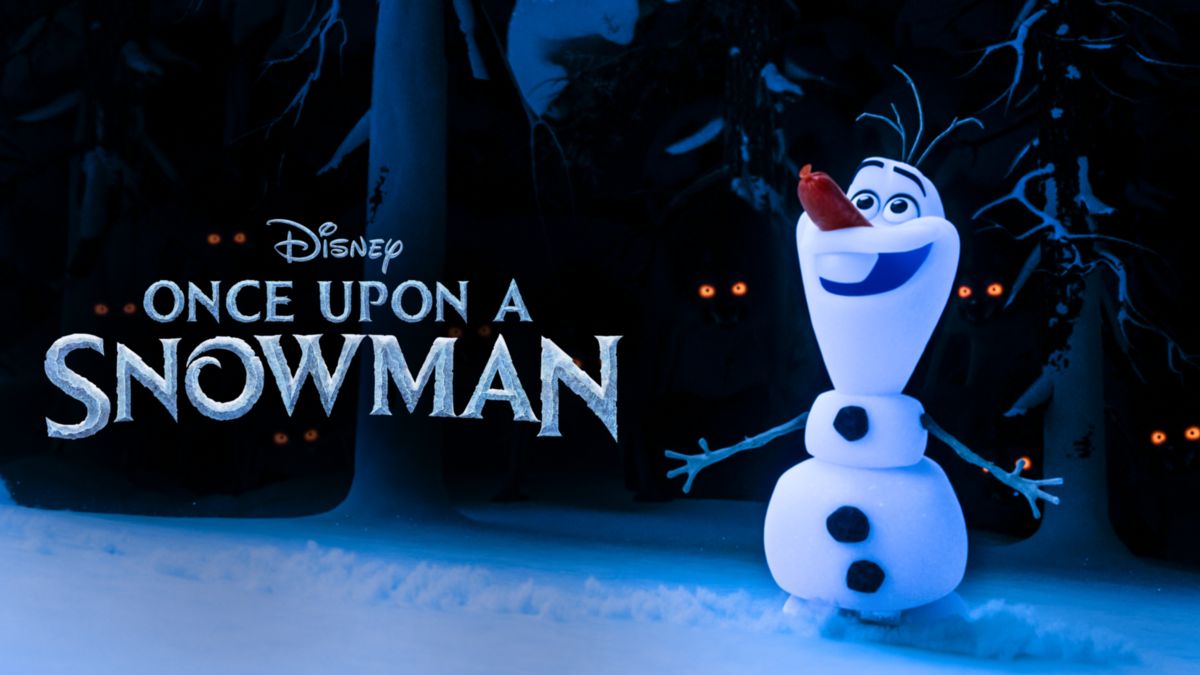 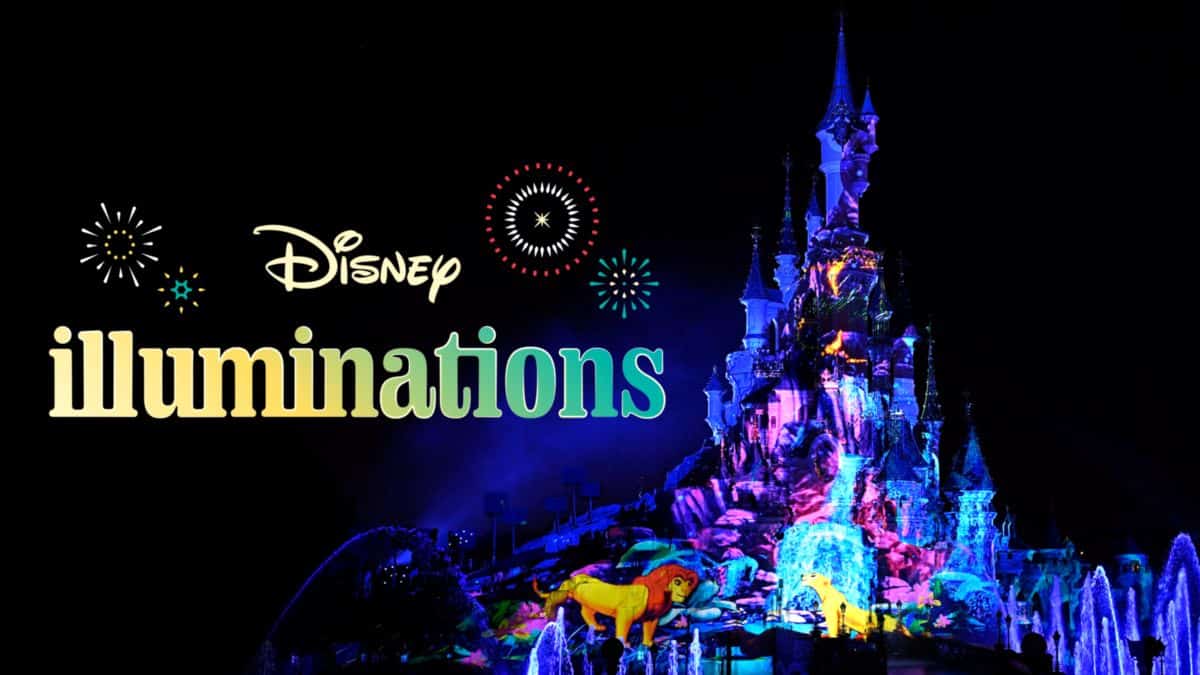