Disney has announced a new series called Pup Academy, is coming to the Disney Channel and DisneyNOW app.  It premieres on National Dog Day, Monday, August 26 at 2pm ET/PT.

From the creators of Air Bud and Air Buddies, PUP ACADEMY, is a secret place where pups magically go to become man’s best friend. Hidden from the human world, except for the school’s human caretaker Charlie (Don Lake) and his grandson Morgan (Christian Convery), pups from all over the globe travel to PUP ACADEMY through magical portals disguised as fire hydrants, to be trained by an esteemed canine faculty under the supervision of the wise Dean of Graduates(D.O.G). 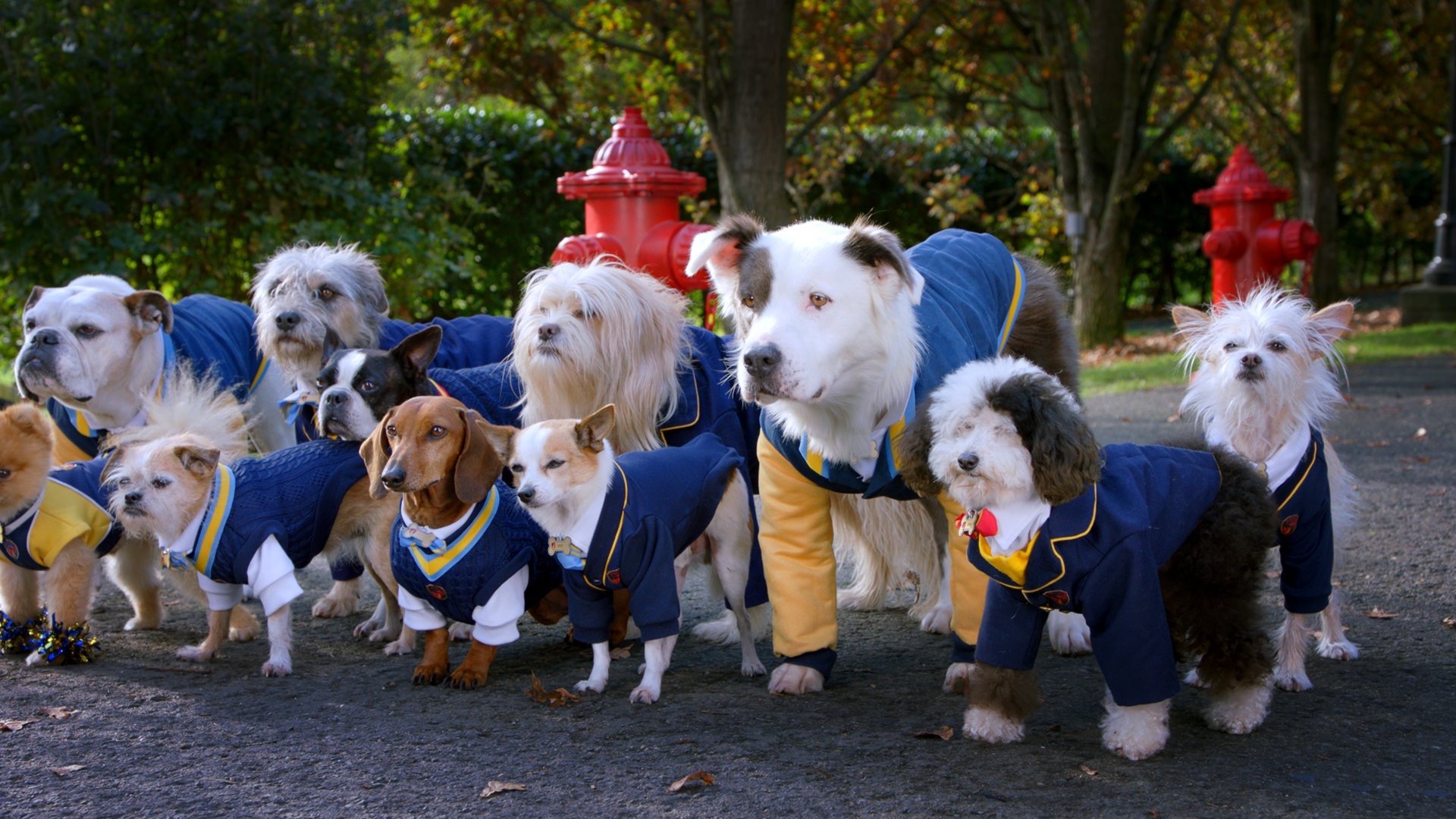 Now as three unlikely pups, SPARK, CORAZON and WHIZ begin their first year as new students and build a special bond of friendship, they discover that the academy is threatened by mysterious forces that threaten not only the academy but the very friendship between dogs and humans everywhere.

PUP ACADEMY features 22 half-hour episodes filled with fun and adventure, and a howling good time for the whole family.

While the series hasn’t been officially confirmed for Disney+, with the series airing on the Disney Channel, which is providing over 5000 episodes for the new streaming service and this series falling into the family friendly content zone, hopefully this series will also be available on Disney+ as well at some point.

What do you think of Pup Academy?

Roger has been a Disney fan since he was a kid and this interest has grown over the years. He has visited Disney Parks around the globe and has a vast collection of Disney movies and collectibles. He is the owner of What's On Disney Plus & DisKingdom. Email: Roger@WhatsOnDisneyPlus.com Twitter: Twitter.com/RogPalmerUK Facebook: Facebook.com/rogpalmeruk
View all posts
Tags: Pup academy