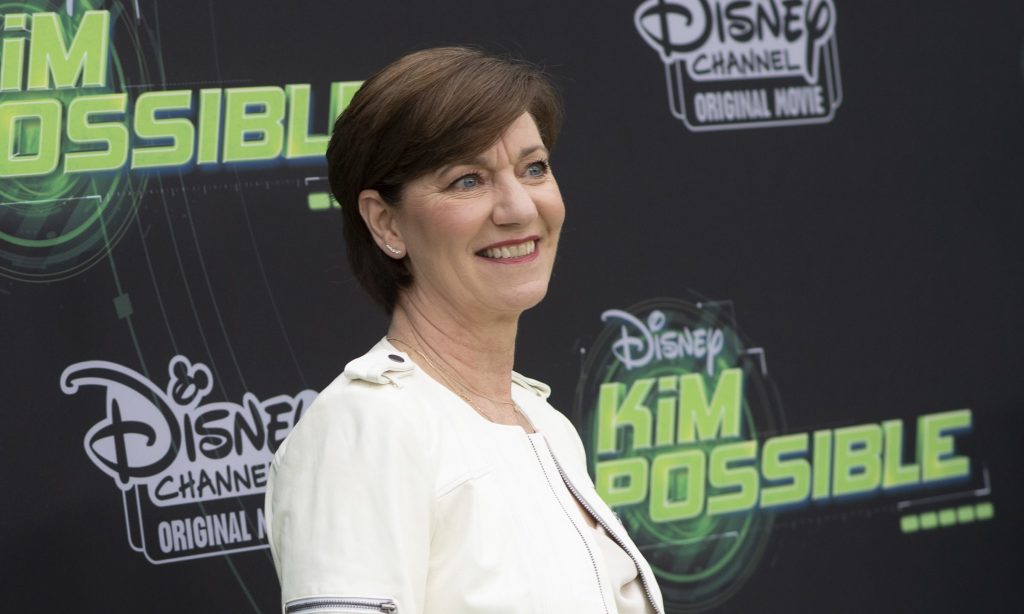 “Working with Zanne on ‘Kim Possible’ and ‘Secret Society of Second Born Royals’ was such a thoroughly enjoyable and rewarding experience for everyone involved that there was no question that we wanted to extend our relationship with her,” said Nancy Kanter, executive vice president, Content and Creative, Disney Channels Worldwide. “This deal will give us the opportunity to further mine her extraordinary production know-how, her deep relationships in the community and her love of great storytelling for the original movies we will be making for Disney Channel and Disney+. We couldn’t be more excited to have her as part of our movie-making family.”

Zanne Devine said, “I am thrilled to continue working with Nancy Kanter, Lauren Kisilevsky and the entire team to develop unique, new content for the network and Disney+. It is such a dynamic time in the television industry, with no shortage of creative talent, and I look forward to collaborating with innovative and diverse storytellers to inspire today’s young audience.”

Devine is an accomplished producer, executive producer and consultant for film, television and multimedia companies. In addition to her recent projects with Disney Channel and Disney+, she produced “Needle In a Timestack,” directed by Oscar® winner John Ridley. In addition to producing the original “Easy A,” Devine is also attached to produce the newly announced spinoff with writer/director Bert Royal.

Devine’s other credits include a wide range of critically and commercially acclaimed projects spanning television and film, including the Academy Award® and Golden Globe®-winning “I, Tonya”; the sequel to the iconic horror film “Halloween”; the critical darling “Southside With You” about Michelle and Barack Obama’s first date; and HBO’s “Cinema Verite,” which received multiple Emmy® nominations.

Devine was represented for this deal by attorney Robin Russell.