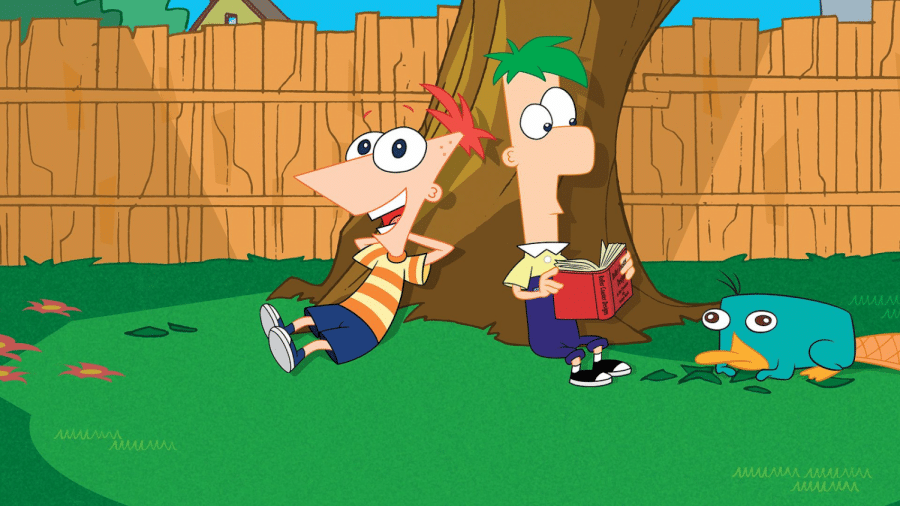 One of the most frustrating issues subscribers have been having with Disney+, is incorrect episode orders.   There are multiple shows where this is happening including “Phineas & Ferb”, “The Clone Wars”, “Darkwing Duck” and many more.

This situation has been going on since Disney+ first launched and still hasn’t been fixed.  While most viewers would think this problem is something that could be easily fixed, it seems that’s not the case as “Phineas & Ferb” co-creator Swampy Marsh recently took to Twitter to update fans.

We’re working on it… Much harder to correct than we imagined, but we are seeing the light at the end of the tunnel

Hopefully, once the team over at Disney have worked out how to fix this problem, all of the shows with episodes being in the wrong order can be fixed.

Have you found any shows out of order on Disney+?