No Disney+ Price Hikes Coming In The Near-Term 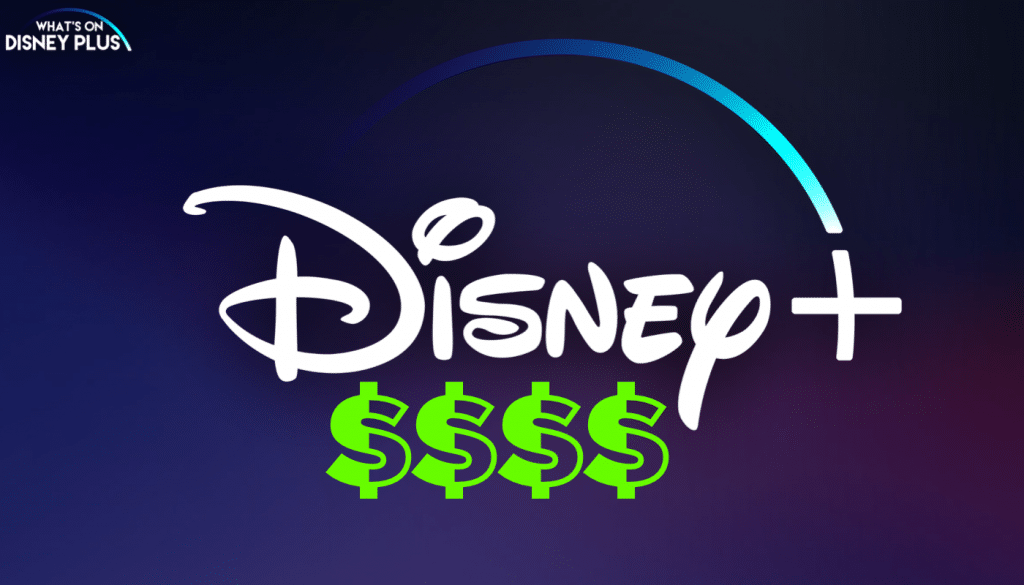 No Disney+ Price Hikes Coming In The Near-Term

One of the biggest selling points for Disney+ was the low price of $6.99 a month, which has brought in nearly 30 million subscribers.

On a recent Investors conference call, Disney CEO Bob Iger was asked about a potential price rise for Disney+ and said:

We haven’t had a conversation about price since we launched except that we felt that our pricing strategy has worked. We really are not focused right now on price at all. We believed all along that we would have an opportunity to address pricing as we added more content, particularly original content and the price-value relationship went up to the consumer, but it’s not a priority of ours right now because we’re still very new at this. So I think it would be premature for us to start talking about and don’t expect anything in the near-term, very near-term from a price increase perspective.

Ultimately all things do increase in price over time, due to outside factors such as inflation, costs and more, but Disney has been focused on a low price to get as many subscribers as possible and to lock customers in for multiple years, Disney is looking at offering multiple options for its streaming services, with the Disney Streaming Bundle offering a unique package.

But in the short term, it doesn’t look like we have to worry about any Disney+ price rises for the moment.