Peter Pan & Wendy, is inspired by the Disney animated classic and will be directed by David Lowery (“Pete’s Dragon”). A young girl rebels against “growing up” by going with her two brothers to a magical land ruled by an ageless boy obsessed with adventure who is locked in an ongoing battle with a pirate captain. 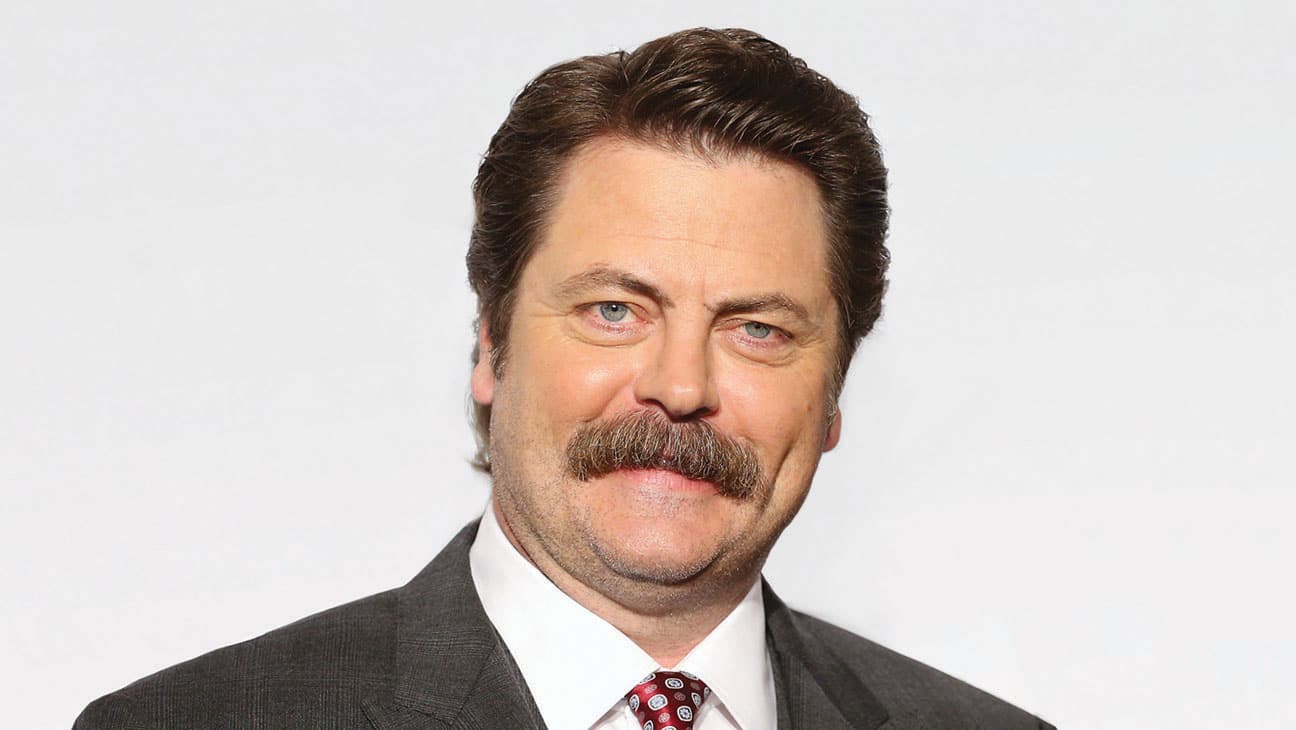 According to the The Illuminerdi, Nick Offerman has been made an offer to play the role of Captain Hook’s sidekick, Smee.

He is best known for his role as Ron Swanson in the NBC sitcom “Parks and Recreation” and has appeared in a number of movies including “The Lego Movie 2: The Second Part”, “Ice Age: Collision Course” and “21 Jump Street”. 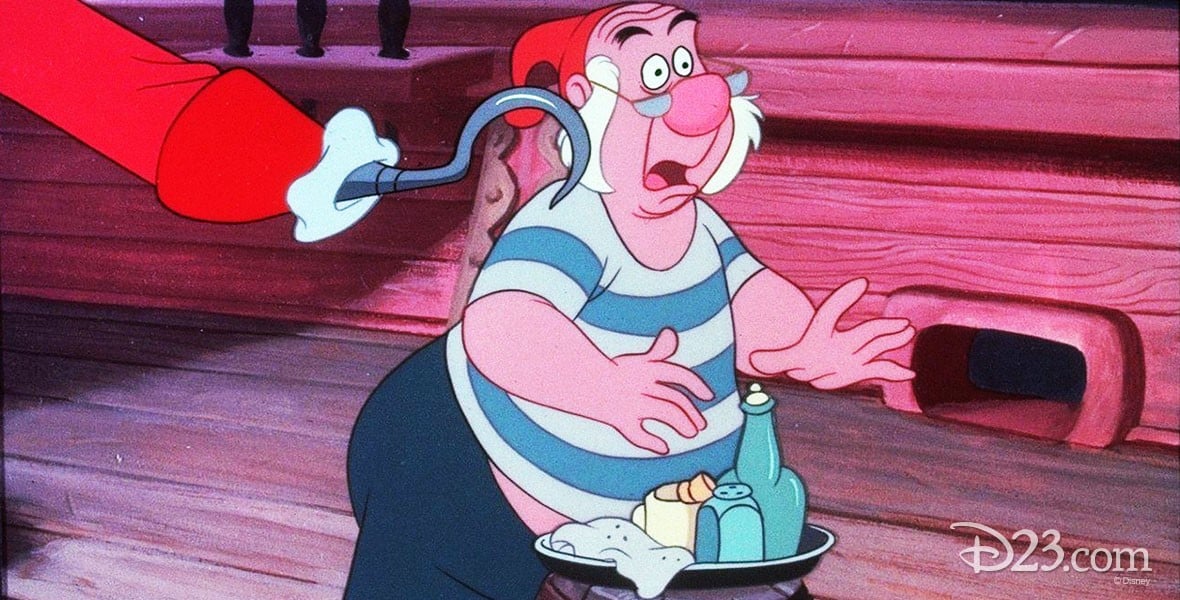 “Smee” is Captain Hook’s loyal first mate, though his bumbling behavior often prevents him from being much help.

Would you like to see Nick Offerman play Smee?

Roger has been a Disney fan since he was a kid and this interest has grown over the years. He has visited Disney Parks around the globe and has a vast collection of Disney movies and collectibles. He is the owner of What's On Disney Plus & DisKingdom. Email: Roger@WhatsOnDisneyPlus.com Twitter: Twitter.com/RogPalmerUK Facebook: Facebook.com/rogpalmeruk
View all posts
Tags: peter pan and wendy 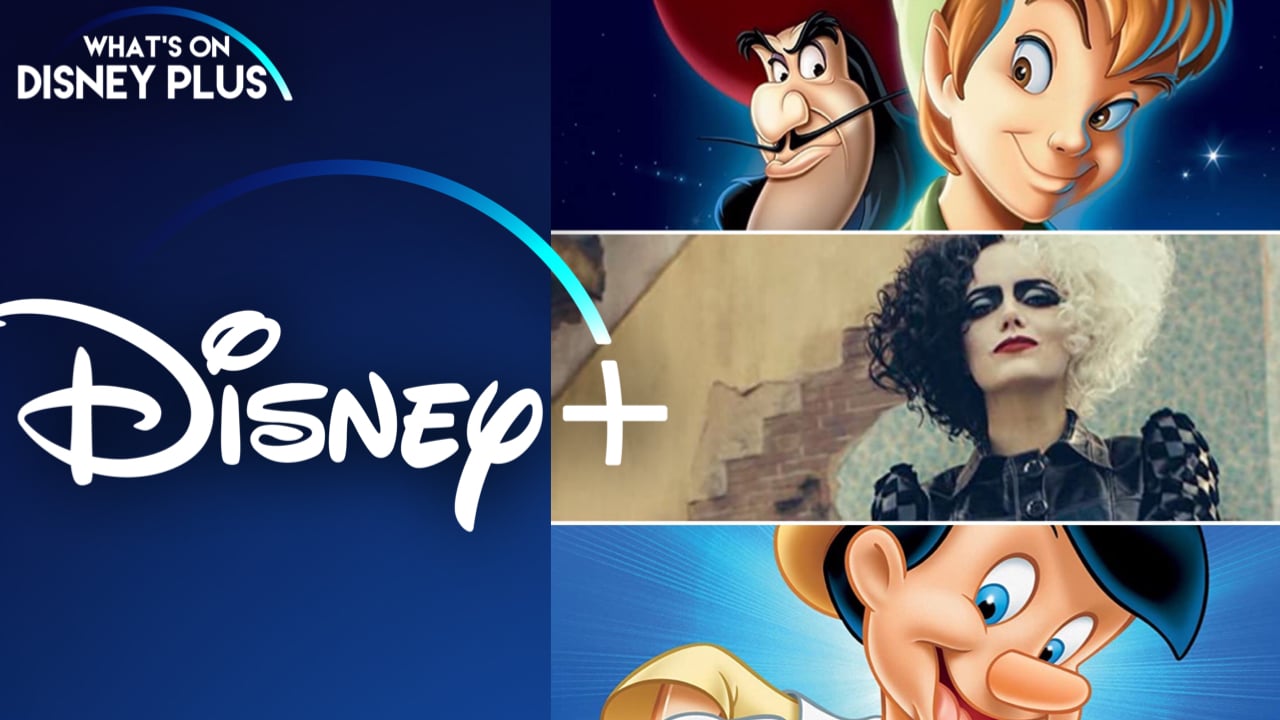