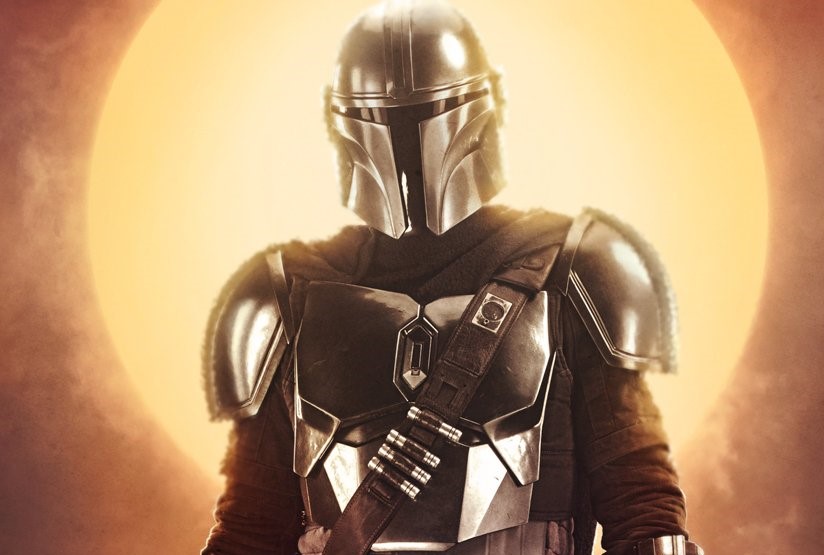 With two weeks until Disney+ launches in the U.S. and Canada on November 12, Disney has released the final trailer for the upcoming Disney+ Original Star Wars series, The Mandalorian.

After the stories of Jango and Boba Fett, another warrior emerges in the Star Wars universe.  “The Mandalorian” is set after the fall of the Empire and before the emergence of the First Order. We follow the travails of a lone gunfighter in the outer reaches of the galaxy far from the authority of the New Republic.

The first episode of the Mandalorian will be available on Disney+ on November 12th.

Roger has been a Disney fan since he was a kid and this interest has grown over the years. He has visited Disney Parks around the globe and has a vast collection of Disney movies and collectibles. He is the owner of What's On Disney Plus & DisKingdom. Email: Roger@WhatsOnDisneyPlus.com Twitter: Twitter.com/RogPalmerUK Facebook: Facebook.com/rogpalmeruk
View all posts
Tags: front, Mandalorian, star wars