The Mandalorian and the Child continue their journey, facing enemies and rallying allies as they make their way through a dangerous galaxy in the tumultuous era after the collapse of the Galactic Empire. “The Mandalorian” stars Pedro Pascal, with guest stars Gina Carano, Carl Weathers and Giancarlo Esposito.

Check out these new character posters below: 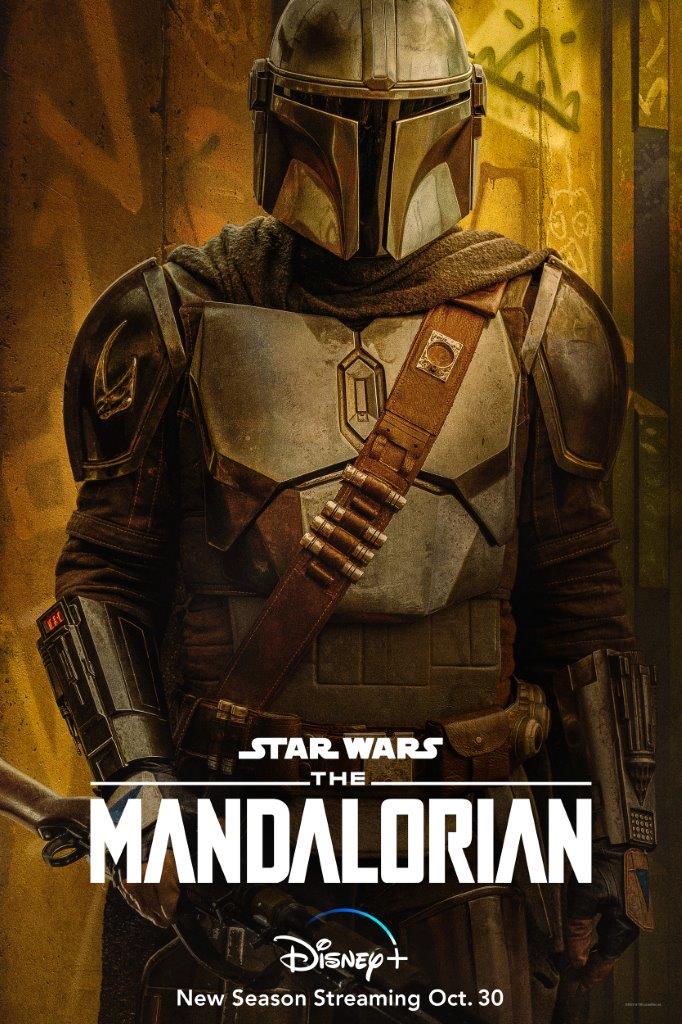 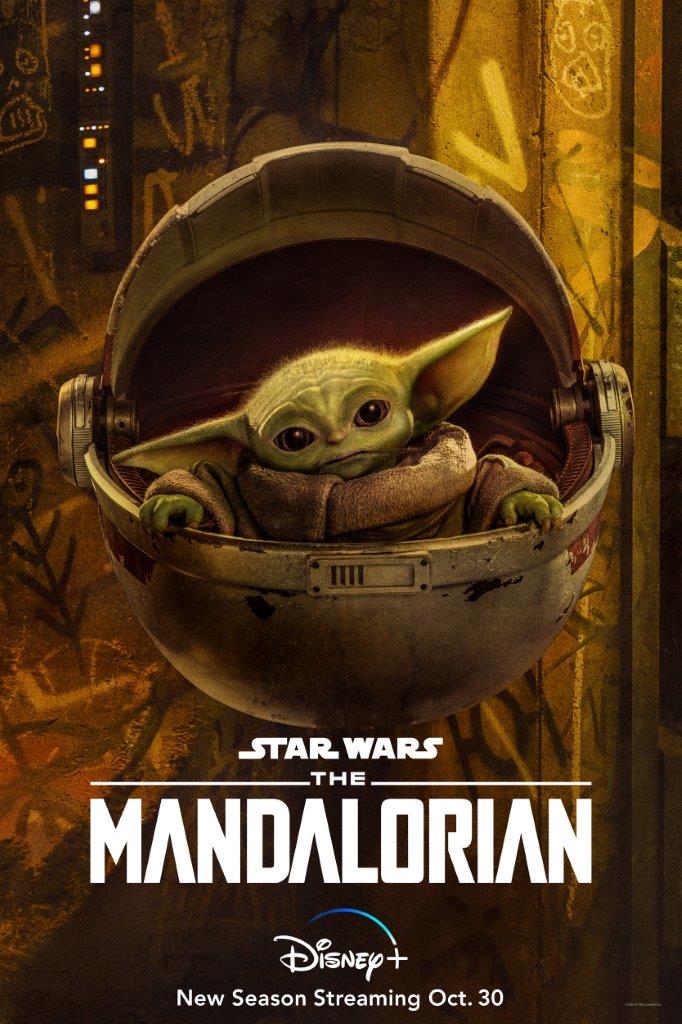 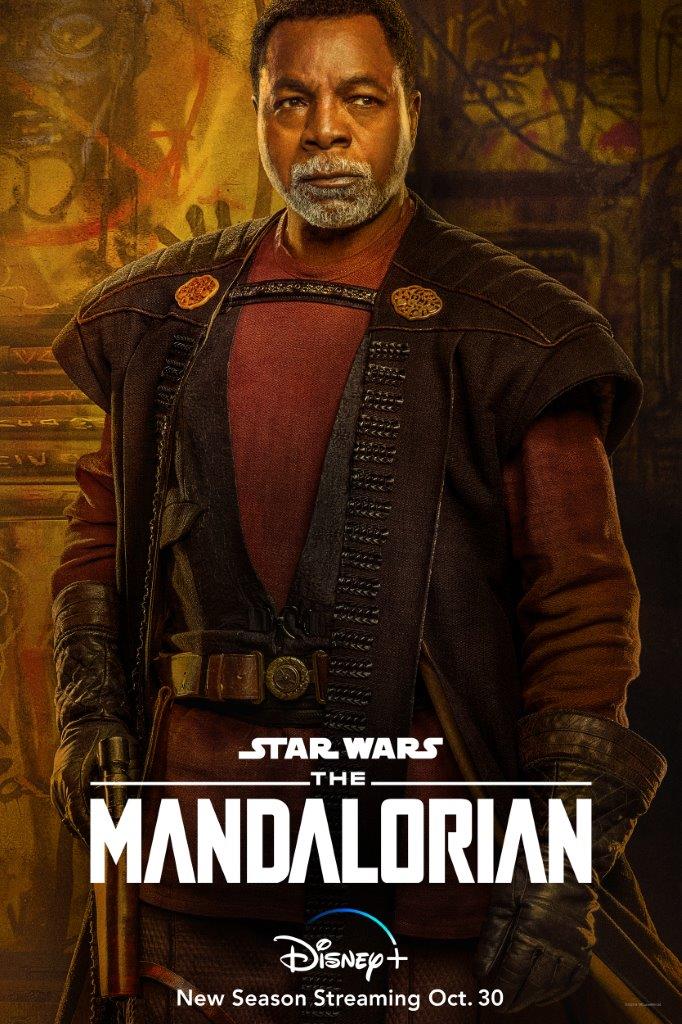 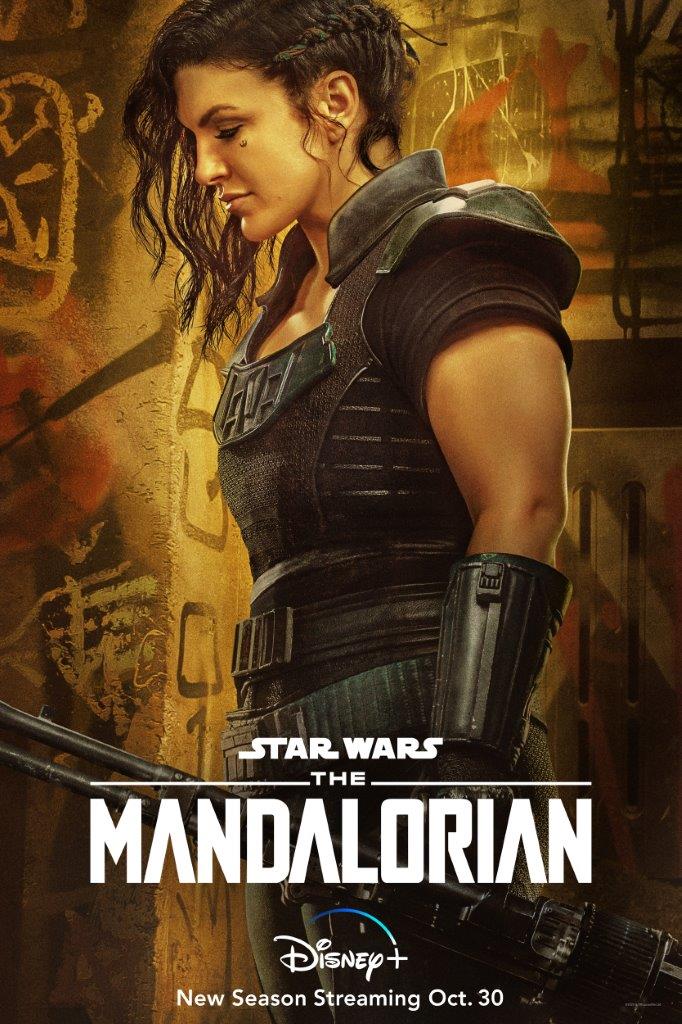