Disney has released a new poster and images for the latest episode of Star Wars: The Mandalorian,  Chapter 13 – The Jedi.

In this episode, the Mandalorian journeys to a world ruled by a cruel magistrate who has made a powerful enemy.

Here is the new character poster for Ahsoka Tano: 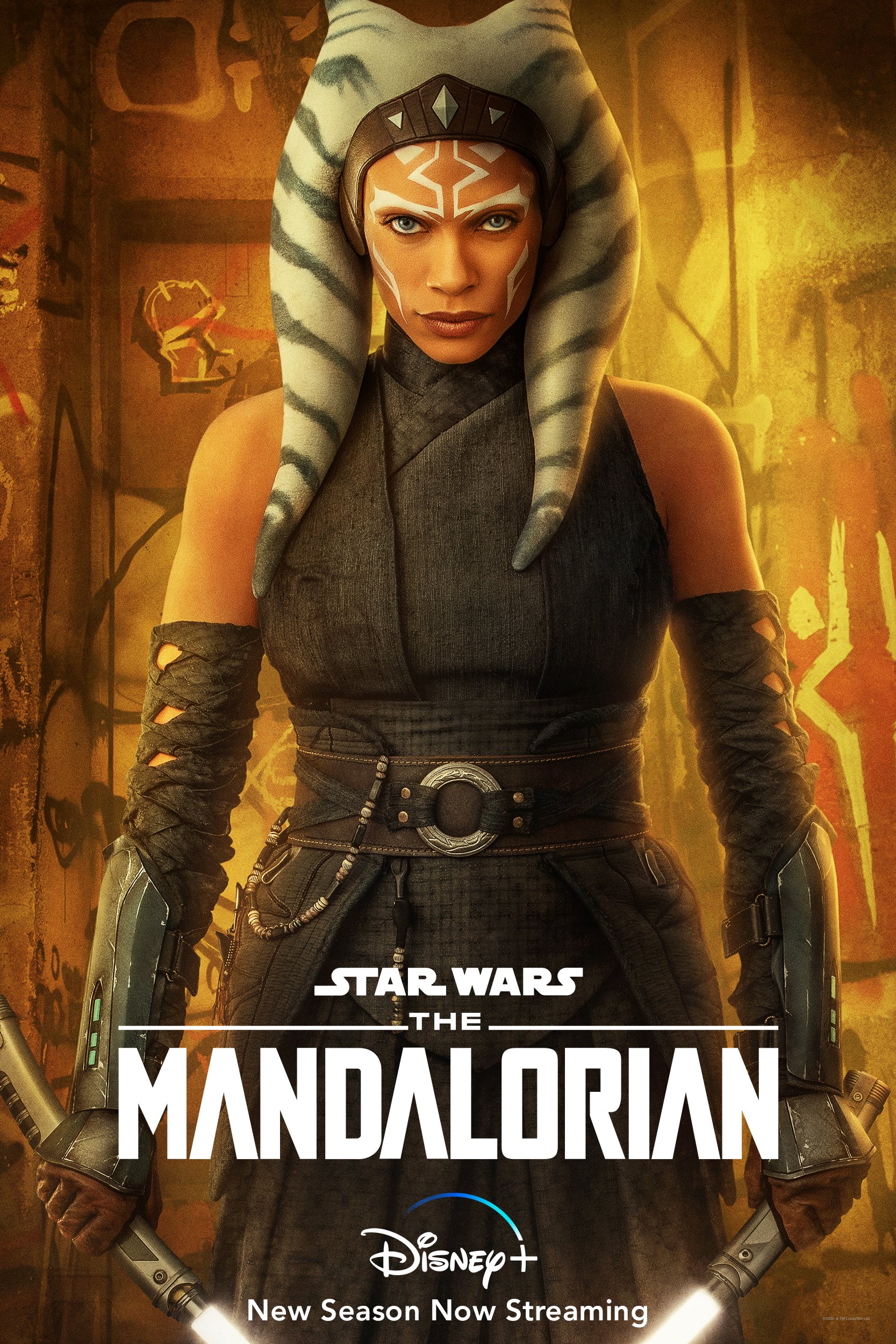 And here are some images from the episode: 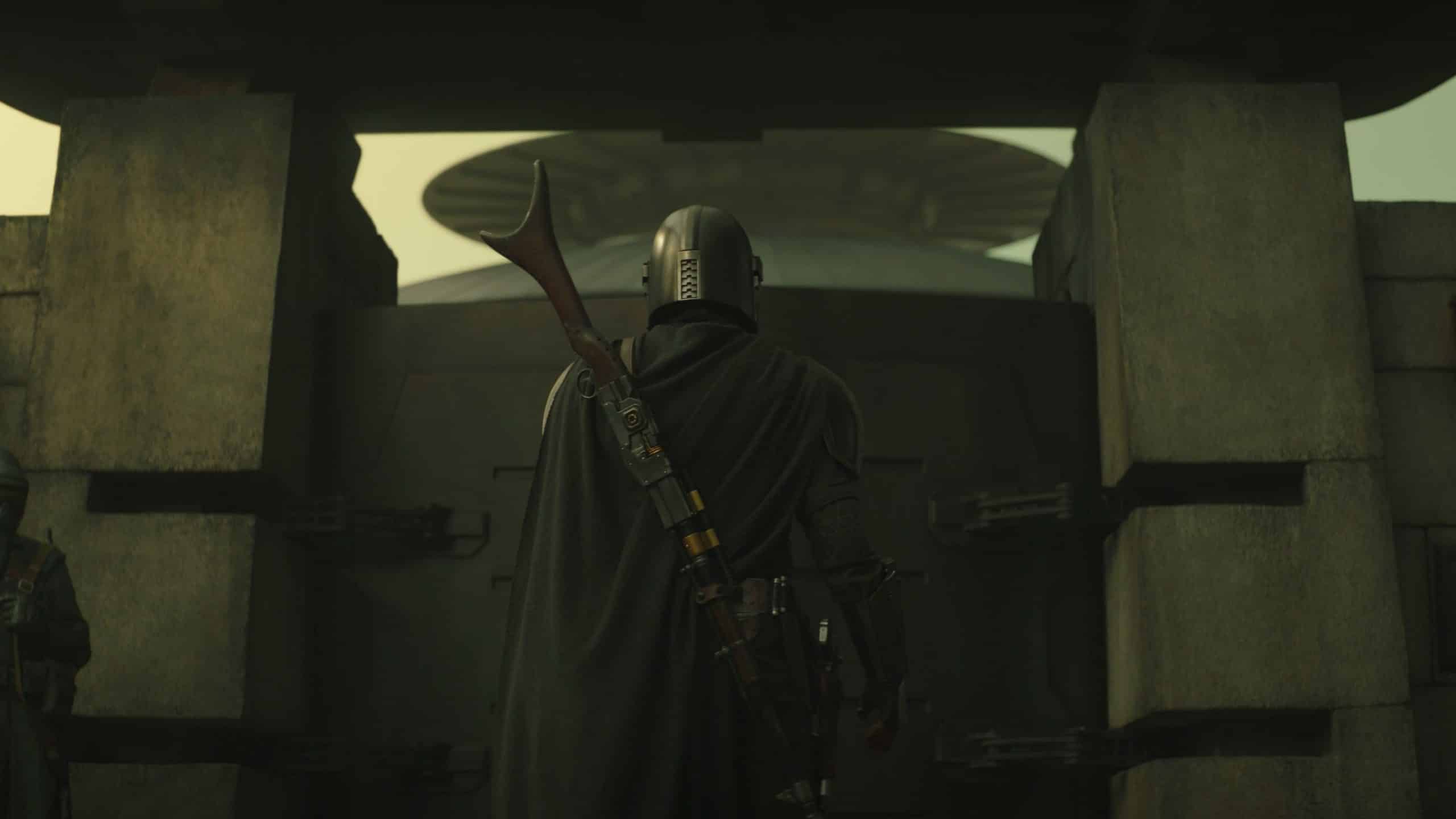 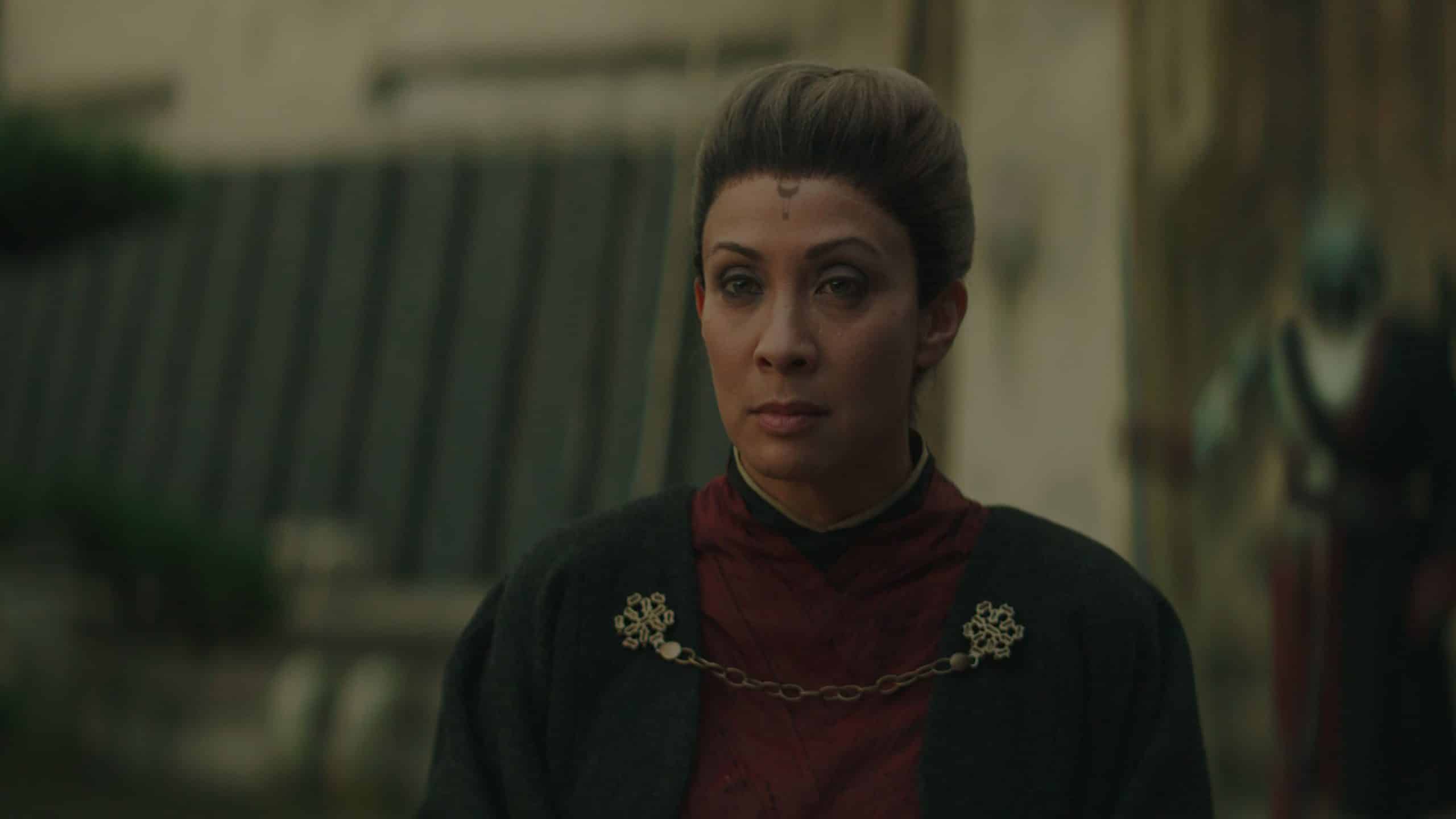 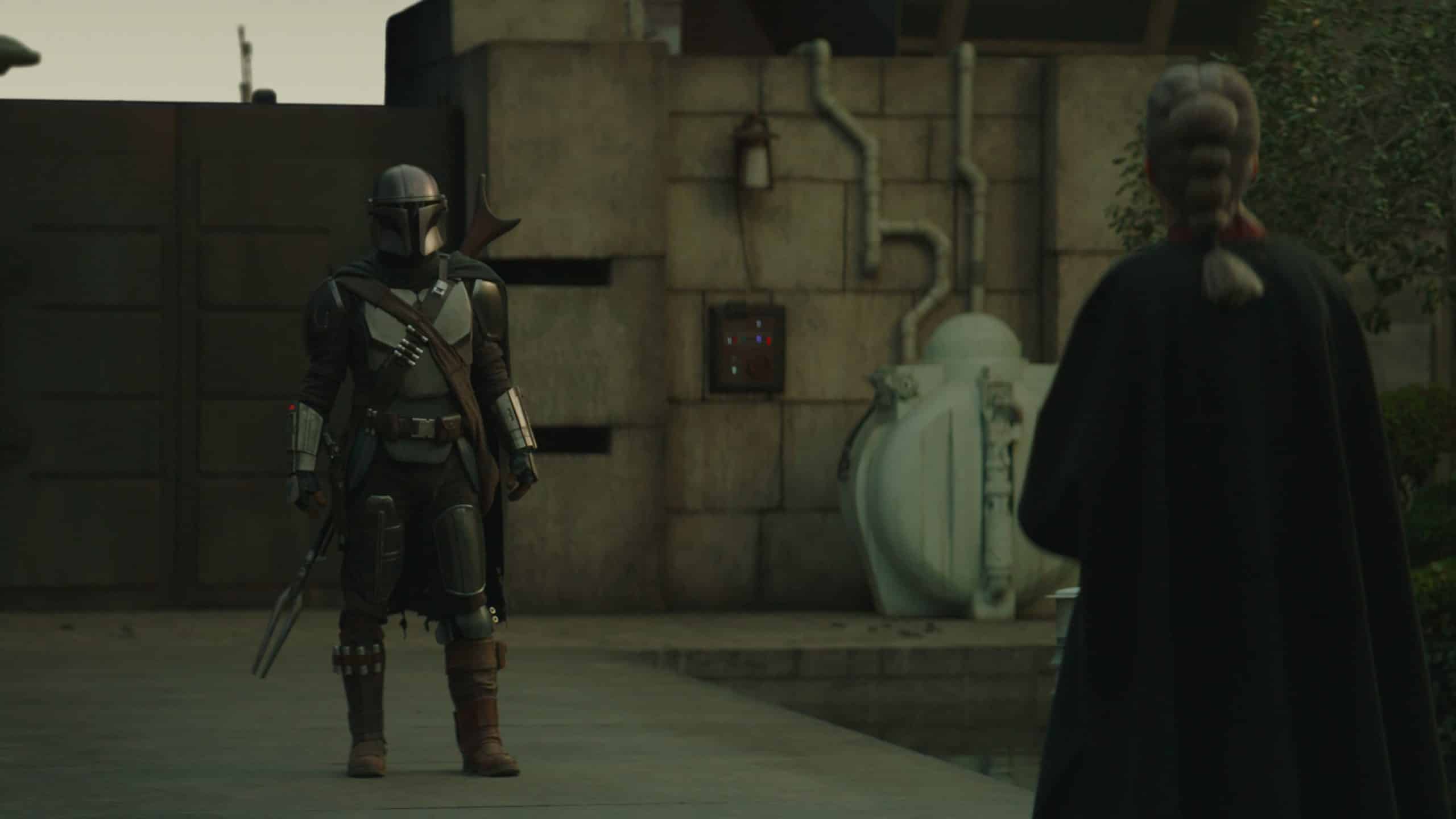 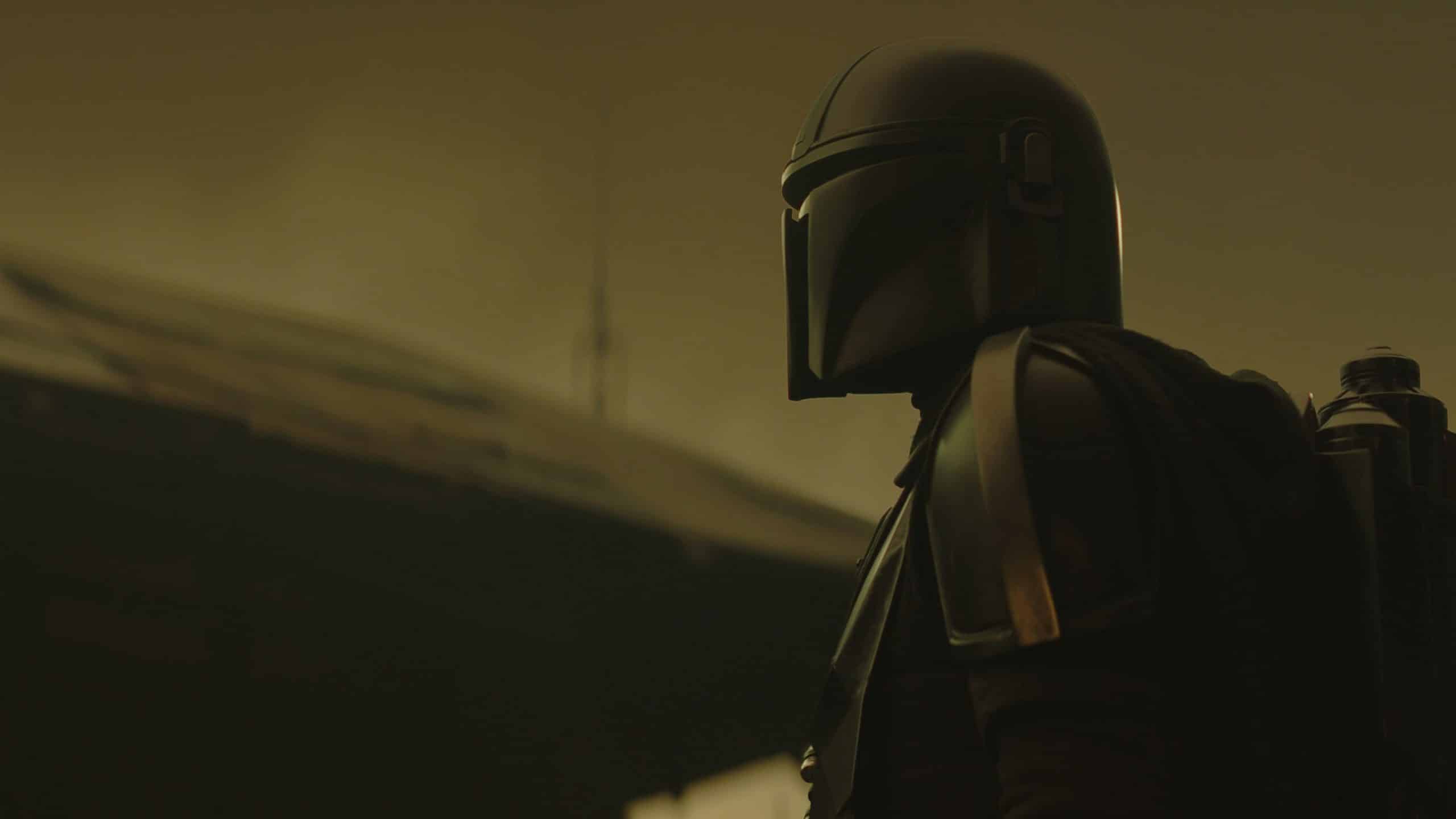 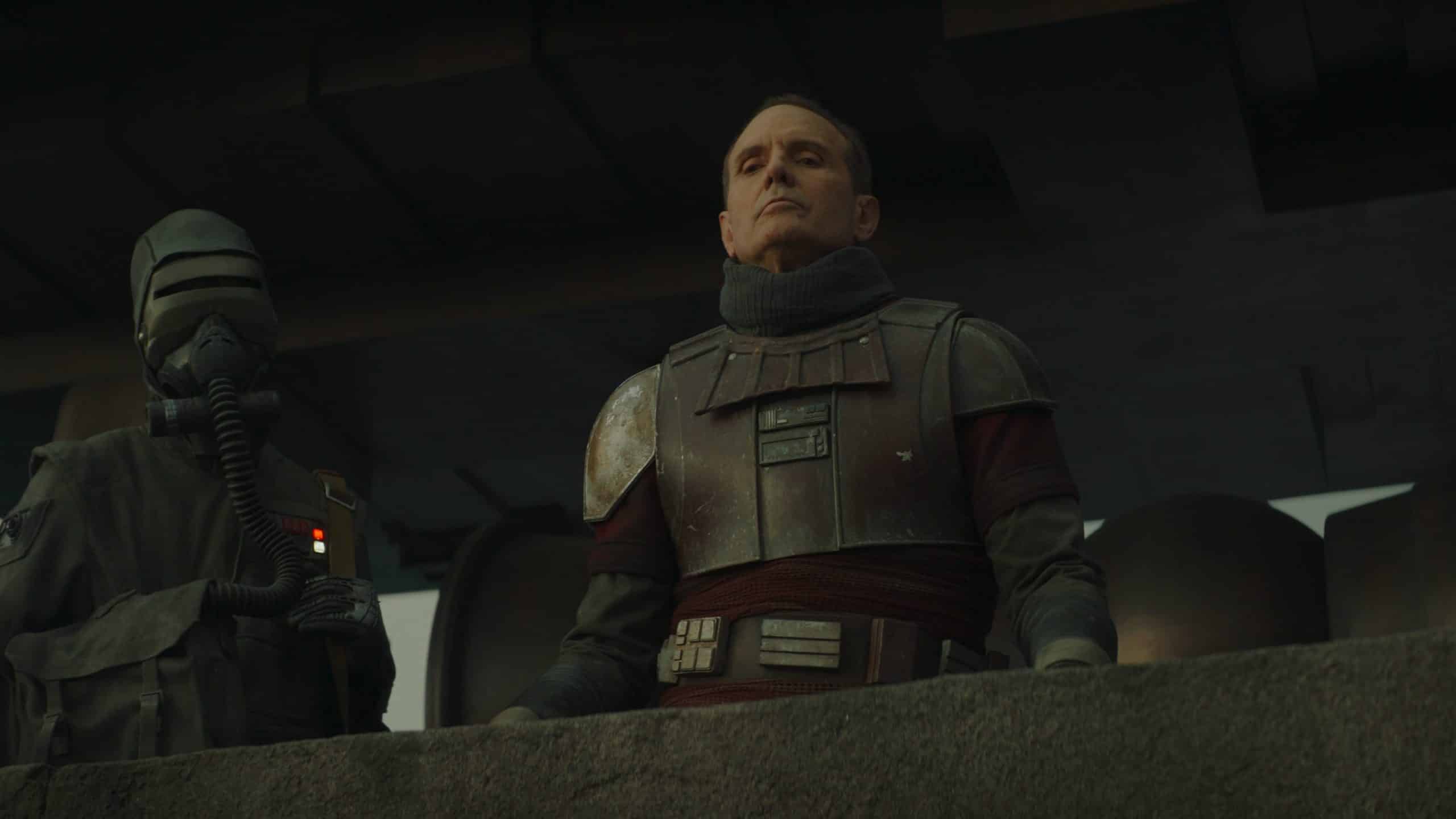 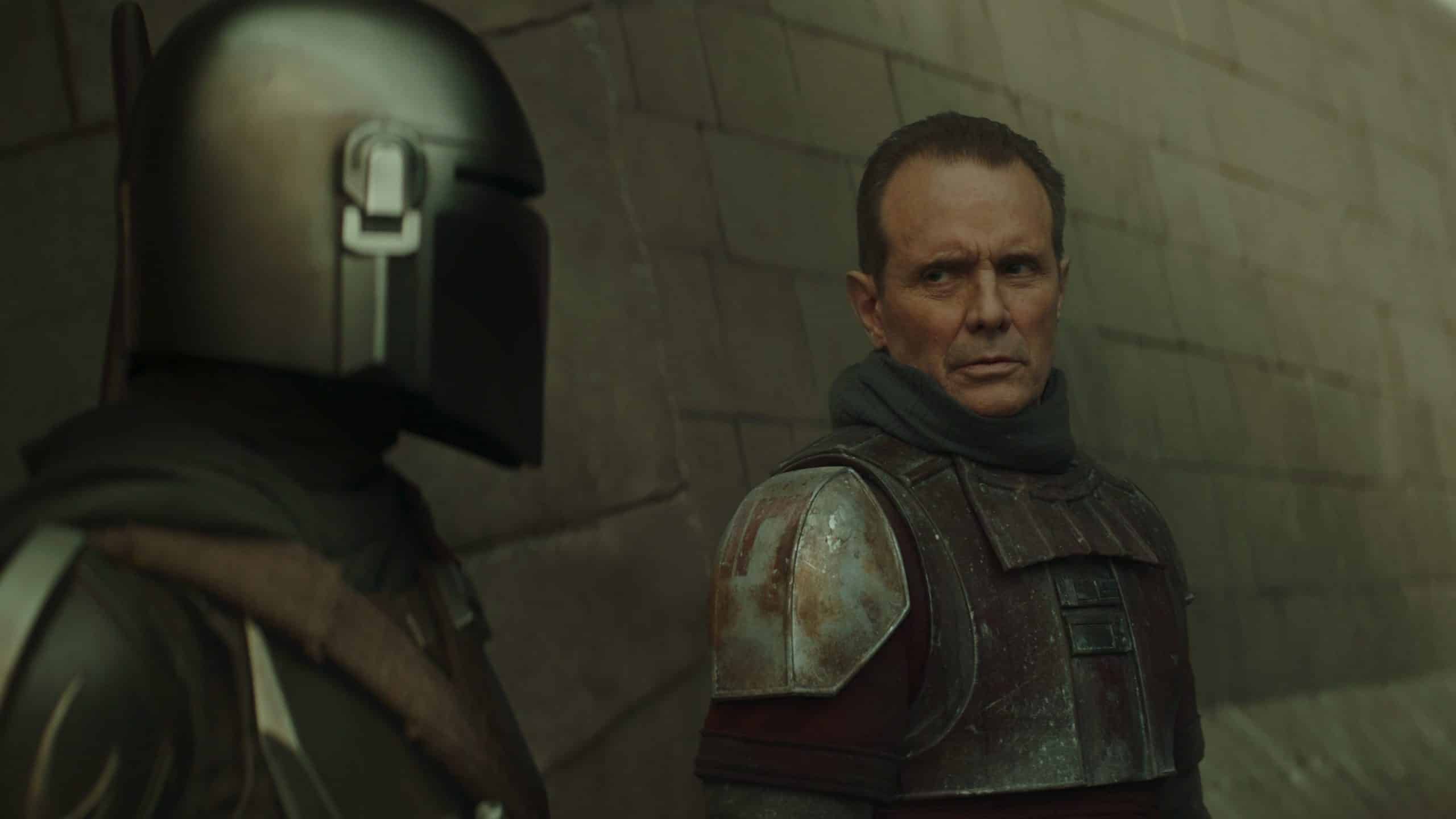 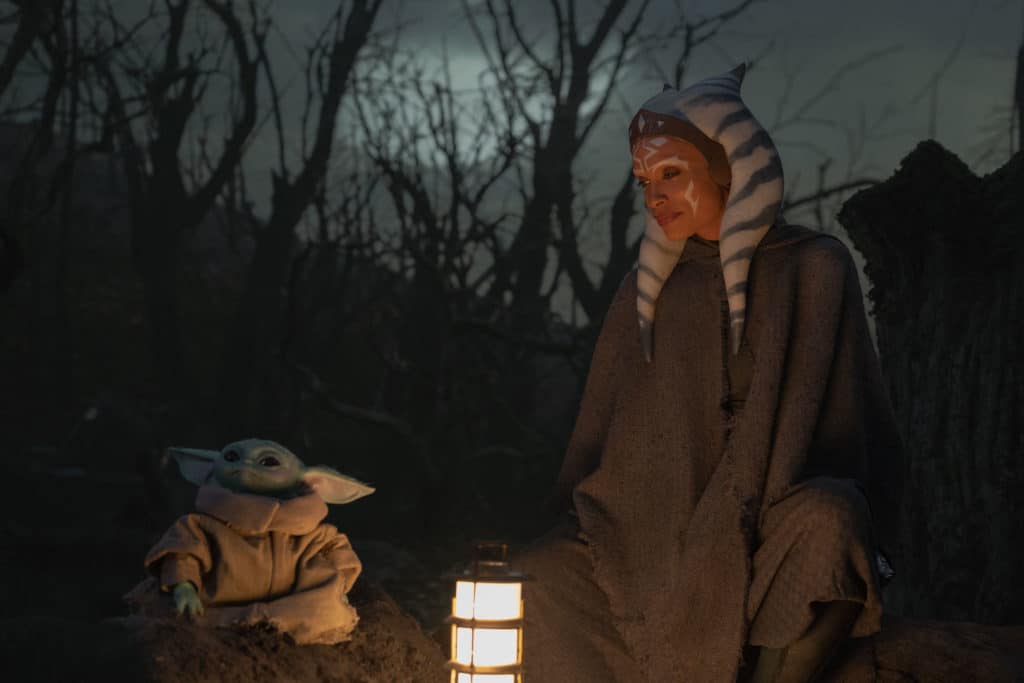 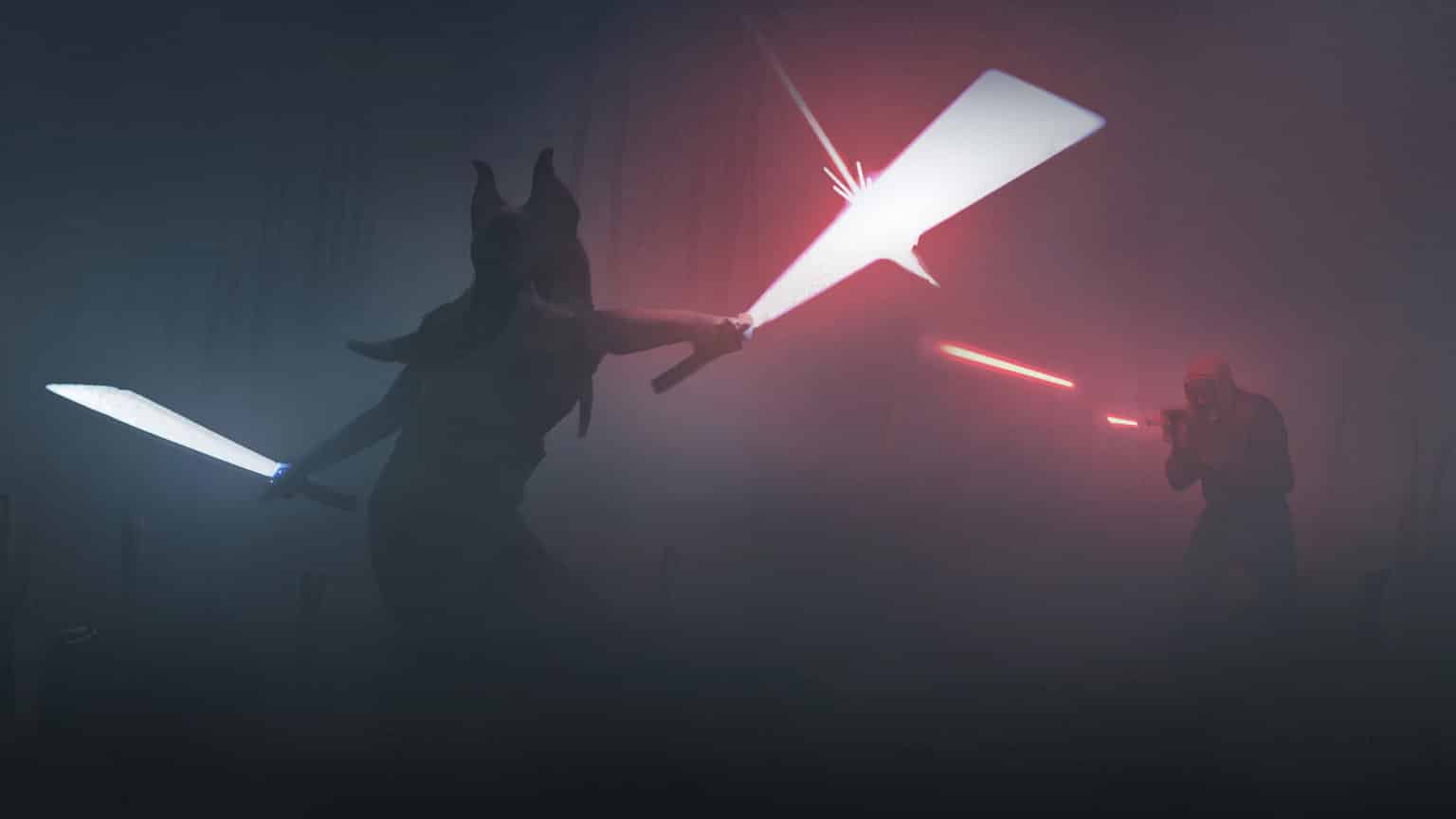 New episodes from the second season of Star Wars: The Mandalorian are available now on Disney+