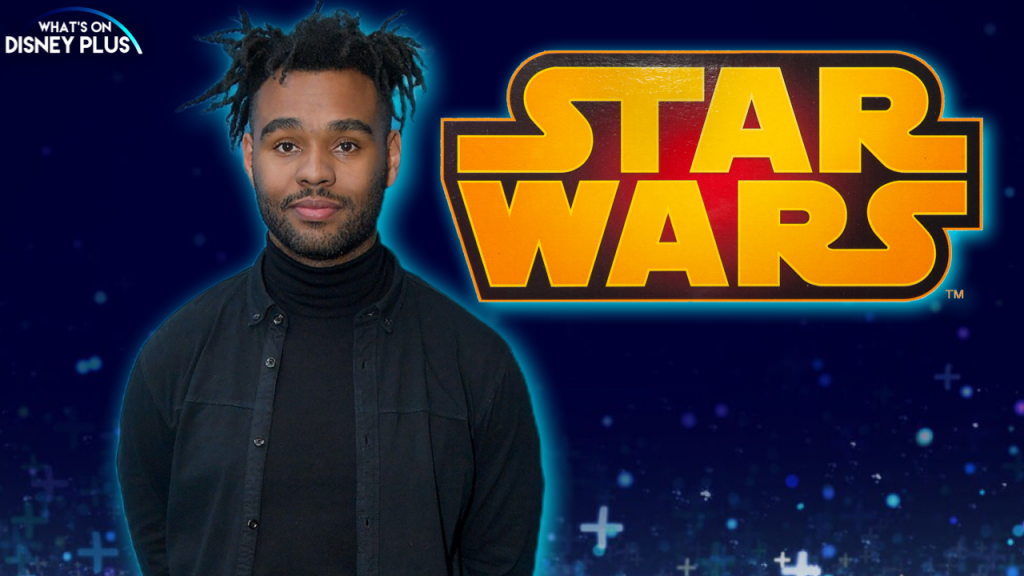 Now that the Skywalker Saga coming to an end with “Star Wars: The Rise Of Skywalker”, Disney is looking to the future, with multiple projects in development, including new movies and multiple Disney+ shows such as “The Mandalorian Season 2, Obi-Wan Kenobi and a Rogue One prequel.

According to the Hollywood Reporter, LucasFilm has brought in sci-fi thriller “Sleight” director J.D. Dillard and ‘Luke Cage’ writer Matt Owens into develop a new Star Wars project. And it’s unknown if this will be a theatrical film or Disney+ Original.

Very little is known about the project, such as a plot, what characters will appear and when it will be set, but the project is reported to be taking place on the hidden Sith planet of Exegol, which was introduced in Star Wars: The Rise of Skywalker.

This project is unrelated to other upcoming Star Wars projects by Marvel Studios Kevin Feige or from “The Last Jedi” Rian Johnson.

Disney currently has announced untitled Star Wars film releases set for December 2022, 2024 and 2026.  As recently Disney CEO Bob Iger confirmed that the company released too many movies, too quickly and said during a investors call:

“the priority for Star Wars in the short term is going to be, I’ll call it television for Disney+, and then we will have more to say about development of theatrical soon after that.”

While the Mandalorian was a huge success for Disney+, “The Rise of Skywalker” still brought in over $1 billion at the global box office.

Are you excited for more Star Wars?