Disney is set to release Pixar’s new animated movie, “Soul” on Disney+ on December 25th, 2020 and to have now released a wide range of new products on ShopDisney for the film.

Here is a look at some of these new “Soul” products: 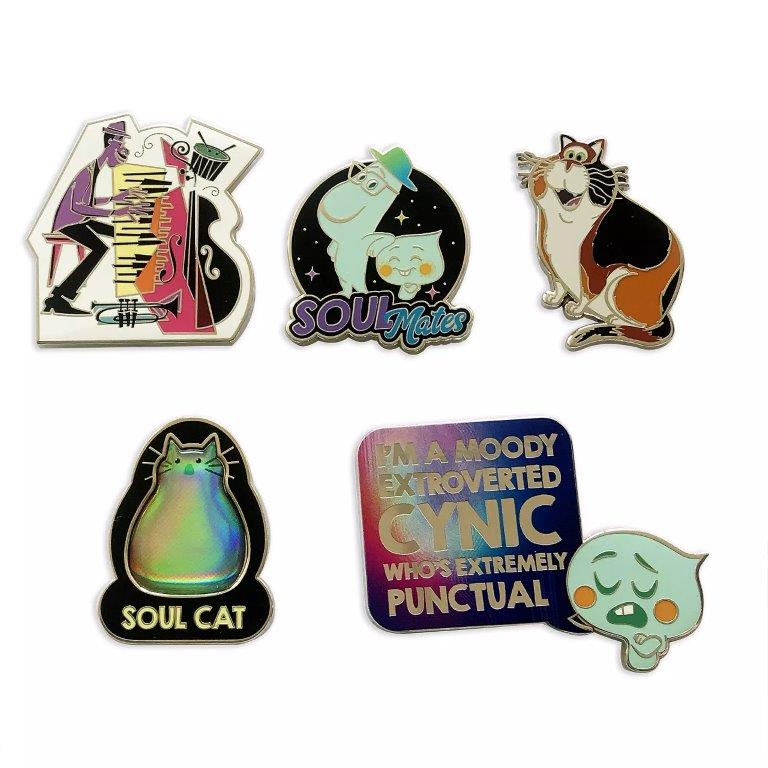 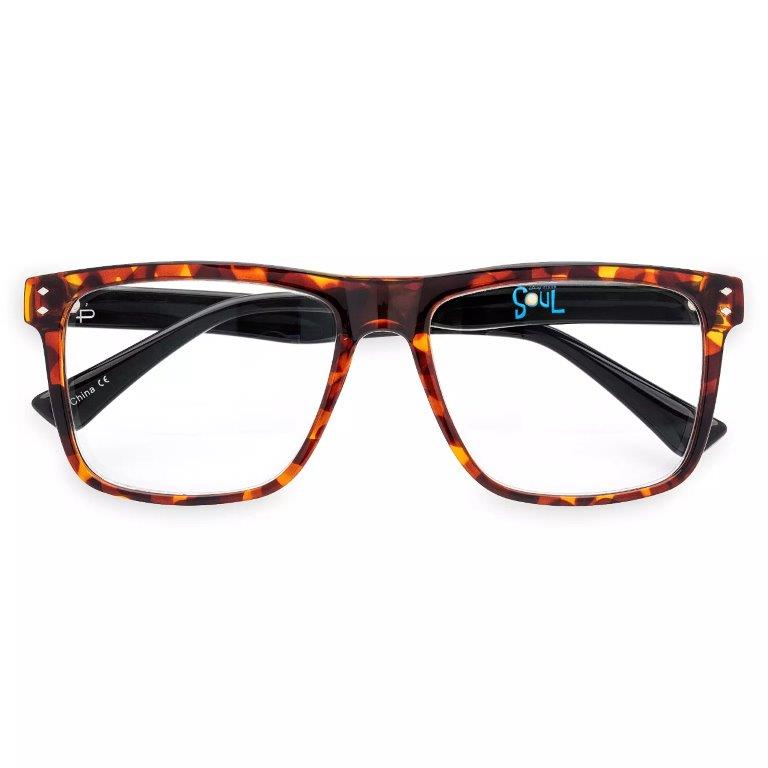 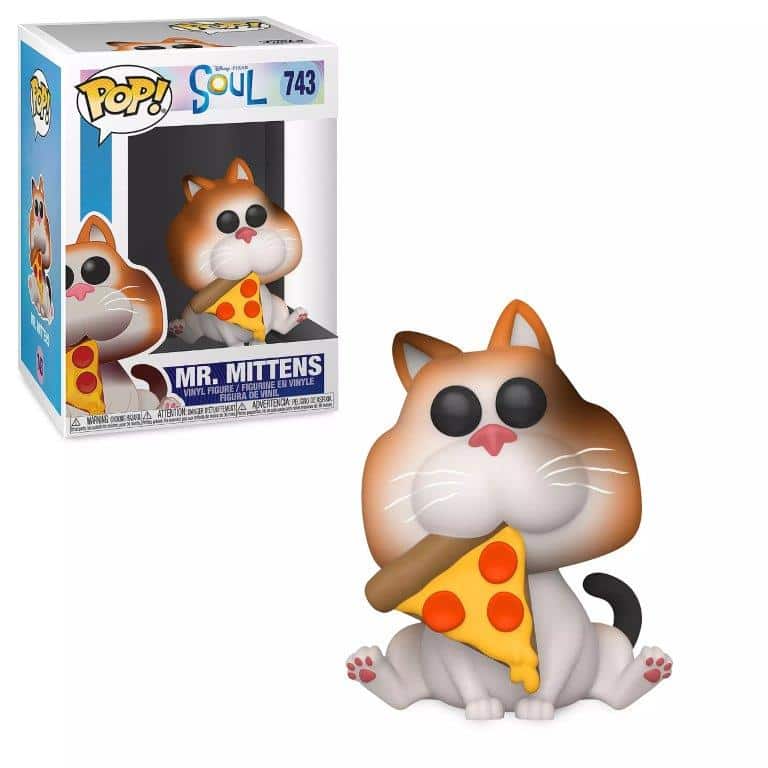 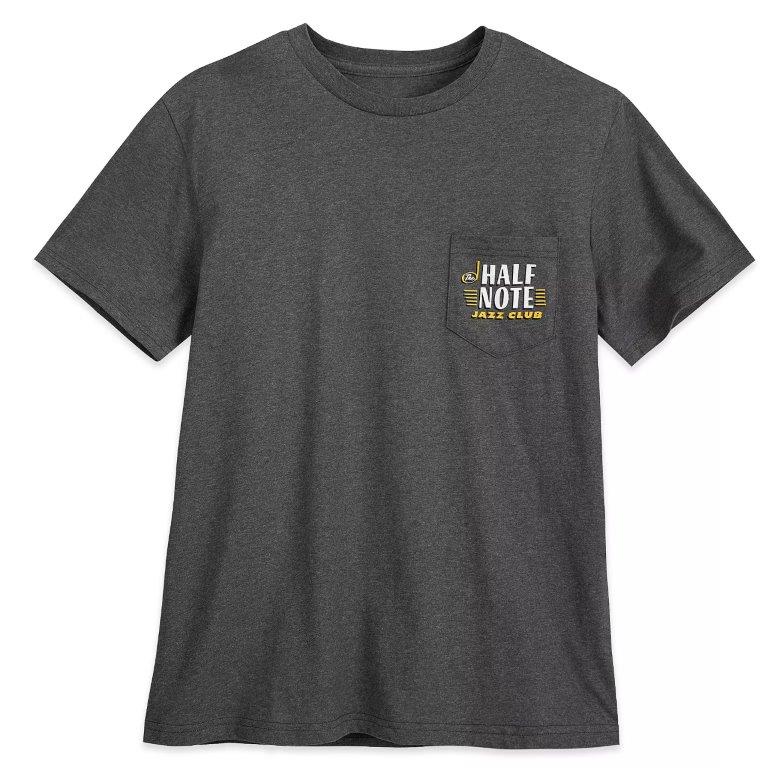 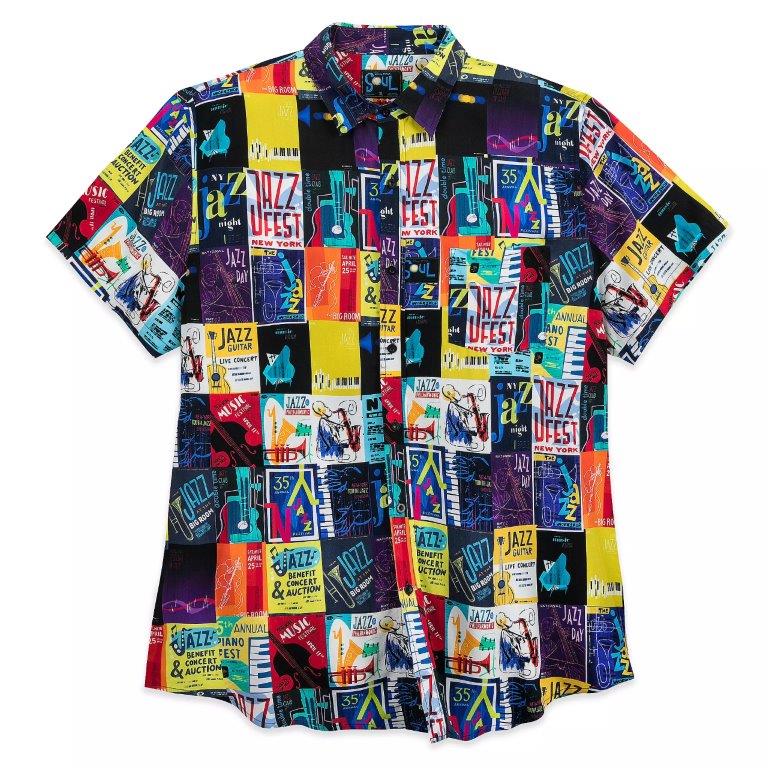 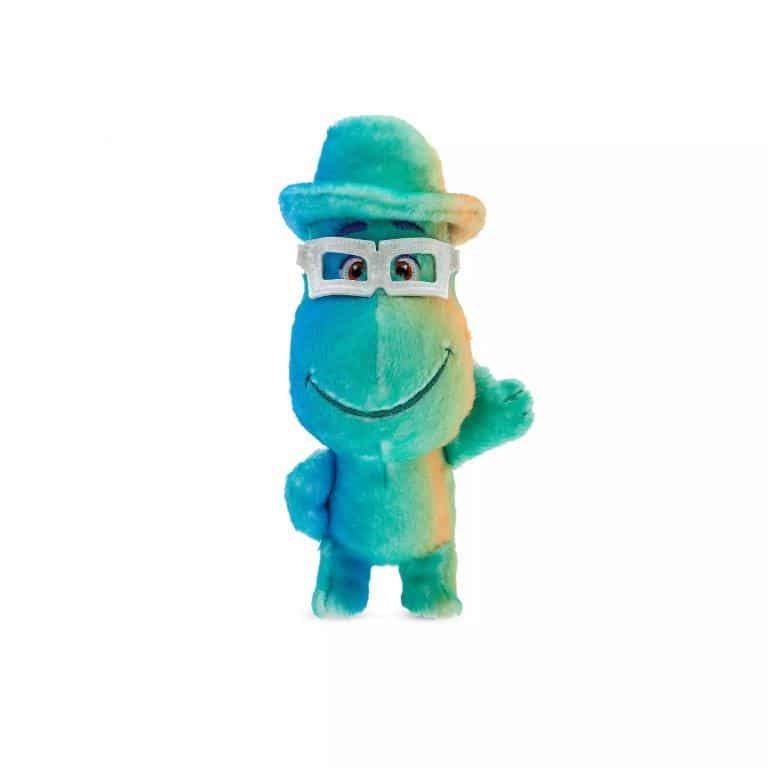 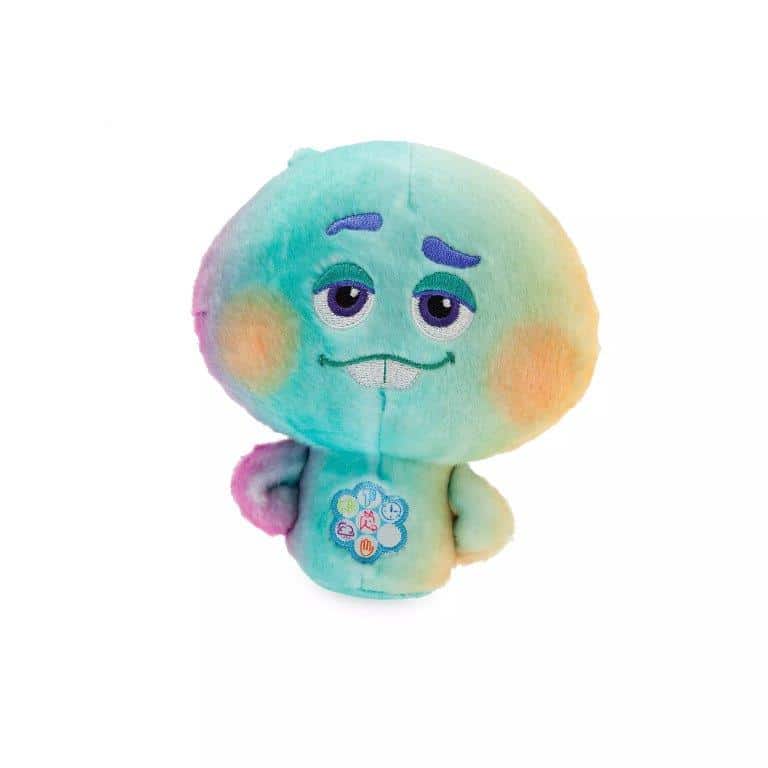 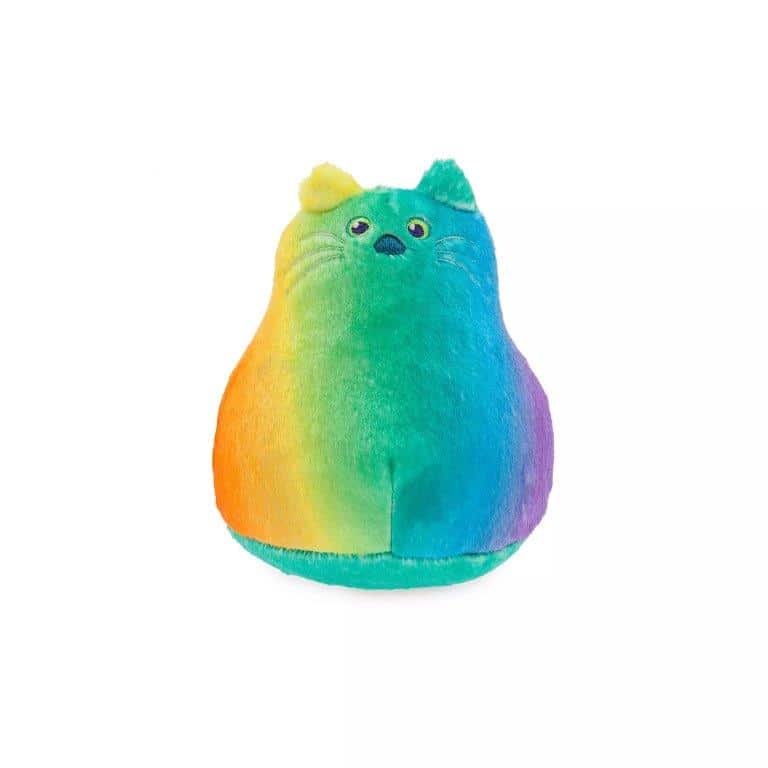 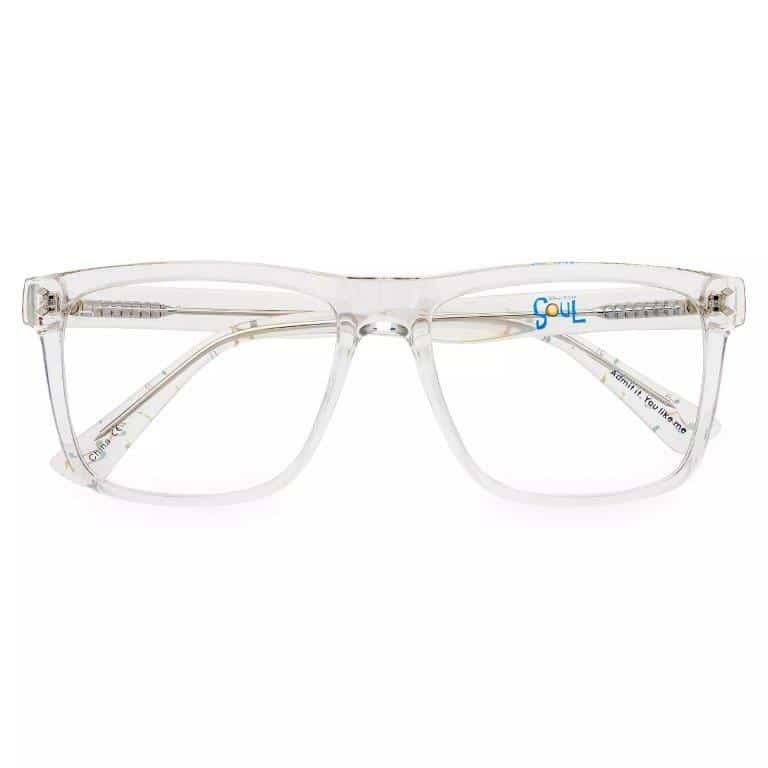 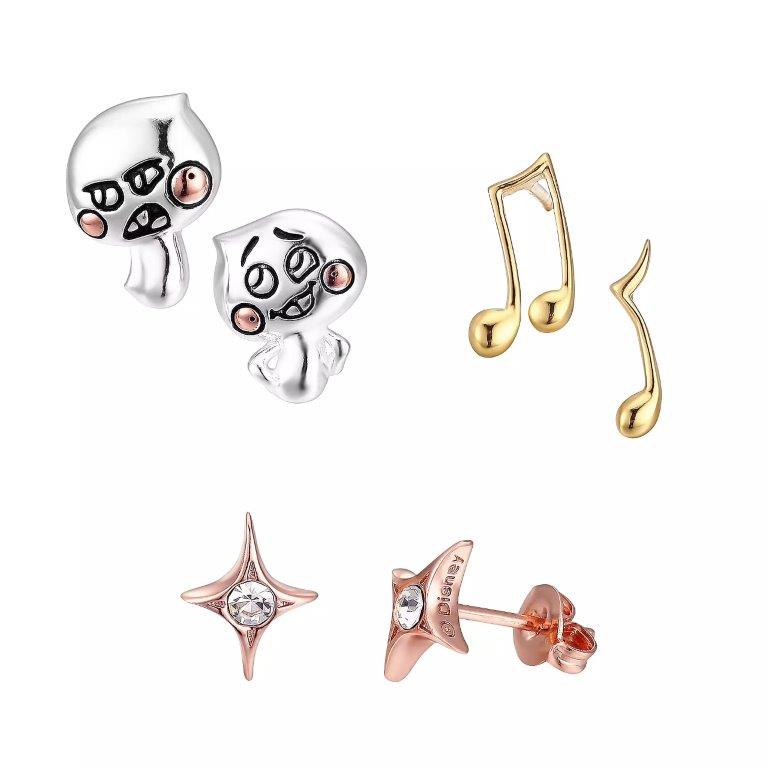 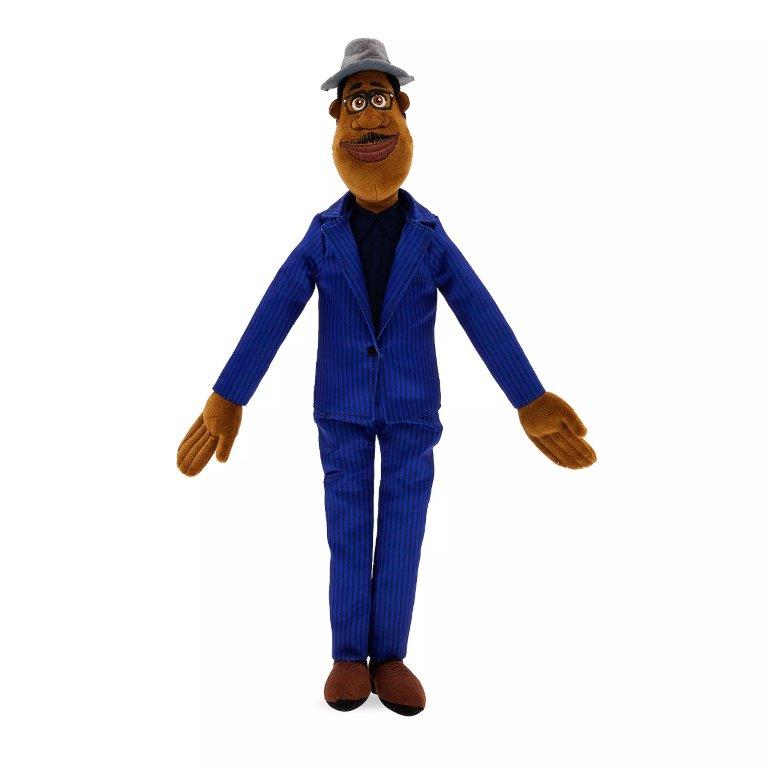 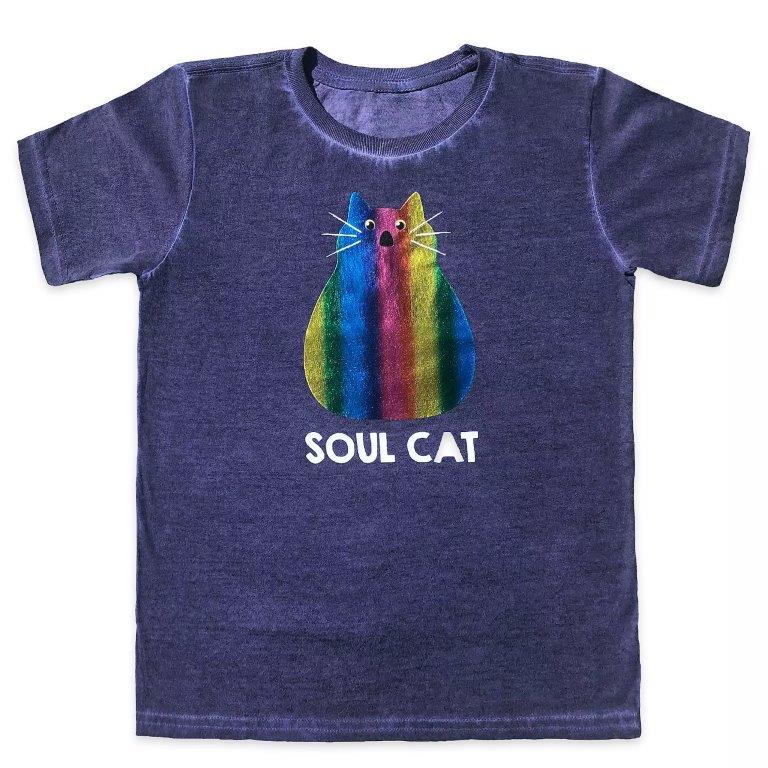 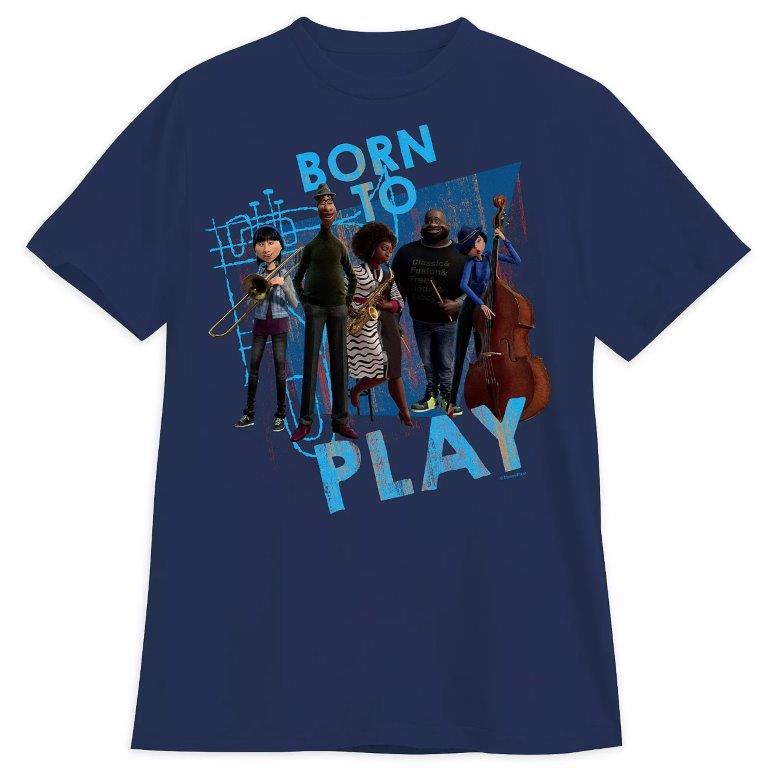 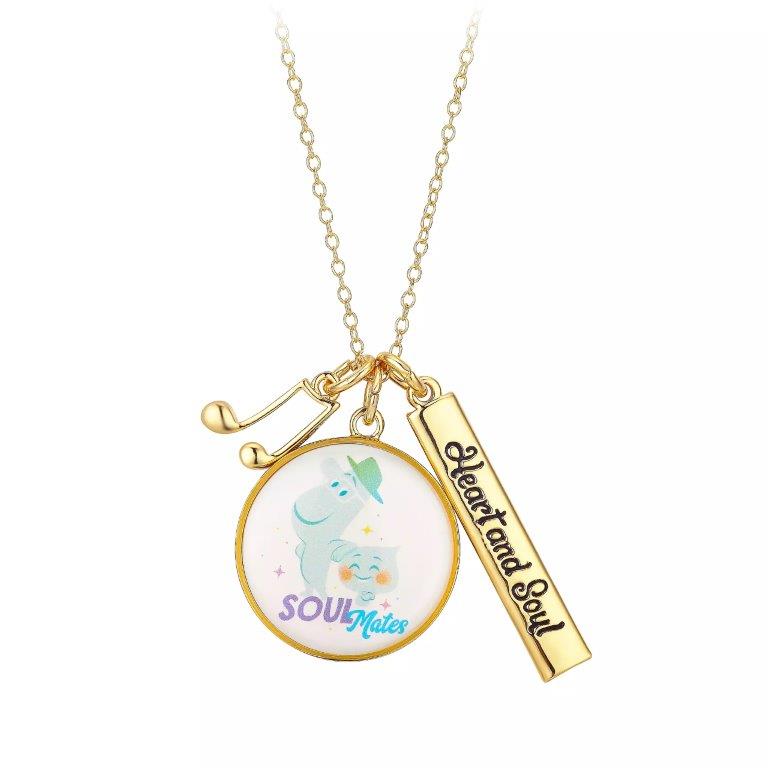 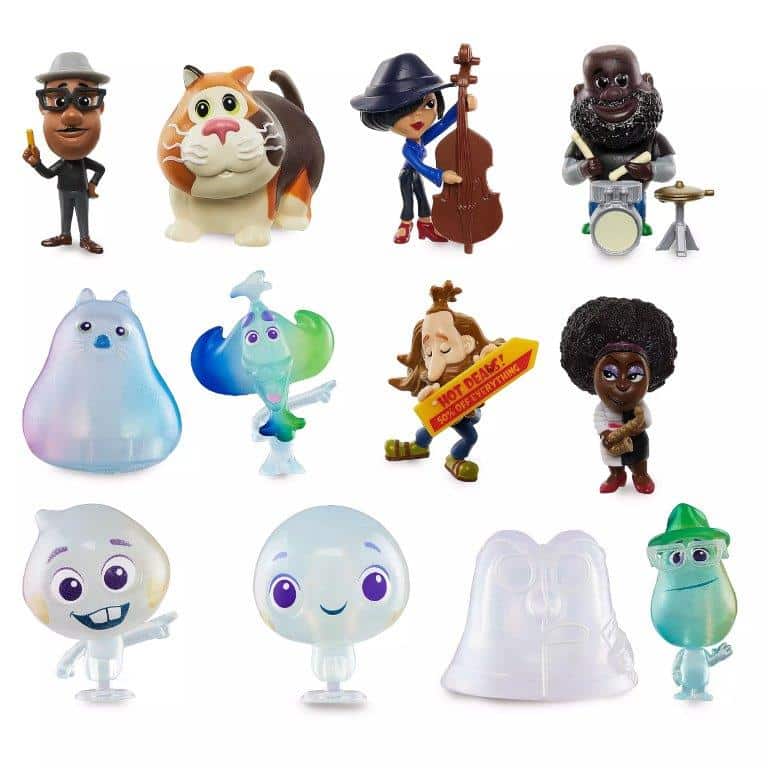 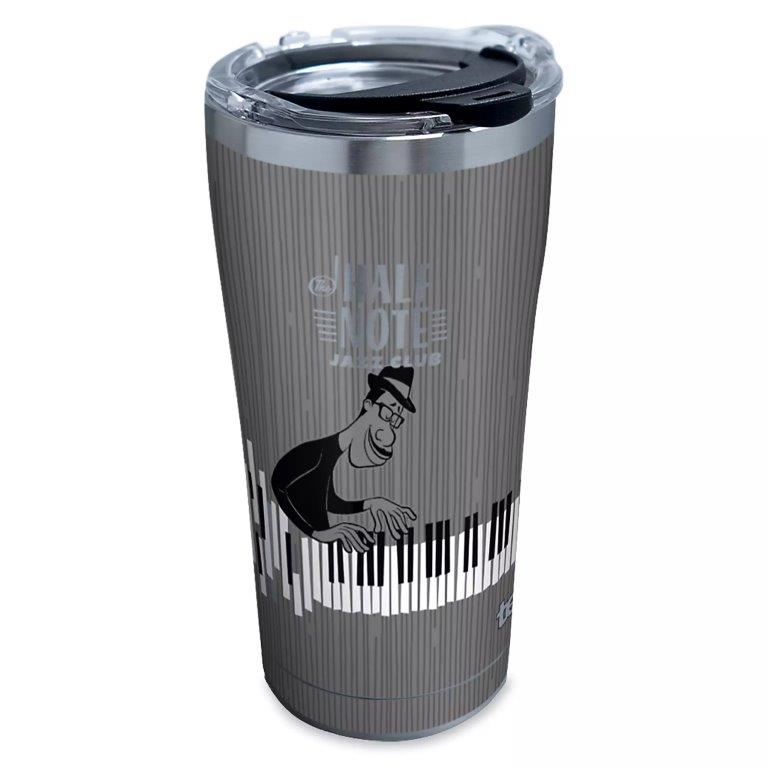 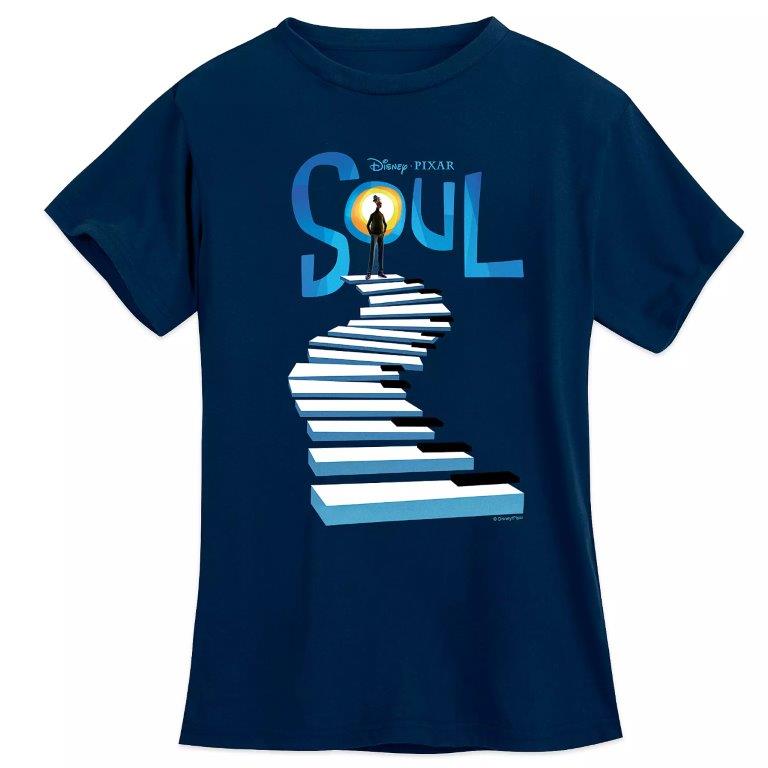 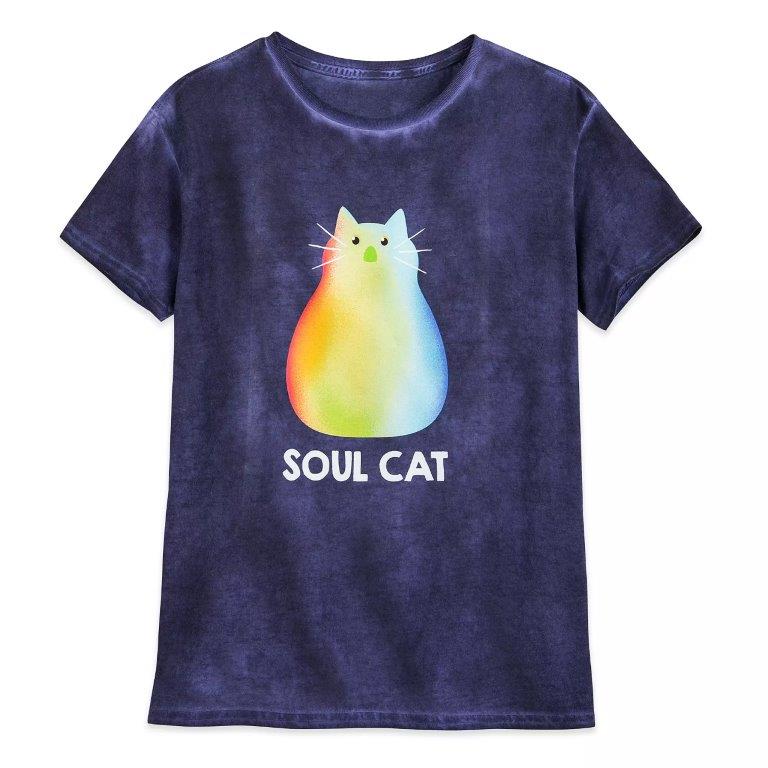 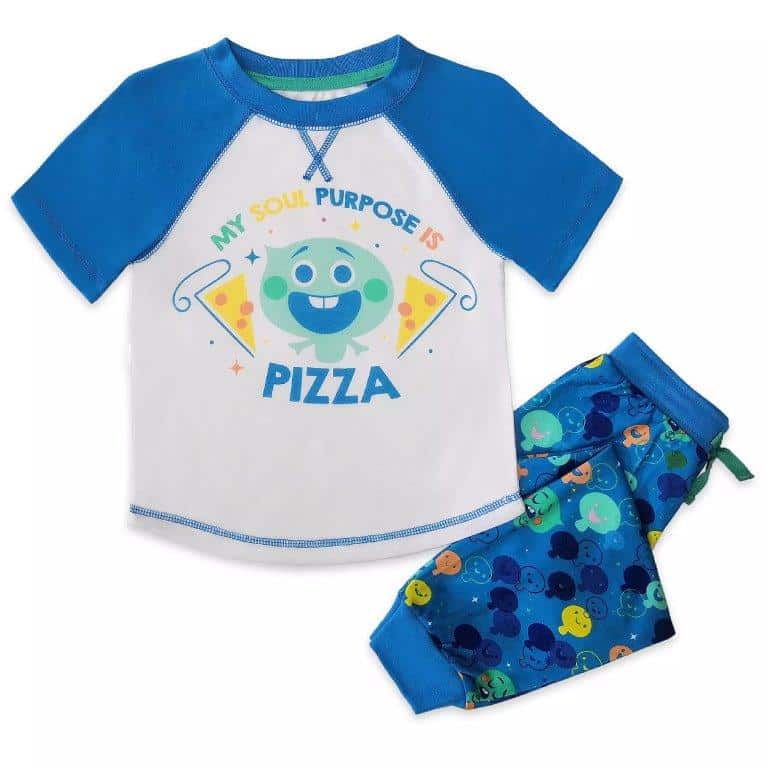 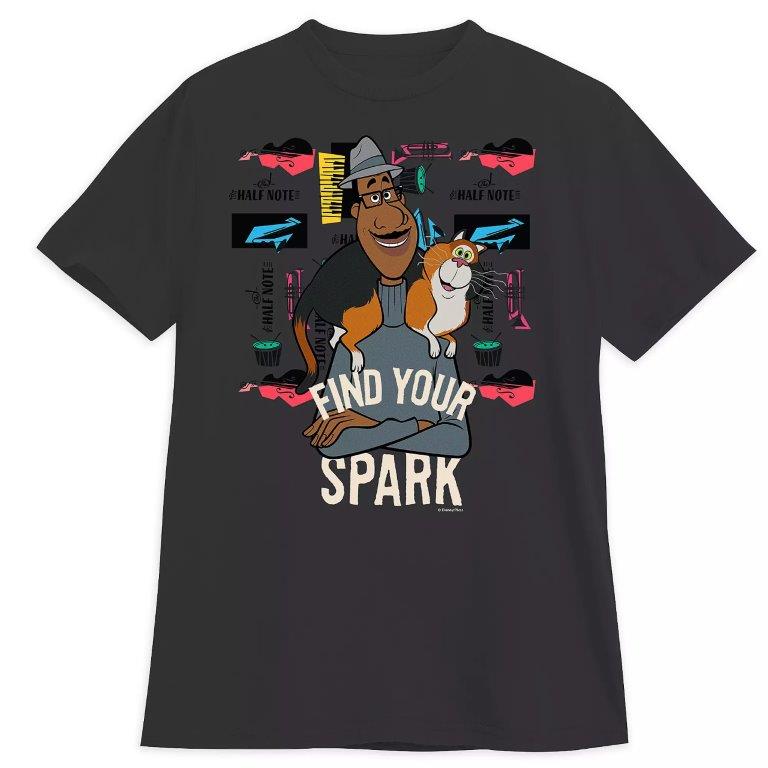 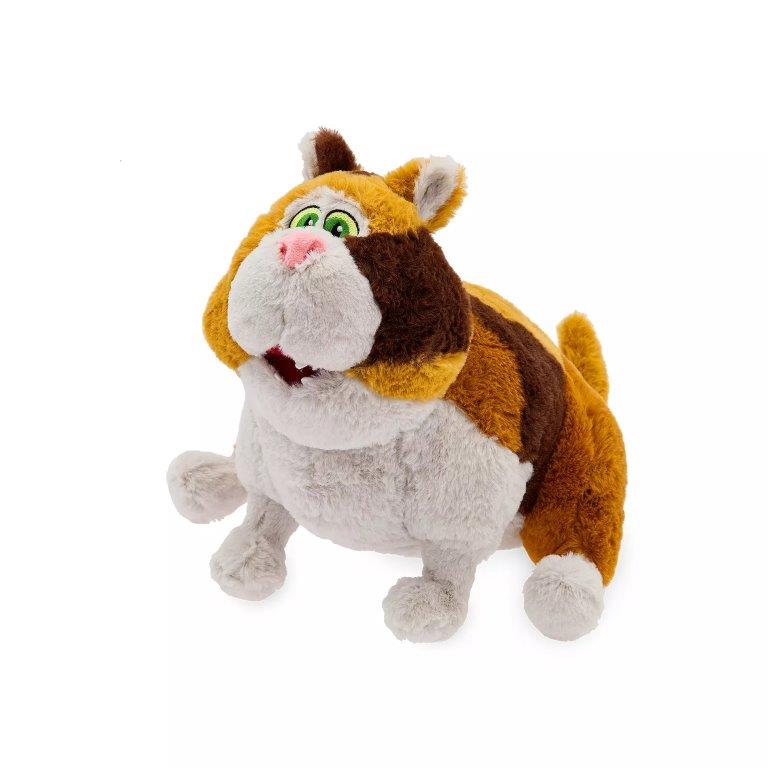 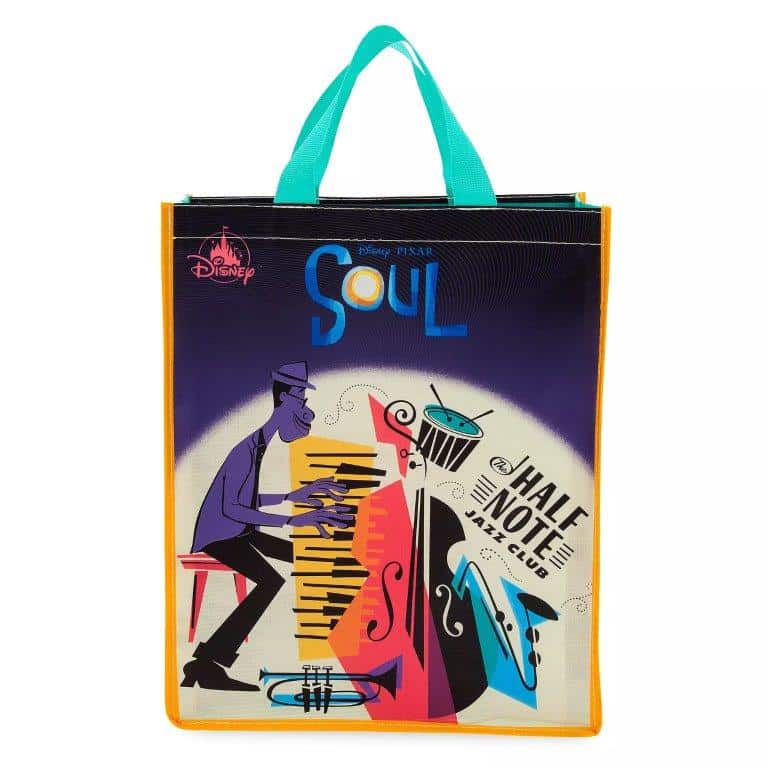 These items are available now from ShopDisney