National Geographic have signed a new “first-look” deal with Elizabeth Chai Vasarhelyi and Jimmy Chin, who have previously directed the Oscar winning movie, Free Solo.  The new deal is a will see them develop new series projects and feature documentaries. 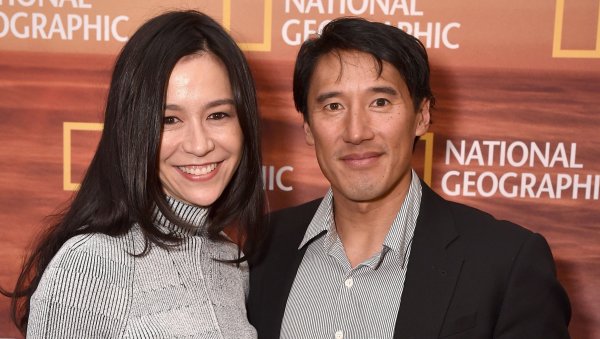 This deal also includes their company, Little Monster Films and the pair are already working on a new project, which will be revealed later.

“Chai and Jimmy are extraordinary filmmakers and tremendous partners, and we are thrilled to be expanding our relationship with them.  The success of Free Solo surpassed even our wildest expectations, and we cannot wait to embark on this exciting new chapter with the incredibly talented team behind it.”

“National Geographic offered unconditional support and enthusiasm for Free Solo from day one, and we truly could not have asked for better partners. We are excited to have an outlet to grow our production company’s work in television, expanding the stories we are able to tell, as well as a partner for our next feature doc.”

Free Solo will be available on Disney+ at launch and with National Geographic set to be one of the core five brands of the new streaming service, expect to see these new projects also on Disney+.