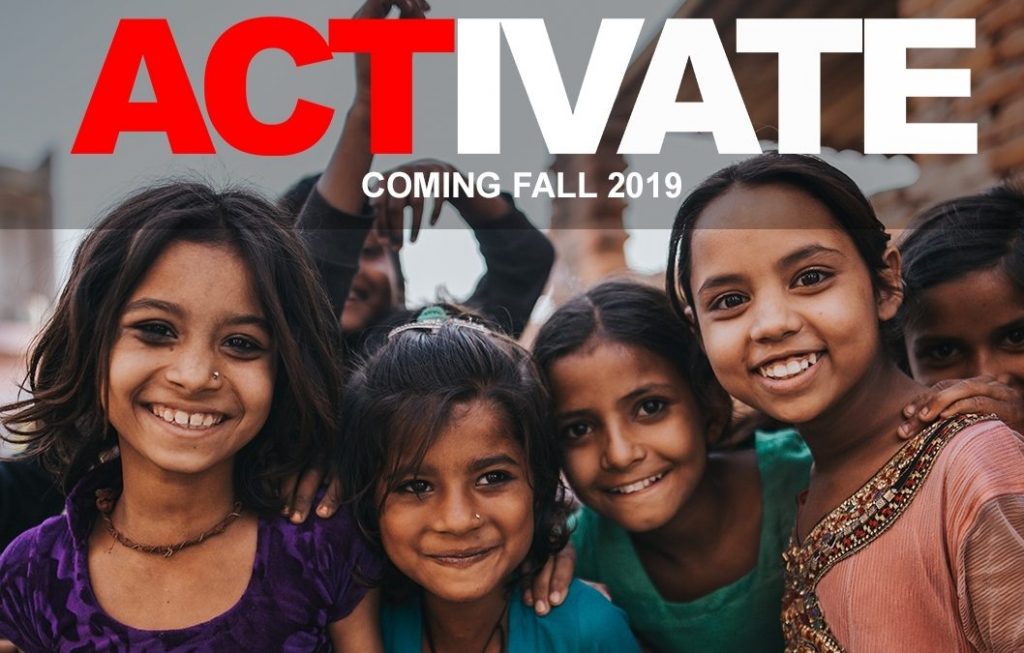 Each episode of the six-part series delves into a different issue connected to the root causes of poverty, including sustainable sourcing, criminalization of poverty, disaster relief, girls’ education, plastic waste and the global water crisis.

The hour-long episodes will air weekly through October 10th in the U.S. and also on National Geographic in 172 countries and 43 languages. Episodes will highlight the work Procter & Gamble and its brands – Tide, Always, Charmin and Head & Shoulders – are doing with many of its long-time partners, including Save the Children, World Vision, World Wildlife Fund, WEConnect International, and Matthew 25: Ministries, among many others.

“P&G and our brands are committed to using our voice to address critical issues facing our world today,” said Marc Pritchard, Chief Brand Officer of P&G. “We’ve been working on these issues for decades and through ACTIVATE we intend to leverage our broad, global reach of nearly five billion consumers to educate and inspire global citizens.”

P&G has a rich history of leveraging its brands and its people to make the world a better place by helping to solve critical issues related to girls’ education, clean drinking water, disaster relief, sustainability and inequality. Whether it’s the non-profit P&G Children’s Safe Drinking Water (CSDW) Program, which has provided more than 15 billion liters of clean water to people in need around the world, or Always’ mission to #EndPeriodPoverty, P&G is using its voice and reach to drive meaningful change.

“We’re proud to work with National Geographic and Global Citizen, as well as their talented artist ambassadors and many longstanding partners who enable people all over the world to use their collective voices to inspire change,” said Allison Tummon Kamphuis, P&G Global Program Leader for Gender Equality and CSDW.

As one of the world’s largest advertisers, P&G is diversifying how it reaches consumers by using original content paired with influential partners to shed light on some of our world’s most pressing topics. The partnership will also include National Geographic and Global Citizen digital headquarters for viewers who would like to dive deeper into the six critical issues highlighted in the series. Viewers will be able to take action on Global Citizen campaigns and learn more about corporate and brand efforts led by Tide, Always, Head & Shoulders and Charmin. 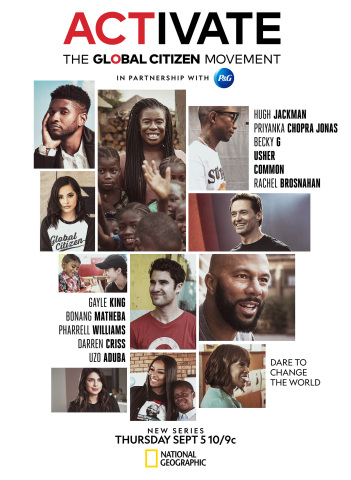 While the press release didn’t state a Disney+ release, this documentary series could be part of the new streaming platform since National Geographic is one of the five core brands of Disney+.

Will you be watching this series?

Roger has been a Disney fan since he was a kid and this interest has grown over the years. He has visited Disney Parks around the globe and has a vast collection of Disney movies and collectibles. He is the owner of What's On Disney Plus & DisKingdom. Email: Roger@WhatsOnDisneyPlus.com Twitter: Twitter.com/RogPalmerUK Facebook: Facebook.com/rogpalmeruk
View all posts
Tags: Activate