Disney’s new live action version of Mulan was originally going to be released in cinemas last month, but due to the current situation it has been pushed back to a July release date.

According to Daniel Richtman, Disney is currently in the early stages of development of making a sequel to the film.  This news was then backed up by “The DisInsider”, who confirmed that Chris Bender, Jason Reed, and Jake Weiner will return to produce the sequel.

No script has yet been written, since no doubt, Disney is holding out to see if the audience responds well to the movie when it’s released. 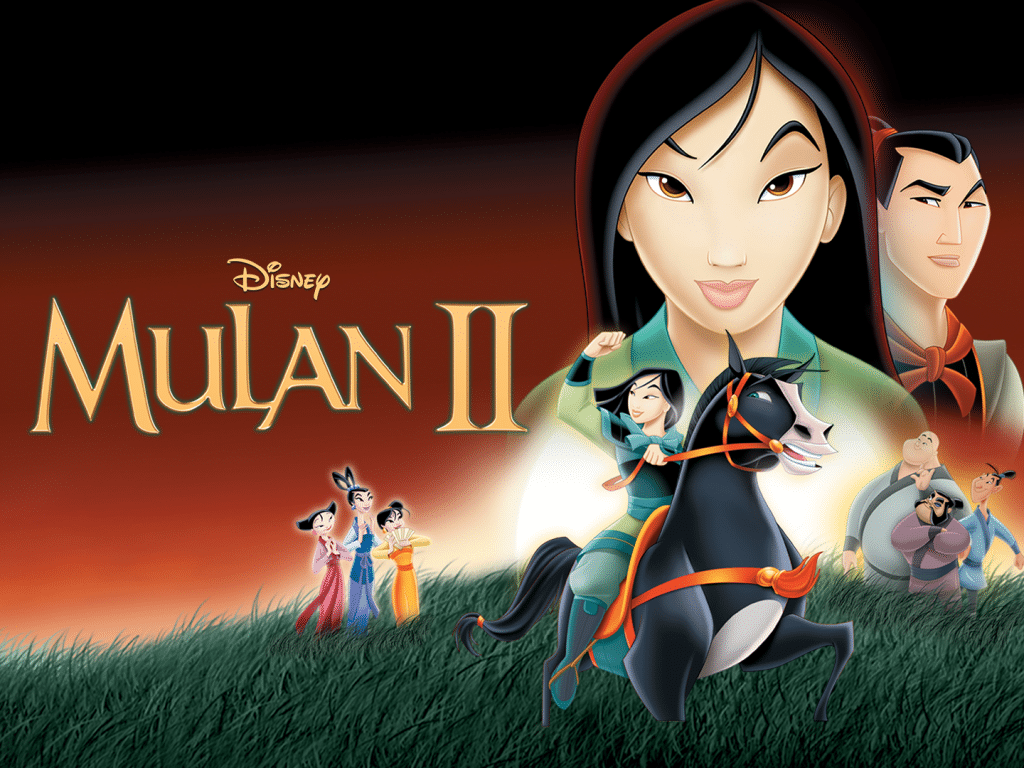 The original animated version did have a sequel, Mulan 2, which was released in 2004 and was sent straight to home video.  There had even been some development on a third animated movie, but it was cancelled before Mulan 2 was released.

Mulan will be coming to cinemas (hopefully) on July 24th 2020.  Both Mulan and Mulan 2 are available to stream on Disney+ now.