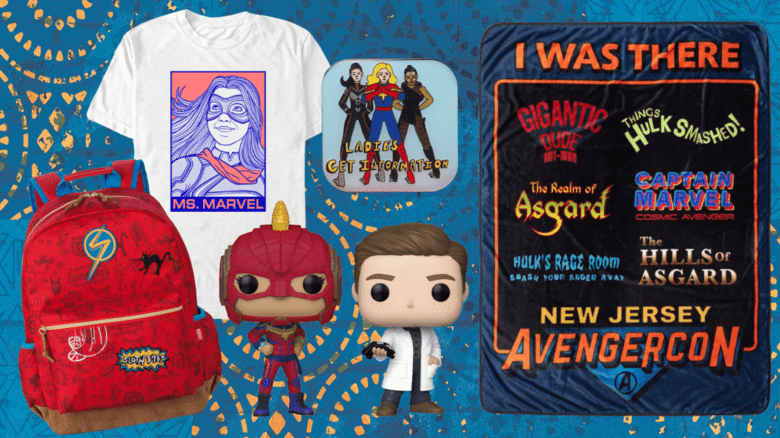 Following the release of the second episode of “Ms Marvel” on Disney+ earlier this week, Disney’s “Marvel Must Haves” marketing campaign has shifted over to “Ms Marvel”, with new merchandise being announced.

The new “Ms Marvel” merchandise includes new Funko Pops of Kamala and Bruno dressed in their cosplay best, as Captain Marvel and Bruce Banner! Plus an array of t-shirts based on AvengersCon, plus much more. 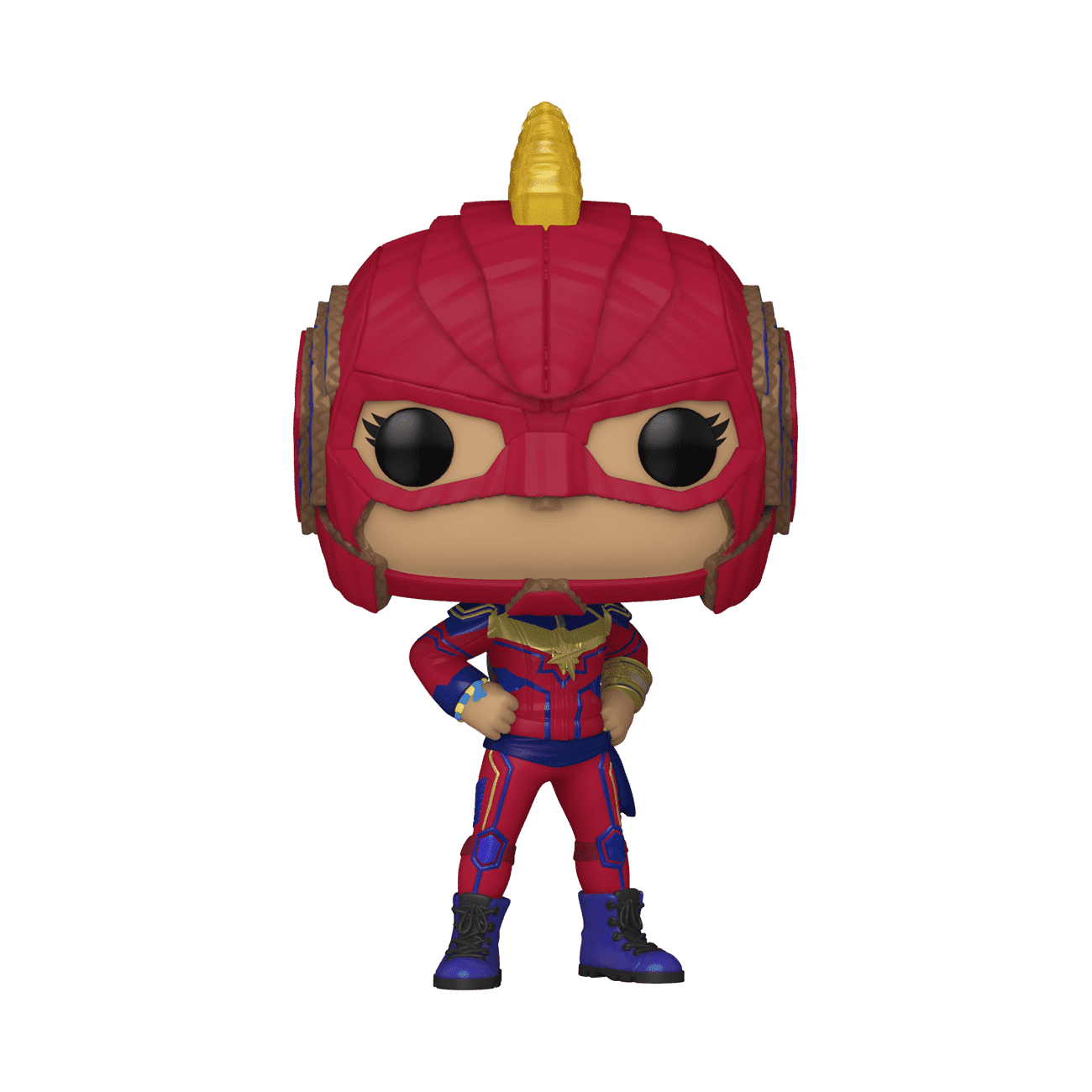 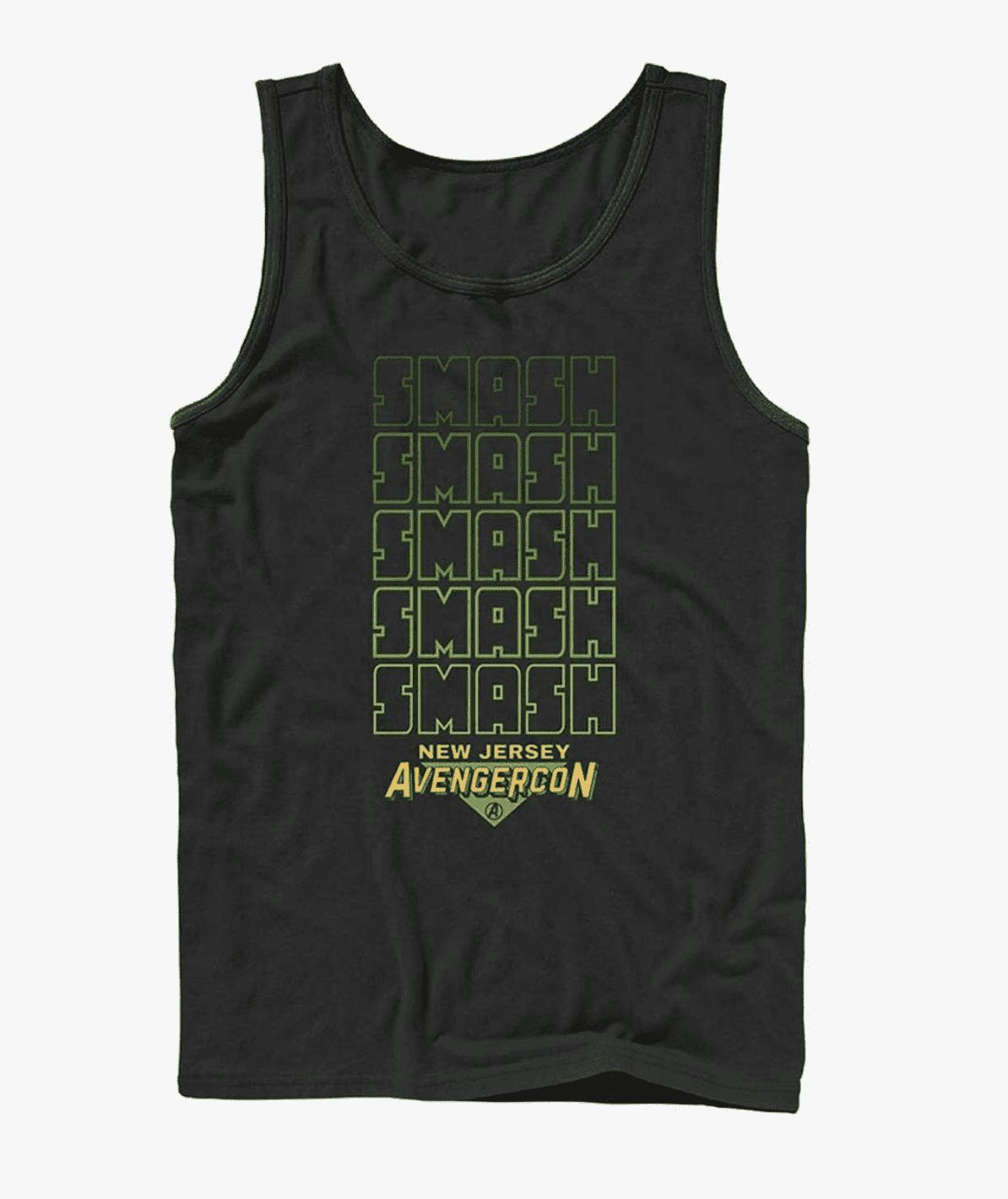 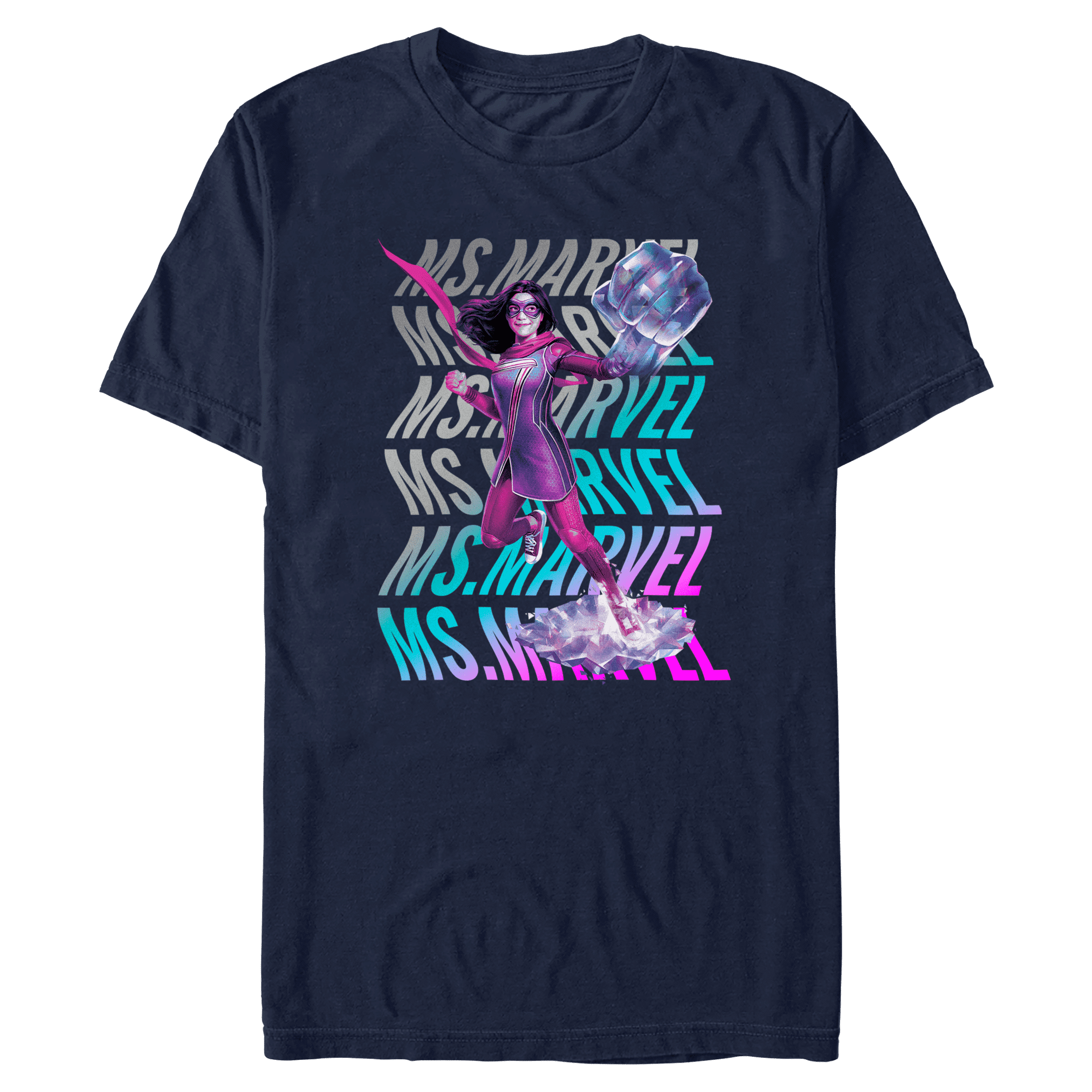 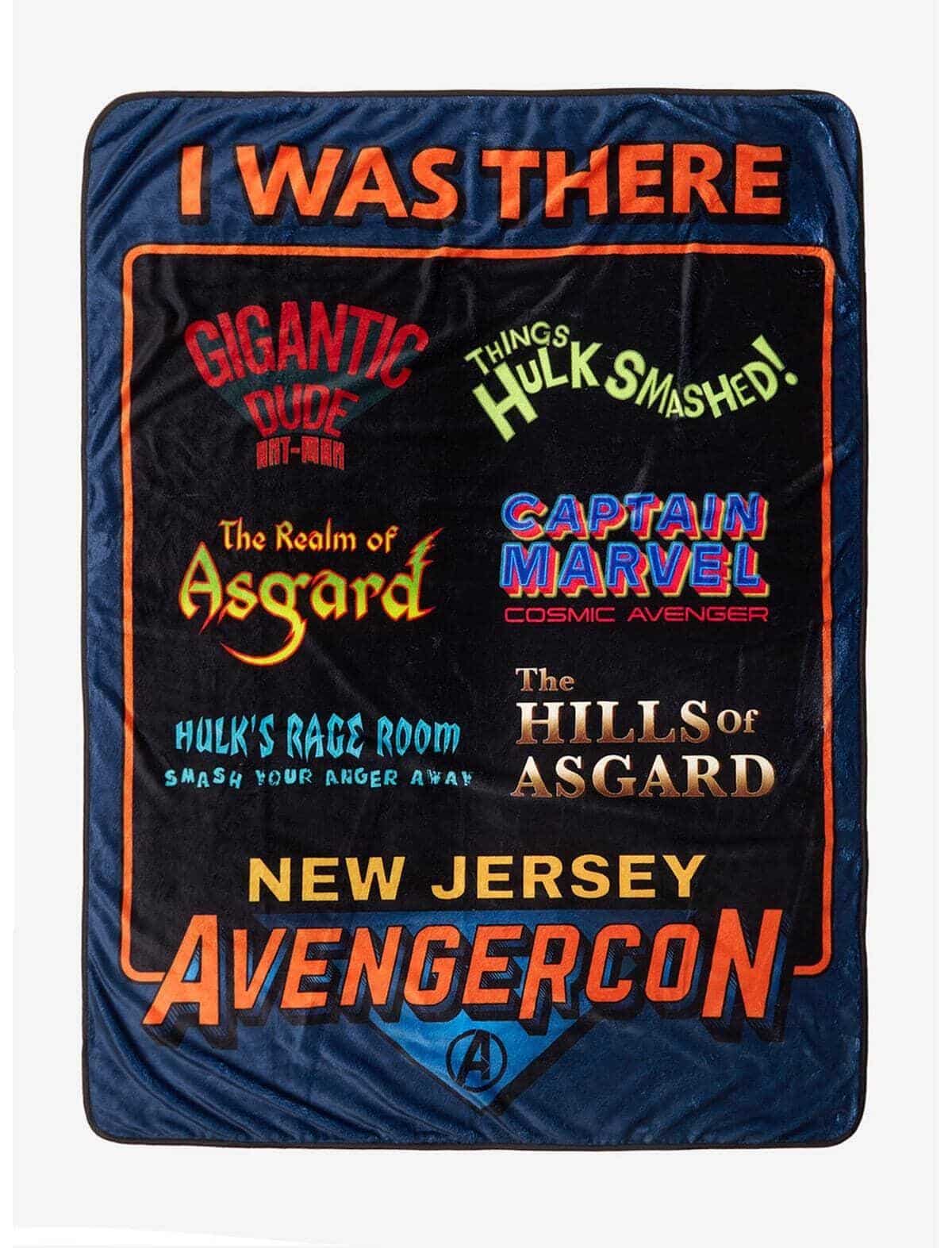 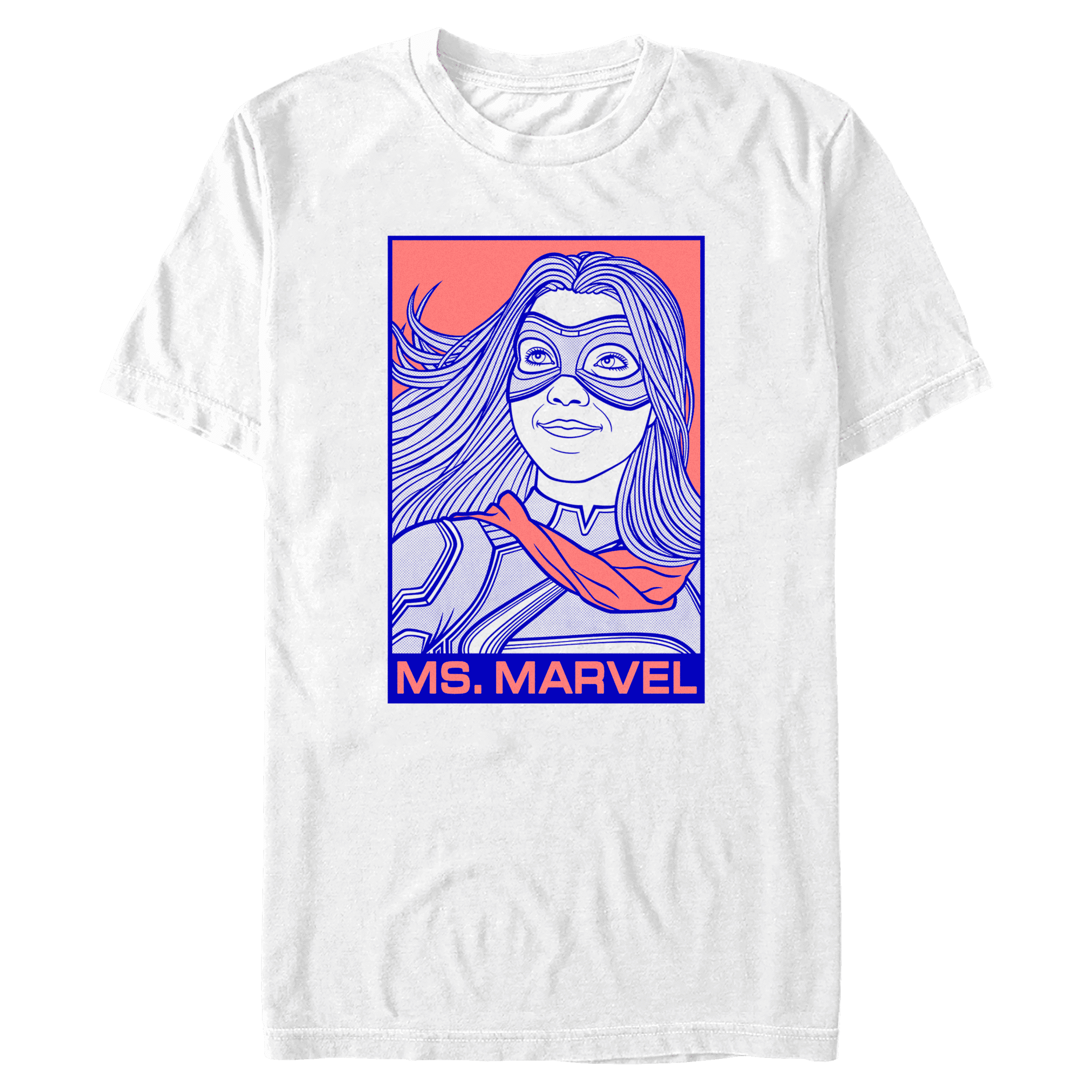 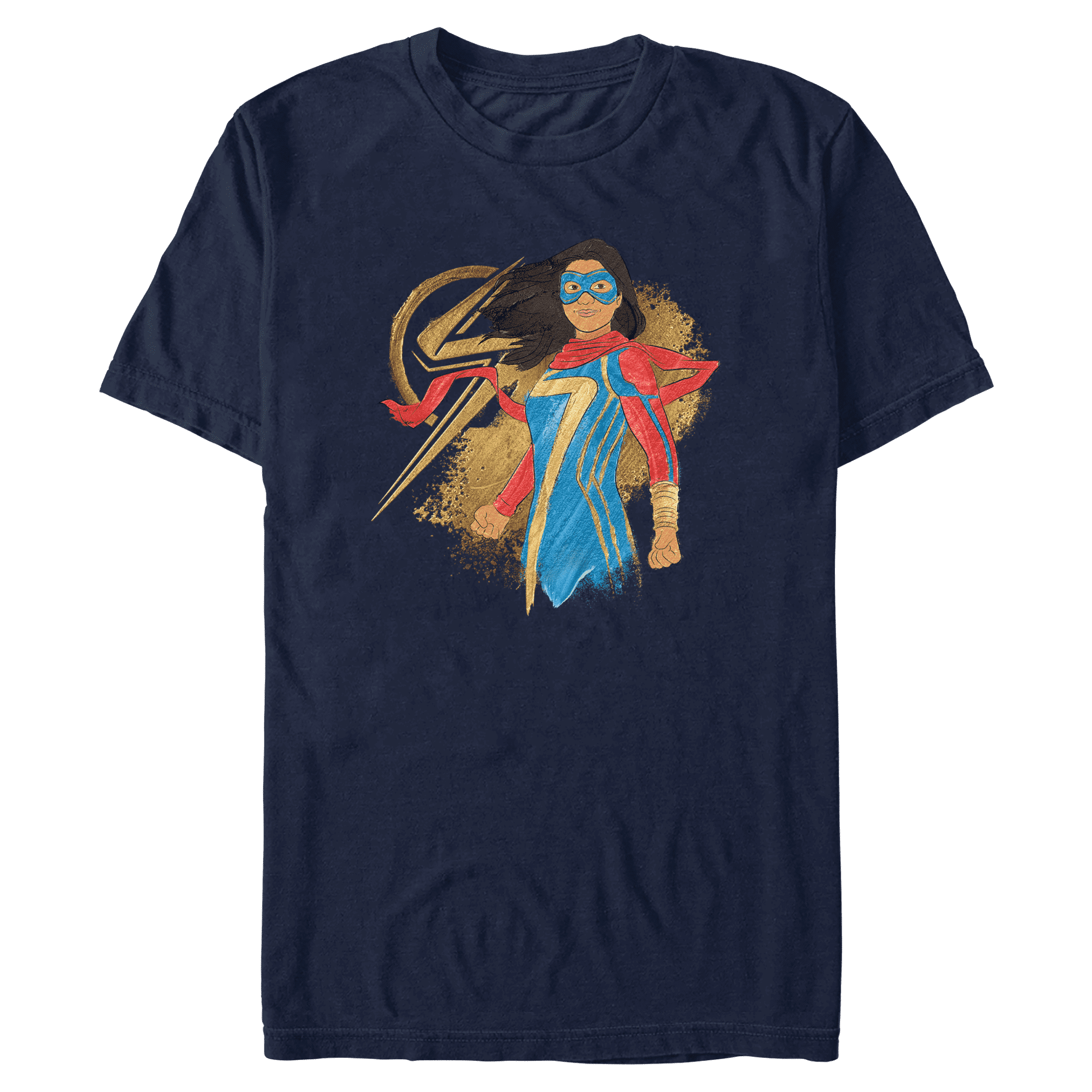 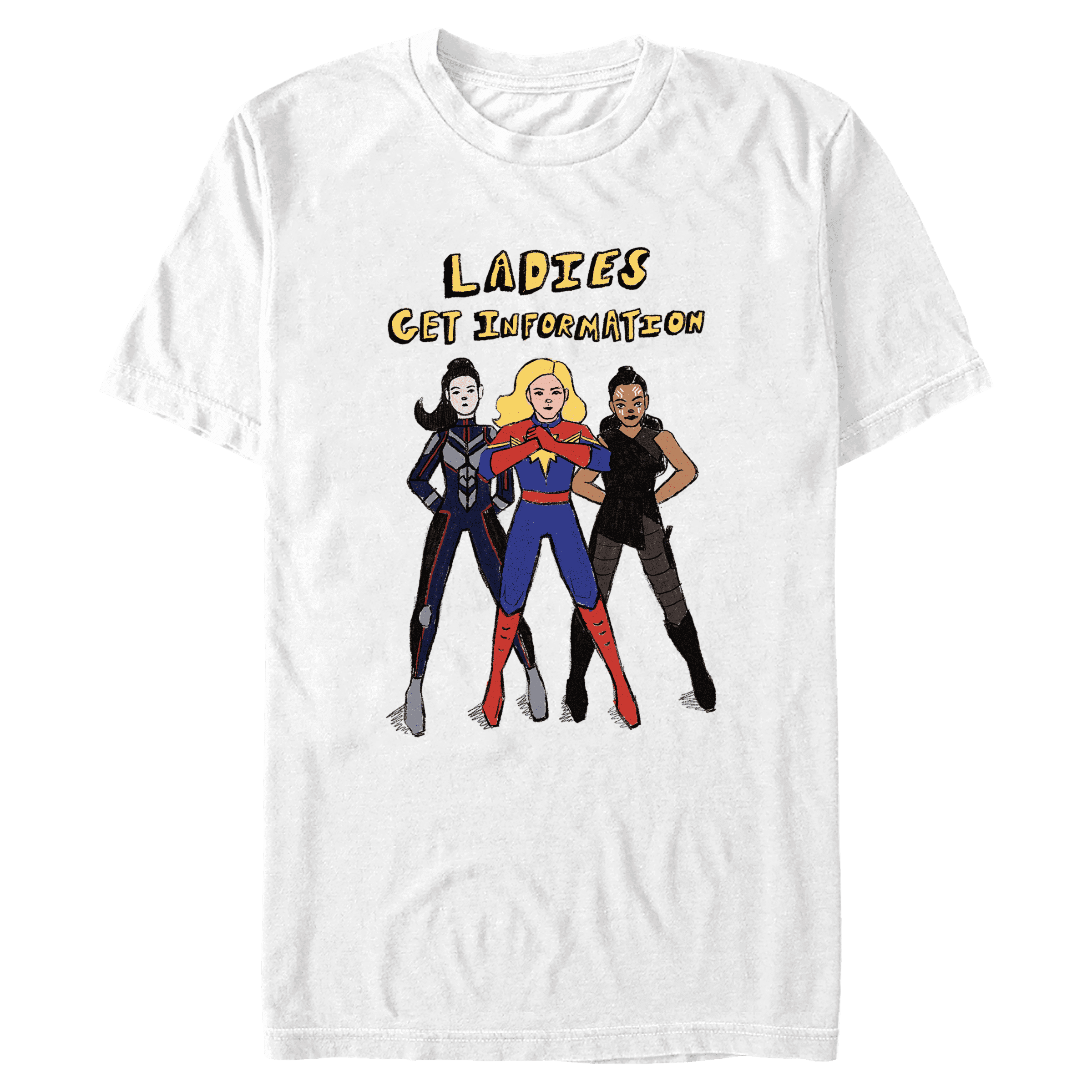 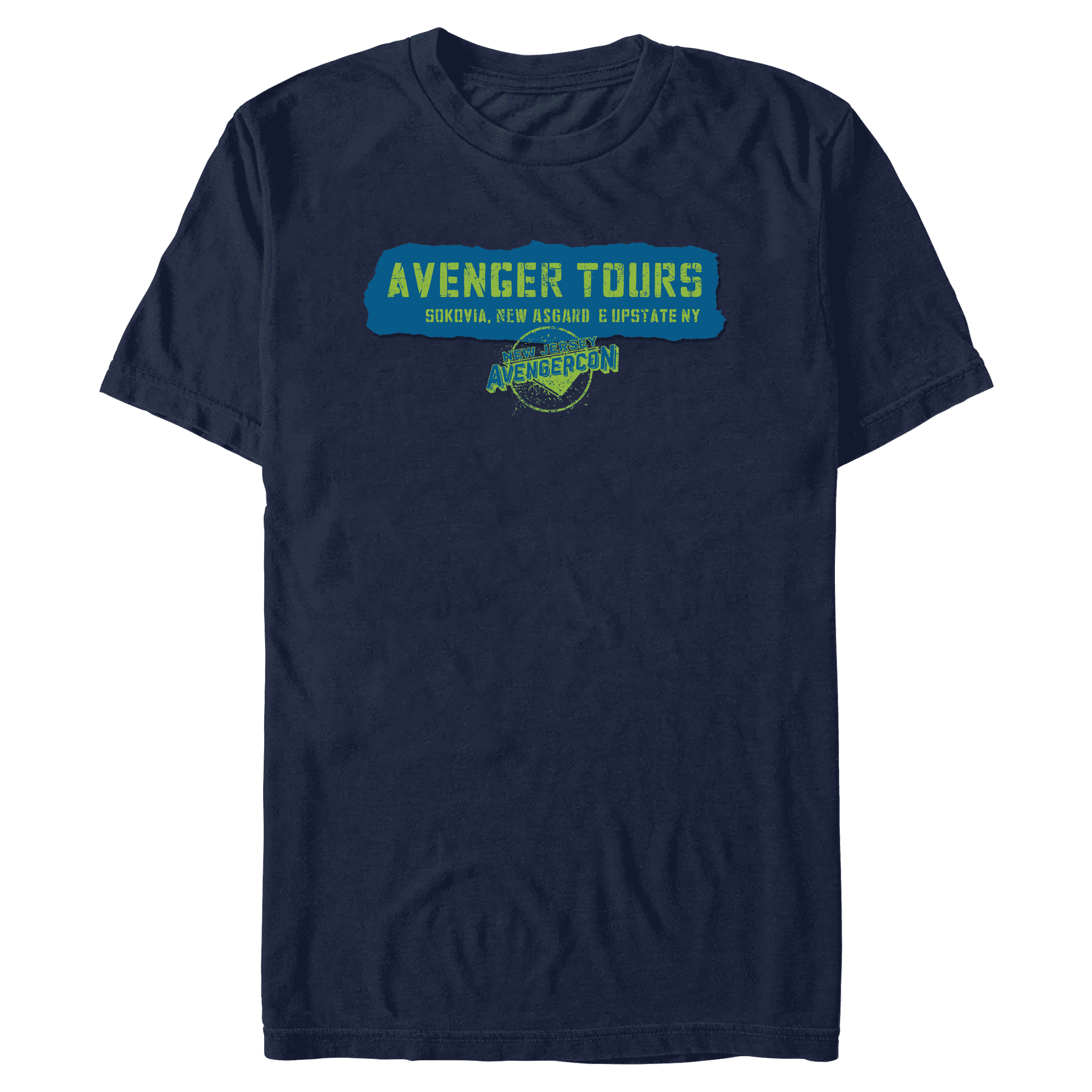 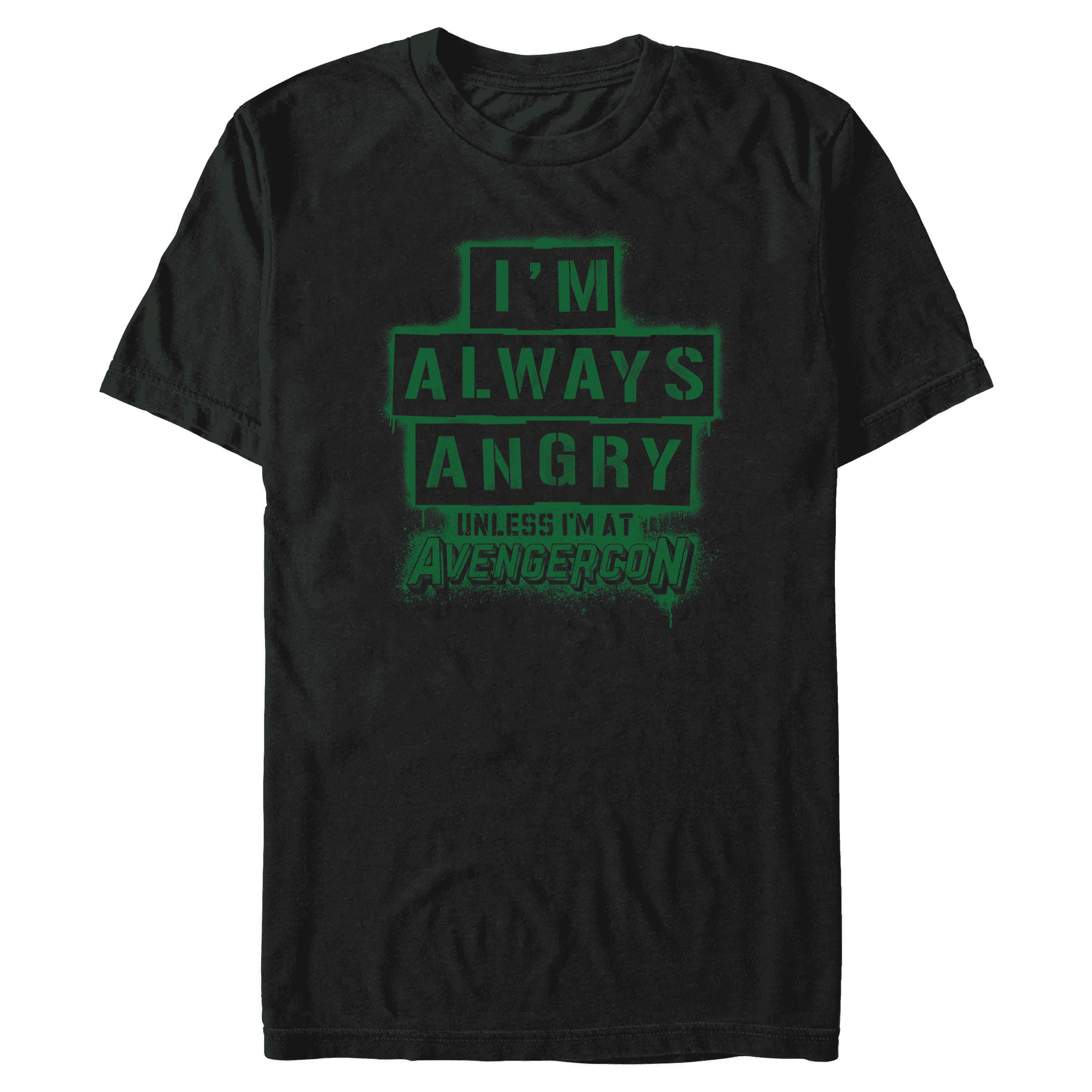 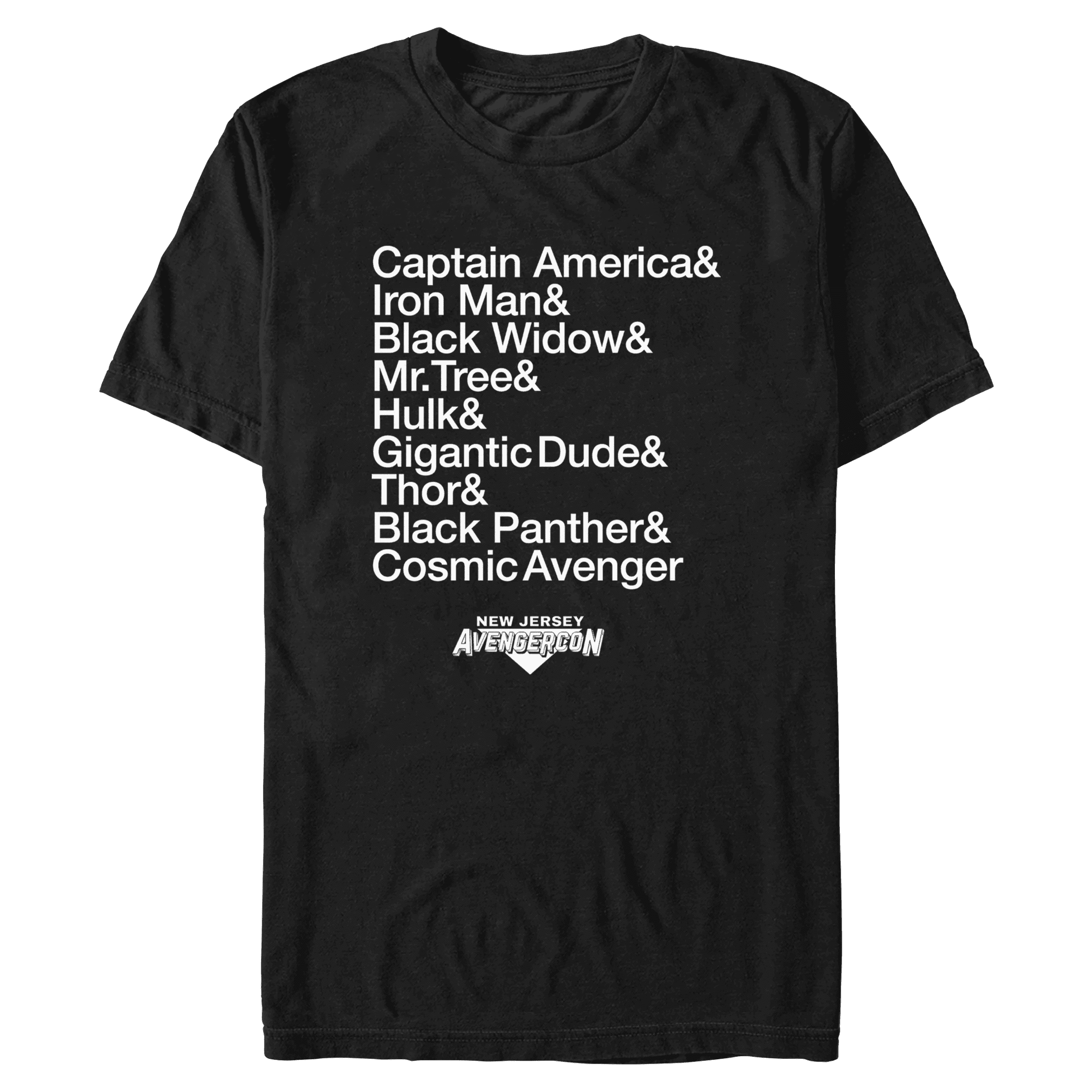 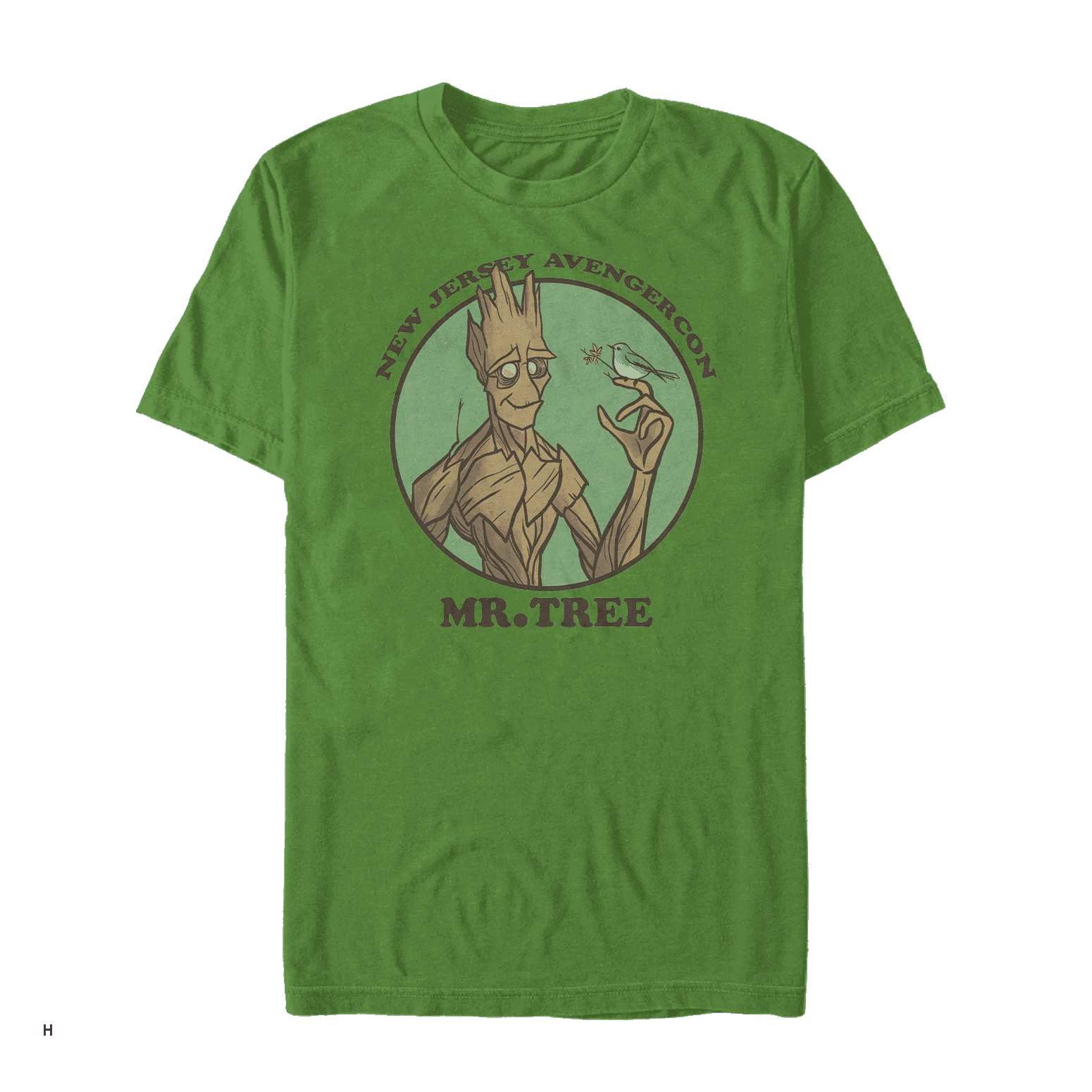 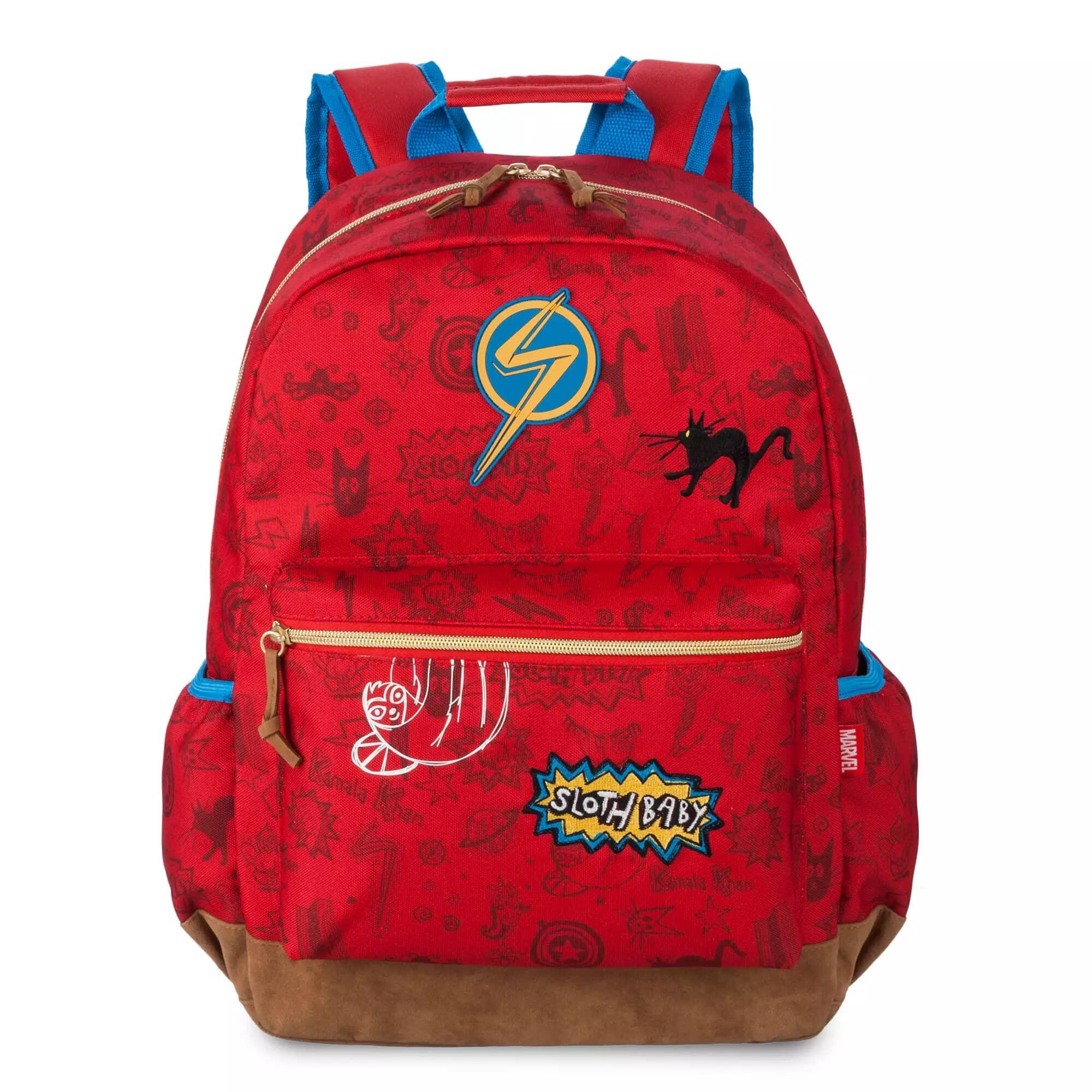 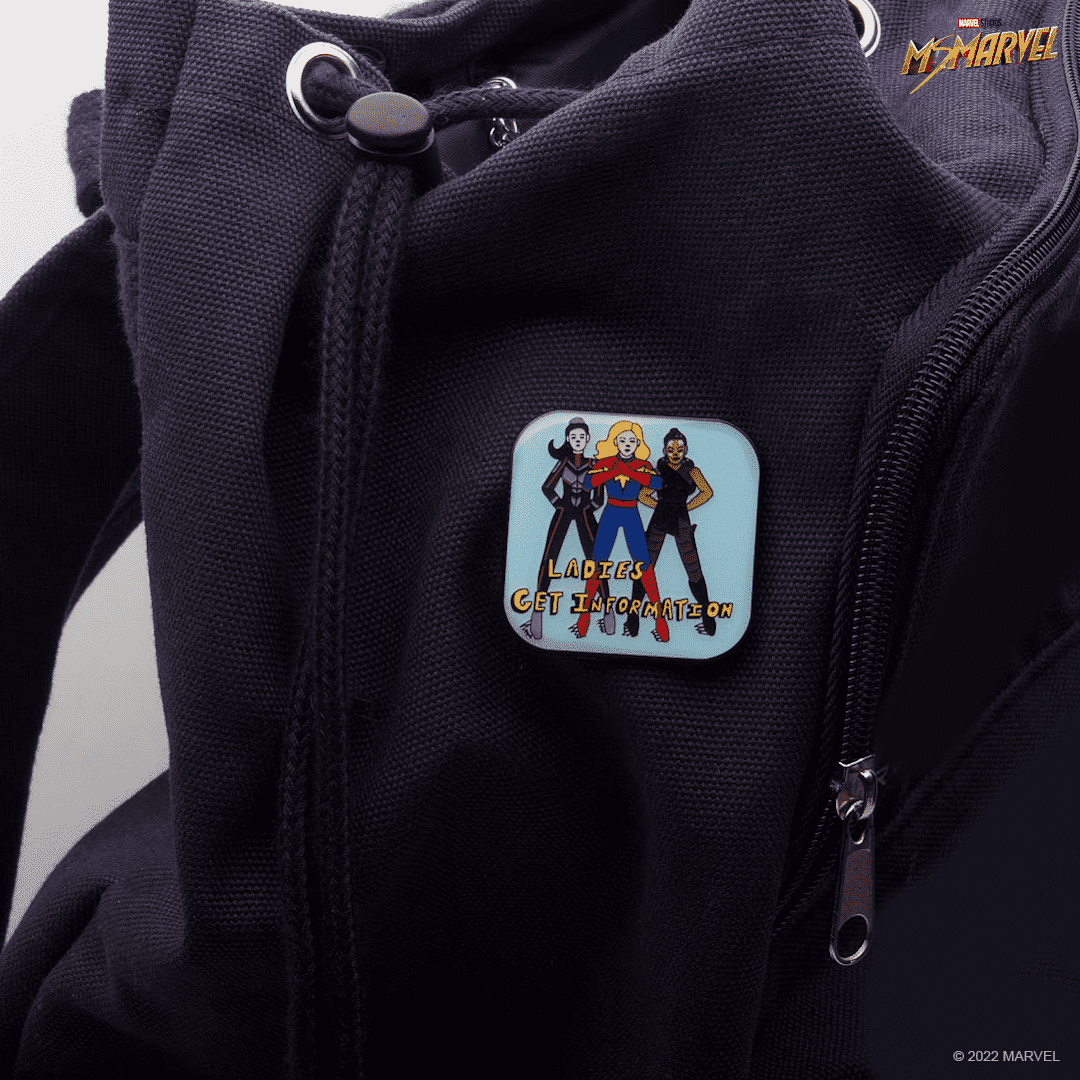 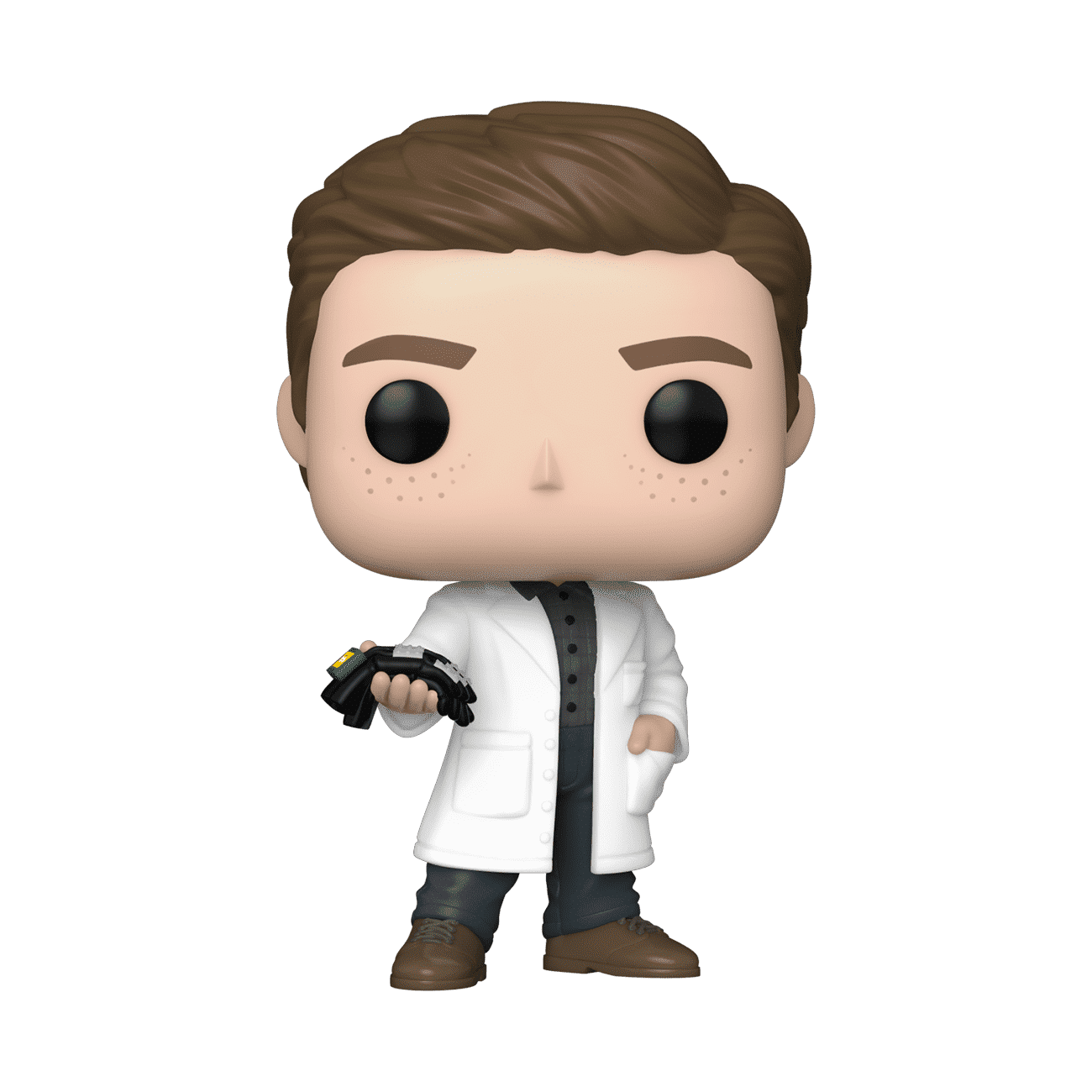 Roger has been a Disney fan since he was a kid and this interest has grown over the years. He has visited Disney Parks around the globe and has a vast collection of Disney movies and collectibles. He is the owner of What's On Disney Plus & DisKingdom. Email: Roger@WhatsOnDisneyPlus.com Twitter: Twitter.com/RogPalmerUK Facebook: Facebook.com/rogpalmeruk
View all posts
Tags: make i, Marvel, ms marvel