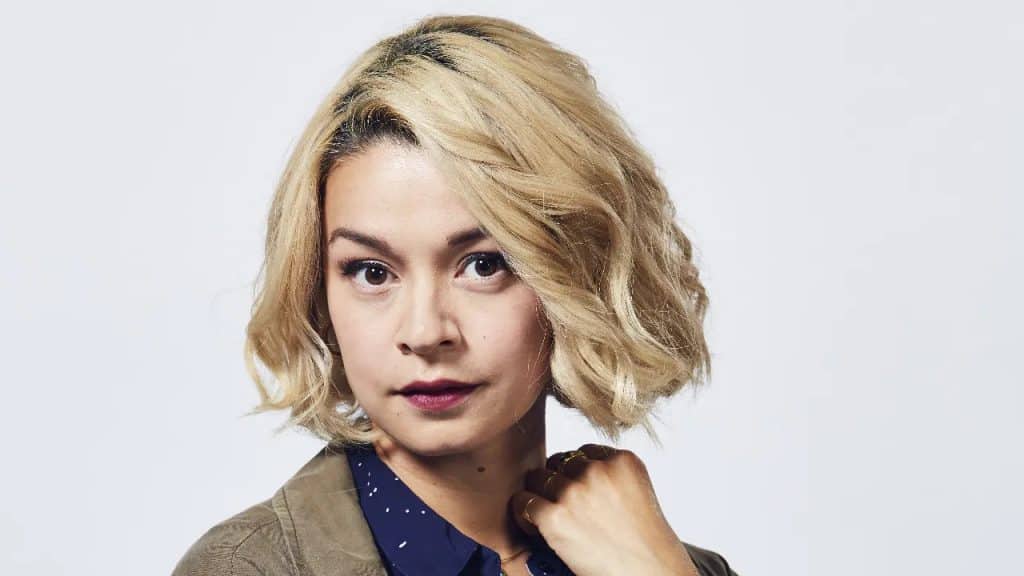 20th Television and A+E Studios are currently developing a new pilot called “Criminal Nature”, which is going to star Michaela McManus, Ian Duff and Parker Young. The new series is being created by Rashad Raisani, who is also executive producing the show along with A+E Studios’ Barry Jossen and Tana Jamieson.

According to Deadline, Julia Chan has joined the pilot and will play the role of Lisa, the medical agent on Audrey’s (McManus) ISB (Investigative Services Branch) office, and a master of earth and life sciences. Quirky and off-center but always fashion forward, Lisa is proud of her Chinese roots and fiercely protective of her squad. 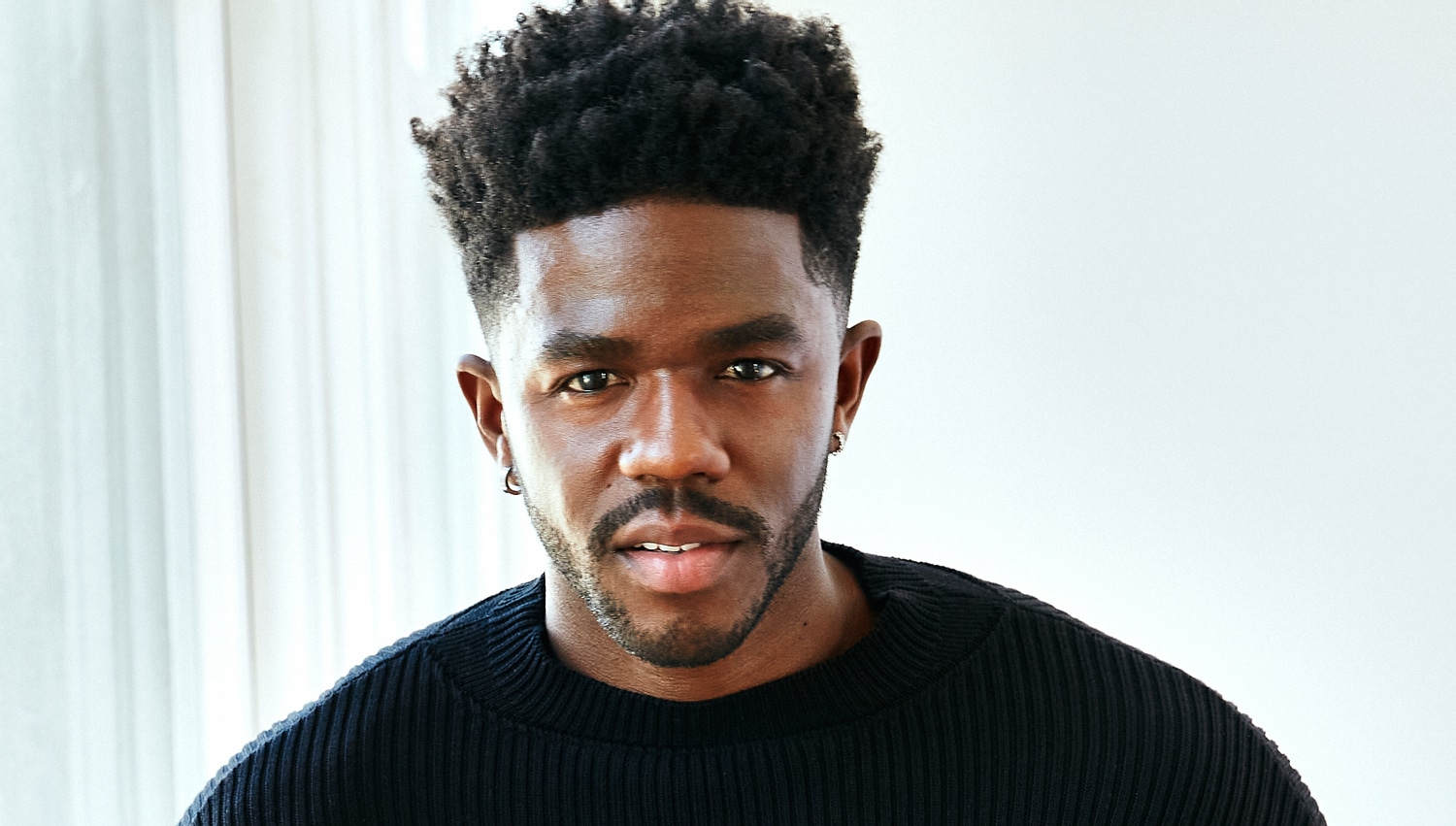 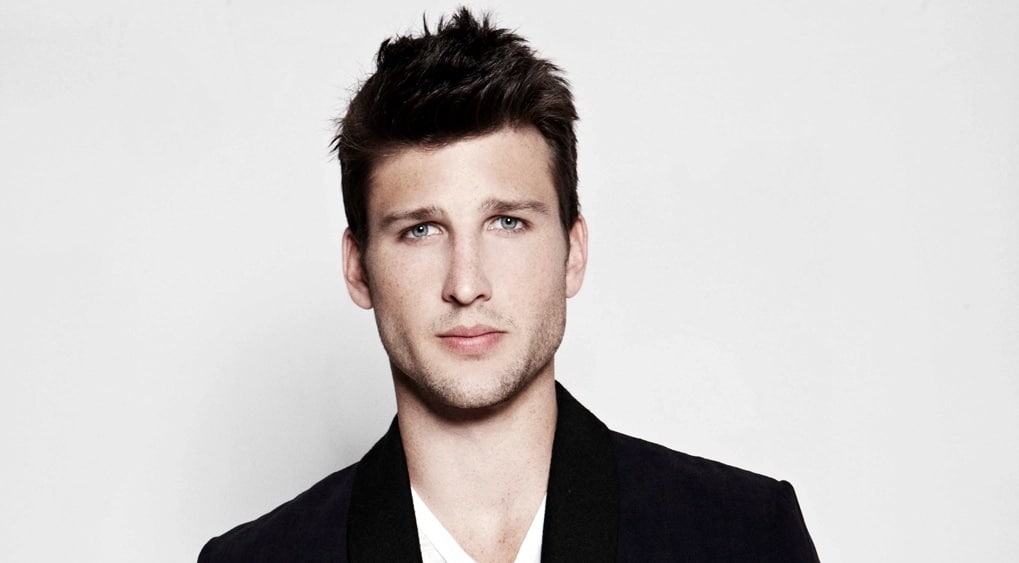