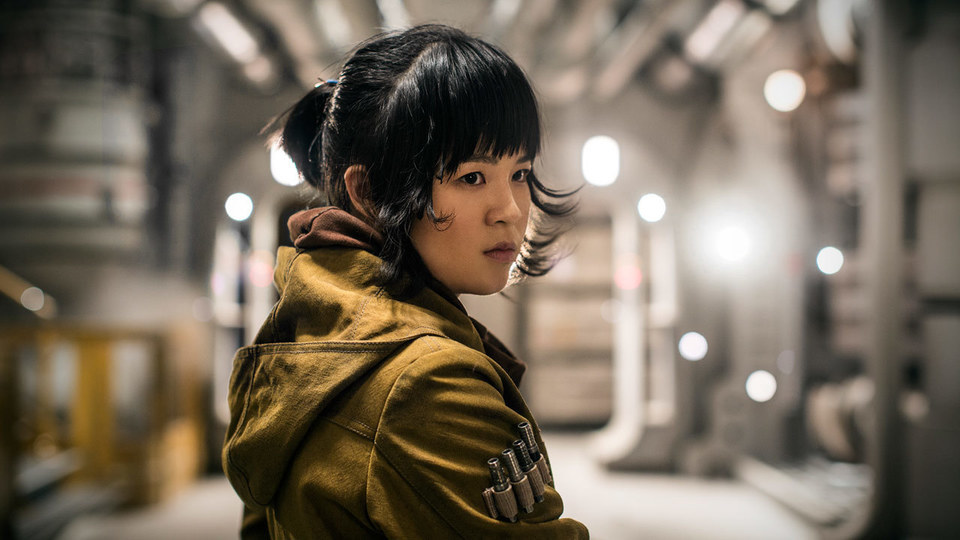 Following on from yesterdays “rumors” of new Star Wars shows based on Poe, Finn, Qi’ra and Lando, apparently being in early development for Disney+, today has seen a flood of new shows being rumored.

The latest rumors from HNEntertainment, are for shows based on Princess Leia, Rose Tico, Sith Lord Darth Bane, Captain Phasma and the Knights of Ren.

This list does cover different eras of the Star Wars universe and some of these characters haven’t been used much on the big screen, so a series on Disney+ would offer some opportunities to flesh out their backstories.

Lucasfilm is currently considering its options and no doubt every Star Wars character is currently being reviews, but much like with the recent Marvel show rumors, the list is now feeling more like a list of characters rather than a credible list of possible shows.

I hope the current gossip on these new Star Wars shows is true, but with the Mandalorian show due later this year on Disney+ and the Rogue One prequel featuring Cassian Andor is going into production later this year, it might be a while before we find out what the next Star Wars Disney+ series will be.

What Star Wars characters would you like to see get a series on Disney+ ?