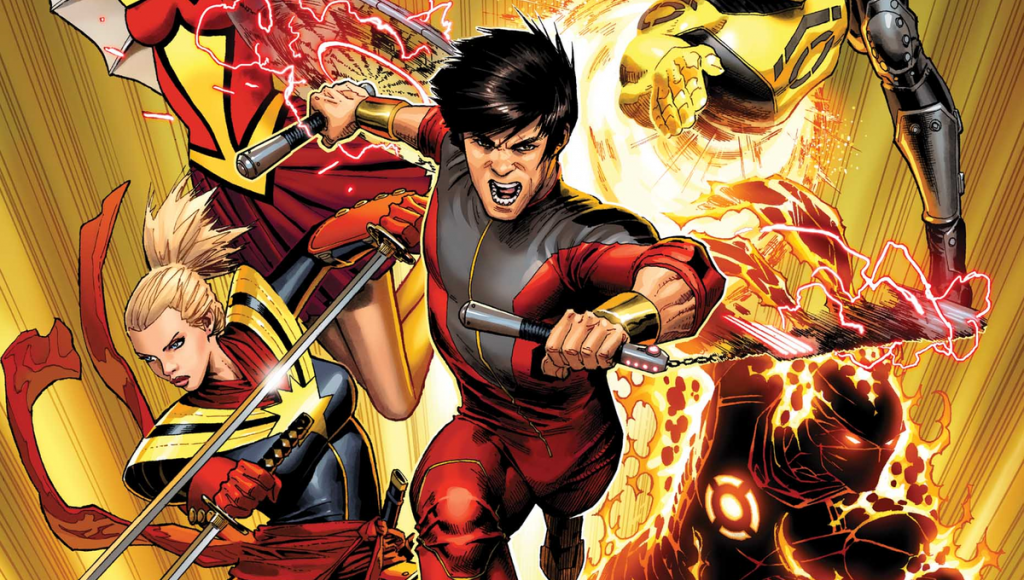 Marvel continue to look to their huge back catalog of characters to bring to life on our screens and Deadline is reporting that Marvel Studios is developing a new movie based on Shang-Chi, who is a martial arts superhero.

Shang-Chi was created by Steve Englehart and Jim Starlin and first appeared in Marvel Comics in 1973. Shang-Chi is an extraordinary master of numerous unarmed and weaponry-based wushu styles, including the use of the gun, nunchaku and jian. In later years, upon joining the Avengers, he gains the power to create countless duplicates of himself.

The movie is being written by Dave Callaham, who is Chinese-American and co-wrote the upcoming Wonder Woman prequel and also worked on Expendables and Godzilla. No actors or director have yet been linked to the project, though they are looking at Asian and Asian-American directors, to help emulate the success of this year’s Black Panther to offer more diversity within the Marvel Cinematic Universe.

This movie is being reported to being fast tracked by Marvel, but it would be years before this film hits cinemas or Disney+. Marvel also likes to make different genres of movies, so a martial arts film would bring something different to the movie side, though the Netflix Iron Fist series did introduce lots of marital arts to the MCU.

What do you think of Marvel making a movie featuring Shang-Chi?