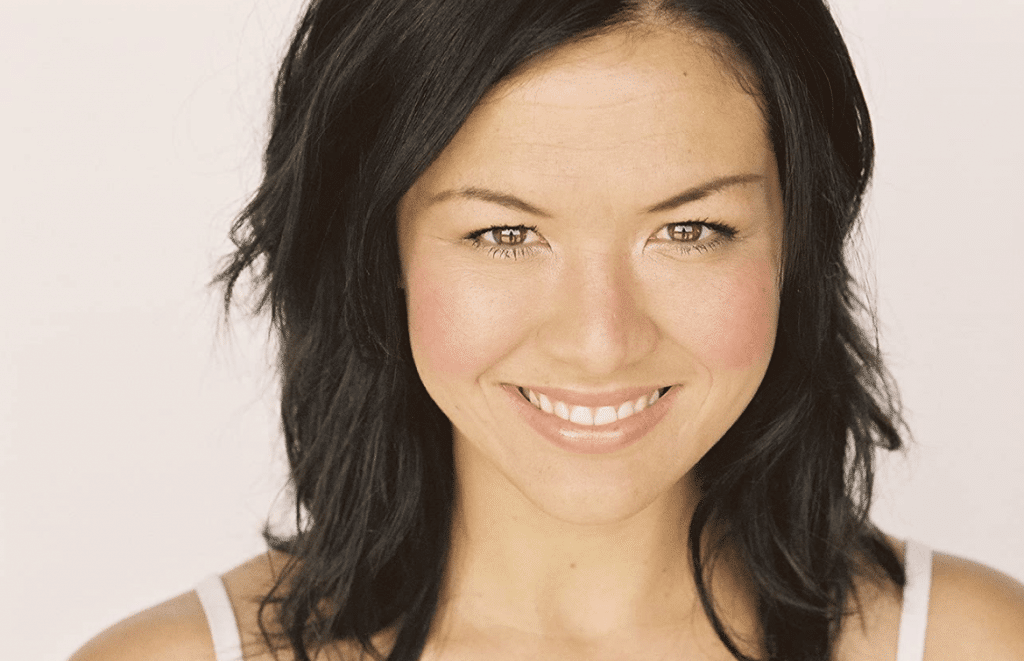 They are reporting that Mapuana Makia has been cast as a series regular opposite Peyton Elizabeth Lee, Kathleen Rose Perkins and Jason Scott Lee.  She will be playing the role of Noelani, who will be a fellow resident of Lahela “Doogie” Kameāloha (Peyton Elizabeth Lee) at the hospital.

Mapuana Makia has previously appeared in “Finding ‘Ohana”, “Superstore”, “Hawaii Five-0” and “How To Get Away With Murder”.

This new upcoming Disney+ series is currently filming in Hawaii and in this 10-episode comedy, it follows Lahela “Doogie” Kameāloha, a mixed-race 16-year-old girl, juggling a budding medical career and life as a teenager. Guiding Lahela (and also complicating things) is her family, including her spit-fire Irish mother called Dr. Clara Hannon, who’s also her supervisor at the hospital, and her Hawaiian “Local Boy” father called Benny, who is struggling to accept that his daughter is no longer his little girl.

This series is being created by Kourtney Kang, who previously worked on “How I Met Your Mother” and “Fresh Off the Boat“.