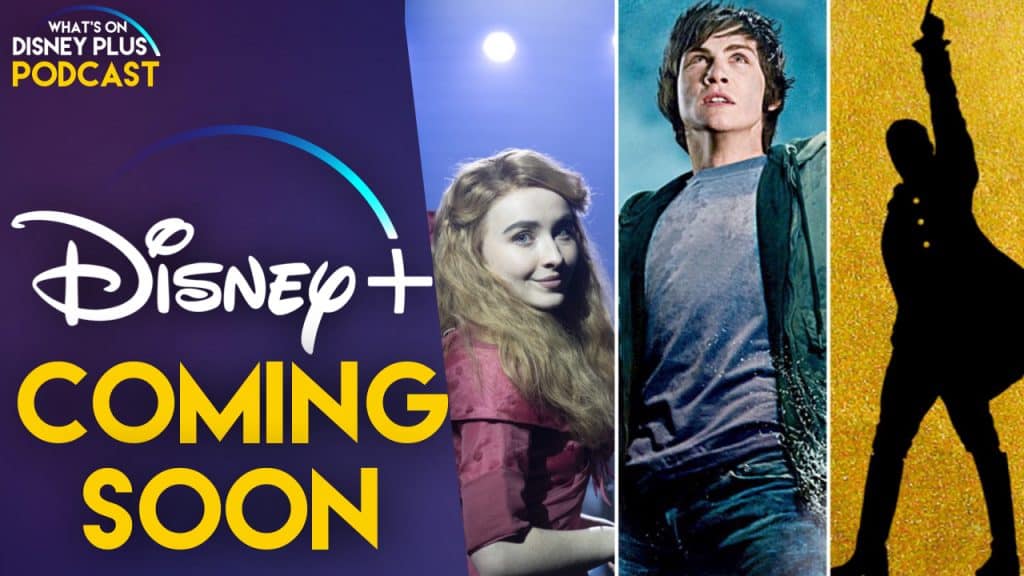 And they share their thoughts on the new Disney+ Original series, It’s a Dog’s Life!