This Life Day, Disney is releasing a brand new animated special that sees Rey travelling throughout time and the galaxy in an all-new adventure to gain a deeper knowledge of the Force to help her train Finn to become a Jedi.

Coming in at just over 40 minutes, this special manages to deliver a fun-filled adventure incorporating many of the greatest moments in Star Wars history, along with appearances from a huge cast of characters including Luke Skywalker, Darth Vader, Yoda, Obi-Wan and many other iconic heroes and villains from all nine Skywalker saga films.  Even Baby Yoda make a little cameo and even Darth Vader admits that he is cute.

I’ve been a big fan of LEGO’s form of humour for years, as their video games are jam-packed with deep cuts, cameos, in-jokes and just silliness, which this special also delivers in a big way.   There are lots of great little moments throughout the show and its a good entertaining addition to the Disney+ library. 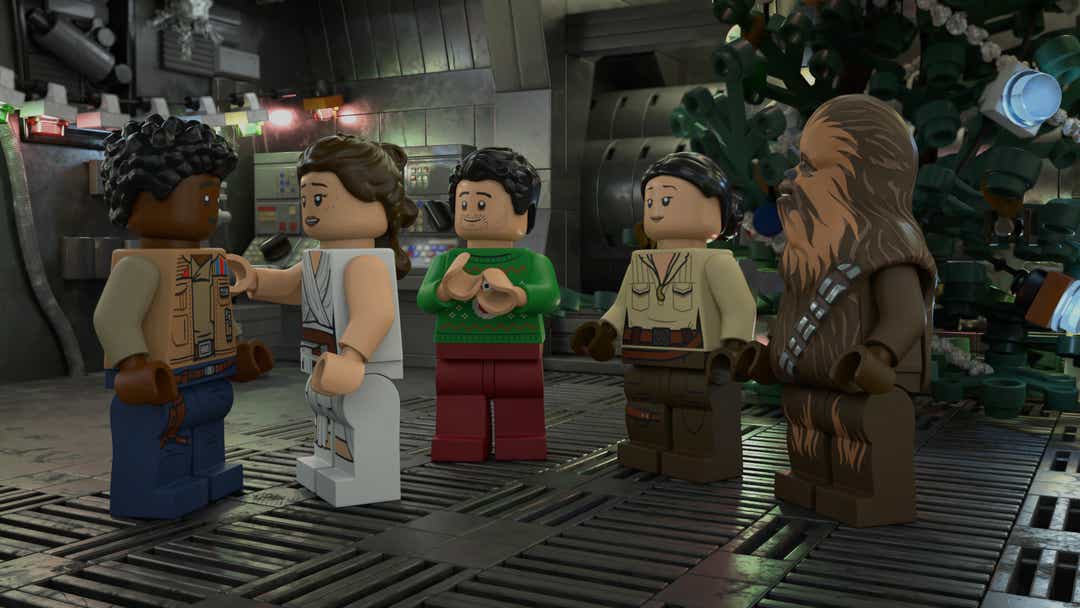 One aspect of the special I wasn’t so keen on was the party on the Millineum Falcon, which felt a little forced (pun intended).  Bringing in Chewie’s family was also a nice nod to the original holiday special from the 1970s.

I really enjoyed this holiday special, it’s completely nuts and makes no sense, but there is plenty here that made me laugh because you generally never knew what was coming next.  One minute we’re on Tatoonie with Luke Skywalker, the next we are checking out Kylo Ren’s rather impressive abs. 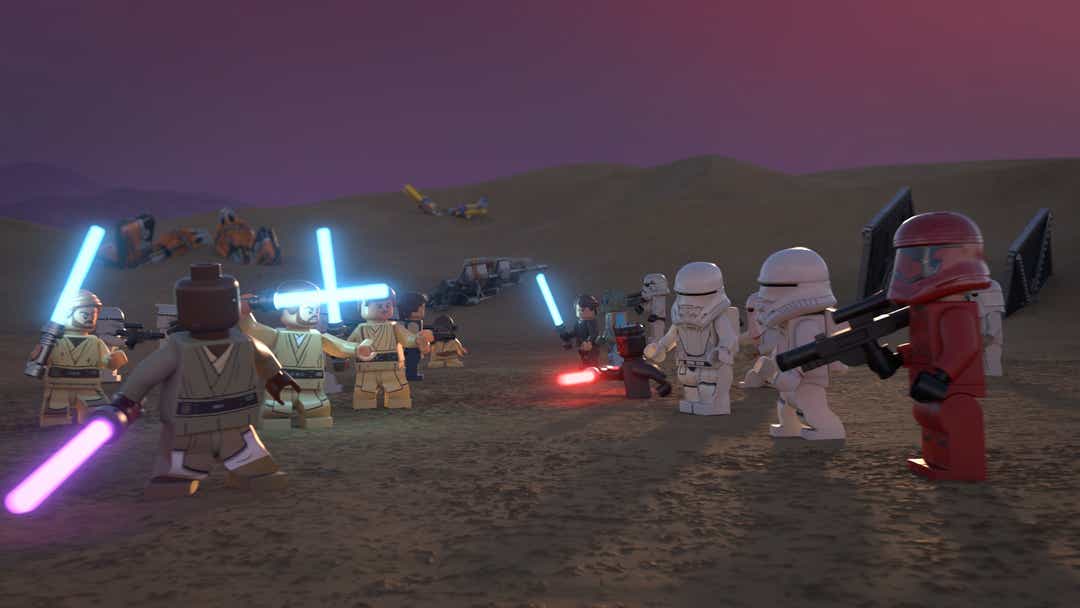 While it would be easy to put this special down as just a children’s cartoon, there is enough humour involved that I think any Star Wars fan is going to really enjoy.   This special easily outdid my expectations and delivered a fun filled animated show that is no doubt going to be a popular holiday special for years to come.

Roger has been a Disney fan since he was a kid and this interest has grown over the years. He has visited Disney Parks around the globe and has a vast collection of Disney movies and collectibles. He is the owner of What's On Disney Plus & DisKingdom. Email: Roger@WhatsOnDisneyPlus.com Twitter: Twitter.com/RogPalmerUK Facebook: Facebook.com/rogpalmeruk
View all posts
Tags: lego, review, star wars