Disney has announced details on the upcoming  “Mighty Ducks” series, which will be coming to Disney+ later this year.  They’ve announced that Lauren Graham has been cast in the lead role as Alex, with Brady Noon cast to to portray her son, Evan.  Based on the ‘90s hit franchise, the 10-episode original series begins production this month in Vancouver and will premiere later this year on the streaming service.  Graham is also a co-executive producer on the series.

In present day Minnesota, the Mighty Ducks have evolved from scrappy underdogs to an ultra-competitive, powerhouse youth hockey team. After 12-year-old Evan (Noon) is unceremoniously cut from the Ducks, he and his mom Alex (Graham) set out to build their own ragtag team of misfits to challenge the cutthroat, win-at-all-costs culture of competitive youth sports.

Lauren Graham is an award-winning actress, producer, and New York Times best-selling author, widely known for her work on the critically acclaimed television shows “Parenthood” and “Gilmore Girls.”  For her performance as Lorelai Gilmore on “Gilmore Girls,” Graham was nominated for a Golden Globe Award, two Screen Actors Guild Awards for Outstanding Female Actor in a Drama Series, and two Television Critics Association Awards for Individual Achievement in both Drama and Comedy.  Graham also appeared on all six seasons of NBC’s “Parenthood” as Sarah Braverman and she reprised her beloved Lorelai Gilmore role in “Gilmore Girls: A Year in the Life” on Netflix in 2016. She most recently appeared in the acclaimed HBO comedy “Curb Your Enthusiasm” and voiced the character Oxana Hauntley in the Disney Junior animated series “Vampirina.”  She can currently be seen in the new hit NBC drama series “Zoey’s Extraordinary Playlist,” which premiered in January.  Other feature film credits include “Max,” “Flash of Genius,” “Evan Almighty,” “Because I Said So,” “Bad Santa,” “Nightwatch” and “One True Thing.”  Graham’s debut novel, Someday, Someday, Maybe quickly became a bestseller in 2013 and was adapted as a television series.  Graham is repped by Eddy Yablans at ICM Partners and John Carrabino Management.

Noon recently starred in “Good Boys,” which opened #1 at the box office in August and had the biggest opening for an original comedy in 2019.  Noon got his acting start alternating the role of Tommy Darmody on four seasons of “Boardwalk Empire” with his twin brother, Conner.  He will next be seen in the comedy “Marry Me” opposite Jennifer Lopez and Owen Wilson.  Noon is with The Gersh Agency and Marilyn Zitner Management. 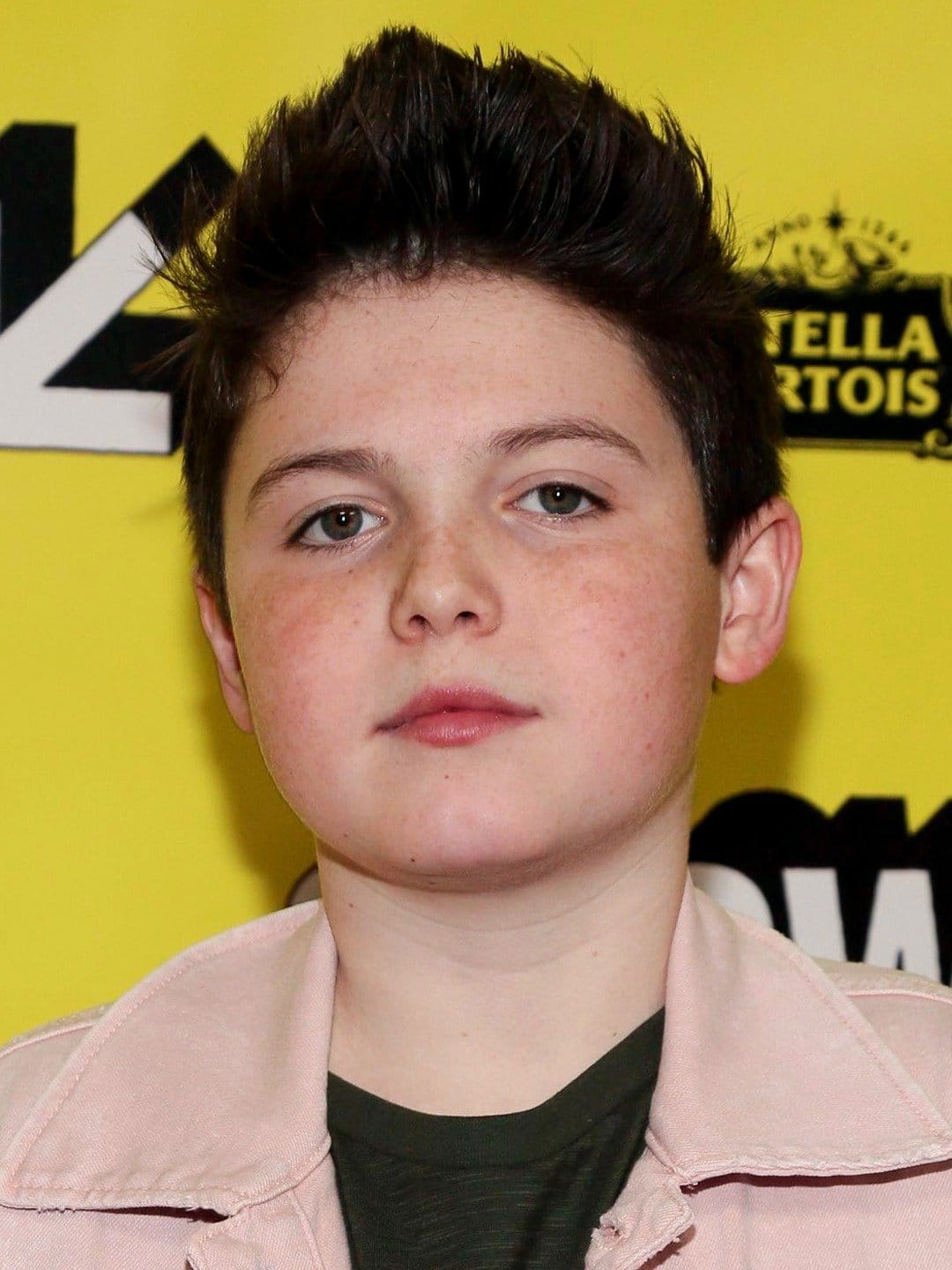 Are you excited for the new “Mighty Ducks” Disney+ series?