“Lady And The Tramp” Special Event Held In New York 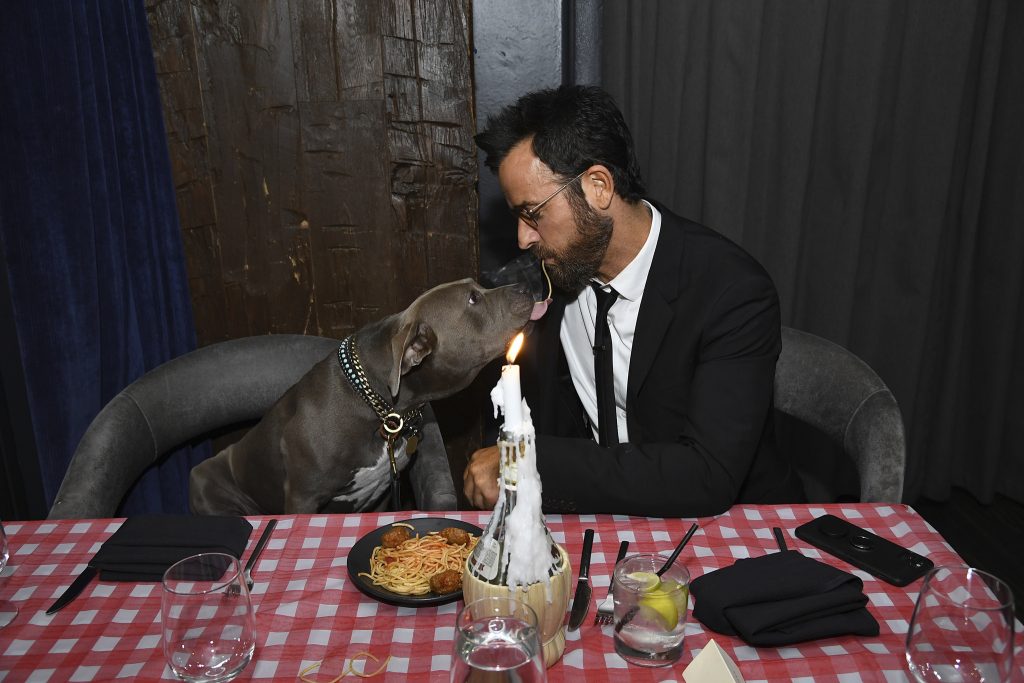 “Lady And The Tramp” Special Event Held In New York

Disney and The Cinema Society held a special event in New York, where they screened the new Disney+ Original movie, “Lady and the Tramp”.

There was also representatives from North Shore Animal League America as well as special guests for the screening.

Check out this footage from the event:

North Shore Animal League America has been making a positive difference in the lives of homeless animals for 75 years, working with their shelter partners across the country. They kicked off their collaboration with Disney and were on hand at tonight’s event with adoptable rescue dogs. 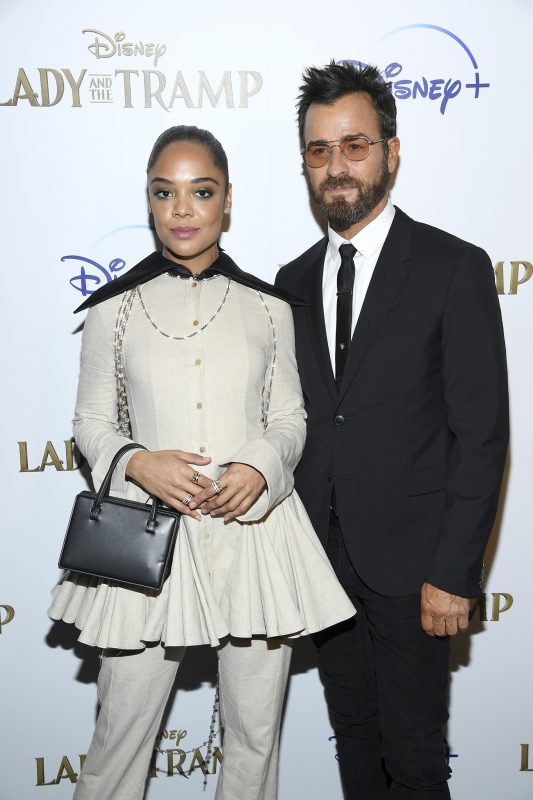 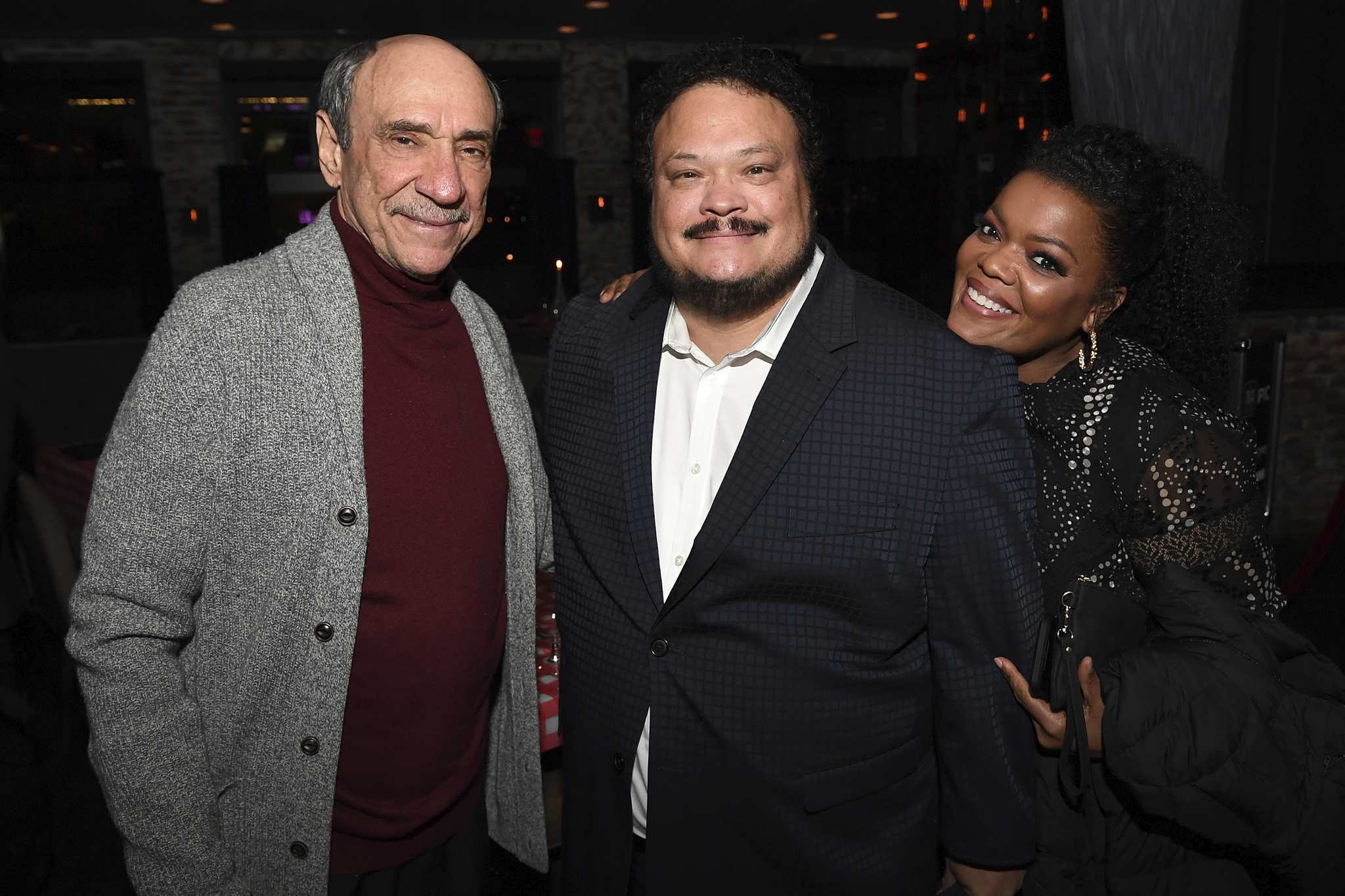 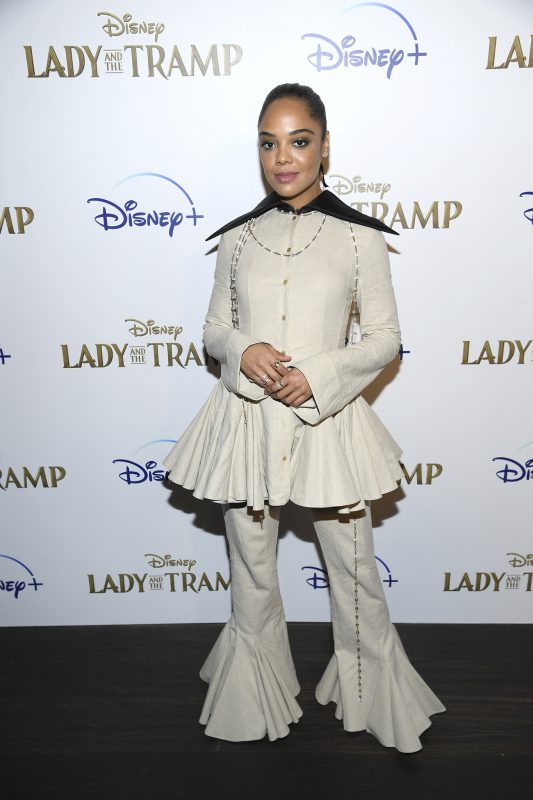 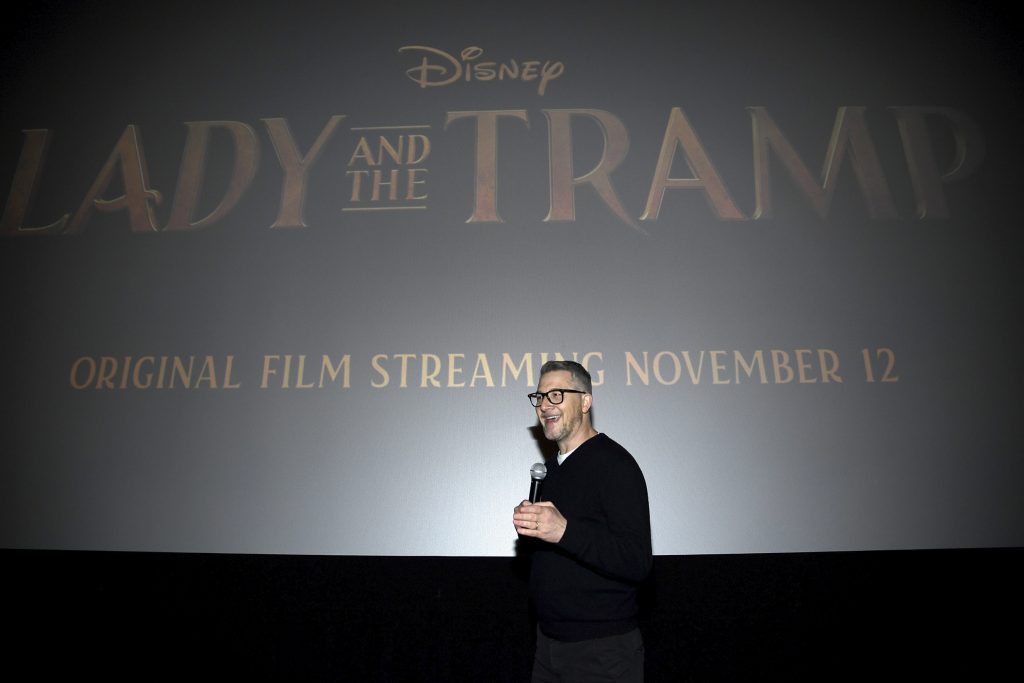 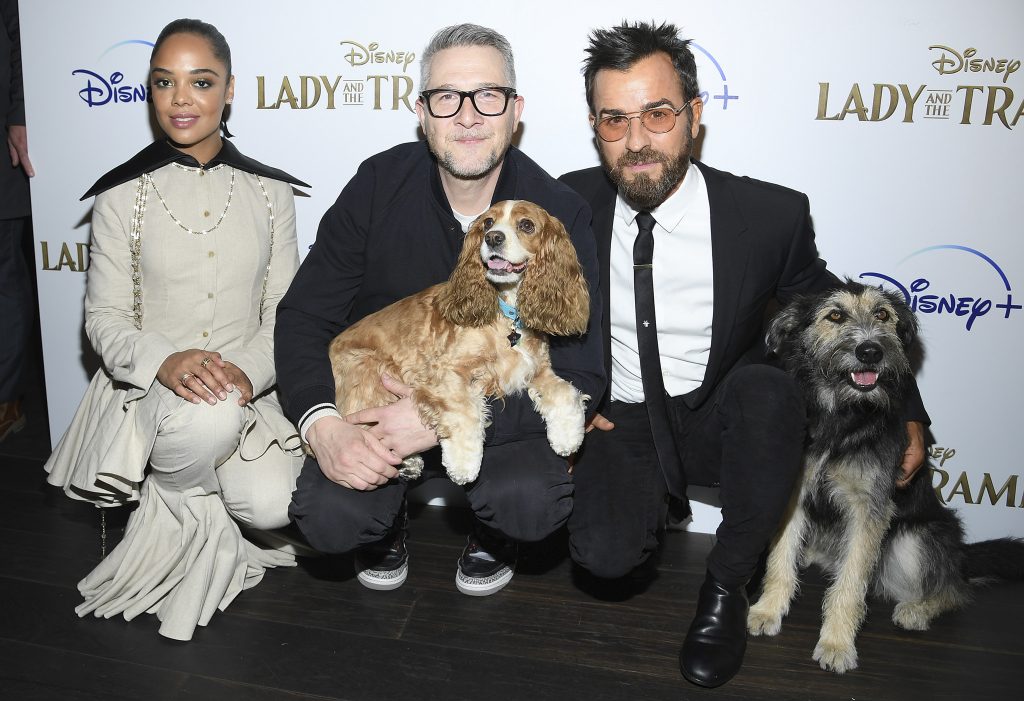 The new version of “Lady and the Tramp”, will be available on Disney+, when it launches on November 12th.

Are you excited for “Lady & The Tramp”?