Disney+ “Plus Your” Posters Released 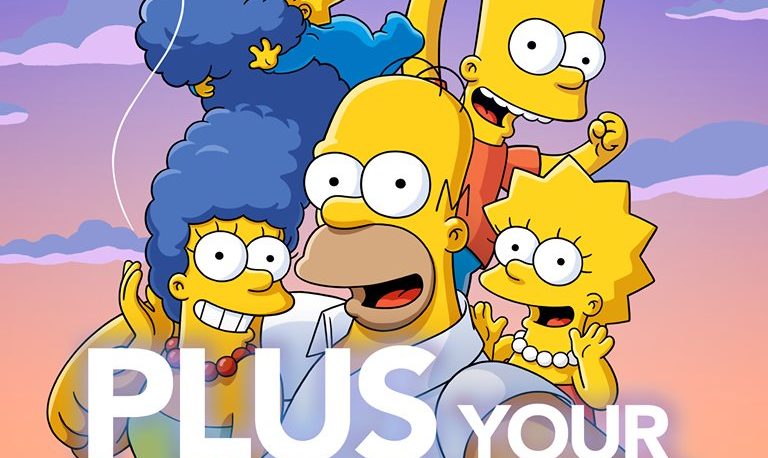 Disney+ “Plus Your” Posters Released

The release of Disney+ is only a few weeks away and Disney has released some new posters highlighting some of the content coming to Disney+ including The Incredibles, Thor, Ant-Man, The Simpsons, Kylo Ren and many more. 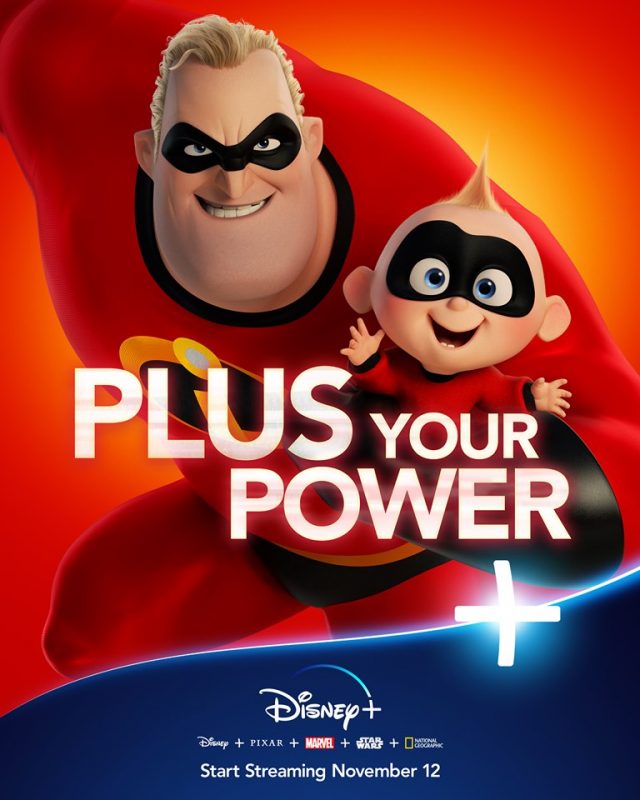 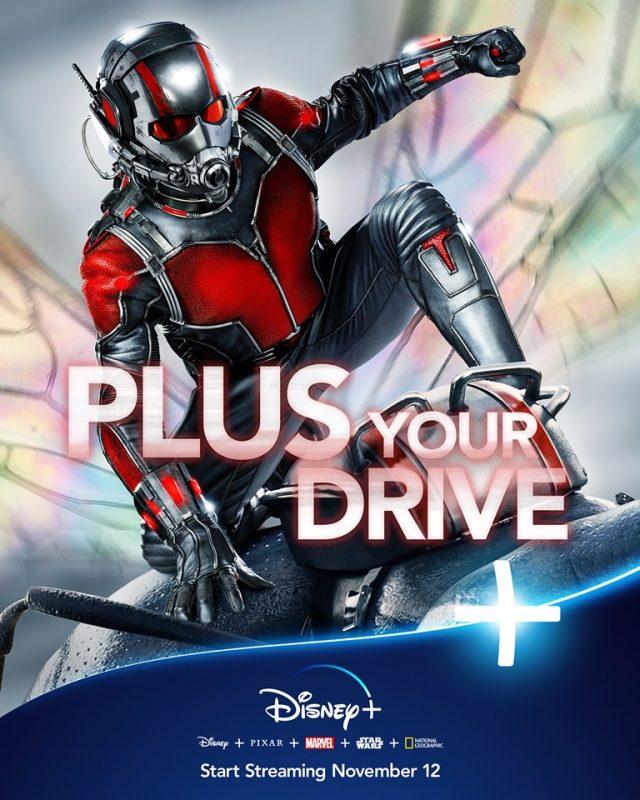 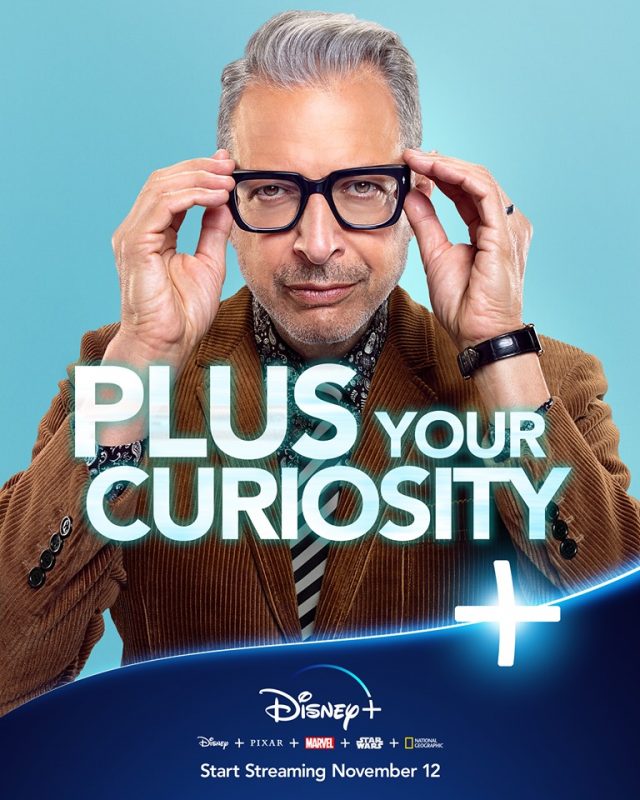 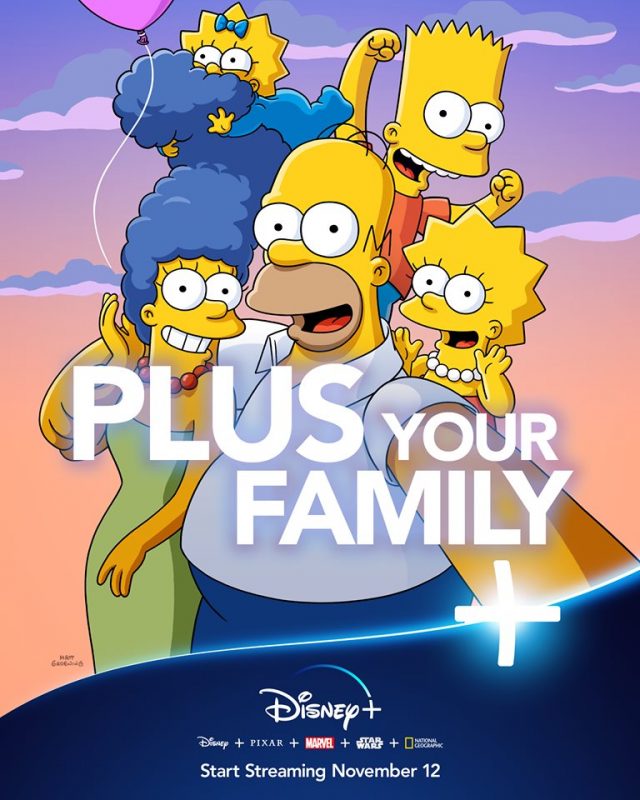 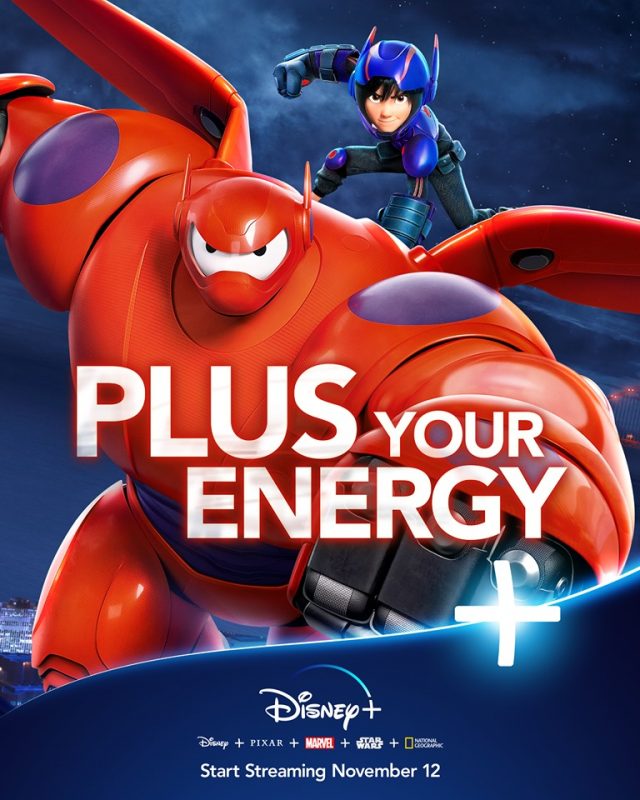 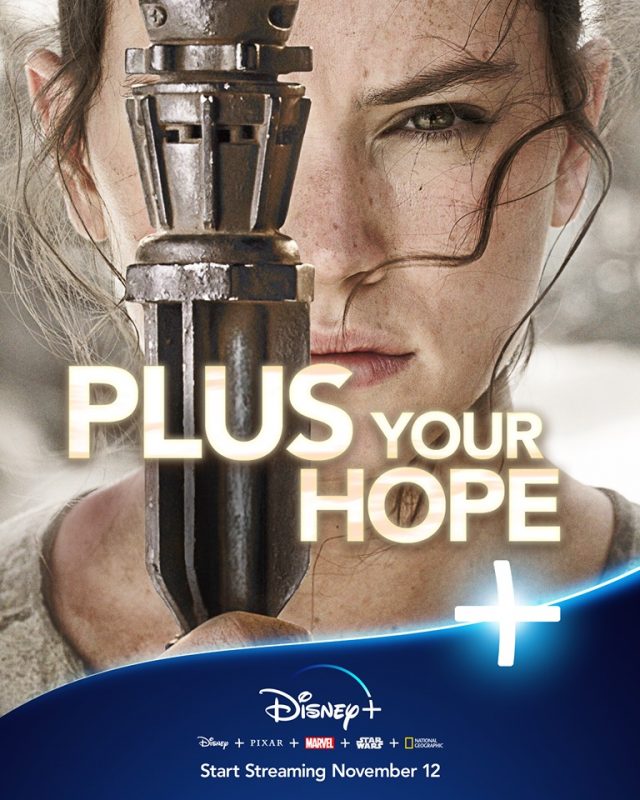 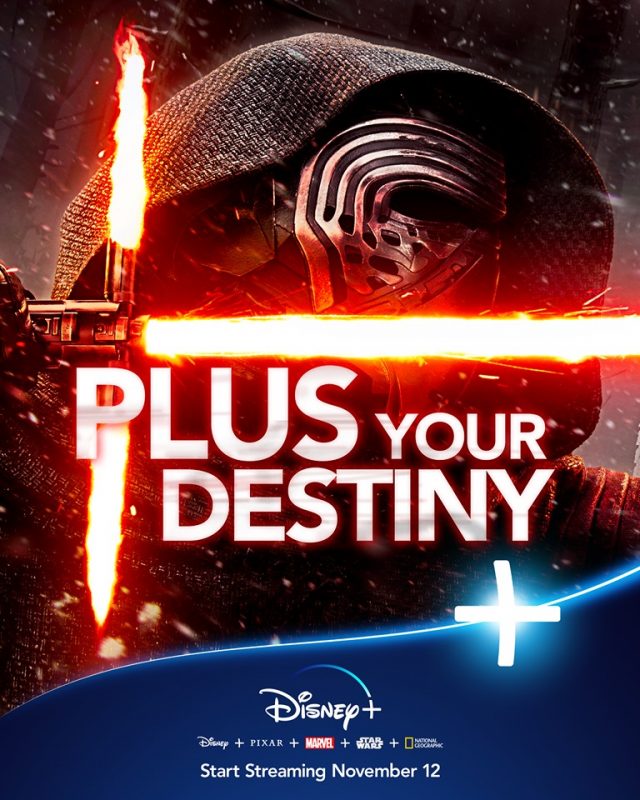 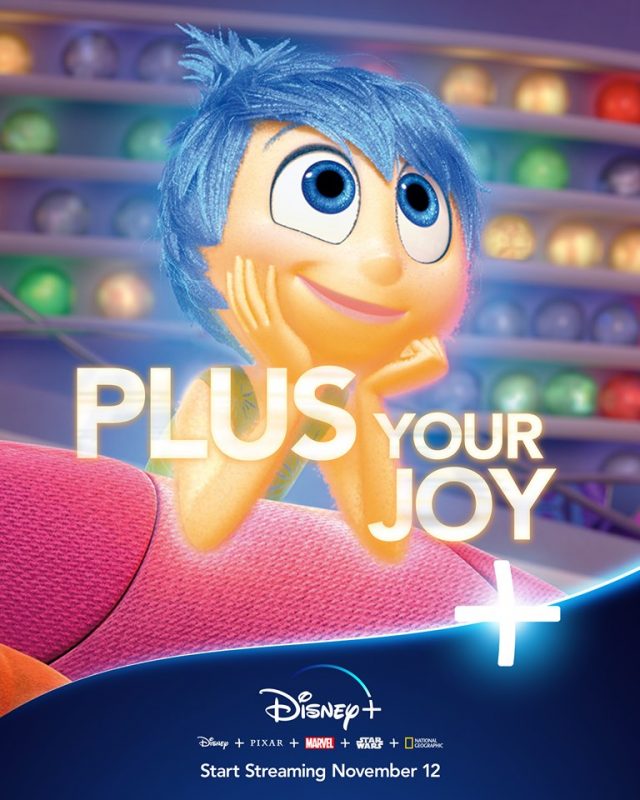 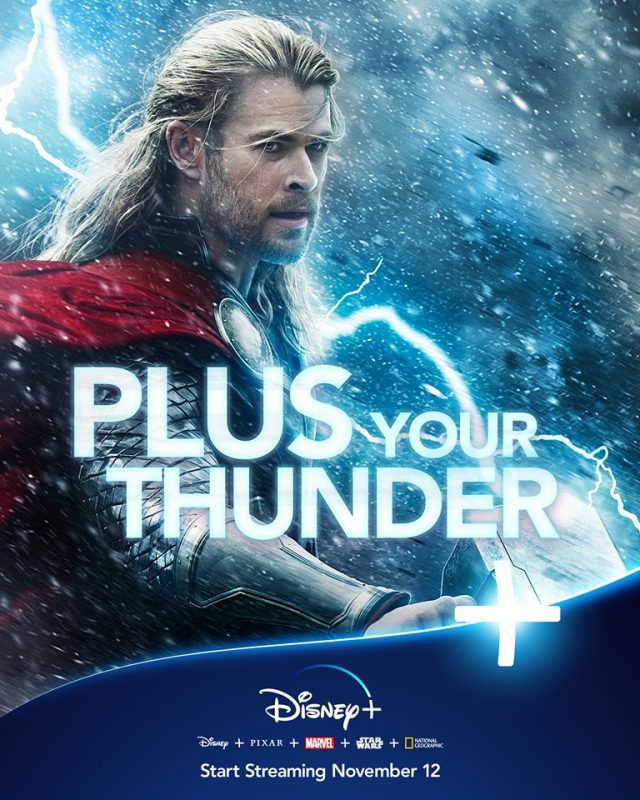 What poster is your favorite?