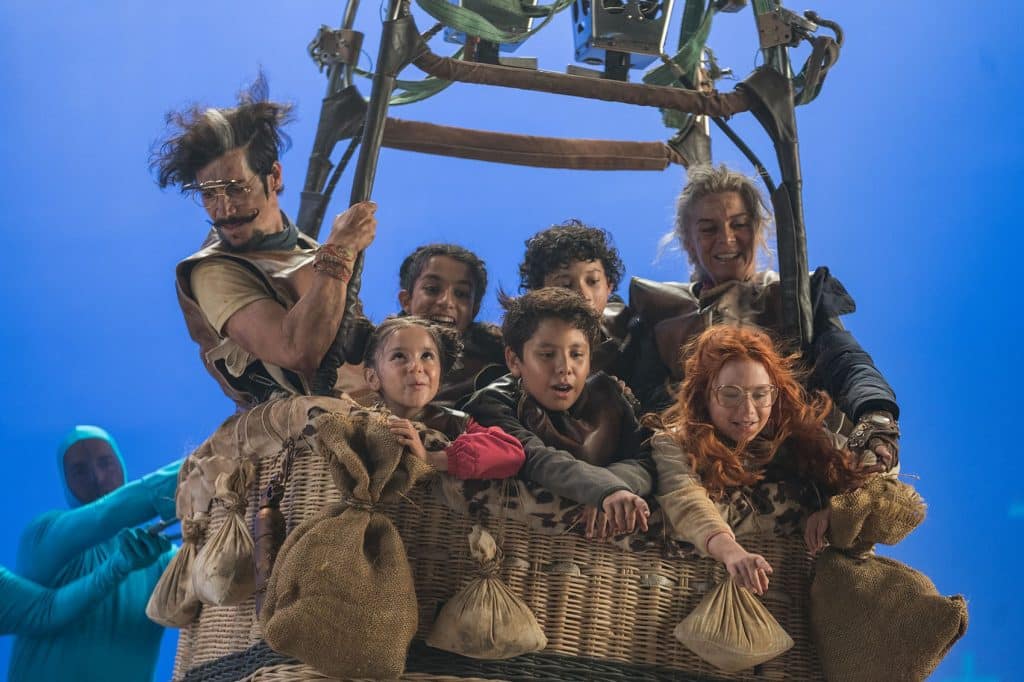 Disney has announced a brand new original fictional series called “Journey to the Center of the Earth” is now in production by National Geographic Original Productions for Disney+ in Latin America.  The series is being made in Mexico by Estudios Teleméxico.

This new series is inspired by the classic book by Jules Verne and tells the story of the adventures of a group of children who enter a parallel dimension and discover a fascinating world. 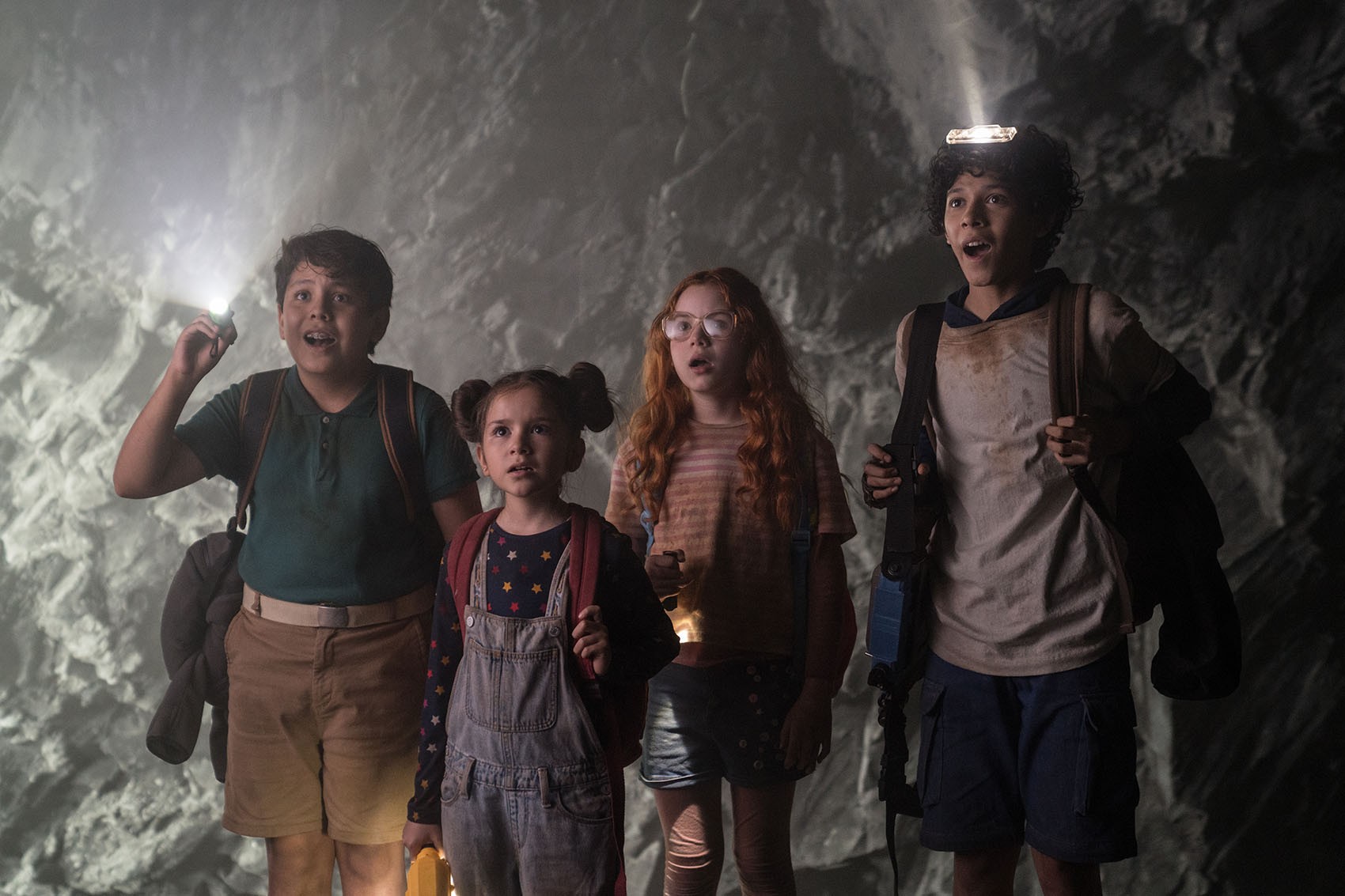 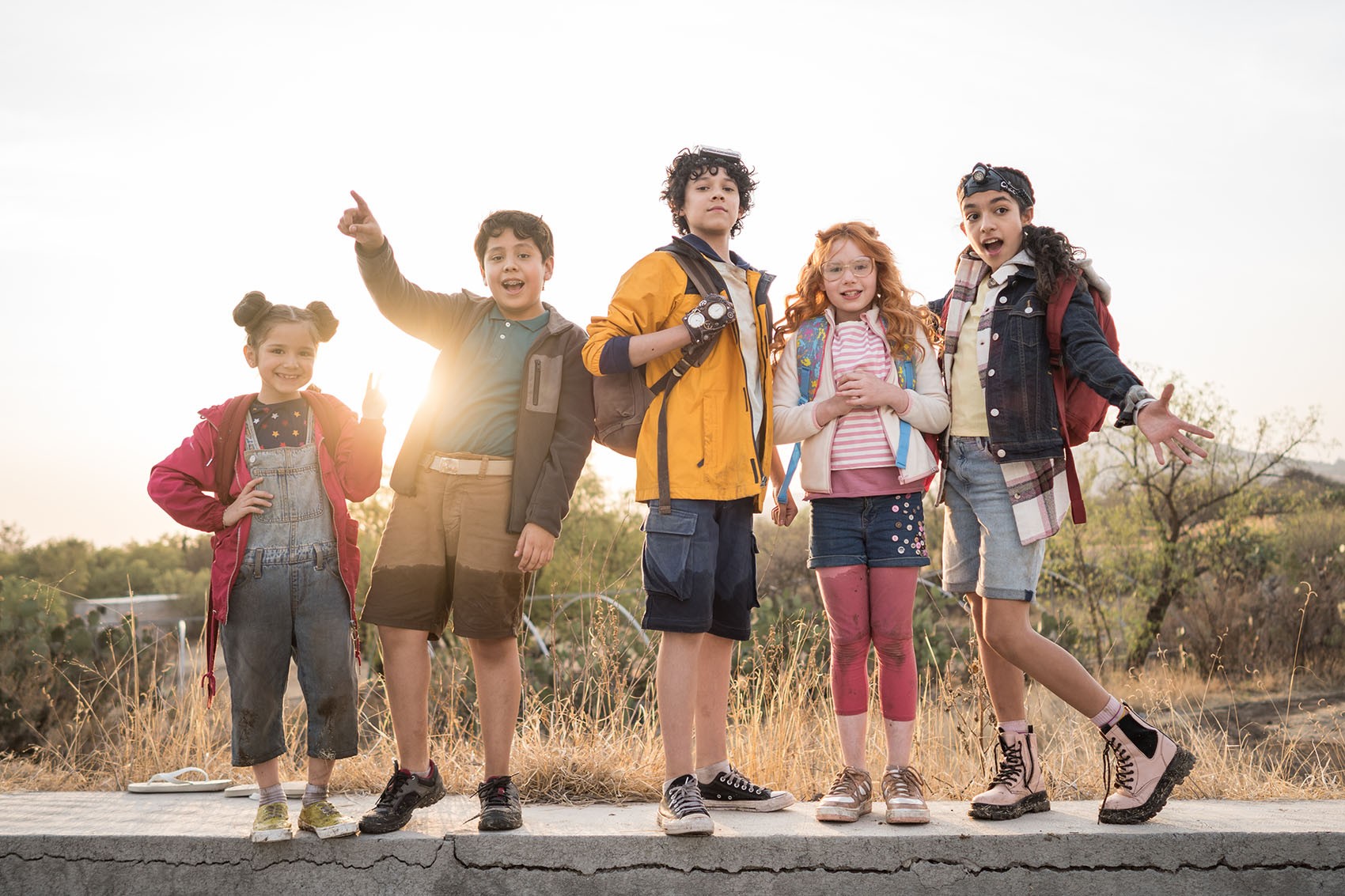 In this new series, Diego ( Sebastián García ) is sent by his parents to Pompilio Calderón’s ( Óscar Jaenada ) camp . There, along with his brothers and friends, he finds the abandoned car of his grandmother Pola ( Margarita Rosa de Francisco ) , and following her footsteps, he reaches a mysterious portal into another dimension. When Diego discovers a powerful family secret, he understands that he must protect the dimension he has found, but the mission is not so simple: Pompilio and his henchman Claudio ( Mauricio “ El Diablito ” Barrientos ) will do everything possible to destroy that fantastic world they have managed to enter. 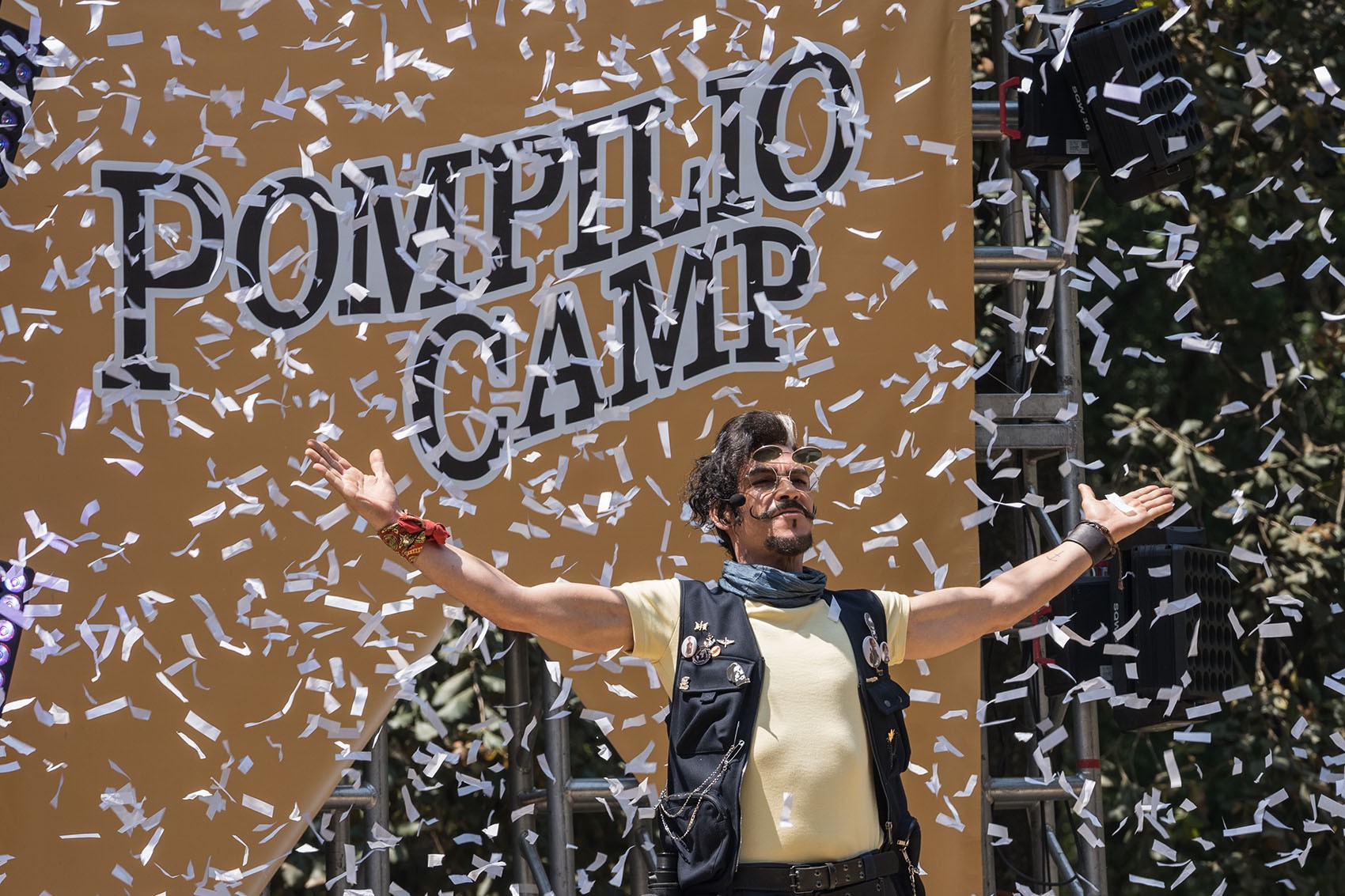 “Journey to the Center of the Earth”  is directed by JM Cravioto, who previously worked on Monarch and Diablero.  The series consists of eight 30-minute episodes.

No release date for this National Geographic series to arrive on Disney+ in Latin America, has been announced yet. 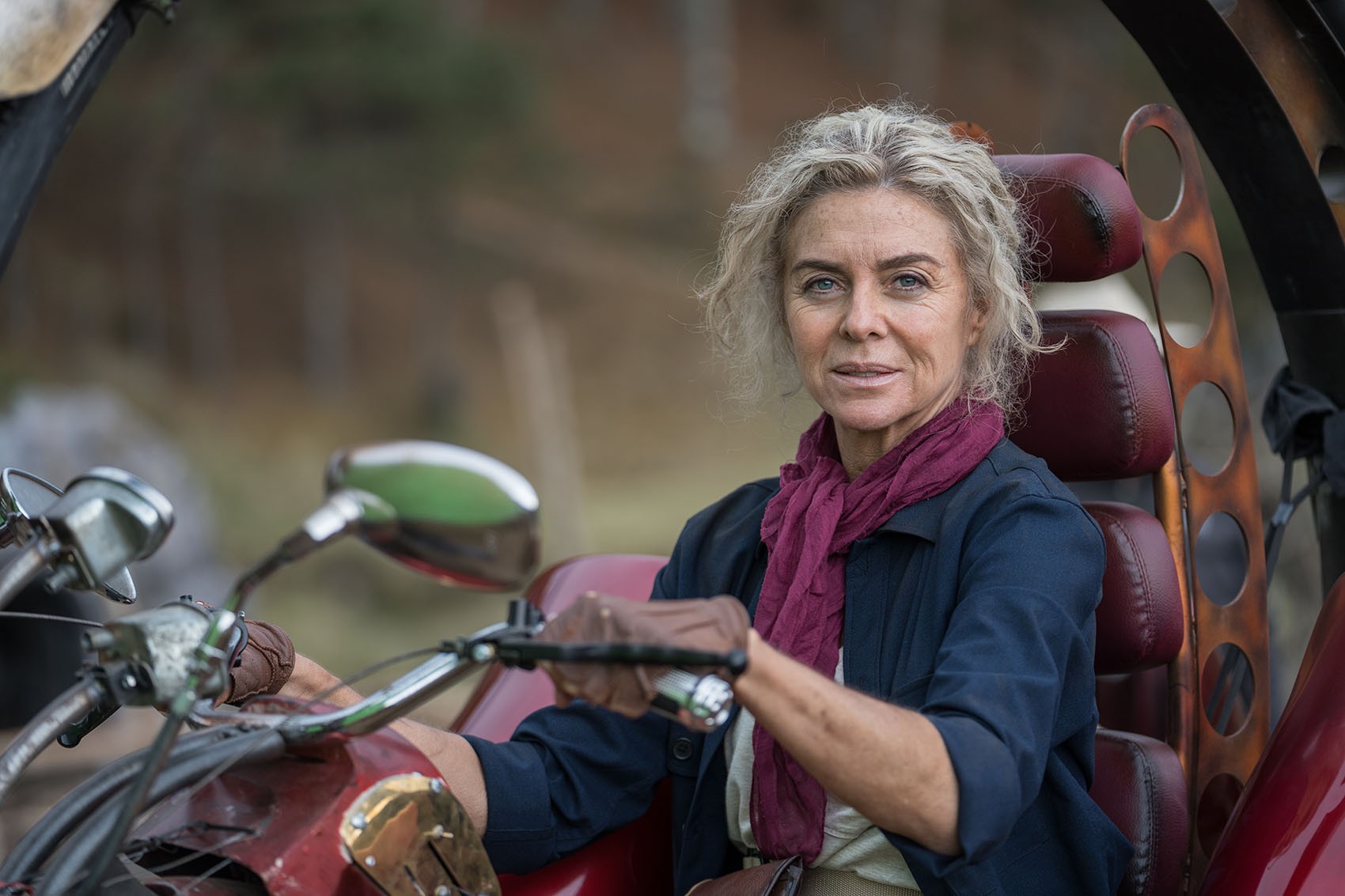 Are you looking forward to “Journey to the Center of the Earth” arriving on Disney+ in Latin America?

Roger has been a Disney fan since he was a kid and this interest has grown over the years. He has visited Disney Parks around the globe and has a vast collection of Disney movies and collectibles. He is the owner of What's On Disney Plus & DisKingdom. Email: Roger@WhatsOnDisneyPlus.com Twitter: Twitter.com/RogPalmerUK Facebook: Facebook.com/rogpalmeruk
View all posts
Tags: journey to the center of the earth 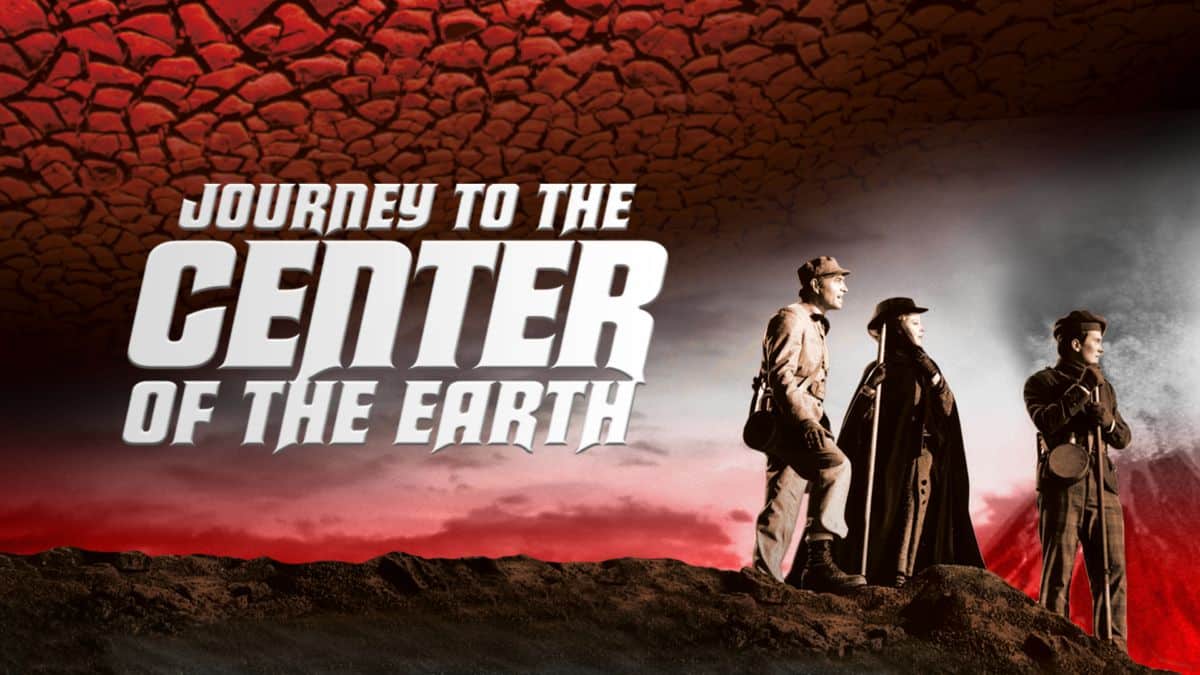