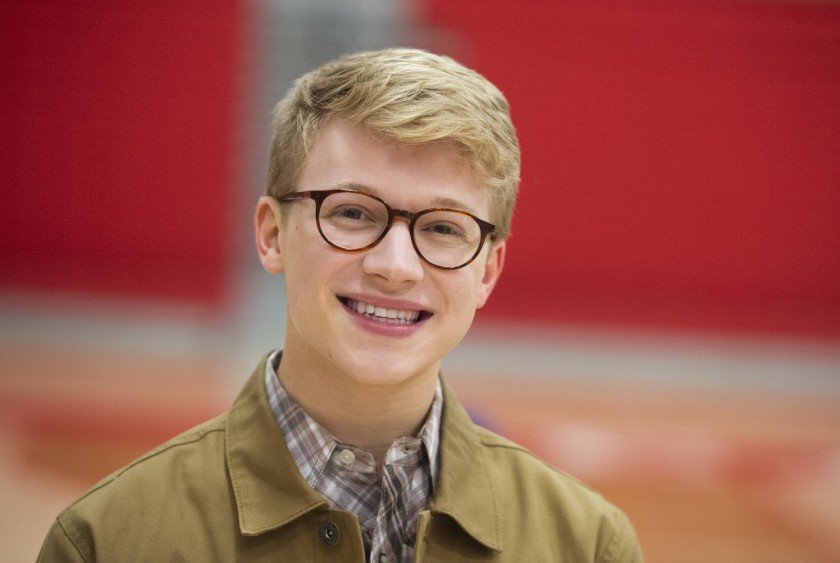 High School Musical: The Musical – The Series will be bringing back Joe Serafini, who plays Seb/Sharpay in the Disney+ show as a series regular for the second season.

This was confirmed by the showrunner Tim Federle, who confirmed the news to The Times.

“I was screaming. I’m in nine of the 10 episodes in Season 1, so I was hoping that would be the case, but just to hear actually Tim call me on the phone and tell me that that was the plan, I was just overjoyed, and I could not be more excited to go back to Salt Lake City to film and be back with the cast.”

The fifth episode of the first season of High School Musical: The Musical – The Series hit Disney+ today and the character was an important part of the story.

Are you excited to see more of Seb in the second season?