Disney have announced that Joe D’Ambrosia has been promoted to general manager, Disney Junior, broadening his current role of senior vice president, Original Programming, and rounding out another benchmark period of growth for the preschooler brand. He will now oversee all extensions of the Disney Junior experience, on- and off-screen, and will continue to be responsible for all development and production of Disney’s original programming content for kids 2-7 as well as acquisitions for the preschooler demographic. The announcement of his promotion was made today by Nancy Kanter, executive vice president, Content and Creative Strategy, Disney Channels Worldwide, to whom he continues to report. 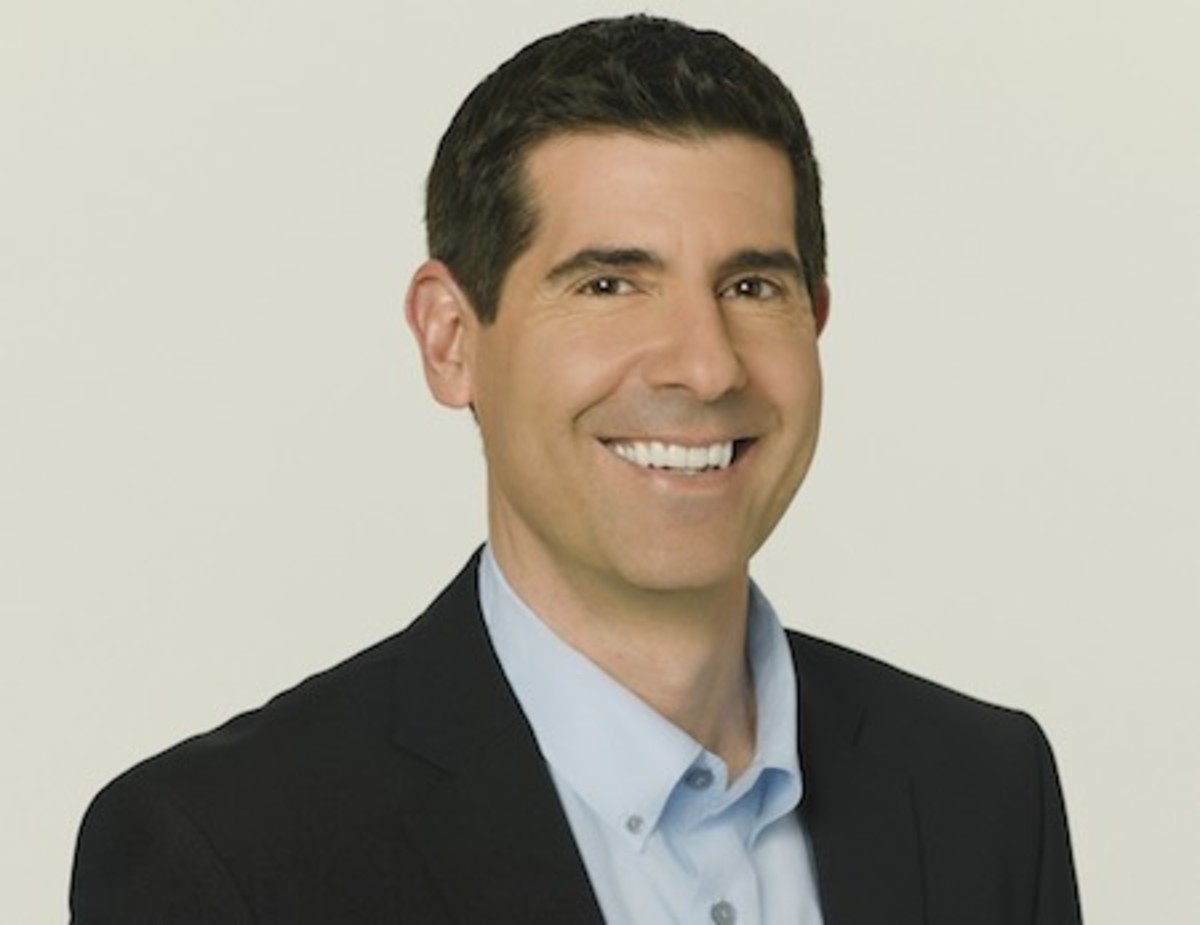 A highly-regarded creative executive, D’Ambrosia joined Disney in 2011 and played a crucial role in steering Disney Junior channel to be the #1 preschooler network for the past six years (2013-2018). In 2018, he led the development of a 120 show tour, “Disney Junior Dance Party On Tour,” the first of its kind for Disney Junior. It was nominated for a Pollstar Award honoring top achievers in live entertainment.

In addition, Vicki Ariyasu has been appointed vice president, Educational Resource Group, and Diversity and Inclusion, Disney Channels. She joined the company in 2013 and led the formation of the Disney Junior Educational Resource Group to ensure all content incorporates the best practices in early childhood education and development. She also helped establish the Disney Junior Advisory Board, a council of prominent academics that further guides Disney Junior’s curriculum. She will continue to report to Kanter.

In making the announcement, Kanter said, “It’s more important than ever that the people we have leading our creative and strategic content development are the best in the business and that they are empowered to seek out the most exciting talent and innovative storytelling. Joe has been integral in growing the Disney Junior brand and establishing our position as the #1 preschool network. His impeccable instincts for story and character along with a genuine interest in impacting the lives of young children make him the perfect person for me to hand over the reins and lead us into the next stage for Disney Junior.”

Kanter continued, “Emily, Alyssa and Shane share a genuine commitment to outstanding storytelling and they’re each widely-regarded by the creative community. Vicki is a trusted resource who we will rely on to ensure our programming continues to reflect and accurately depict our diverse world. With these leaders and their teams in place, I am excited to move into the next phase of our business and content development.”

Roger has been a Disney fan since he was a kid and this interest has grown over the years. He has visited Disney Parks around the globe and has a vast collection of Disney movies and collectibles. He is the owner of What's On Disney Plus & DisKingdom. Email: Roger@WhatsOnDisneyPlus.com Twitter: Twitter.com/RogPalmerUK Facebook: Facebook.com/rogpalmeruk
View all posts
Tags: disney, Disney Junior