Is STAR The Final Nail In The Coffin For Hulu?

What's On Disney Plus > Blog > Disney+ News > Is STAR The Final Nail In The Coffin For Hulu? 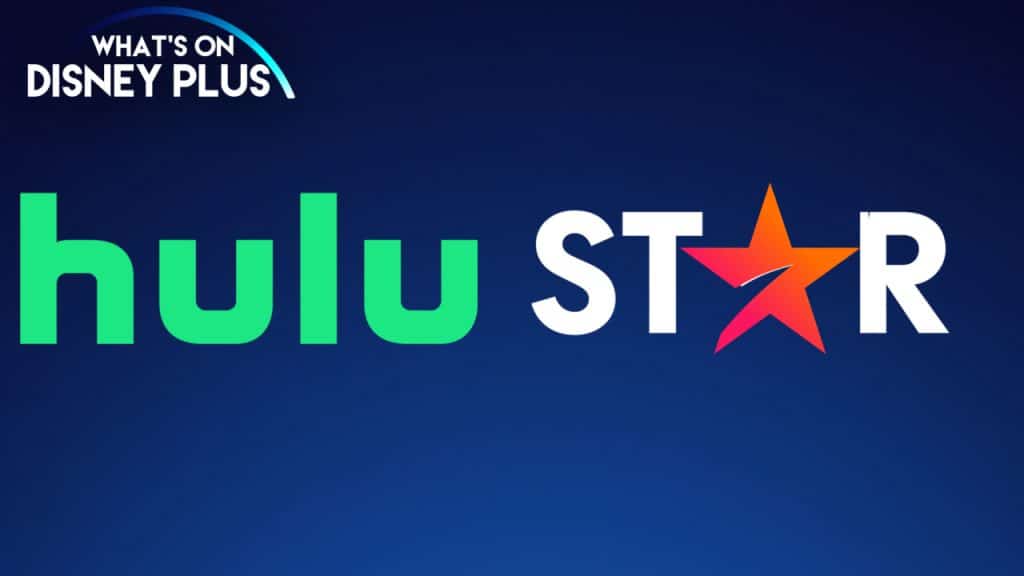 Is STAR The Final Nail In The Coffin For Hulu?

When Disney announced their general-entertainment platform, STAR, it seemed to nix any hope of Hulu ever coming to the UK and further afield.  Whilst STAR is not a direct clone of Hulu, it functions in a similar way in that it is a place for Disney to place all of their adult-oriented content, such as Family Guy.  Whilst Hulu may not be launching outside of the US, does anybody know whether STAR will launch inside the US?  And, if it does, what does that mean for Hulu as a separate brand?  In this article, I aim to answer both of these questions, which will help in answering the overall topic of the article: is STAR the final nail in the coffin for Hulu?

Hulu hosts content from a wealth of different networks because that’s how it’s always been.  HBO, The CW, TBS, ABC, Fox, NBC.  Those are the big networks that had/have their shows on Hulu.  Of those, three are owned by AT&T, which now has its own streaming service (HBO Max), meaning they no longer have their content integrated into any one of the base plans for Hulu.  The remaining three (ABC, Fox, and NBC) still do, but Disney owns 2/3 of those.  Disney also owns 67% of Hulu, so it works out nicely.  Who owns the other 33%?  NBC’s parent company: Comcast.  Disney plans on buying back that 33% by 2024, which gives The Mouse total control over Hulu; in the meantime, however, Comcast will continue to place its content on both Hulu and Peacock because there’s a lot more money to be made that way.

The reason I’ve gone into depth on those figures is because of how STAR is fundamentally different to Hulu.  Because Hulu licenses other content, it can generate more money from subscribers.  And Hulu doesn’t position itself as a “family-friendly” service so people know when signing up to it that the shows and movies will reflect more closely Netflix’s themes than Disney+’s.  It’s clear that Hulu is a huge money-maker for Disney, not least of all because it has base prices that include and exclude ads, on top of additional revenue generators like add-ons.  The question here is: when, if ever, will Hulu be folded into Disney+ like how STAR is set to be?

I’ve got a lot more to discuss so please stay tuned for the second and probably third parts of this article.  In the next part, I’m going to look at what makes Hulu so different to STAR, and then I’m going to make some reasonable predictions as to how Disney will platform its adult-oriented content after 2024.