Disney has announced that FX has ordered Pistol, a six-episode limited series about the legendary Sex Pistols guitarist Steve Jones.

This new series is based on Jones’ 2018 memoir Lonely Boy: Tales from a Sex Pistol, the series from Academy Award-winner Danny Boyle, who will also serve as Executive Producer and director, was created by Craig Pearce and written by Pearce and Frank Cottrell Boyce.

Jones, Boyle and Pearce serve as Executive Producers alongside Gail Lyon, Anita Camarata, Tracey Seaward, Paul Lee, Hope Hartman and wiip. Boyle is represented by WME and Sue Rogers of Independent. The series is produced by FX Productions and is set to begin production on March 7th. 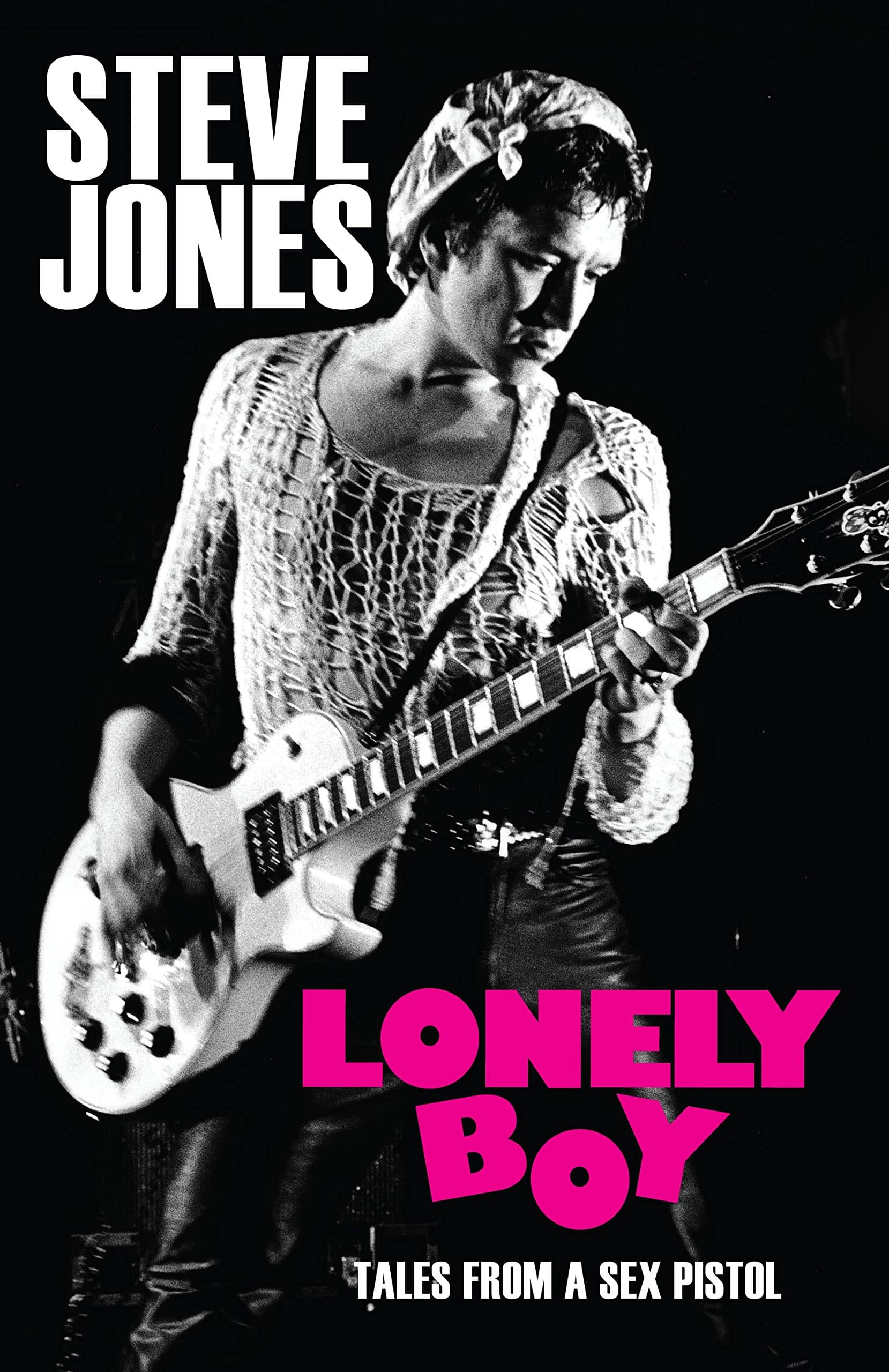 “It’s great to be back in business with Danny Boyle, an exceptional artist responsible for so many great feature films and TV series,” said Grad. “Steve Jones was at the center of the storm that shook the rock establishment and we’re thrilled to have Danny and the rest of the creative team tell his story as a member of one of music’s most notorious bands – the Sex Pistols.”

“Imagine breaking into the world of The Crown and Downton Abbey with your mates and screaming your songs and your fury at all they represent,” said Boyle. “This is the moment that British society and culture changed forever. It is the detonation point for British street culture…where ordinary young people had the stage and vented their fury and their fashion… and everyone had to watch & listen… and everyone feared them or followed them. The Sex Pistols. At its center was a young charming illiterate kleptomaniac – a hero for the times – Steve Jones, who became in his own words, the 94th greatest guitarist of all time. This is how he got there.”

“The Sex Pistols changed music forever and Danny Boyle is the perfect director to tell Steve Jones’ story fueled by raw creativity and destruction,” said Paul Lee, CEO wiip. “We’re thrilled to be making this with our friends at FX.

Anchored by Jones’ memoir, which offers a fascinating new perspective on one of rock’s greatest ever stories, Pistol moves from West London’s council estates, to Vivienne Westwood and Malcolm McLaren’s notorious Kings Road SEX shop, to the international controversy that came with the release of Never Mind the Bollocks, which is frequently listed as one of the most influential albums of all time. Their single “God Save the Queen” was banned by the BBC and reached Number 1 on the UK’s NME chart, but appeared at Number 2 on the Official UK Singles chart, leading to accusations that the song was purposely kept off the top spot. For the only time in chart history, the track was listed as a blank, to avoid offence to the monarchy.

FX productions are a major brand for Hulu in the US and on Disney+ via the Star brand internationally in Canada, Australia, New Zealand and across Europe.