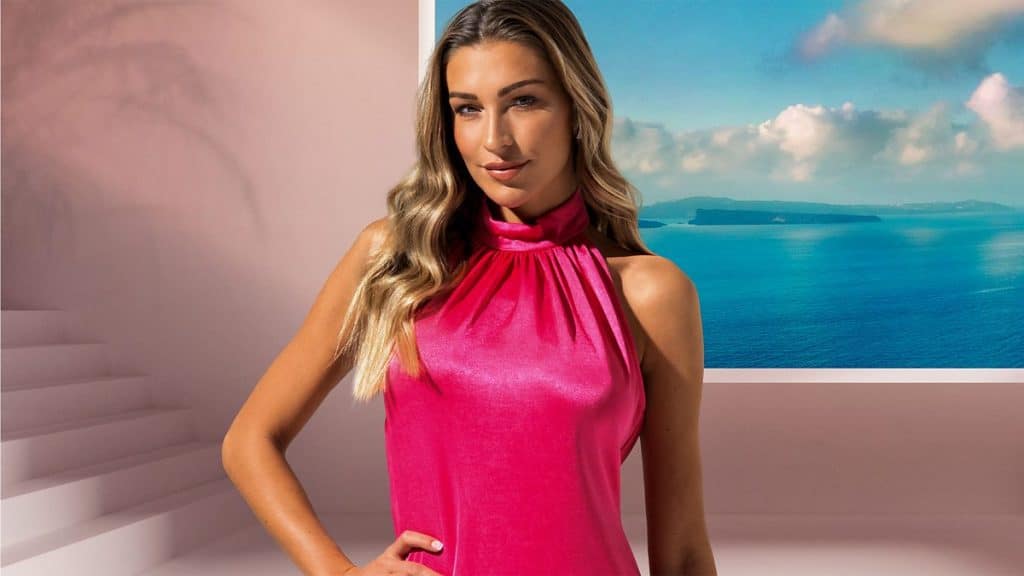 Disney has released a new trailer for the upcoming brand new dating show, “Love In The Flesh”, which focuses on six real-life potential couples who have already formed relationships via dating apps and social media but who have never met each other in the real world.

These online daters are whisked away from the pressures of daily life and their screens to explore whether their online relationships can turn into love in the flesh. It’s the first date of a lifetime, as they meet each other at a beautiful Greek beach house.

Having started their relationships through apps and DMs, some couples have been chatting for years whilst others have only been flirting for months or weeks. But does their online persona match their real-world self?

Roger has been a Disney fan since he was a kid and this interest has grown over the years. He has visited Disney Parks around the globe and has a vast collection of Disney movies and collectibles. He is the owner of What's On Disney Plus & DisKingdom. Email: Roger@WhatsOnDisneyPlus.com Twitter: Twitter.com/RogPalmerUK Facebook: Facebook.com/rogpalmeruk
View all posts
Tags: love in the flesh