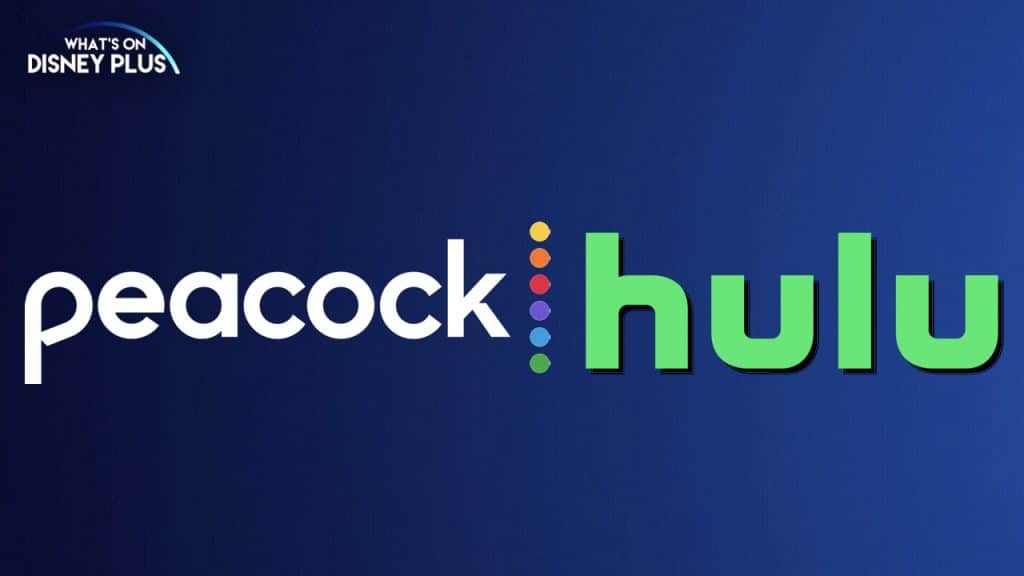 Comcast’s NBCUniversal has announced that it has hired Hulu’s Brian Henderson as EVP of programming.

In this role, he was responsible for content acquisition and scheduling in partnership with various content engines.

It was also announced that Peacock has also signed Netflix’s Shannon Willett, as chief marketing officer for Peacock. 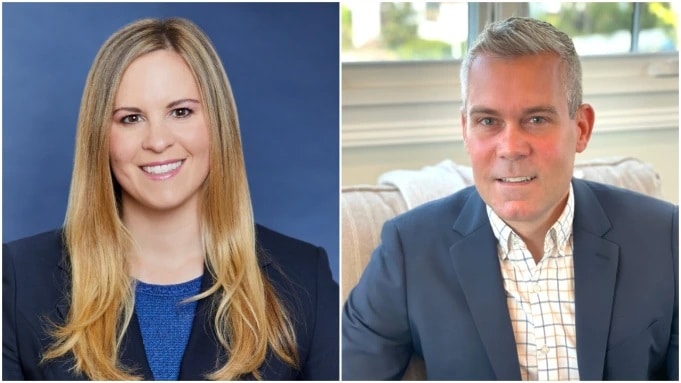 Last year, former Hulu president Kelly Campbell left Hulu to become Peacock’s President and since then, she has tempted some other Hulu executives to join her, including  Annie Luo, who became Peacock’s executive VP, global partnerships and strategic development.

Kelly Campbell said in a statement:

“We are thrilled to welcome Shannon and Brian, two exceptional leaders that will play vital roles in making Peacock a must-have streaming service and round out our executive leadership team.  Shannon is a fantastic strategic marketer with an incredible portfolio of brand-defining, best-in-class global campaigns, and her expertise will be critical to Peacock’s next phase of growth. And as a pioneer in the evolution of streaming content, Brian will be invaluable as we continue to expand our content offering and establish Peacock as the top general entertainment streaming service in the market.”

This move continues to show the importance of Peacock for Comcast, while also continuing to show the problem with Hulu, as Disney tries to work out what to do with the legacy streaming service, which Comcast still owns 33% of. 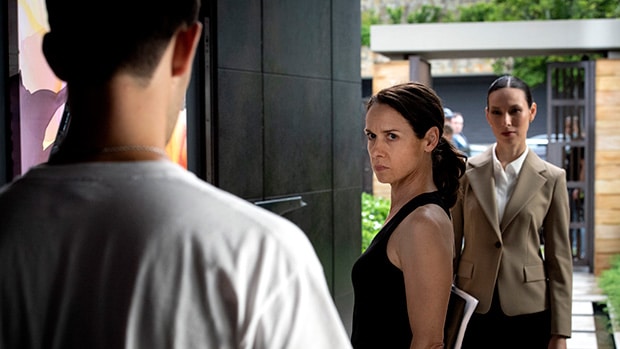