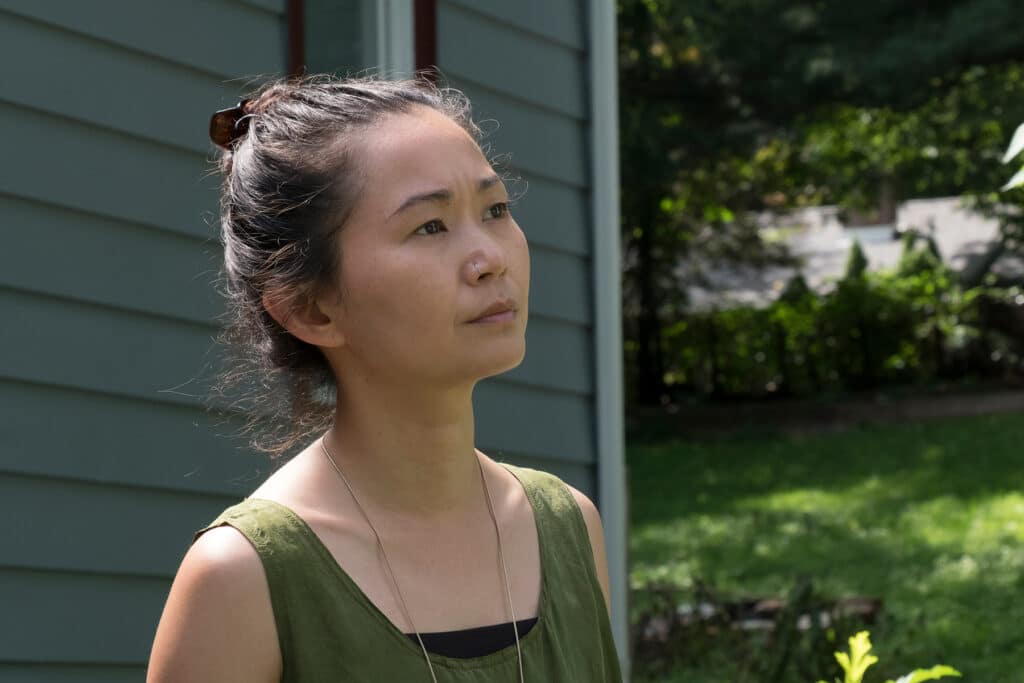 Disney’s Searchlight Pictures has cast Hong Chau in the upcoming psychological thriller “The Menu”, which is a darkly comedic psychological thriller set in the world of eccentric culinary culture, centring on a young couple who visit an exclusive restaurant on a remote island where an acclaimed chef has prepared a lavish tasting menu.

The actress has previously starred in “Watchmen”, “Trenches”, “A to Z” and is most well known for her role in “Downsizing”.

She will be joining Anya Tayloy-Joy and Ralph Fiennes, who have previously been announced for the film. It’s currently unknown what characters the actors will be playing.

“The Menu” will be directed by Mark Mylod, who is behind the smash-hit HBO series Succession and Adam McKay (The Big Sick) will be producing the film.

No release date for “The Menu” has yet been announced.