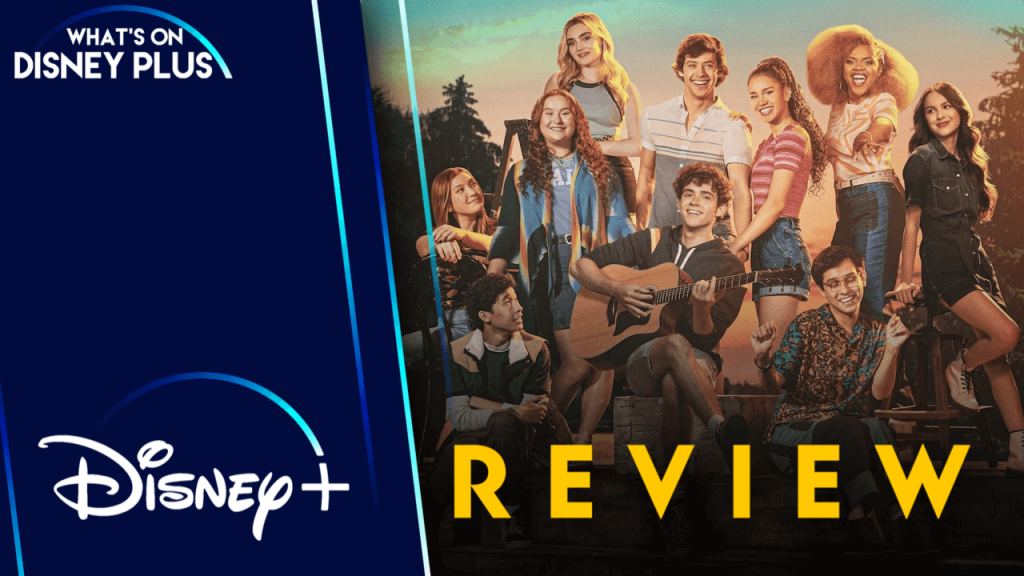 The third season of the “High School Musical” spin-off series returns this summer, and the Wildcats head off to Camp Shallow Lake, a California sleepaway camp, where they are going to be putting on a performance of “Frozen”, which is going to be recorded for a documentary on Disney+!

Shifting the setting to the summer camp has given this series a fresh makeover.  The second season really struggled when the pandemic basically ruined the end of the series, since everything had to be rewritten, resulting in a lacklustre finale.  Going into the third season, they’ve planned for that, which is why so many of the scenes are filmed outside.

The shift to the summer camp also means a refresh of the cast, with some of the original characters like Red and Seb, are missing, while Miss Jen and Nini are also given storyline reasons for not being at the camp.    Nini is given a different storyline with her going on a road trip with her mum’s, which drastically reduces Olivia Rodrigo’s onscreen time, as she is now listed as a guest star in the show, though we do get a new song from her in the second episode.

There are also some new characters introduced, including “Zombies” Meg Donnelly, who is helping them put together the Frozen show, along with a couple of other new kids, who are a bit awkward. 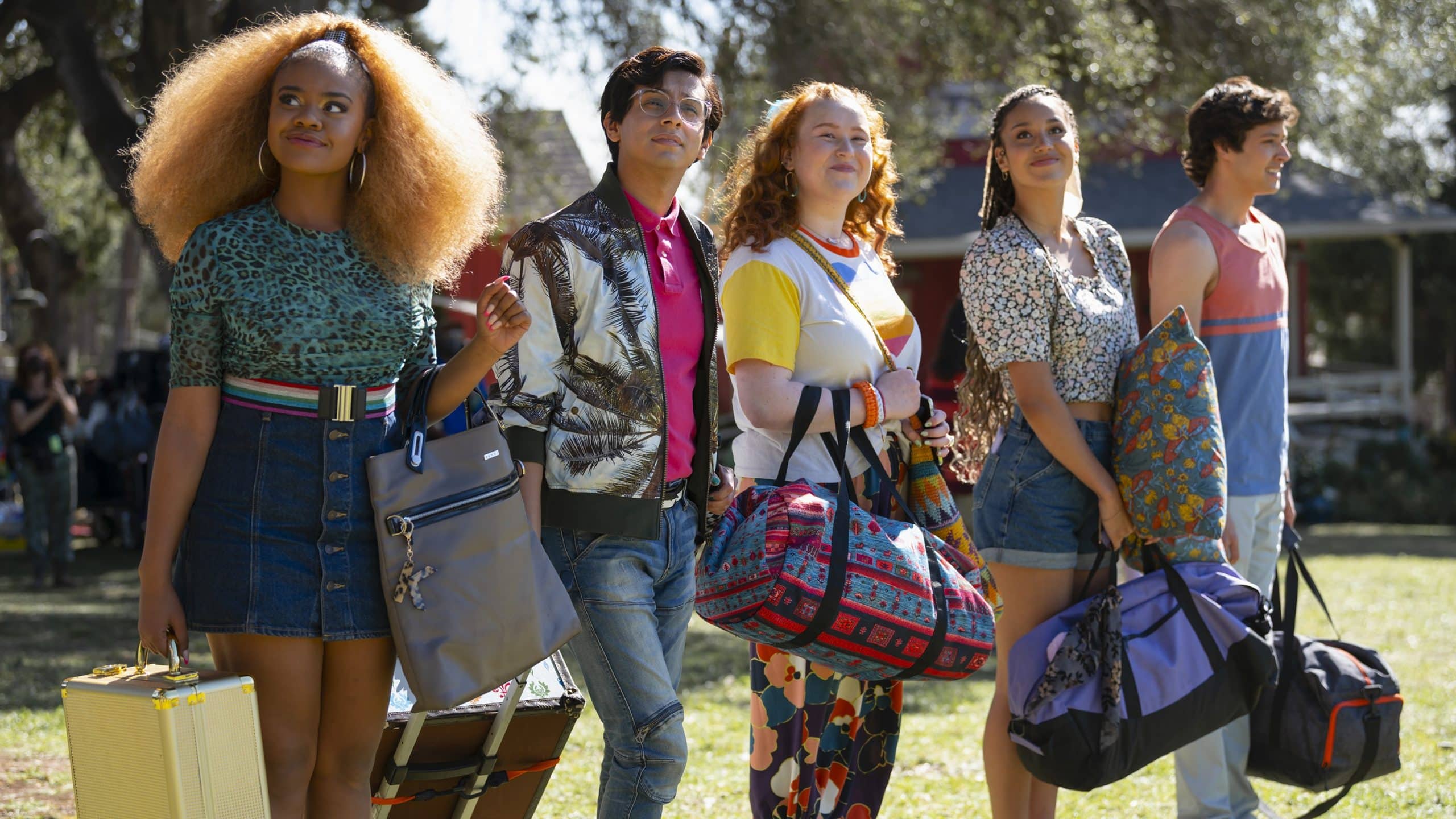 The first two episodes of the third season feel like a return to the fun feeling of the first season, just without the constant, will they, won’t they, between Ricky and Gini.  Moving away from the series’ romantic aspect improves the show.  There are little teases and small glimpses of jealously, but it’s refreshing to see the characters feel more comfortable with themselves and their relationships.

“High School Musical” still feels really cheesy, but that’s all part of its charm.  I really enjoyed the first two episodes of this third season, and it feels like the show has gotten back its groove after a disappointing second season.   The summer camp setting makes the show feel a little fresher, while still keeping that vibe that’s unique to the show.

There are plenty of new musical numbers in these first two episodes, with Ricky, Nini, and Gina all getting solo performances, along with a Camp Rock group number, plus an ensemble audition montage.   All of which help showcase the talented cast of the series.

The third season of “High School Musical: The Musical: The Series” returns to Disney+ from Wednesday 27th July 2022, with new episodes being released weekly.  The previous two seasons are available on Disney+.