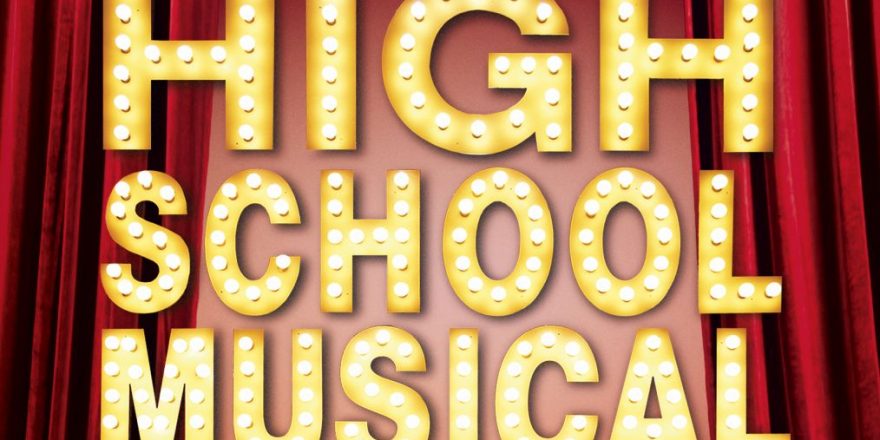 Disney have announced that Joshua Bassett has been cast in the lead role of the highly anticipated “High School Musical: The Musical,” a series for Disney’s upcoming direct-to-consumer streaming service, which is set to launch in late 2019. It is based on the iconic Emmy® Award-winning “High School Musical” franchise. The series will be filmed in Salt Lake City, Utah, in a single camera documentary style.

Bassett will play Ricky, a cynical but charming high school junior who launches a bold plan to win back his ex-girlfriend Nini – by auditioning to star opposite her in the school’s production of “High School Musical.”

“Joshua’s interpretation of the Ricky character was brilliant – funny, winning and, at the same time, uniquely vulnerable. The audience is going to love watching this charismatic young actor put his stamp on this next chapter of the ‘High School Musical’ franchise” said Gary Marsh, president and chief creative officer, Disney Channels Worldwide. 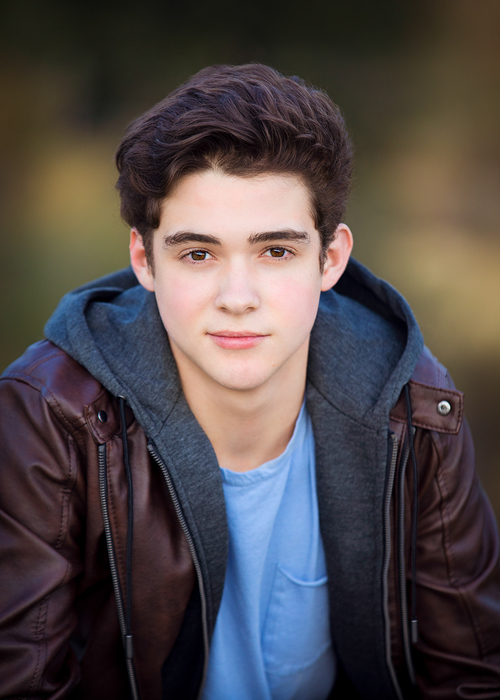 The 10-episode story follows as a group of high school students who stage a performance of “High School Musical” for their fall theater production, only to realize that as much drama happens offstage as onstage. Every episode will include a new rendition of a beloved song from “High School Musical” as well as an original song.

Bassett said, “As someone whose childhood was shaped by the cultural phenomenon that is ‘High School Musical,’ I am thrilled to have the opportunity to continue to tell this story. Go Wildcats!”

A native of Oceanside, California, 17-year-old Bassett is an actor, singer, dancer and guitarist. Since age seven, he has performed in over 30 musical theater productions and had roles in several commercials and television series, including a recurring role in Disney Channel’s “Stuck in the Middle” and a guest starring role in the upcoming crime anthology “Dirty John” for Bravo.