At last years San Diego Comic-Con, it was announced that Marvel Studios would be making a new series featuring Hawkeye and Kate Bishop for Disney+, with Jeremy Renner returning to the role that he has played in the Avenger movies.  While it was never confirmed, it was reported that Hailee Steinfeld, was the frontrunner to be playing the role of Kate Bishop, but due to prior obligations with AppleTV+ for Dickinson, it was expected that Disney would need to find someone else. 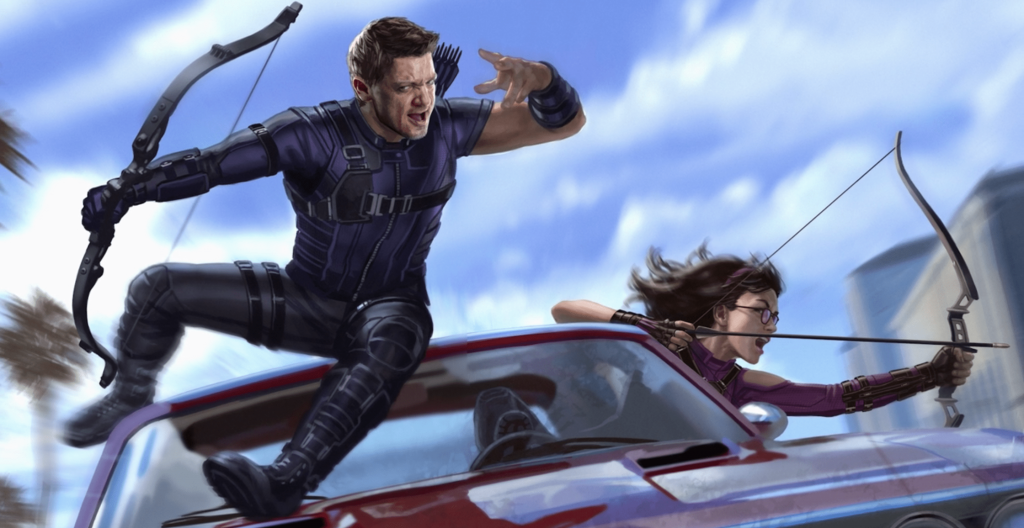 According to The Illuminerdi , Hailee has indeed signed on for the role and the show is due to begin filming in October.  The 6 part series is due to arrive on Disney+ in late 2021, though that could change due to the delays in filming due to the Coronavirus.

Hailee has previously starred in Charlie’s Angels, Bumblebee, Spider-Man: Into the Spider-Verse and the Pitch Perfect movies.

The new Disney+ series will focus on Clint Barton training Kate Bishop to become the next Hawkeye, which will help set up the next generation of Avengers.

Last year, Hailee briefly spoke about appearing in the series  “That’s not something that’s necessarily happening, we’re going to wait and find out, I guess.” 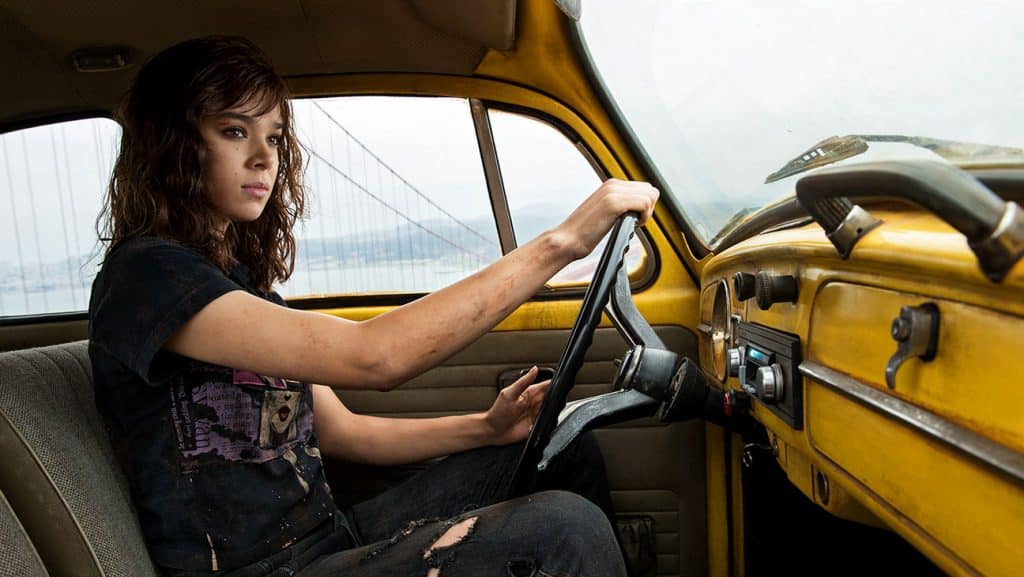 Nothing has officially been announced regarding the casting, but hopefully, it will be revealed soon.

What do you think about Hailee becoming Kate Bishop?

Roger has been a Disney fan since he was a kid and this interest has grown over the years. He has visited Disney Parks around the globe and has a vast collection of Disney movies and collectibles. He is the owner of What's On Disney Plus & DisKingdom. Email: Roger@WhatsOnDisneyPlus.com Twitter: Twitter.com/RogPalmerUK Facebook: Facebook.com/rogpalmeruk
View all posts
Tags: disney, hawkeye, Marvel