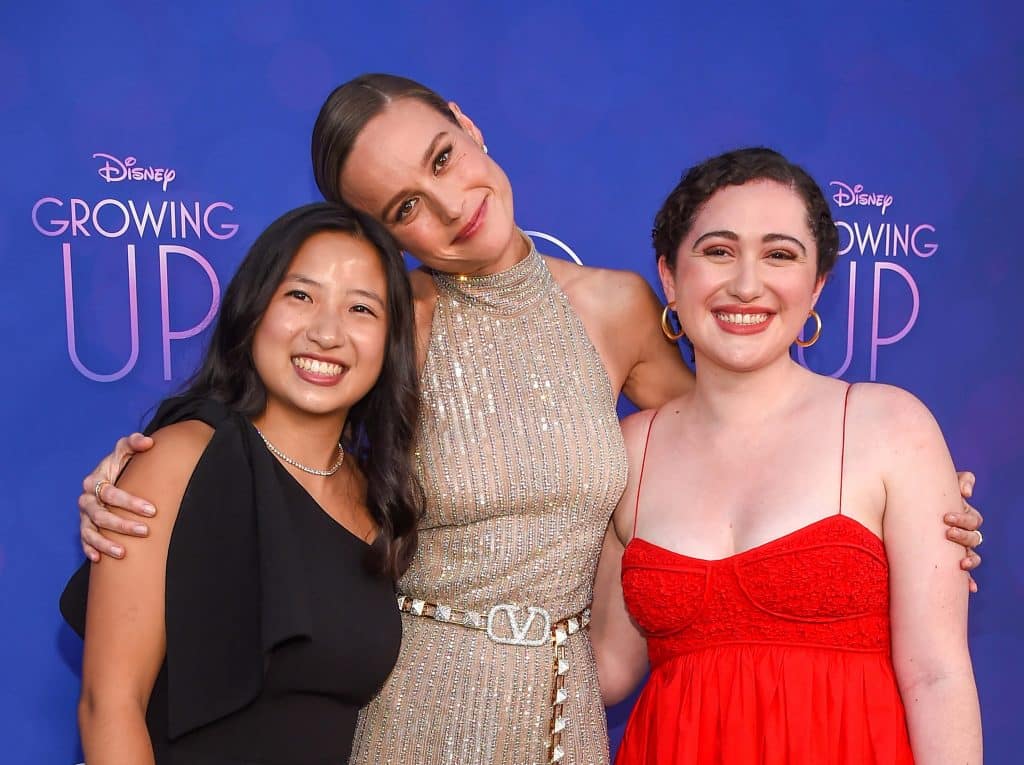 Just ahead of today’s premiere of the new original series, “Growing Up”, Disney held a special premiere at the NeueHouse in Hollywood.

Created by Brie Larson and Culture House, “Growing Up” is an innovative hybrid docu-series that explores the challenges, triumphs, and complexities of adolescence through ten compelling coming of age stories. The series uses narrative, experimental, and documentary filmmaking to follow one casted individual, ages 18-22, as they tell their story. They represent a wide range of lived experiences, giving audiences emotionally powerful narratives that offer an engaging look at teenage-hood and the diverse social, familial, and internal obstacles young people face on their path to self-discovery and acceptance. Each 30-minute episode features one young person, or “hero,” and their experience growing up. Each episode is anchored by a deeply personal interview that allows our heroes to walk us through their childhood and teenage years. Alongside these interviews, creative cinematic reenactments help bring their major inflection points to life.

Attending the event was the shows creator, Brie Larson along with her fellow executive producers Raeshem Nijhon, Nicole Galovski, and Cari Twigg from Culture.House. 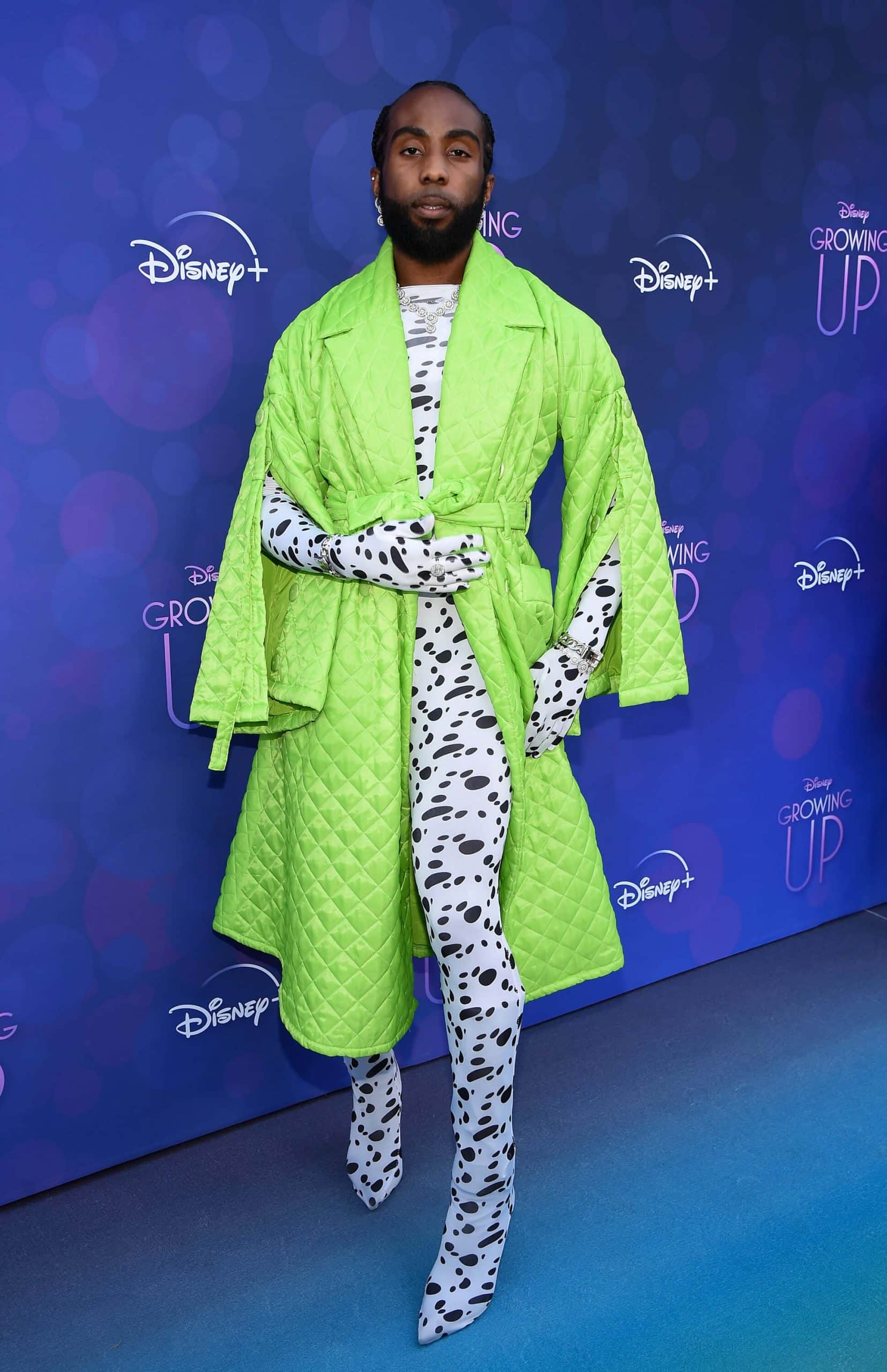 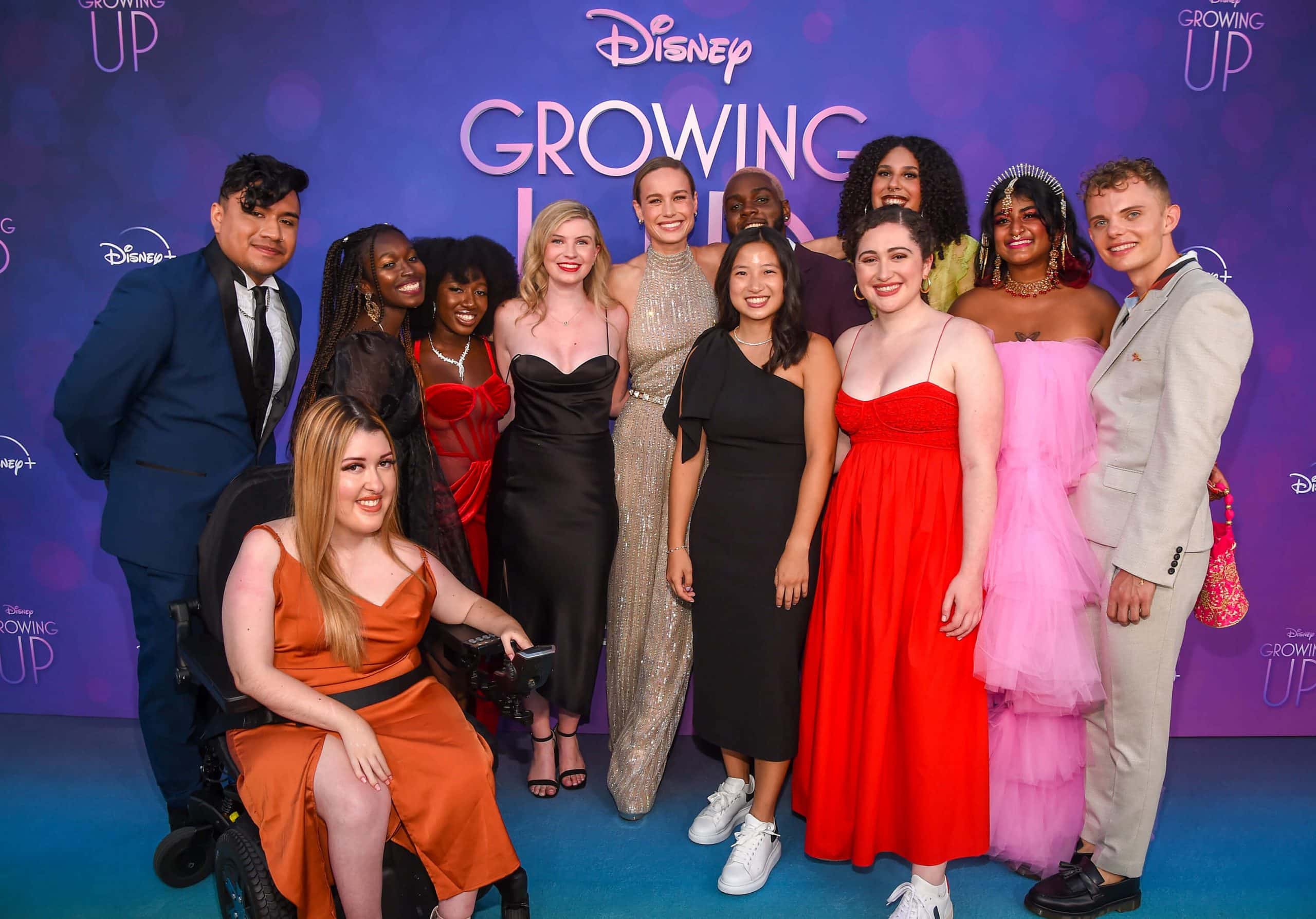 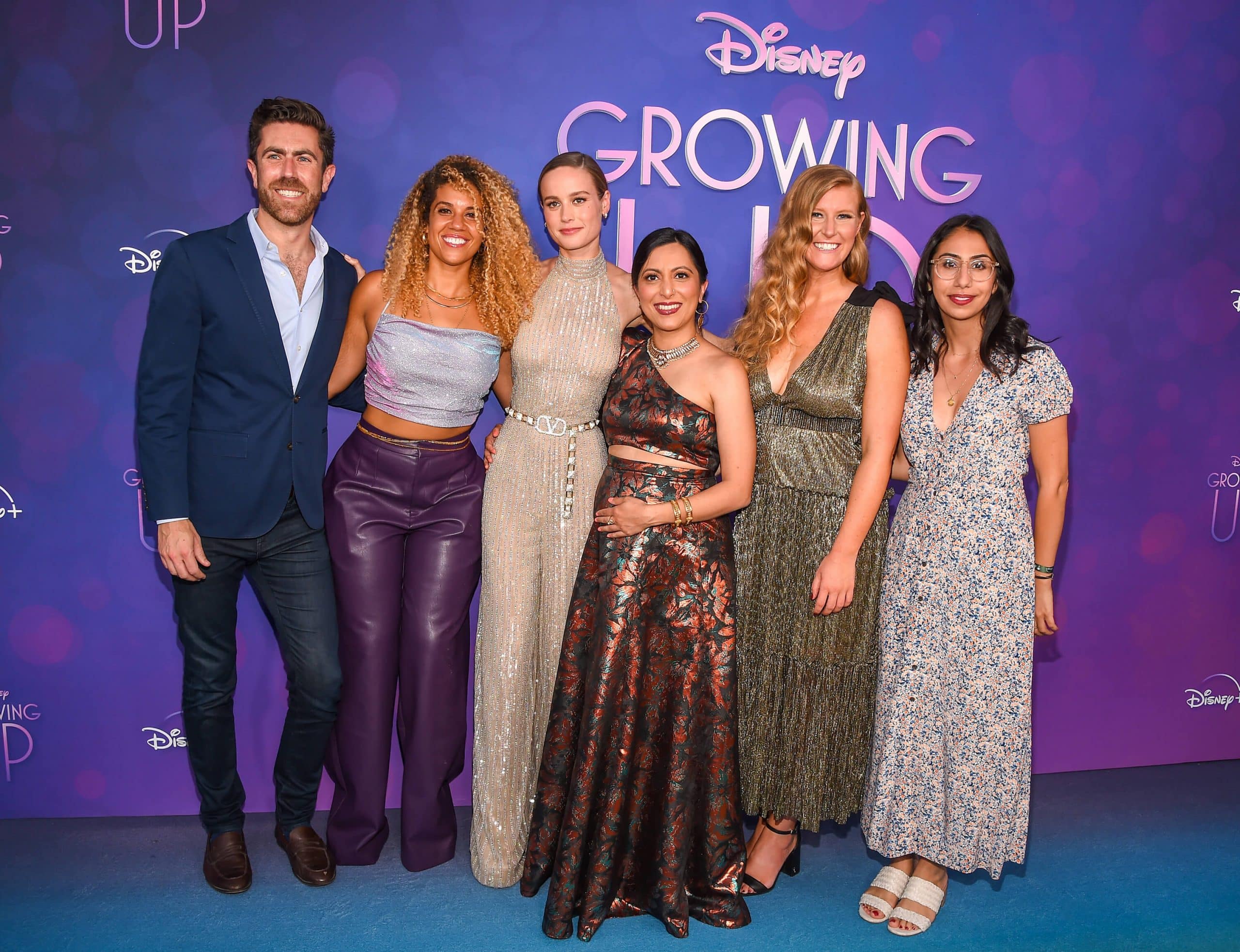 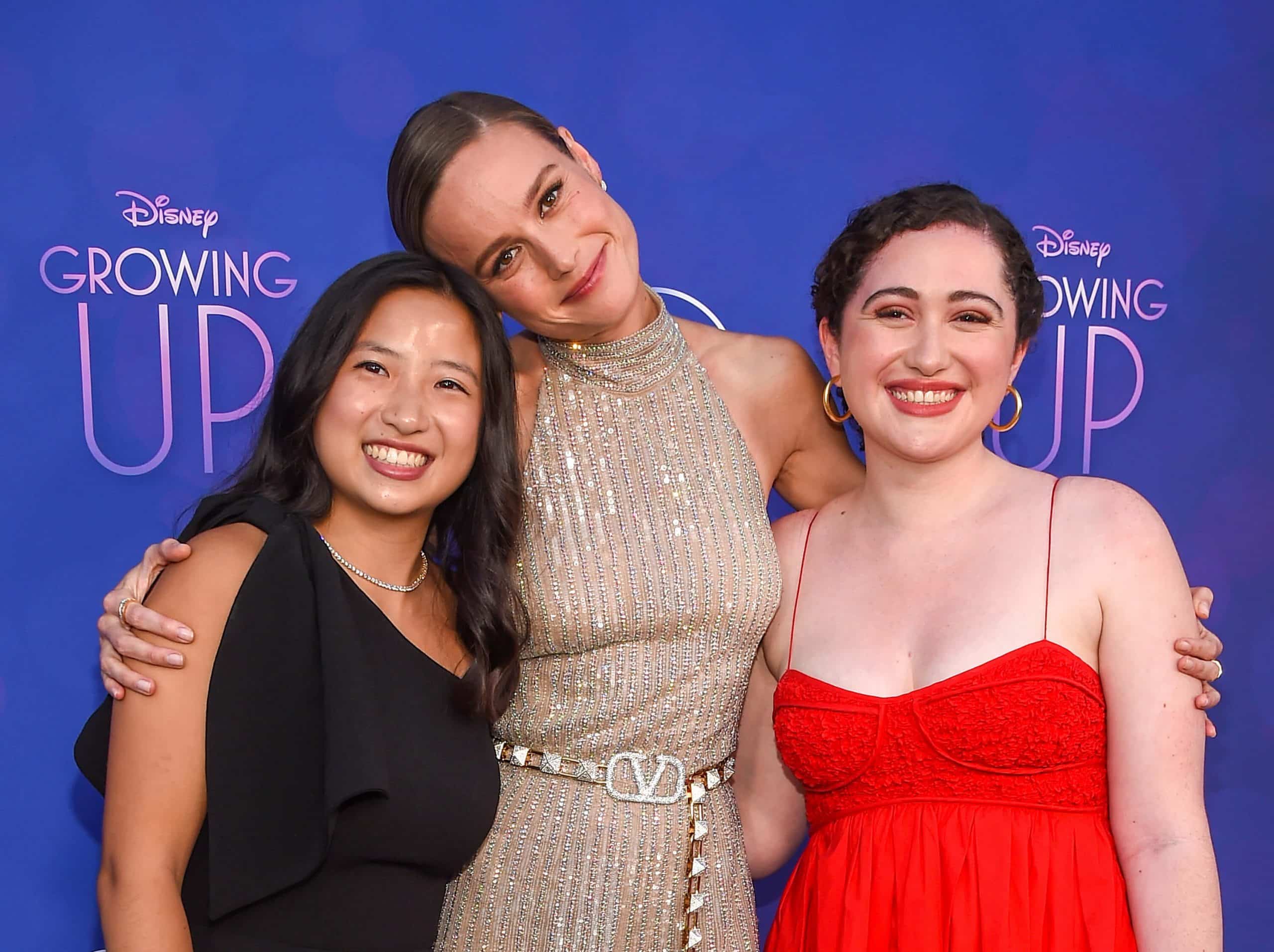 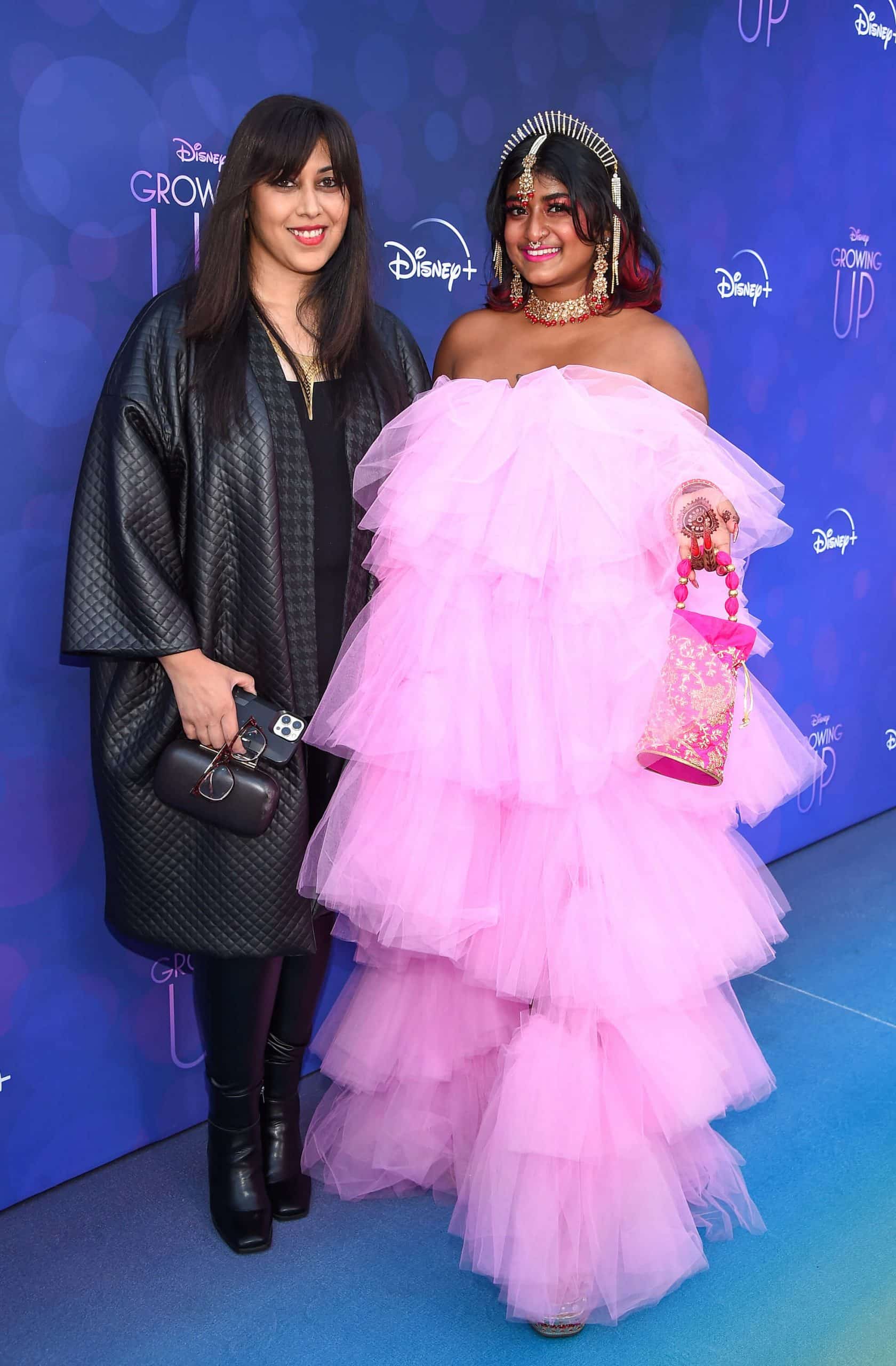 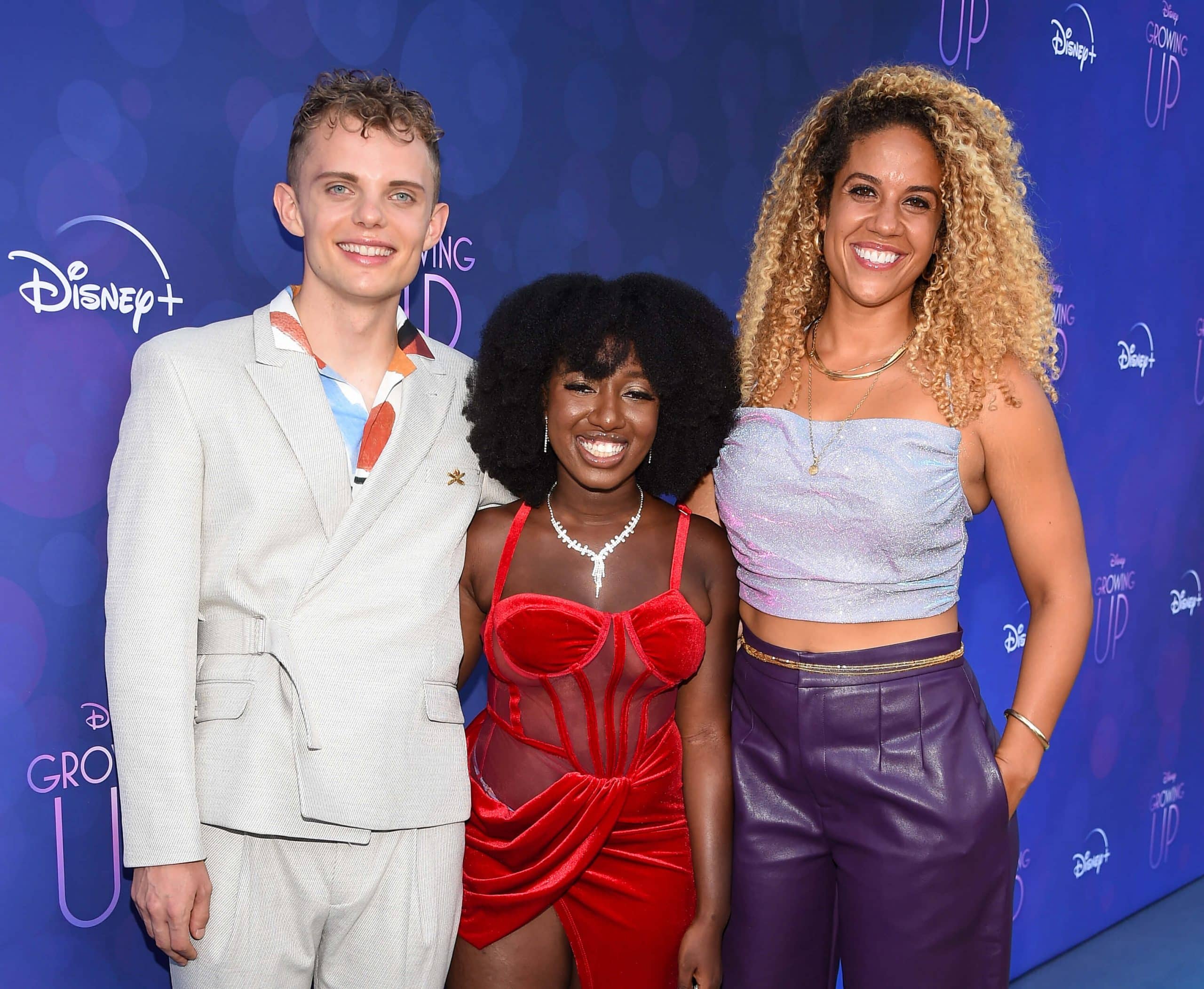 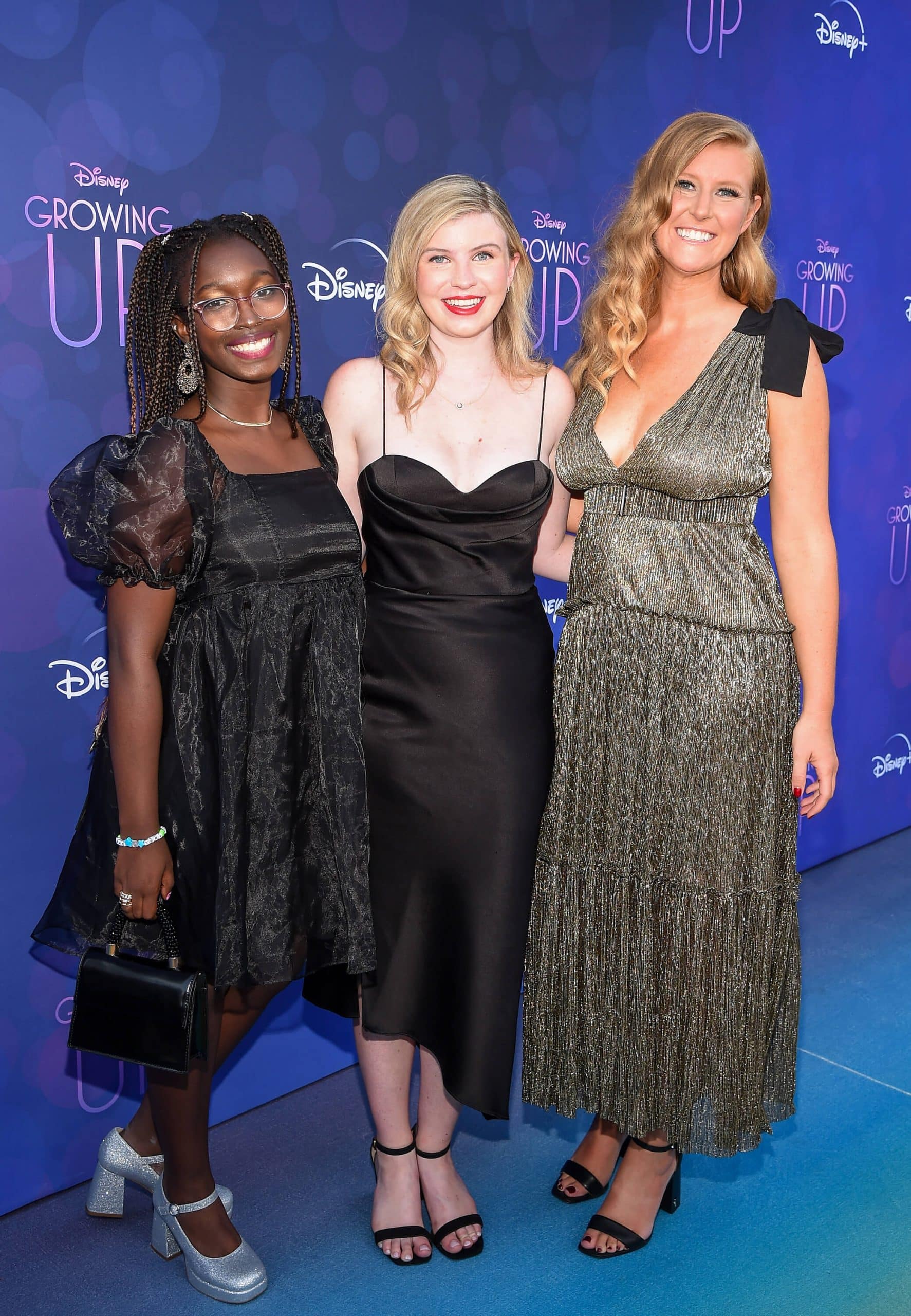 “Growing Up” is available to watch now on Disney+.

Roger has been a Disney fan since he was a kid and this interest has grown over the years. He has visited Disney Parks around the globe and has a vast collection of Disney movies and collectibles. He is the owner of What's On Disney Plus & DisKingdom. Email: Roger@WhatsOnDisneyPlus.com Twitter: Twitter.com/RogPalmerUK Facebook: Facebook.com/rogpalmeruk
View all posts
Tags: growing up

“Growing Up” Coming To Disney+ On Disney+ Day