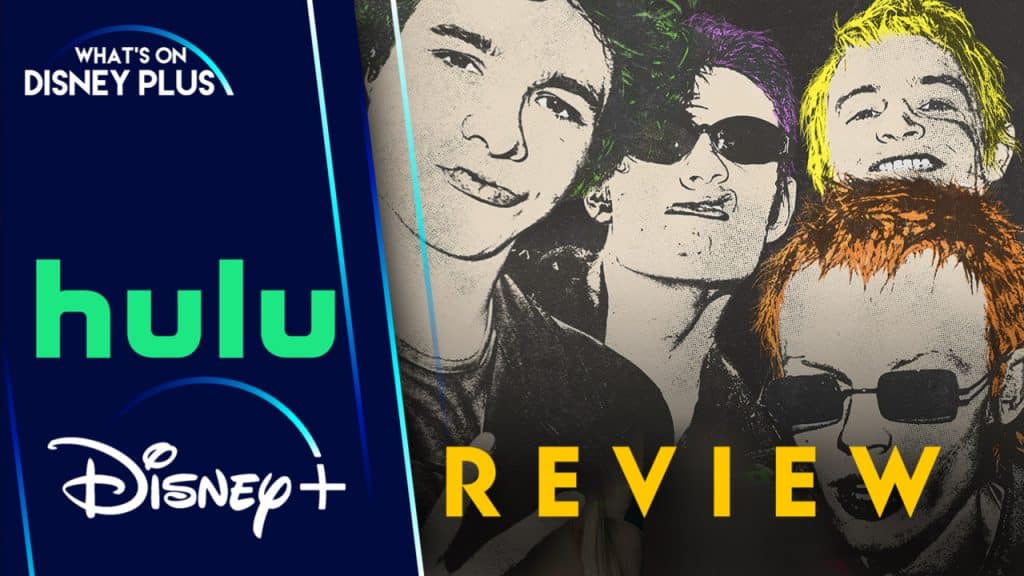 FX’s latest limited series, “Pistol”, which is a brand new six-episode limited series about a rock and roll revolution that took place in London during the 1970s, when the punk rock band, “Sex Pistols” took the music world by storm.

This series is based on Steve Jones’ 2017 memoir ‘Lonely Boy: Tales from a Sex Pistol’ and tells the story of the Sex Pistols’ founding member and guitarist, how the band came together, how they changed the music business and the influence it had in trying to corrupt the establishment to its core, by threatening to bring down the government and culture forever.

As you might expect, from a series about the “Sex Pistols”, this series certainly pushes the boundaries, with sex, violence and swearing.  This is not a show for the easily offended, but if you’re interested in learning more about one of the most influential bands in history, this doesn’t pull any punches.

One of the things that stands out about this series, is the visual style.  First off, it’s in a classic 4:3 ratio, plus it has a grainy filter, which makes it feel like it’s from the 1970s, but with a modern twist, with archival footage mixed in, which helps set the tone.

If you enjoy “Sex Pistols” music, it will obviously increase your enjoyment of the show, since, as you’d expect, their music is heavily featured throughout the show, along with other well-known music from the 1970s.

Even if you have no previous knowledge of the “Sex Pistols”, this series tells the complete story.  I found it an exciting show. Growing up in the UK, there were always references to the “Sex Pistols”, and Johnny Rotten would randomly appear on shows as a guest, but knew very little about what actually happened.  Especially, as I hadn’t realised the famous designer, Vivienne Westwood, was so heavily involved with the group.   I also loved how the series feels so different from other recent series, and more importantly, it feels British and another high-quality series for Disney+/Hulu.

“Pistol” is a powerful drama series, that captures the feeling of pure anarchy of the “Sex Pistols”.  It’s not the most comfortable of shows to watch, which I also think fits in with the show’s overall vibe.  But its not for everyone and if you are easily offended, I’d suggest giving it a pass.    However, I can’t help but feel having this series being released on Disney+ in the UK, is the exact opposite of what the “Sex Pistols” stand for.

All six episodes of “Pistol” will be released just before the Queens Jubliee on Tuesday 31st May 2022 on Hulu in the United States and on Disney+ in many countries, including the UK, Canada and Australia.