Today Hulu gets a huge shot in the arm with a massive amount of content from FX, as Disney officially launch “FX on Hulu”.

Back at this year’s Television Critics Association (TCA) winter press tour in Pasadena, California, FX Networks and FX Productions Chairman John Landgraf highlighted the launch of FX on Hulu as a “transformative opportunity” for the brand. Beginning today, subscribers can access on Hulu many of FX Networks’ acclaimed and award-winning current and legacy series in a dedicated content hub, as well as new FX series that are exclusive to Hulu. 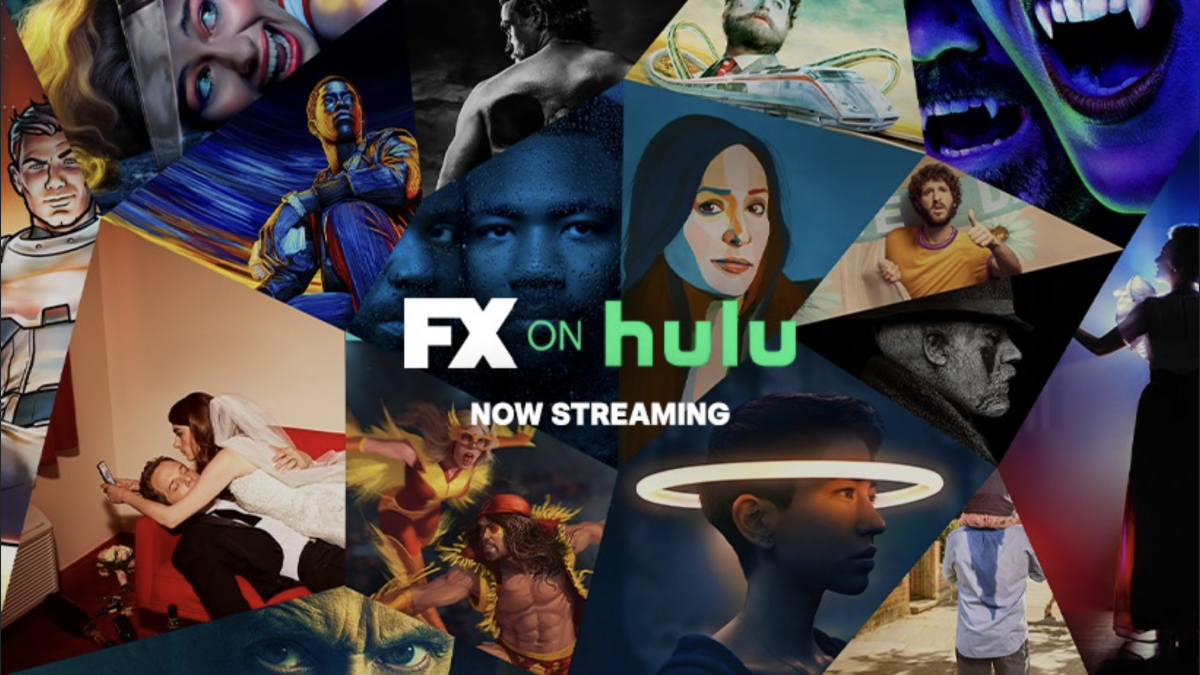 “From this point forward, Hulu will be the most comprehensive streaming service for future, current and library FX original programs,” said Landgraf, emphasizing that Disney is the best possible home for FX. “Disney has always been in the business of storytelling, having been in the business for almost 100 years.” He pointed to the strength of Disney’s brands, citing the huge success of Disney+. “It takes a lot of volume to create a must-have streaming platform,” he continued. “I have no doubt that both of our brands together—the Hulu originals brand and the FX originals brand—will make Hulu a stronger platform than either of them could alone. I’m excited for the opportunity for us. And I believe that FX can become stronger, remaining one of the most relevant and viable television brands in Disney and across the landscape of American TV.”

Craig Erwich, senior vice president, Hulu Originals, echoed Landgraf’s enthusiasm for the partnership during the streaming service’s presentation at the 2020 Winter TCA. “John Landgraf and his team at FX have built a reputation for fearless storytelling with extraordinary talent and auspices,” he said. “When you couple that with Hulu’s slate and our savvy, highly engaged audience, it’s going to be a phenomenal year.”

The new FX on Hulu hub is launching in two phases, the first of which premieres today, and the second on April 15. Similar to how Pixar, Marvel and Lucasfilm occupy marquee “hubs” on the Disney+ streaming service, FX on Hulu will be a marquee hub on Hulu.

At TCA, Landgraf stressed that FX on Hulu would not negatively affect viewership on the linear channels. Instead, he sees it as a great opportunity for FX shows to reach many viewers who are not subscribers to what he calls the multi-channel ecosystem. “In past experiences, with shows such as Legion and most recently with A Christmas Carol, not only does viewing on Hulu not decrease viewing on the FX channel, but exhibiting on both platforms has grown the overall audience for both shows.” 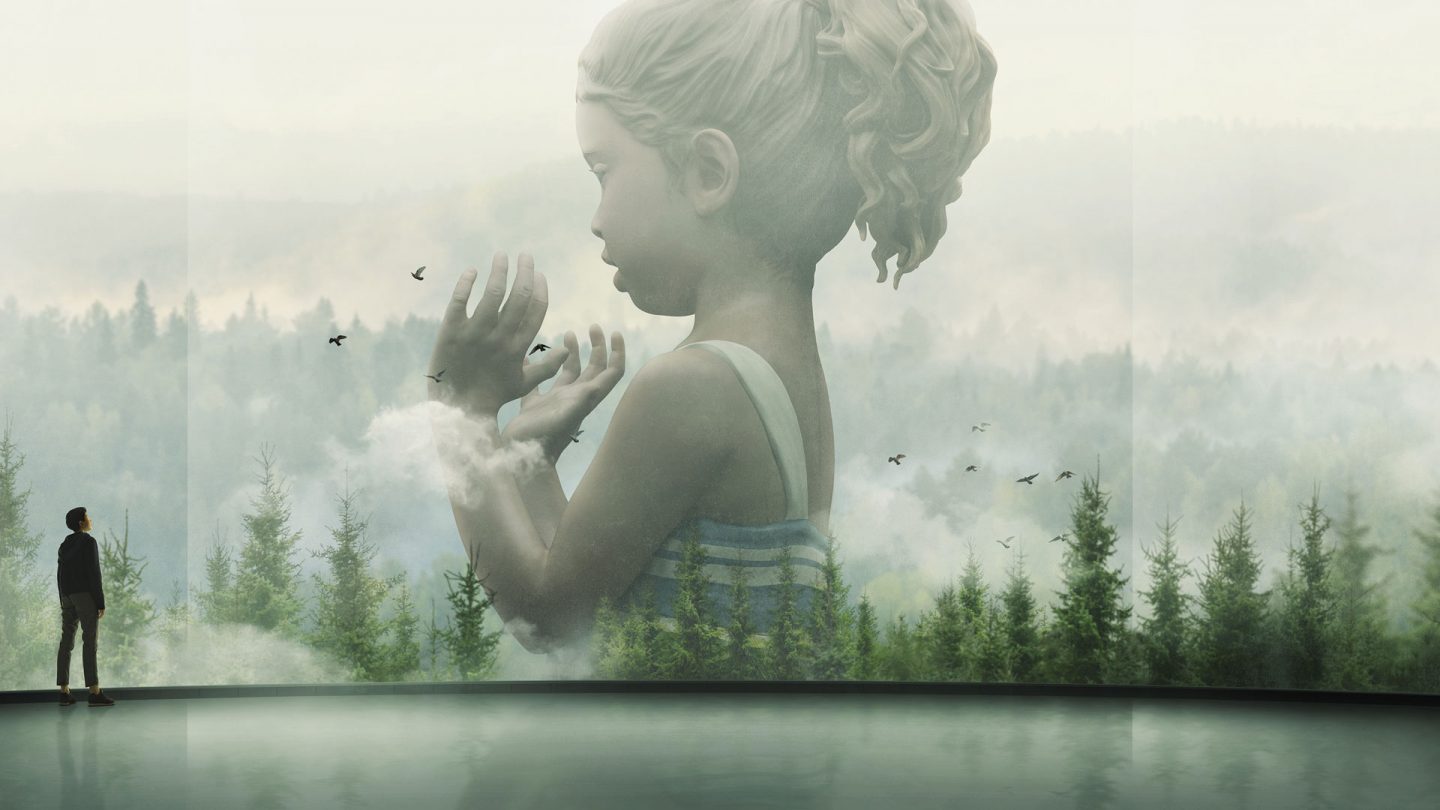 Landgraf says that the best strategy for moving forward is by creating entertainment that has enduring value—and is not just popular in the short term. He points to classic Disney films that continue to find new audiences long after they first captivated fans. “Look at how much value [they’ve] created over time,” he notes. Adopting this kind of long-term strategy, he says, is crucial for helping the FX brand to grow for years to come.

This is all part of Disney’s streaming strategy to offer different platforms for their brands.

Whereas Disney+ has major brands such as Nationals Geographic, Pixar and Marvel, FX is now one of the core brands of Hulu.

Hulu is the home of Disney’s more adult focused content, which is why FX fits so perfectly into their plan. To make their streaming bundle look more attractive.

Are you looking forward to watching FX on Hulu?

And if you haven’t already do so, you can take out the Disney Streaming Bundle which includes Hulu , ESPN+ and Disney+.  Click here to sign up