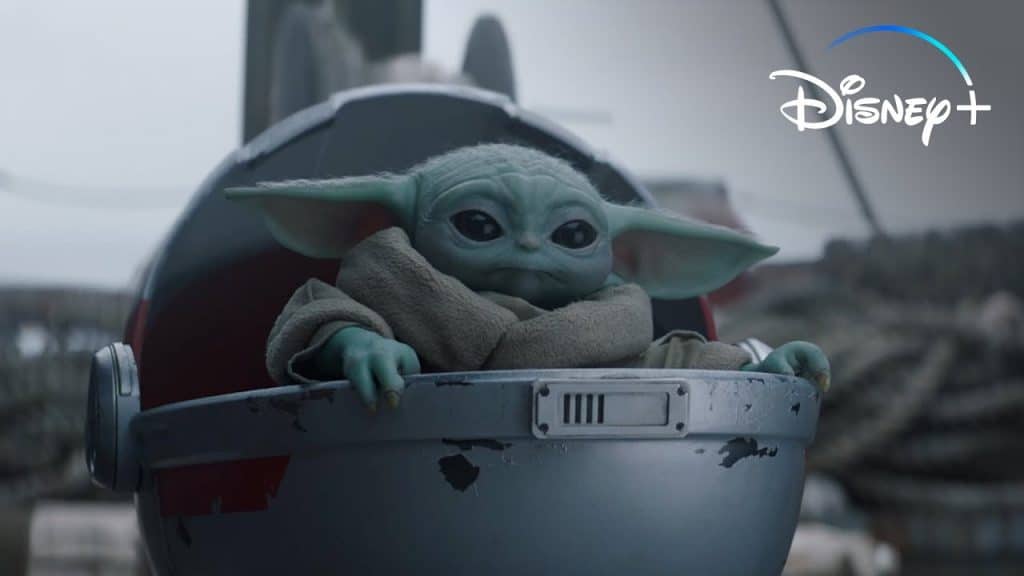 During the 72nd Prime Time Emmys, Disney released a trailer highlighting everything coming to Disney+ in the coming months, including Star Wars: The Mandalorian season two, The Right Stuff, Black Beauty and Marvel’s WandaVision.

What are you looking forward to seeing on Disney+ this winter?