First Look At “The World According To Jeff Goldblum” 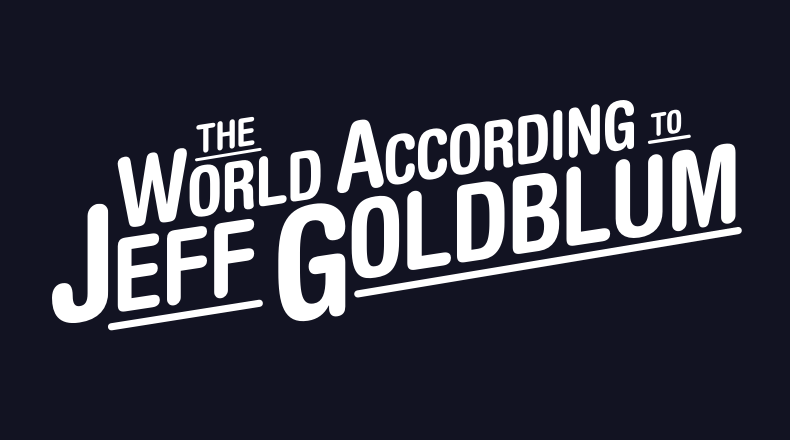 First Look At “The World According To Jeff Goldblum”

Disney is set to hold a special Q&A session with actor Jeff Goldblum this Friday at the Disney+ Pavilion Stage at the D23 Expo, for his upcoming Disney+ Original series from National Geographic, The World According to Jeff Goldblum.

With Disney+ holding a special presentation a couple of hours later, where its expected people will get to see a trailer or footage from the series.

Just prior to the D23 Expo, TVInsider has been able to share some images on the upcoming Disney+ Original series, which will include episodes based on Tattoos, Bikes and Pools.  Other episodes will focus on cosmetics and coffee. 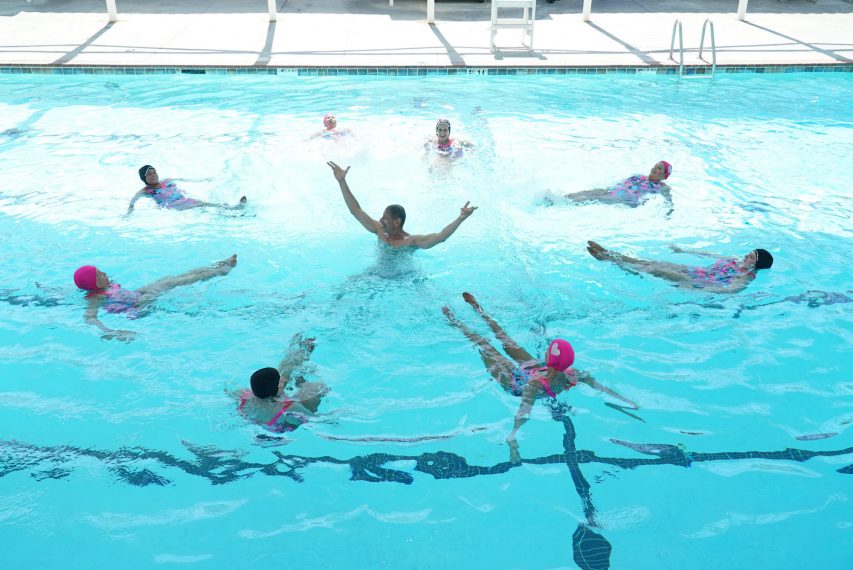 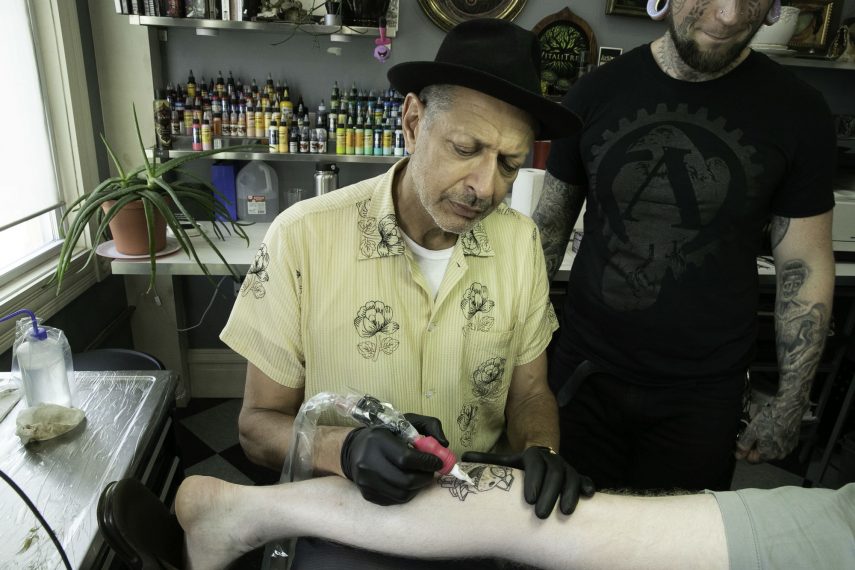 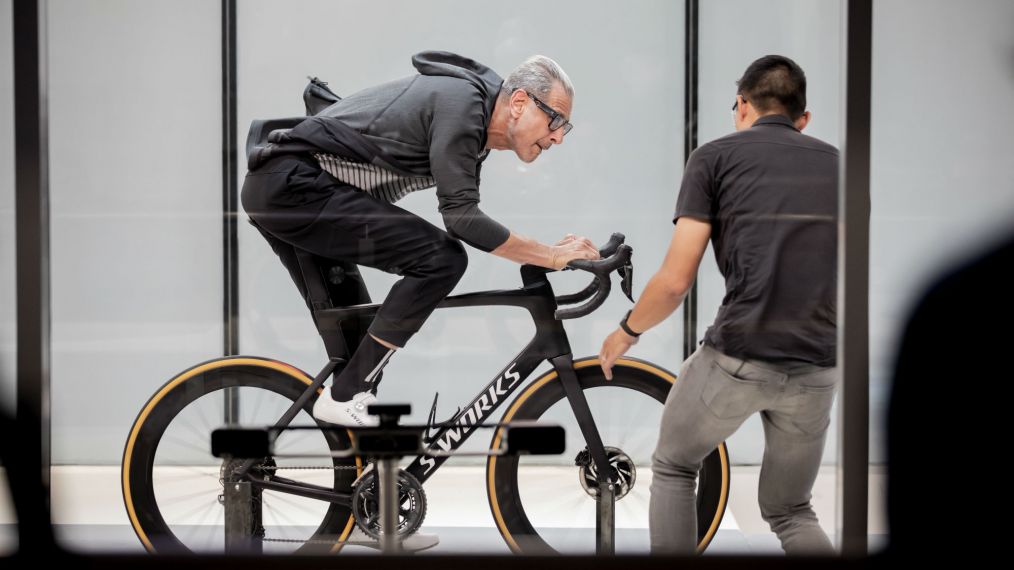 The new series will debut on Disney+ on November 12th.

Are you excited for “The World According To Jeff Goldblum”?

Roger has been a Disney fan since he was a kid and this interest has grown over the years. He has visited Disney Parks around the globe and has a vast collection of Disney movies and collectibles. He is the owner of What's On Disney Plus & DisKingdom. Email: Roger@WhatsOnDisneyPlus.com Twitter: Twitter.com/RogPalmerUK Facebook: Facebook.com/rogpalmeruk
View all posts
Tags: d23 expo, national geographic, the world according to jeff goldblum