Recently, Build-A-Bear announced they would be releasing a new “Baby Yoda” plush and today at a special New York Toy Fair preview event of all the new merchandise based on the hit Disney+ show, The Mandalorian,  we’ve got to get our first proper look at this soft toy. 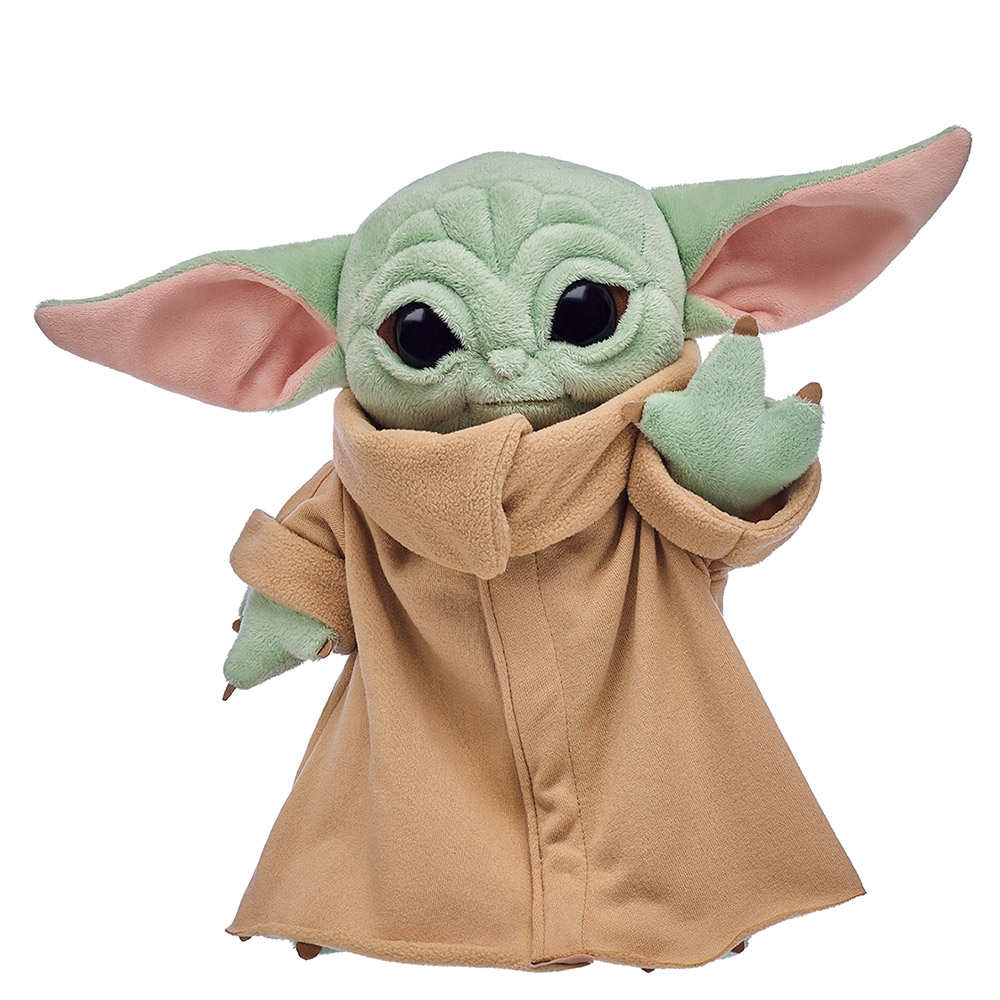 There wasn’t any more details announced, other than its coming this Spring, but its extremely cute.

What do you think of the new Baby Yoda Build-A-Bear?