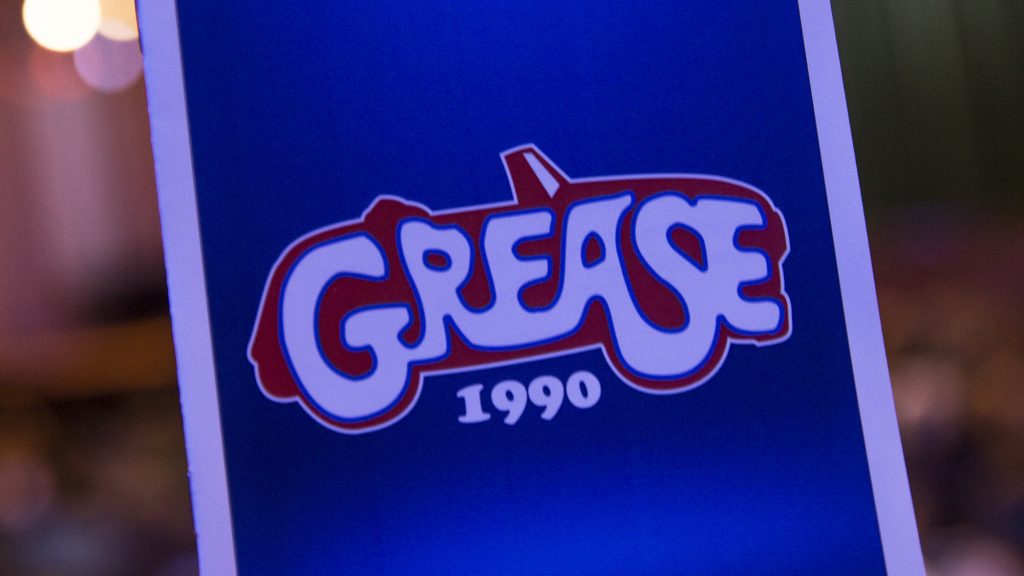 Disney has released some new details on the fourth episode of Encore, which will be coming to Disney+ next week on Friday 29th November, which will be based on the classic musical, Grease.

Here are some pictures of this new episode: 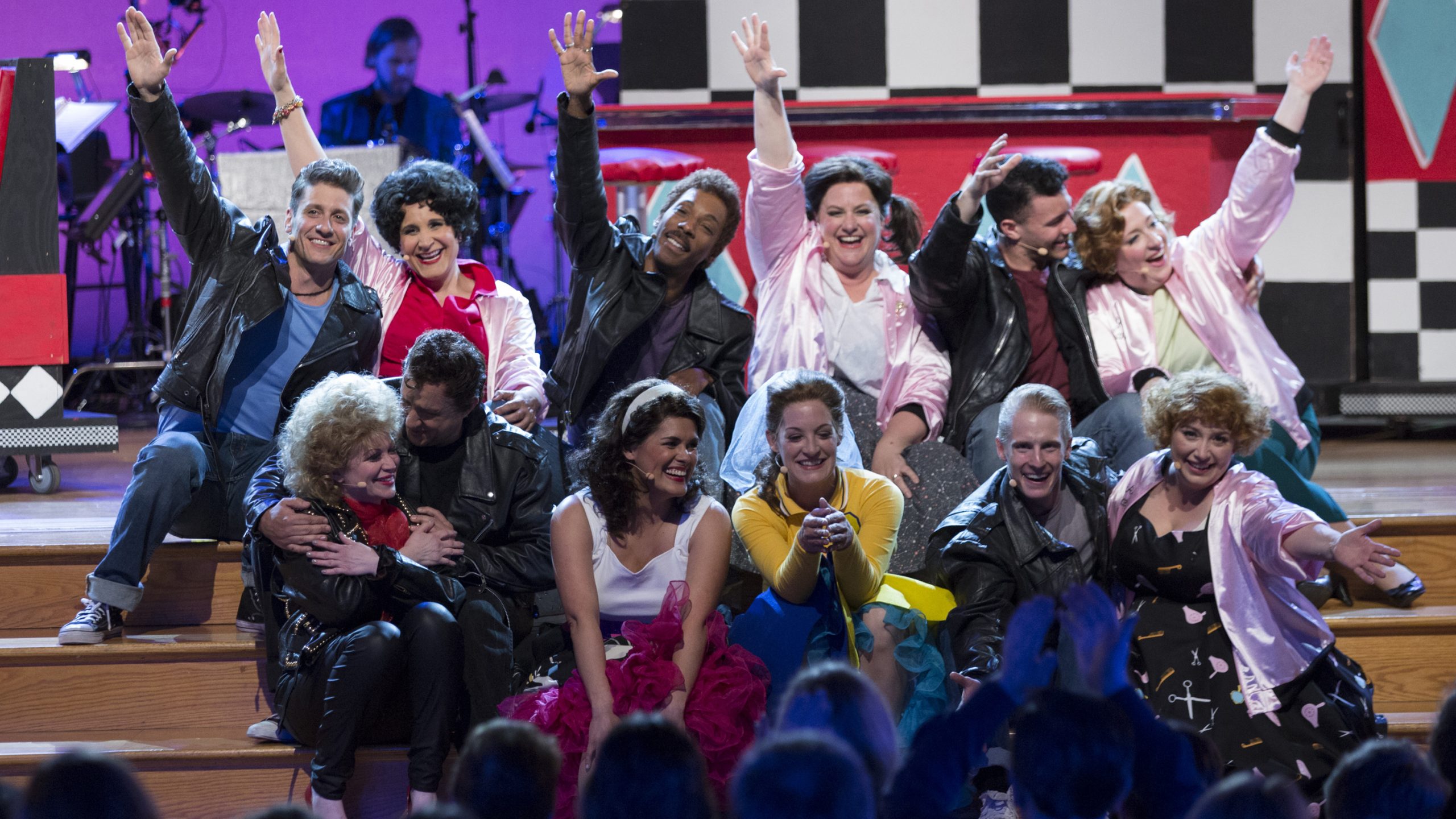 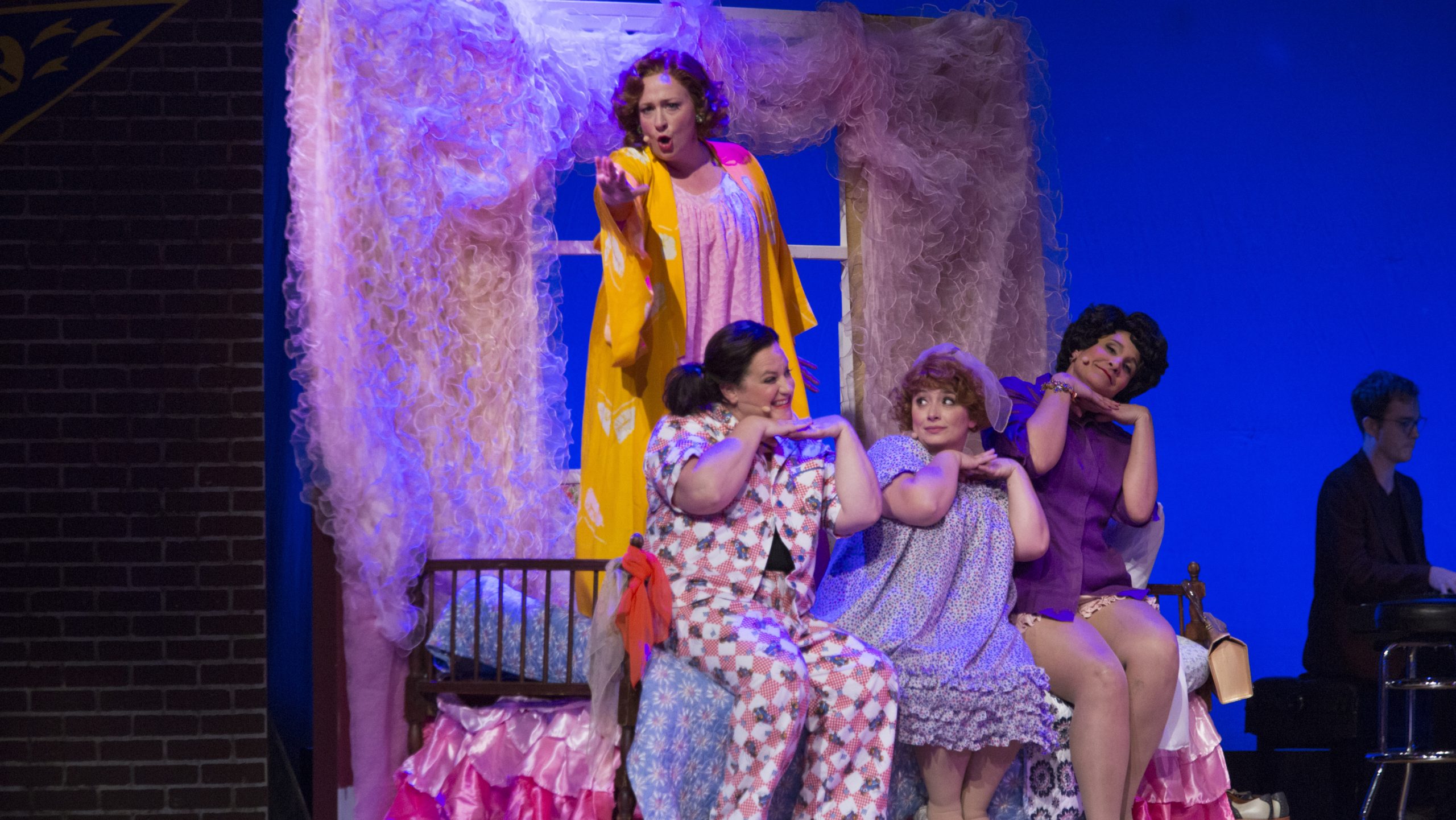 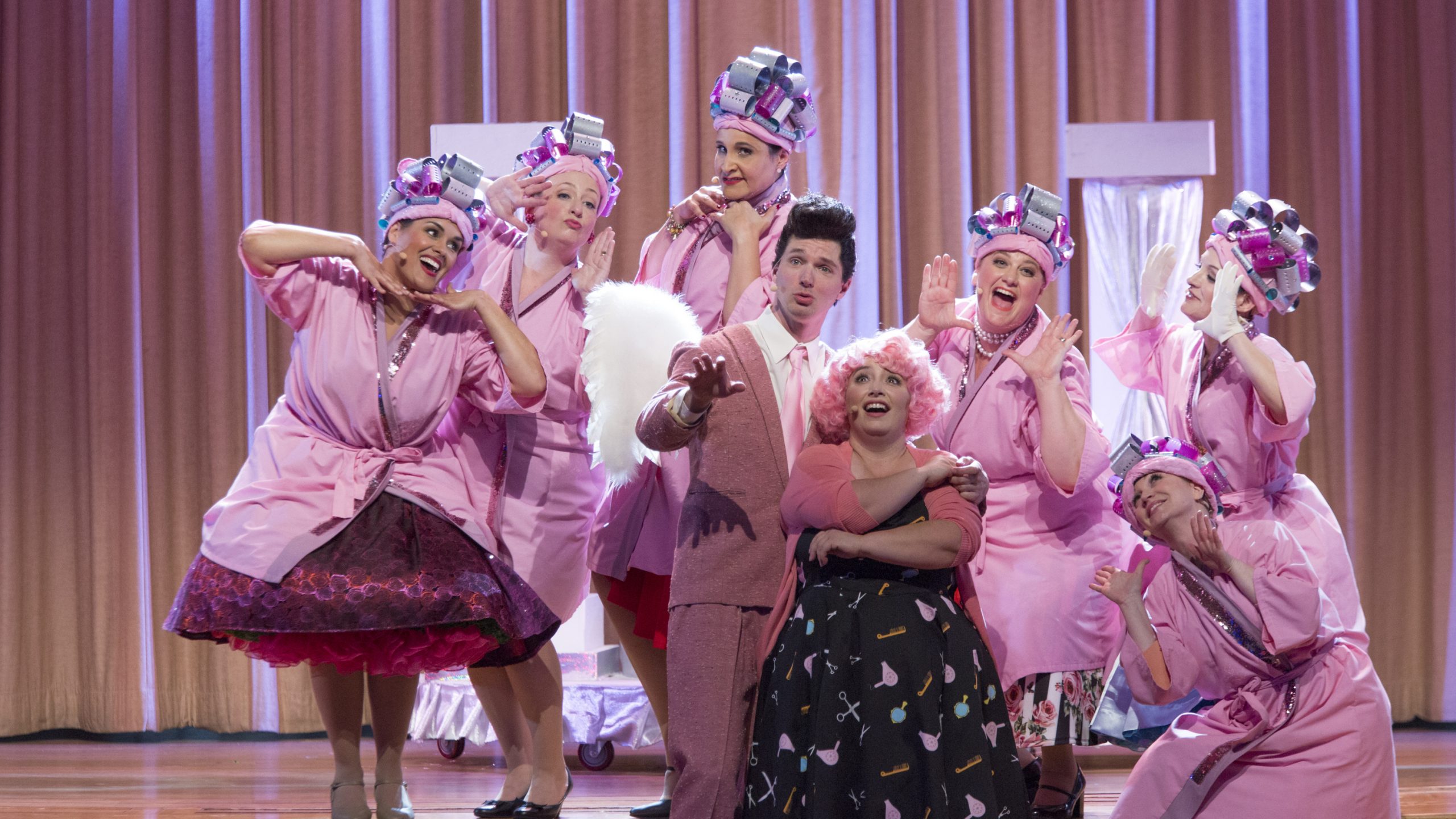 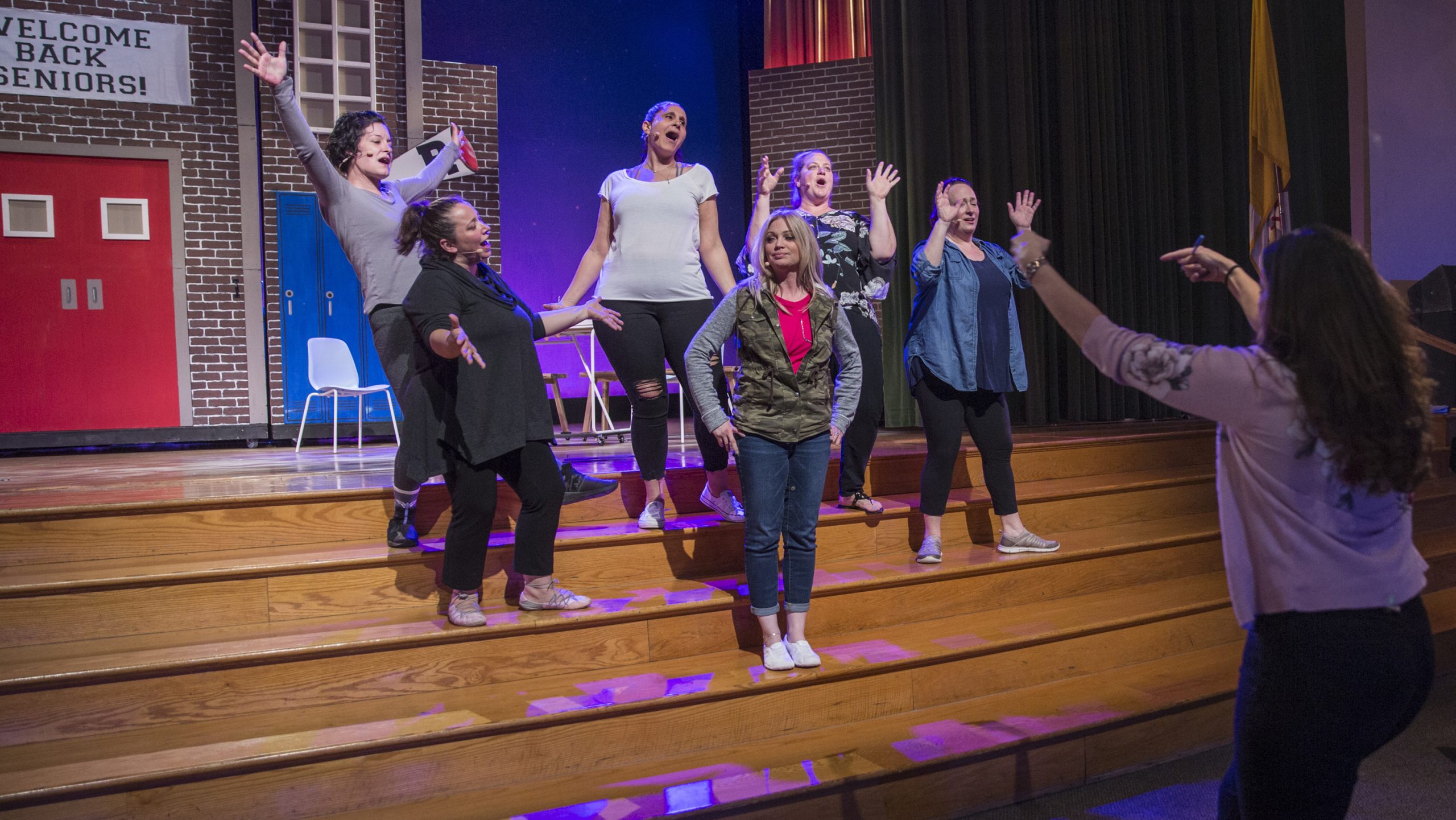 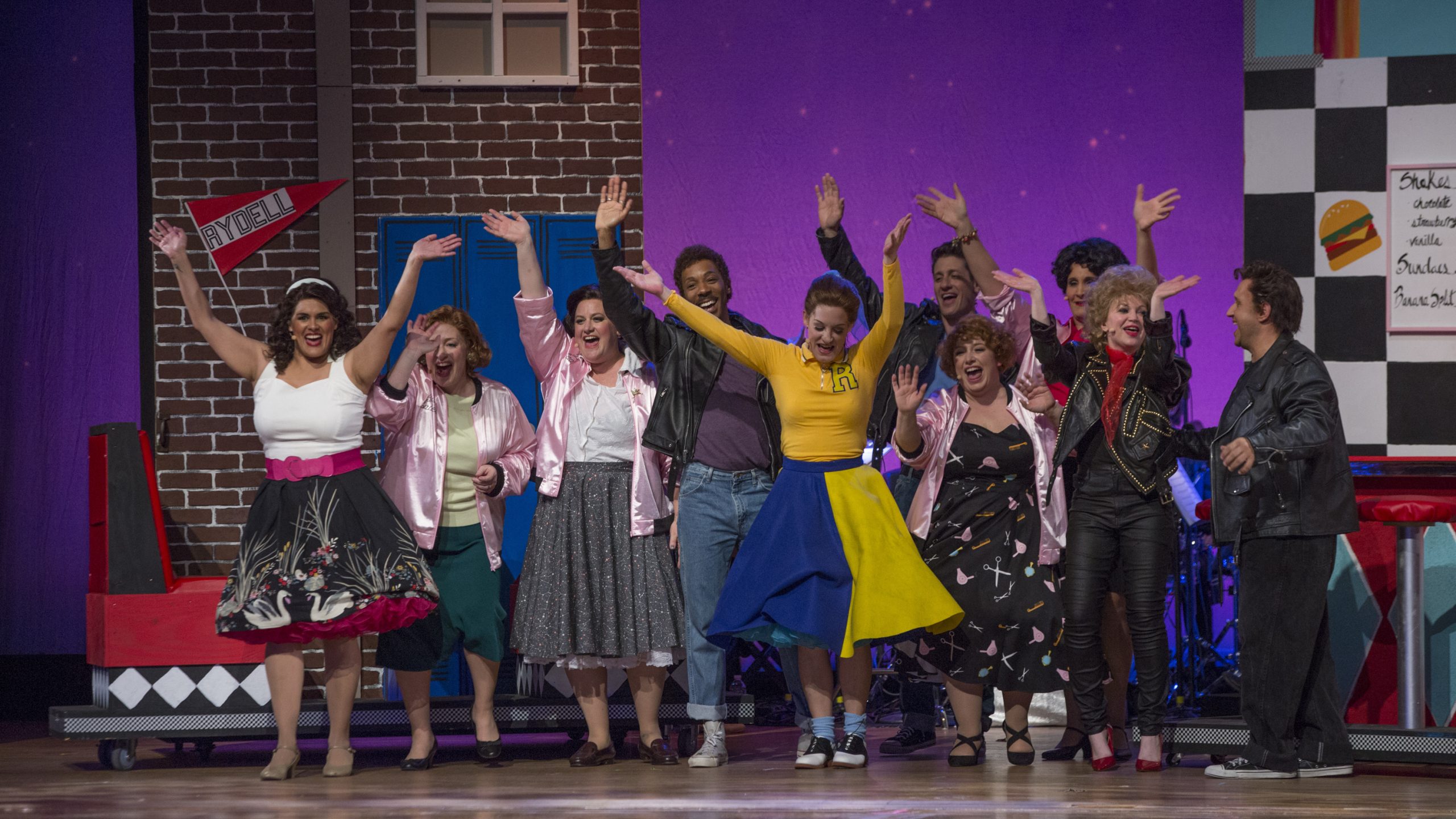 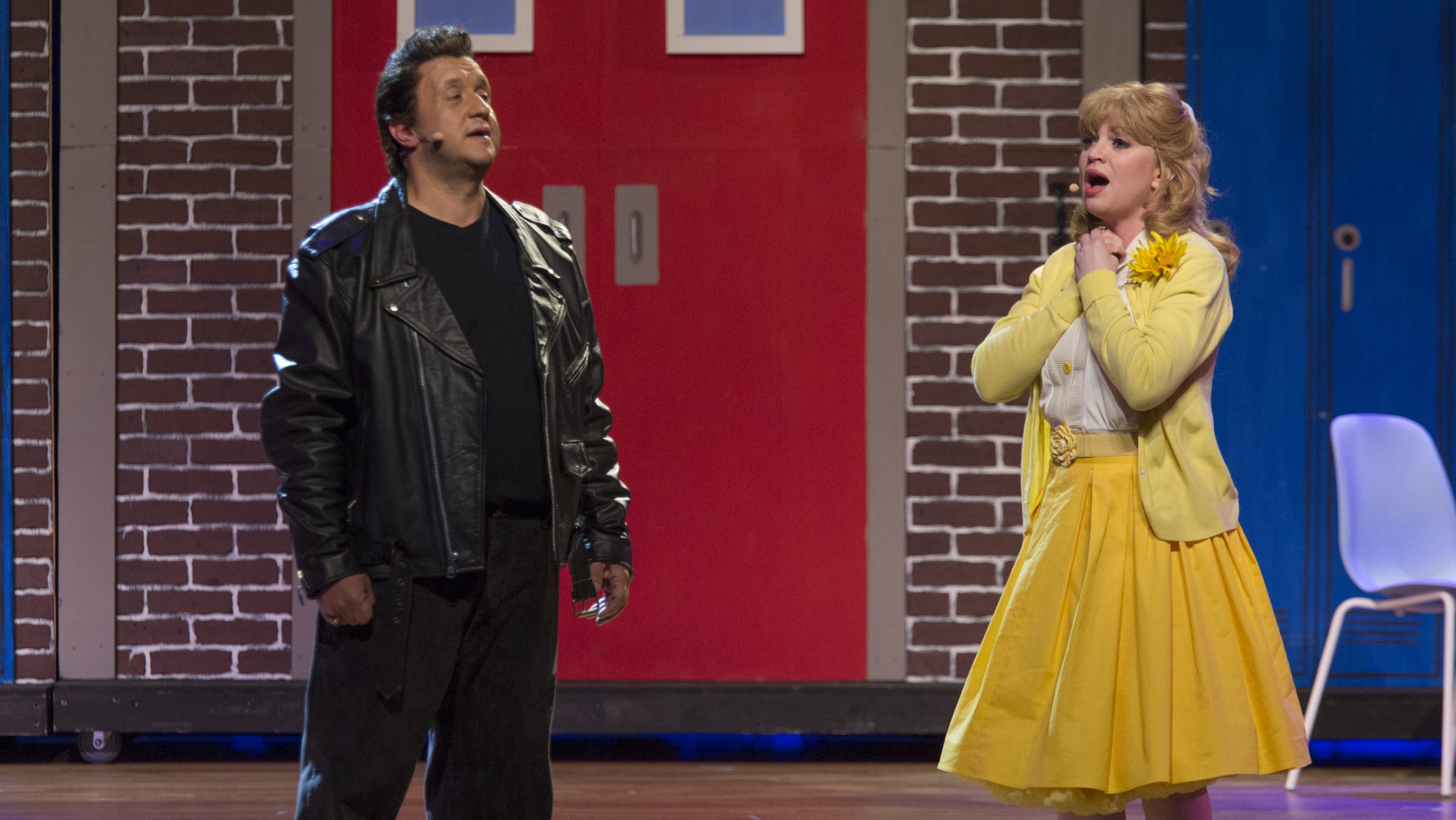 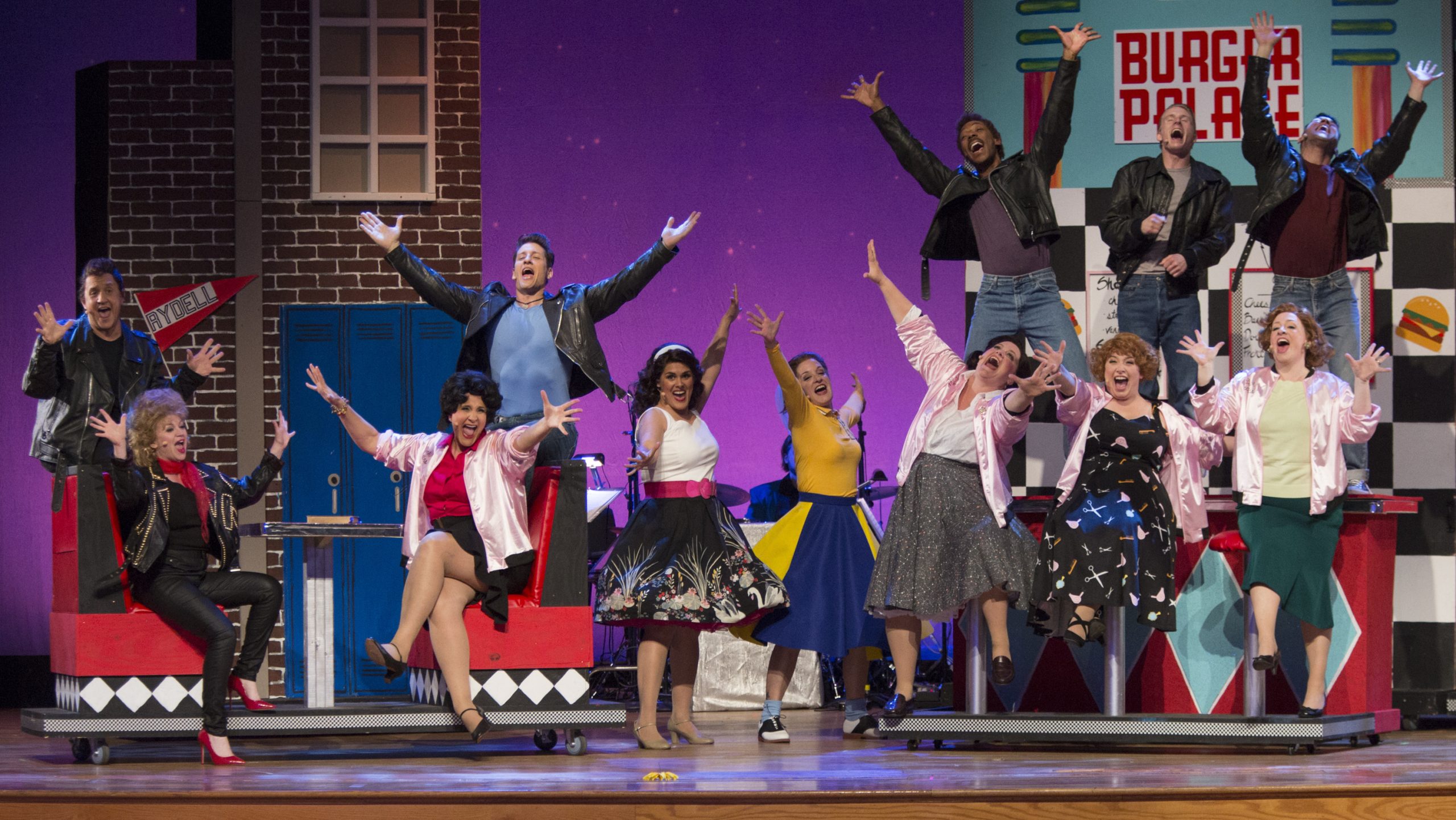 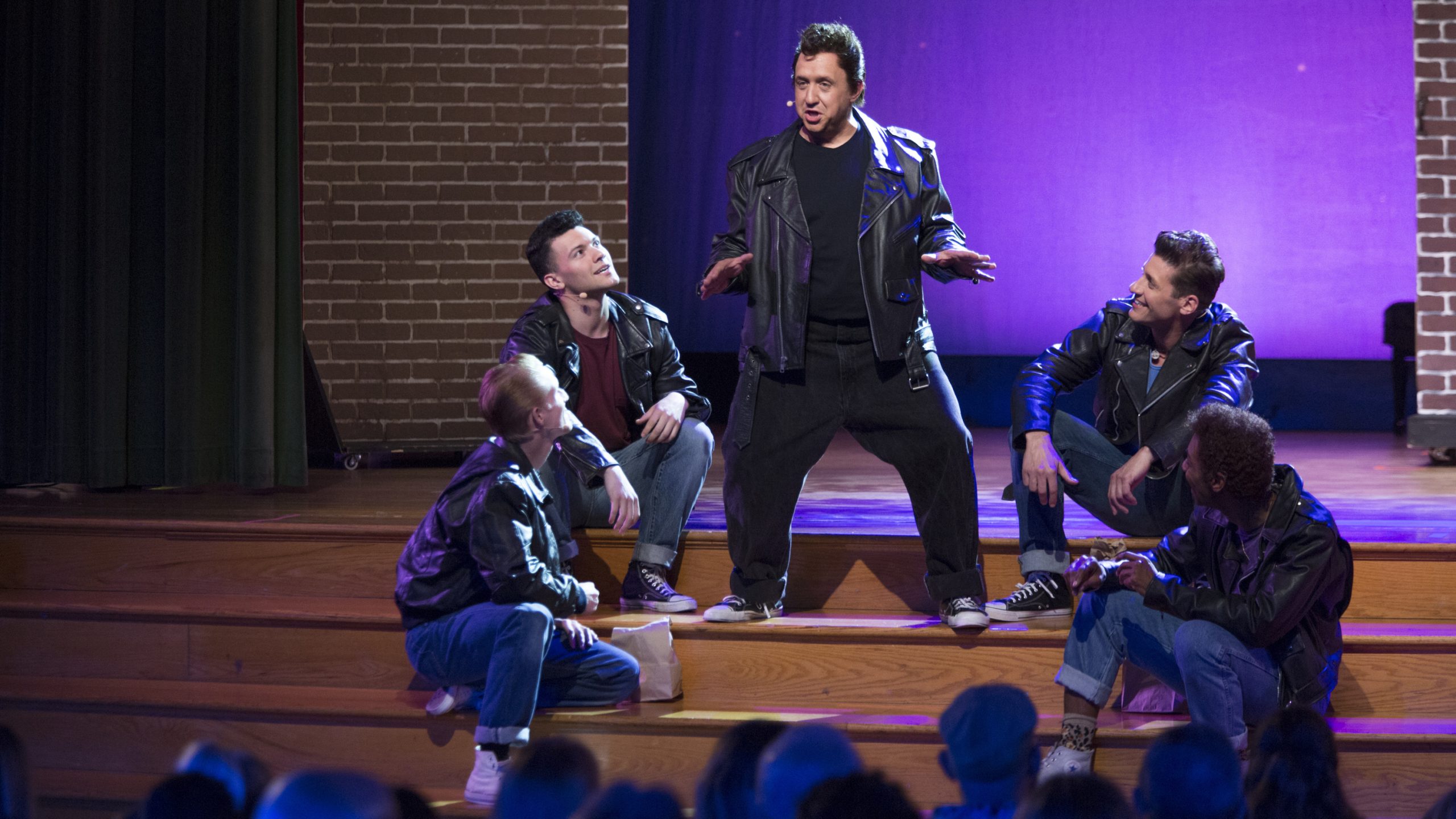 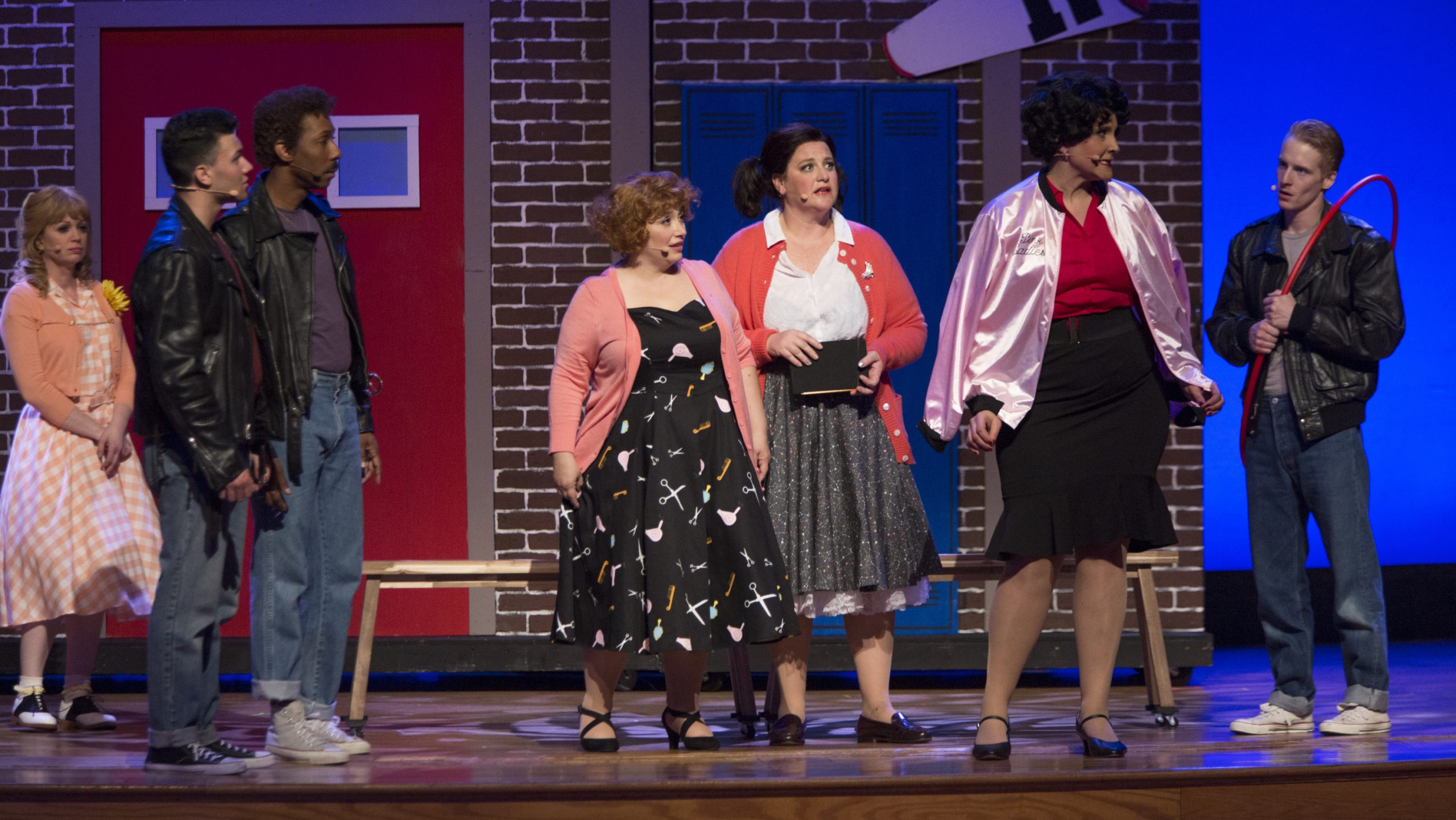 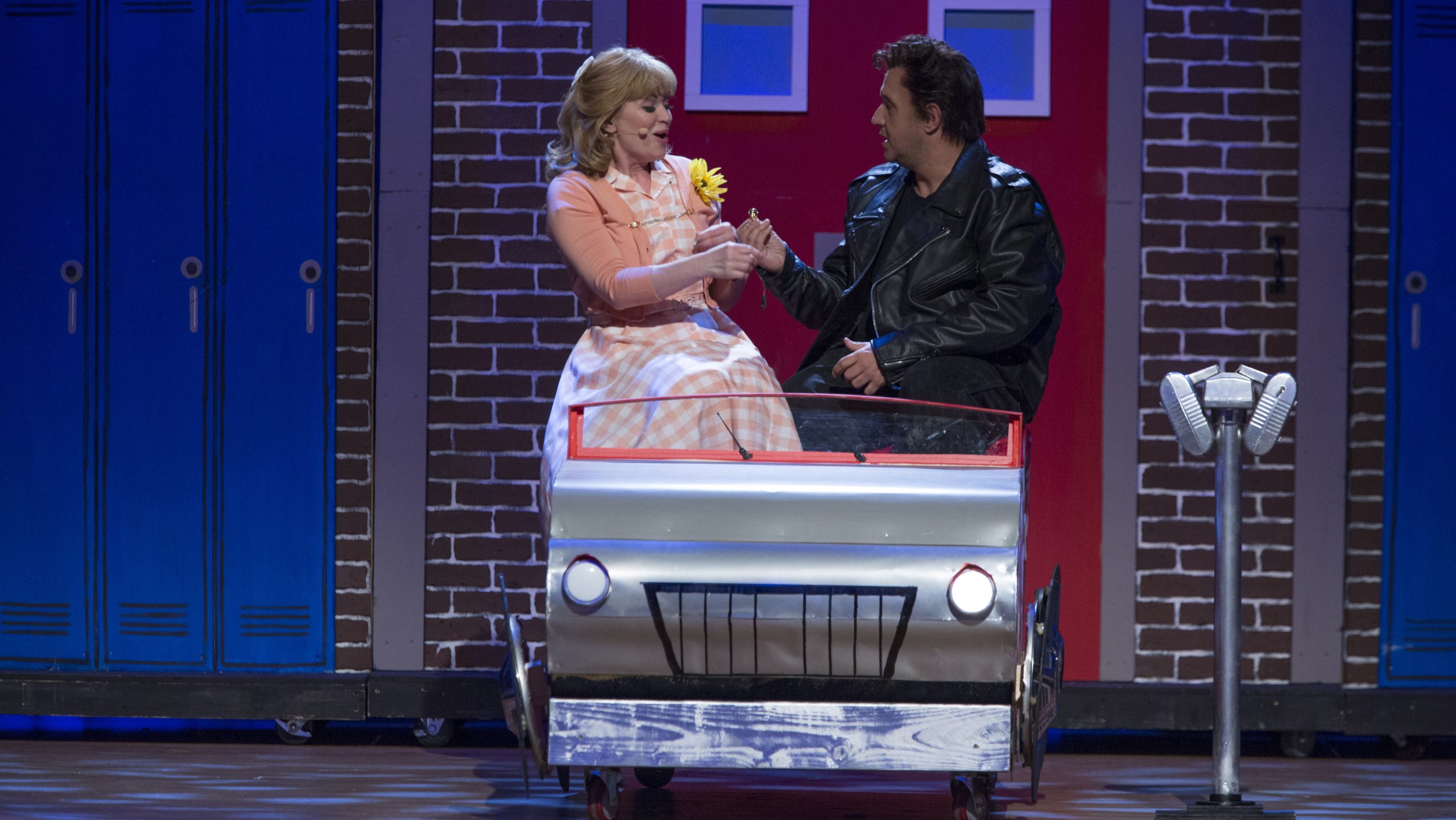 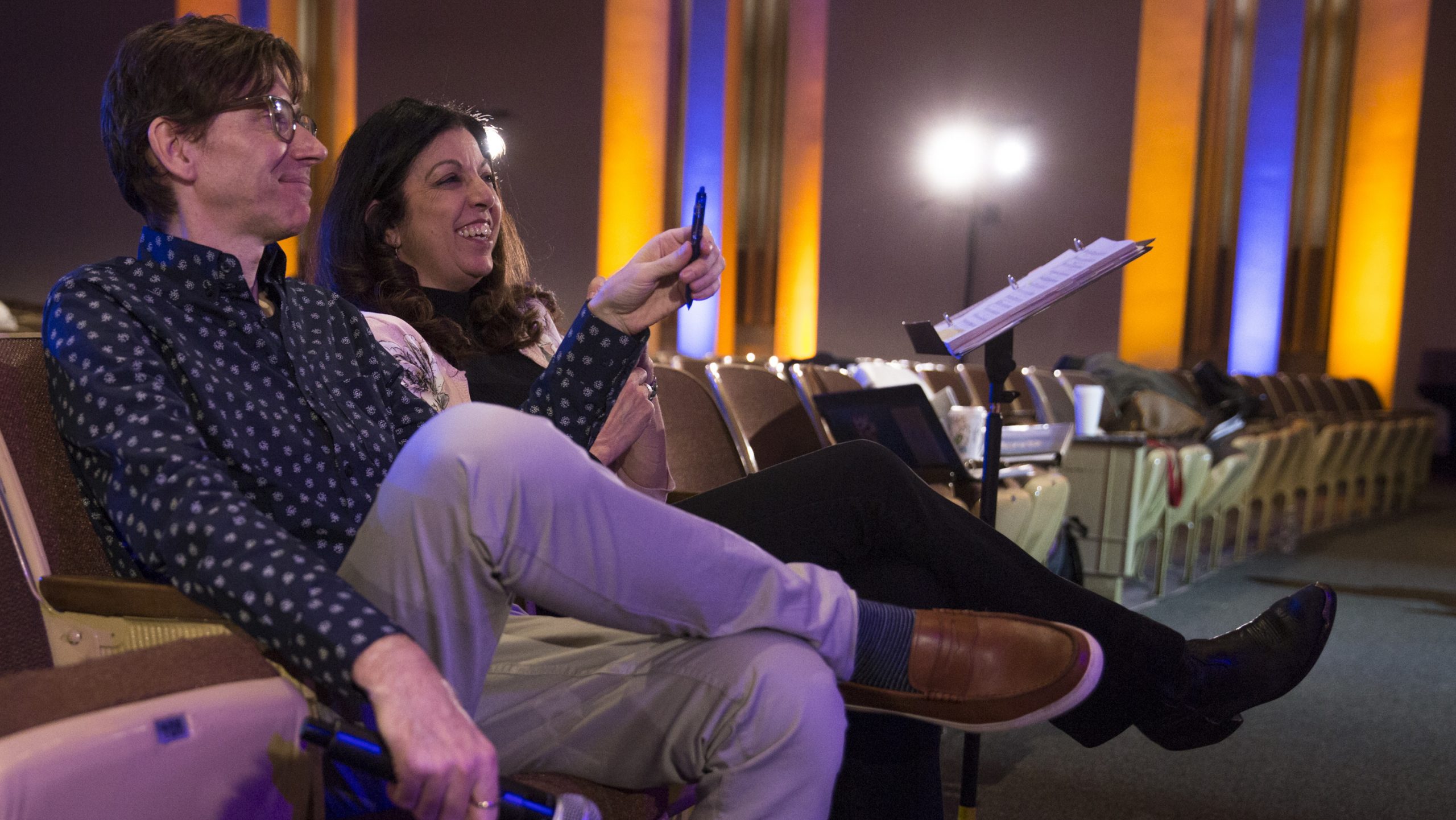 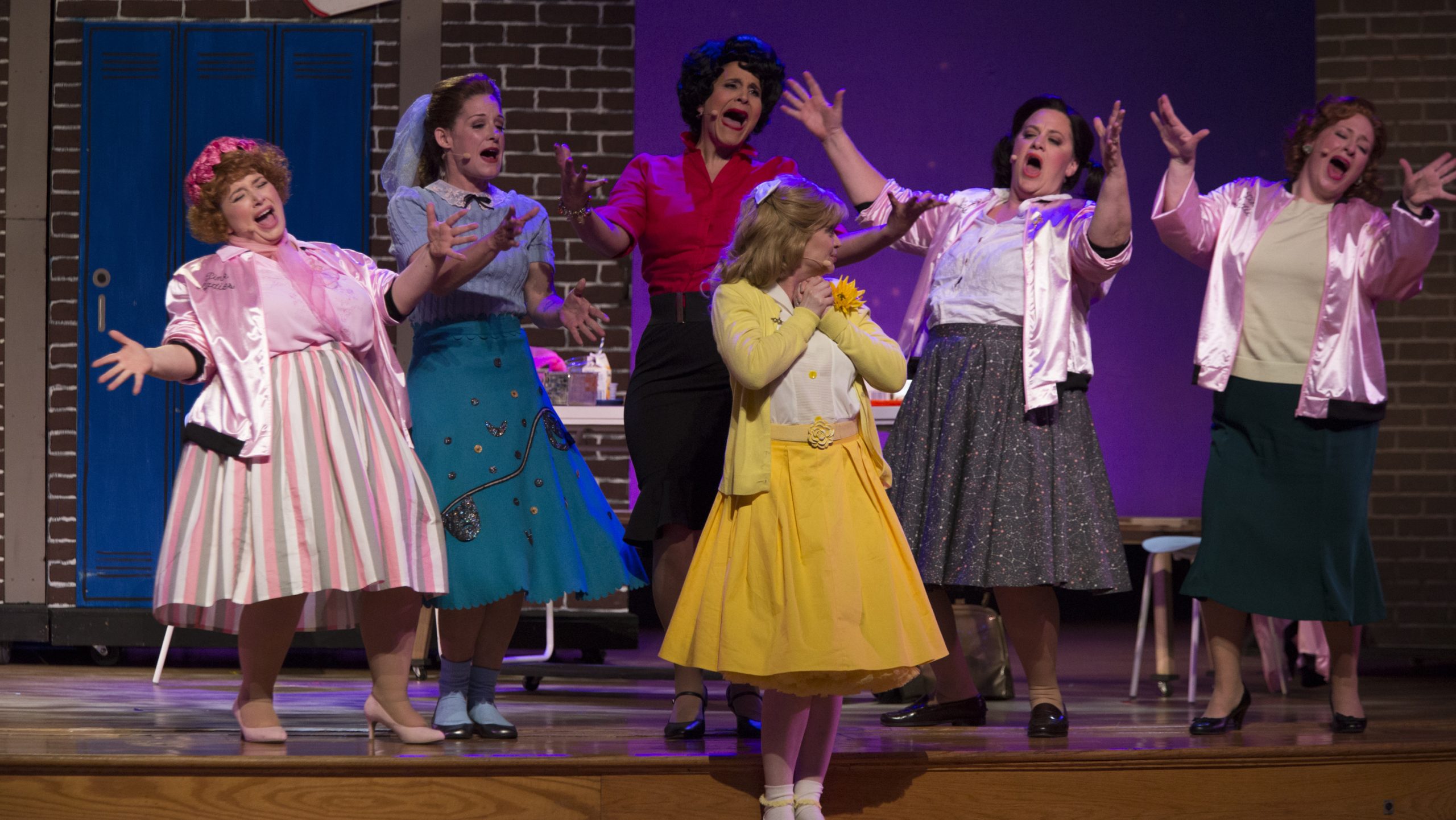 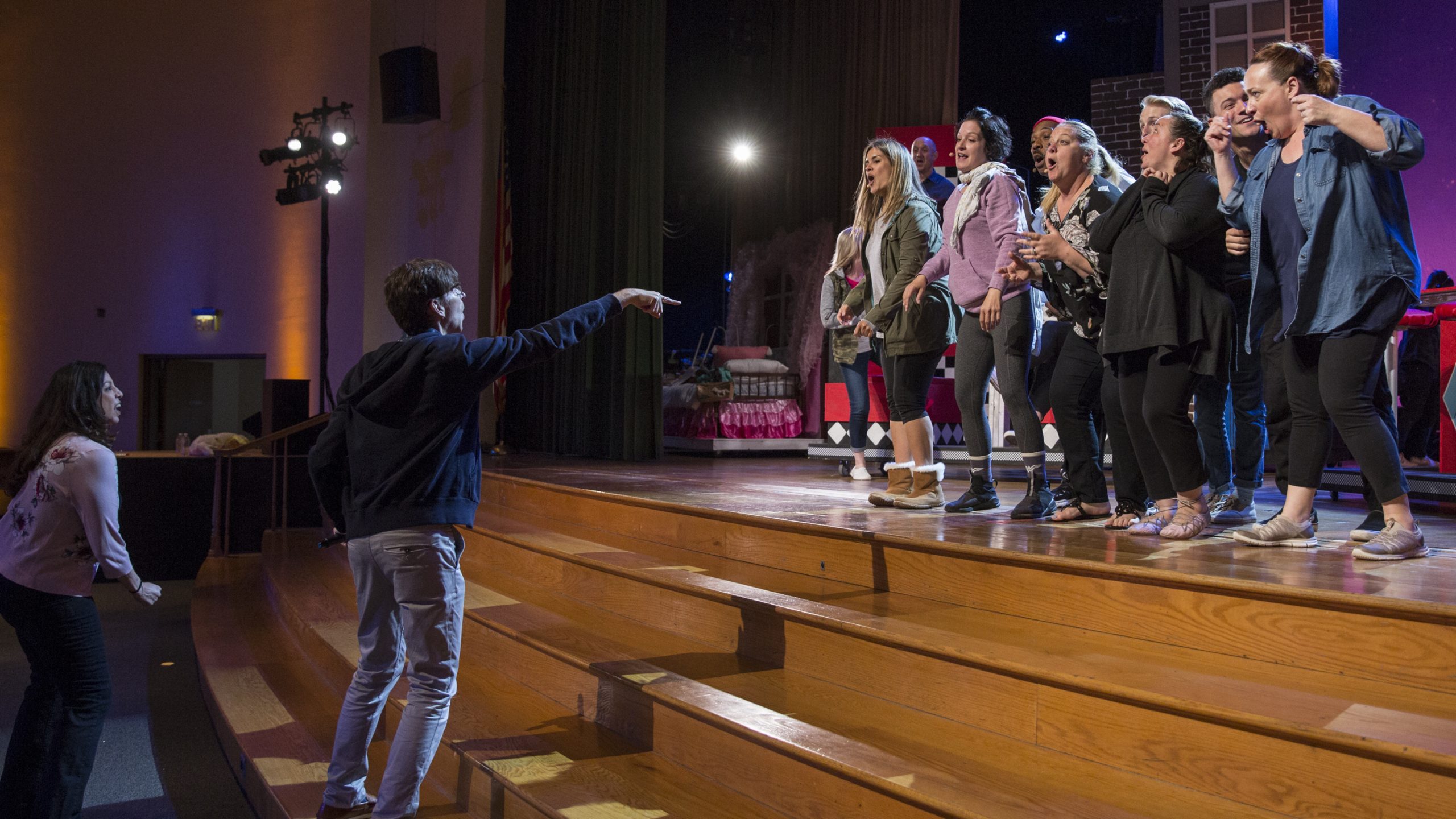 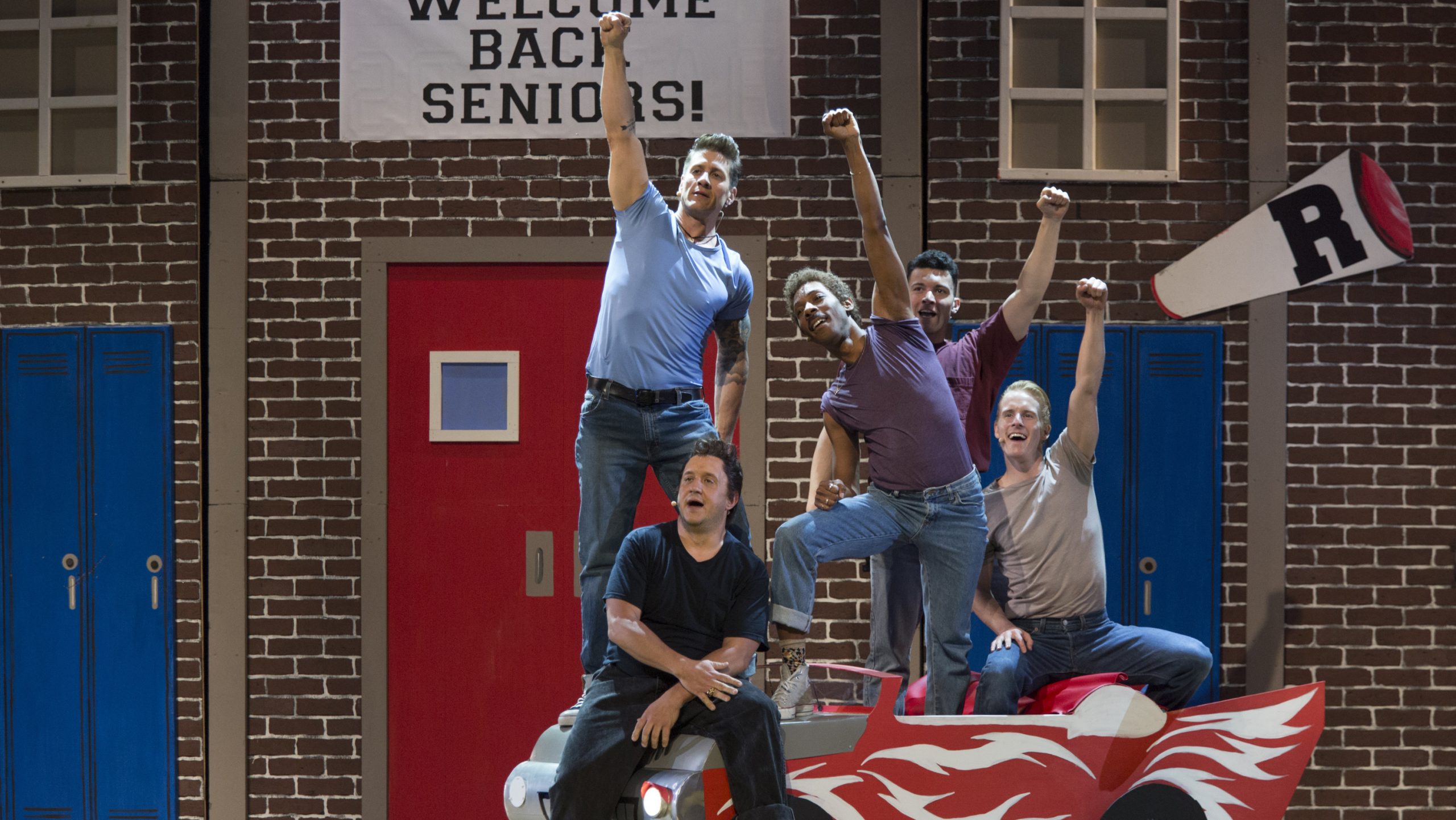 Are you excited for the new episode of Encore?