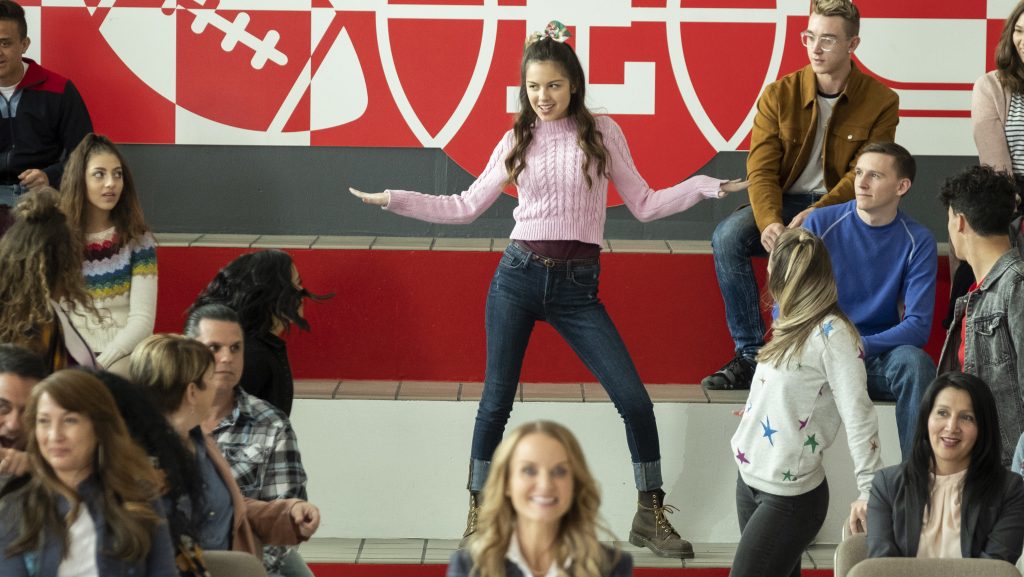 Disney has announced details on the next 3 episodes of Disney+ Original show, High School Musical: The Musical – The Series.  The third episode, will be available this coming Friday, with the other episodes rolling out weekly on Fridays.

Here is a first look at the new episodes: 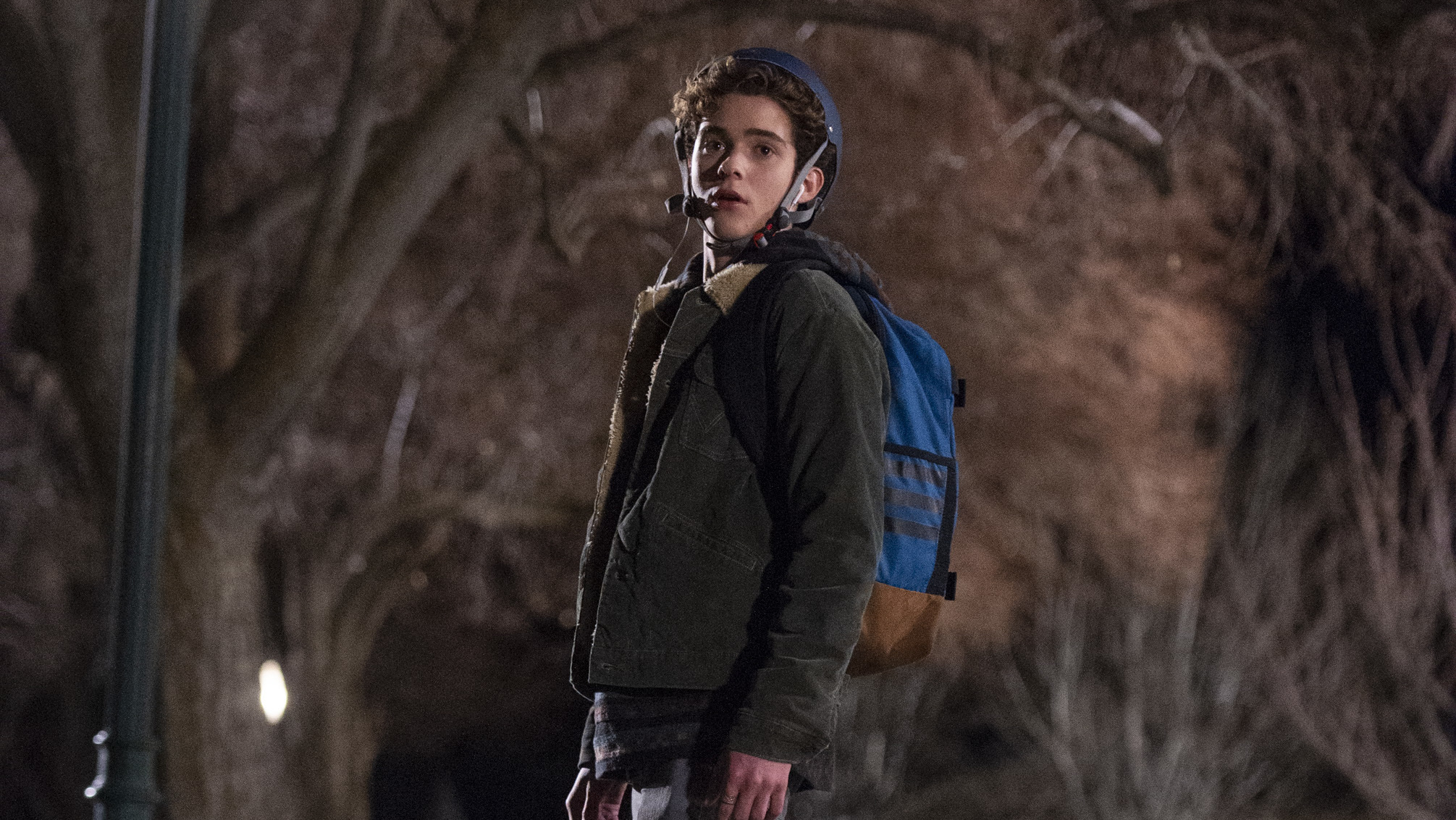 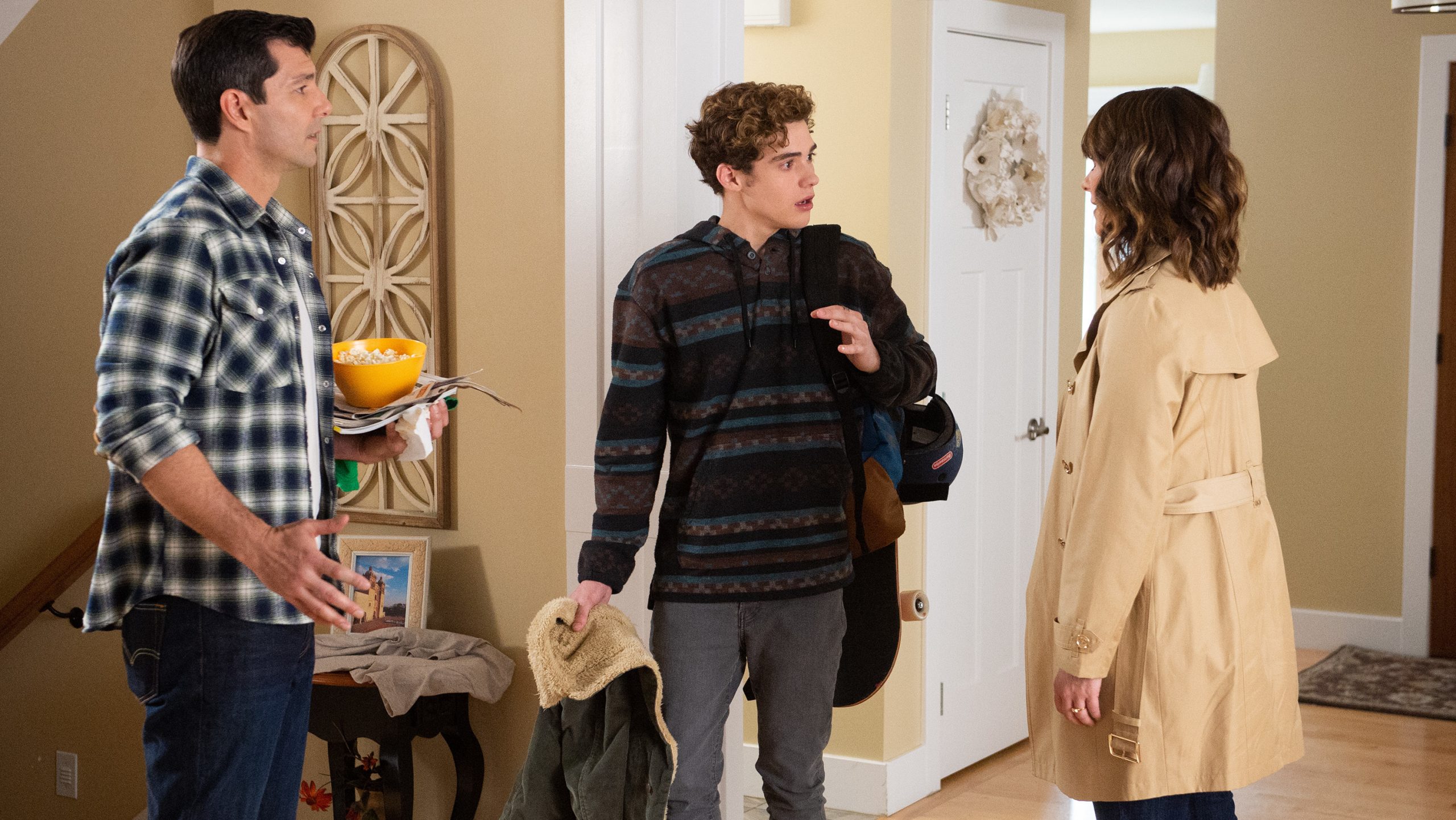 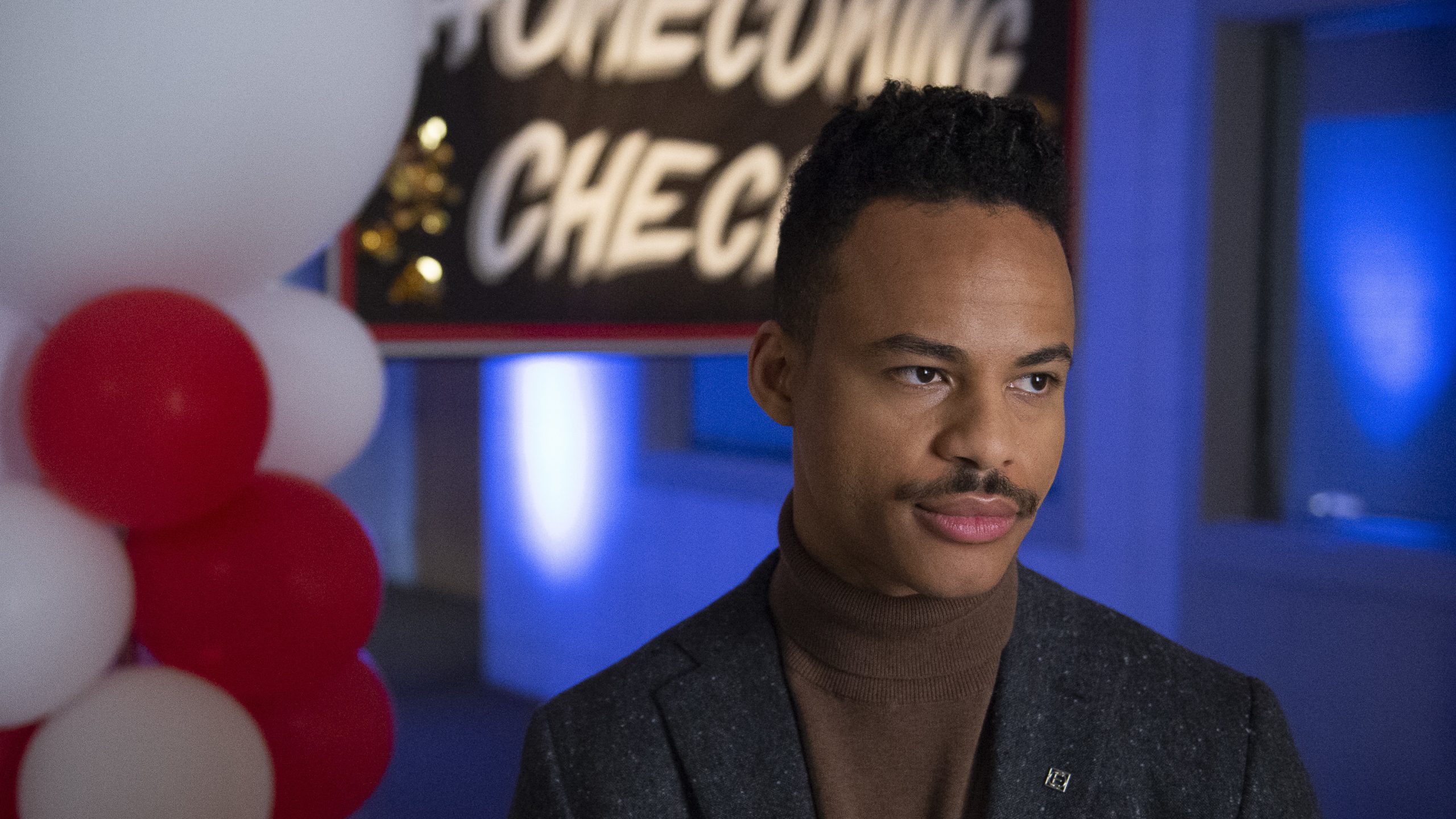 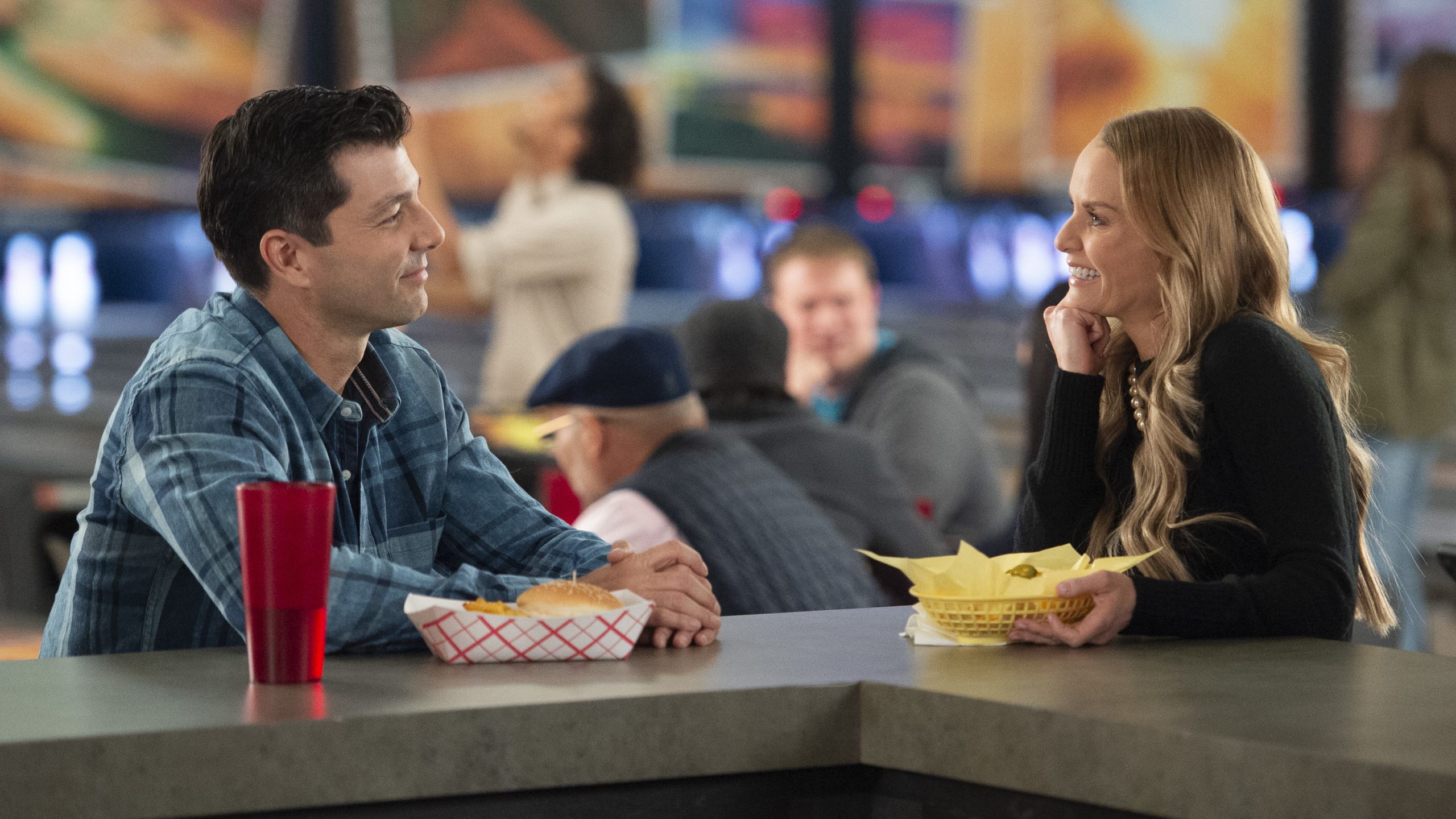 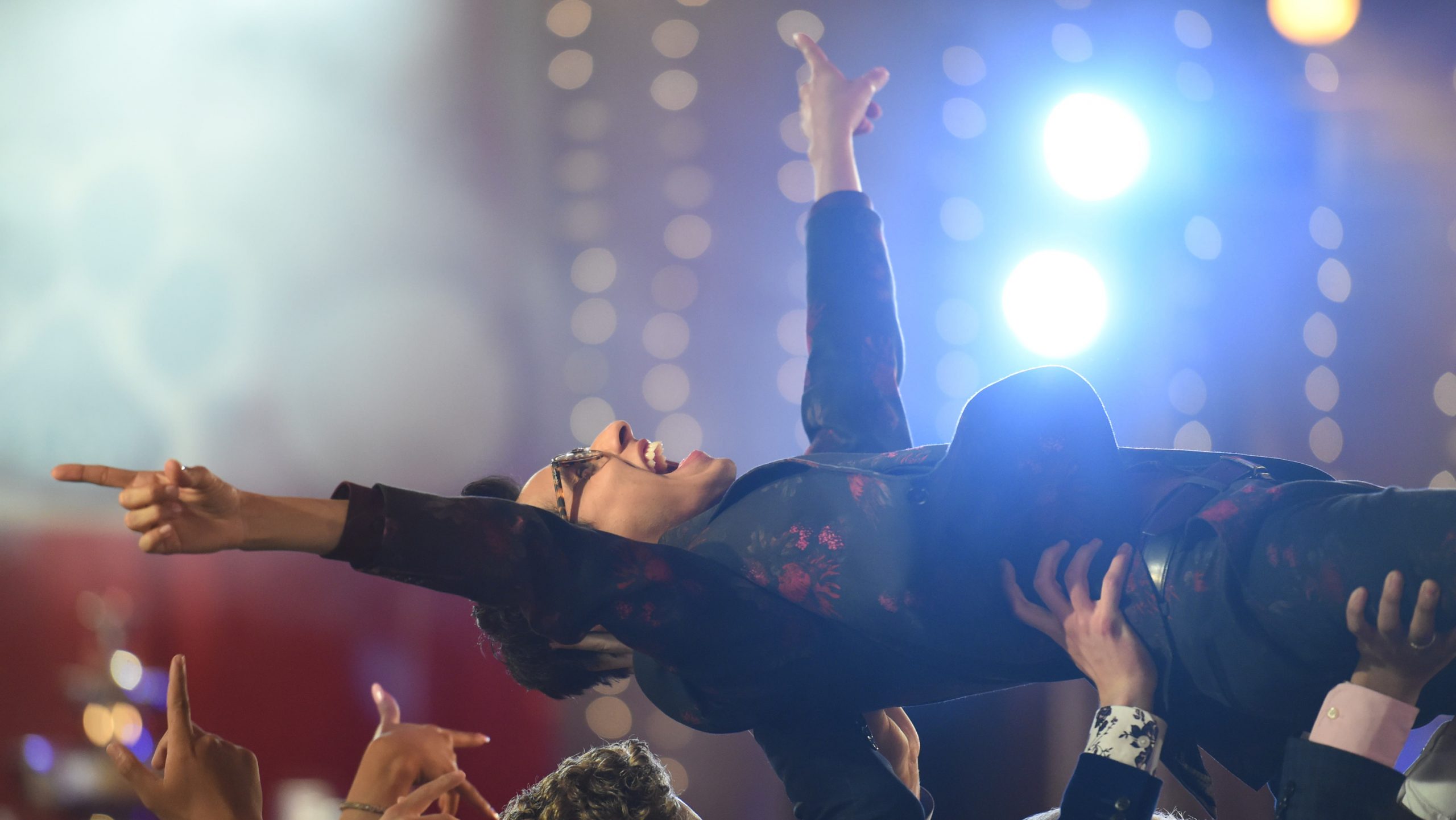 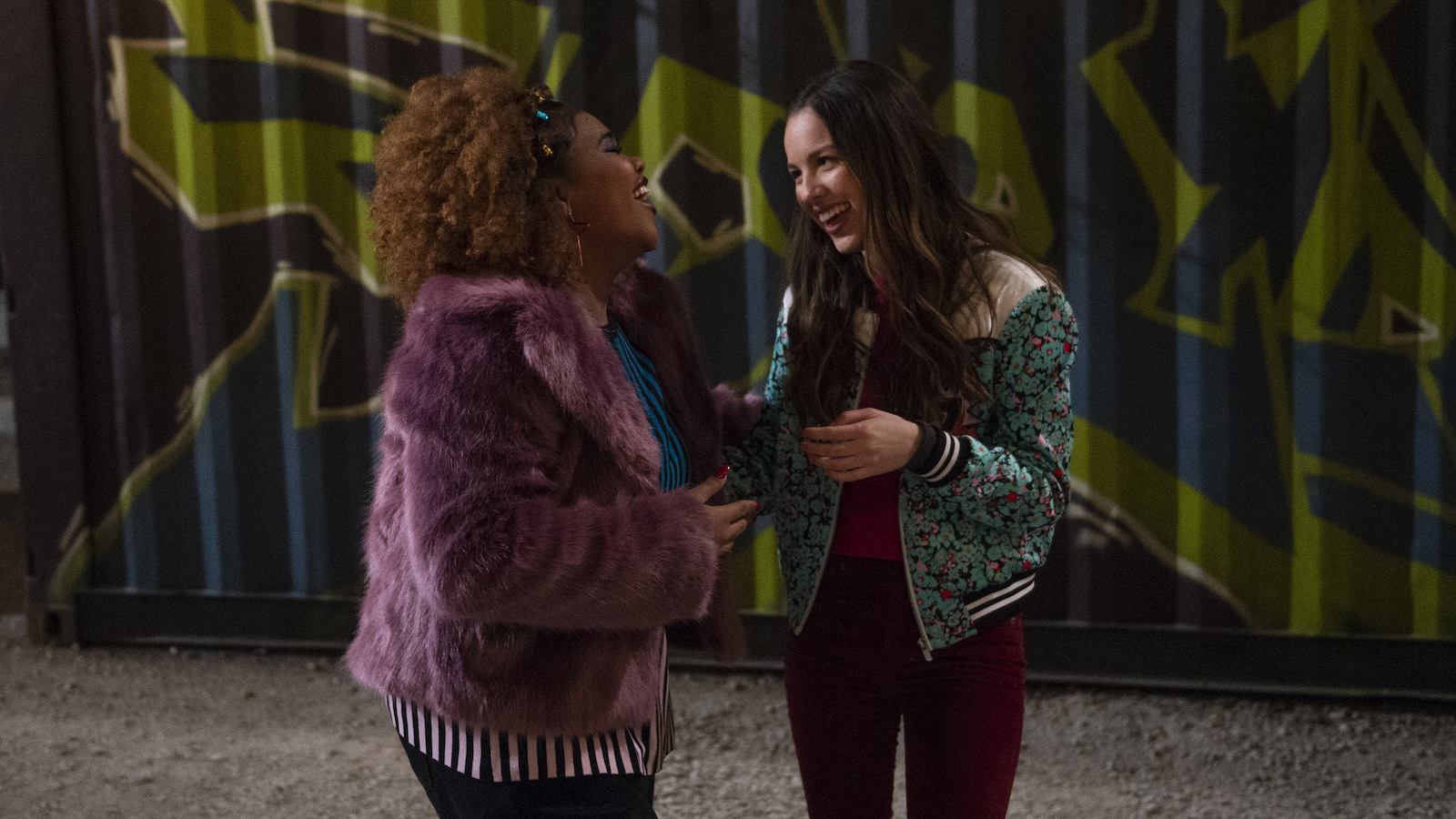 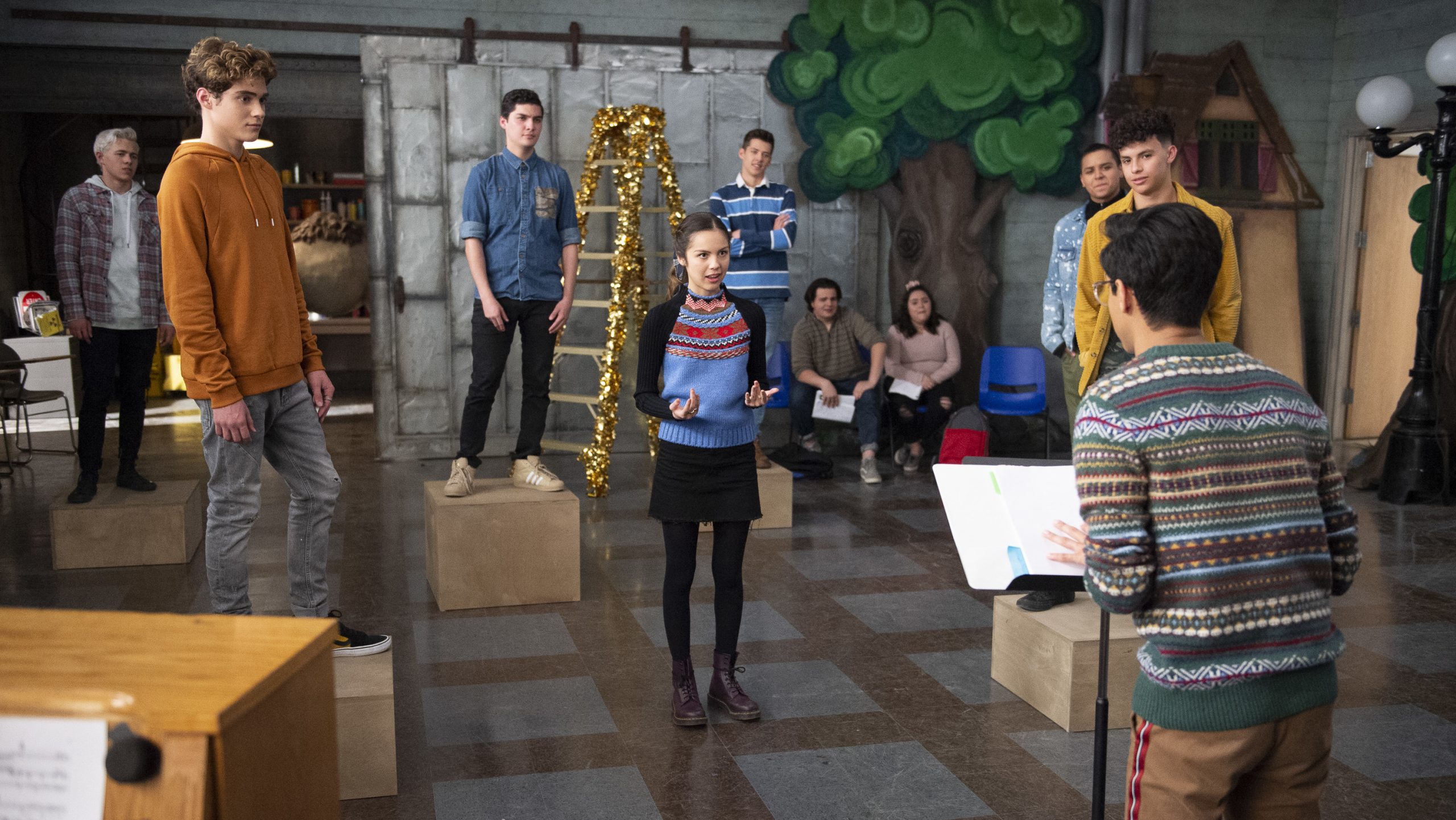 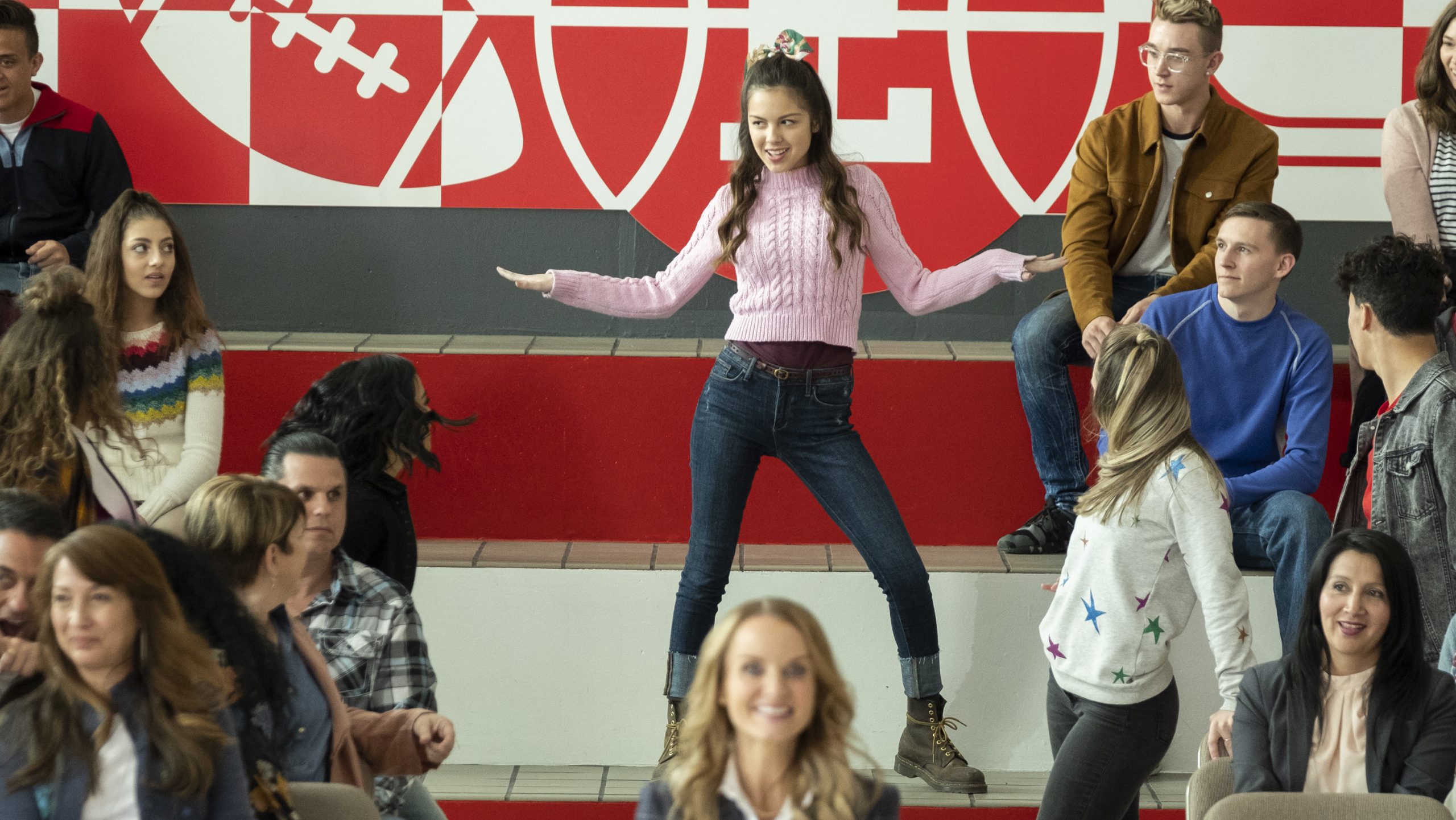 Are you excited for these new episodes of High School Musical: The Musical – The Series?