Ahead of next weeks release of “Mulan” on Disney+, a brand-new featurette called “Finding Mulan”—is available now!

Niki Caro tells how she found the perfect actor to play Mulan, with commentary from Yifei Liu, Tzi Ma and Yoson An.

A new poster was also released for the film: 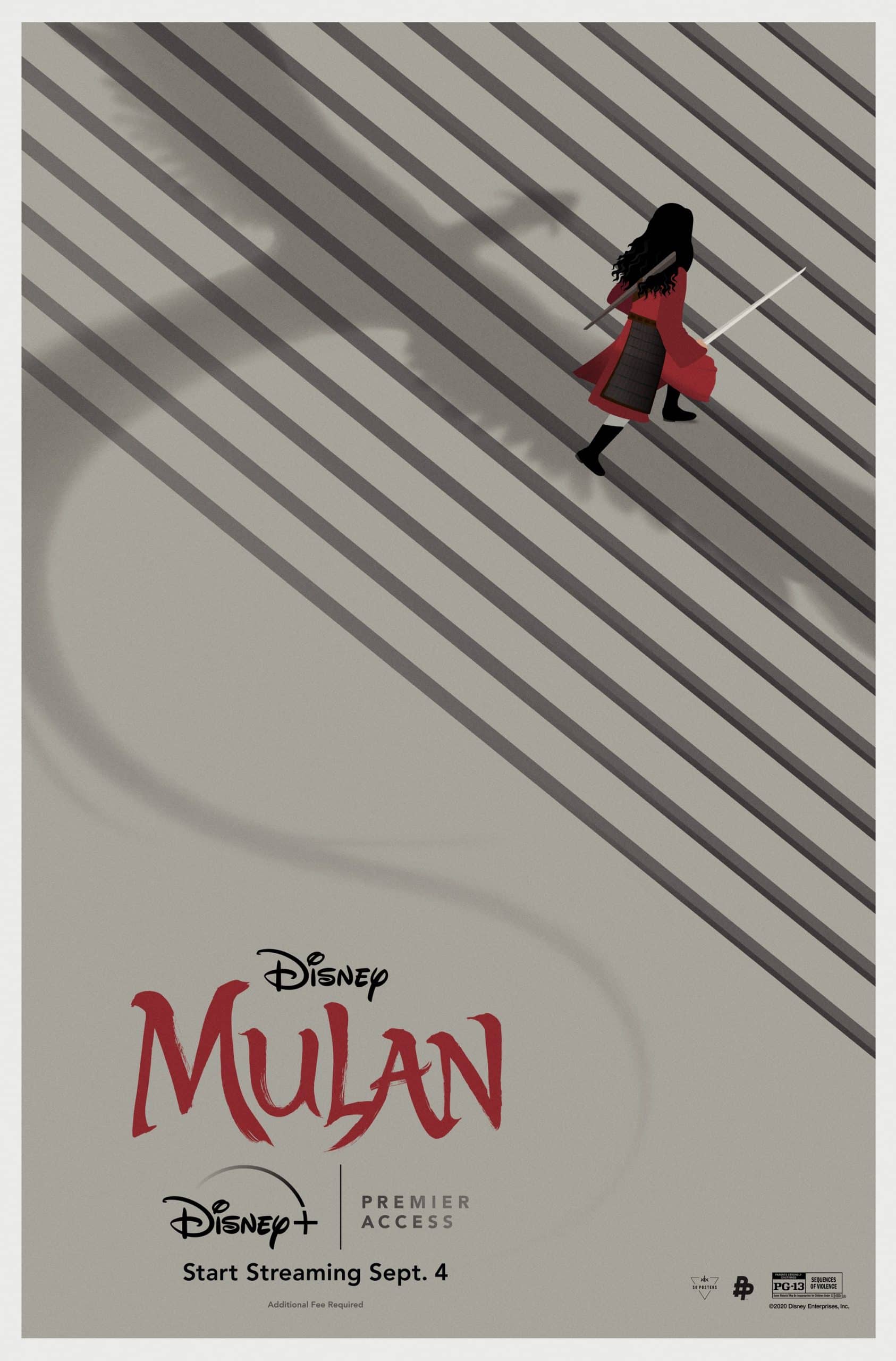 Are you looking forward to seeing “Mulan” on Disney+ ?