This new series explores the epic adventures of a modern-day demigod, based on the bestselling book series by Rick Riordan from Disney Publishing Worldwide, with over one hundred million copies of his books now in print.

What Is The Plot For “Percy Jackson And The Olympians”?

Percy Jackson is a good kid, but he can’t seem to focus on his schoolwork or control his temper. And lately, being away at boarding school is only getting worse – Percy could have sworn his pre-algebra teacher turned into a monster and tried to kill him. When Percy’s mom finds out, she knows it’s time that he knew the truth about where he came from, and that he go to the one place he’ll be safe. She sends Percy to Camp Half Blood, a summer camp for demigods (on Long Island), where he learns that the father he never knew is Poseidon, God of the Sea. Soon a mystery unfolds and together with his friends—one a satyr and the other the demigod daughter of Athena – Percy sets out on a quest across the United States to reach the gates of the Underworld (located in a recording studio in Hollywood) and prevent a catastrophic war between the gods.

How Many Episodes Of “Percy Jackson And The Olympians” Are There?

It’s currently unknown how many episodes there are.

When Will “Percy Jackson And The Olympians” Be Released On Disney+?

Who Is Creating “Percy Jackson And The Olympians”

The books creator Rick Riordan and his wife, Becky are currently working on the scripts for the first series.  They are also producers on the show.

Who Is Starring In “Percy Jackson And The Olympians”

There is currently no cast announced for the show.

Are you looking forward to seeing “Percy Jackson And The Olympians” on Disney+? 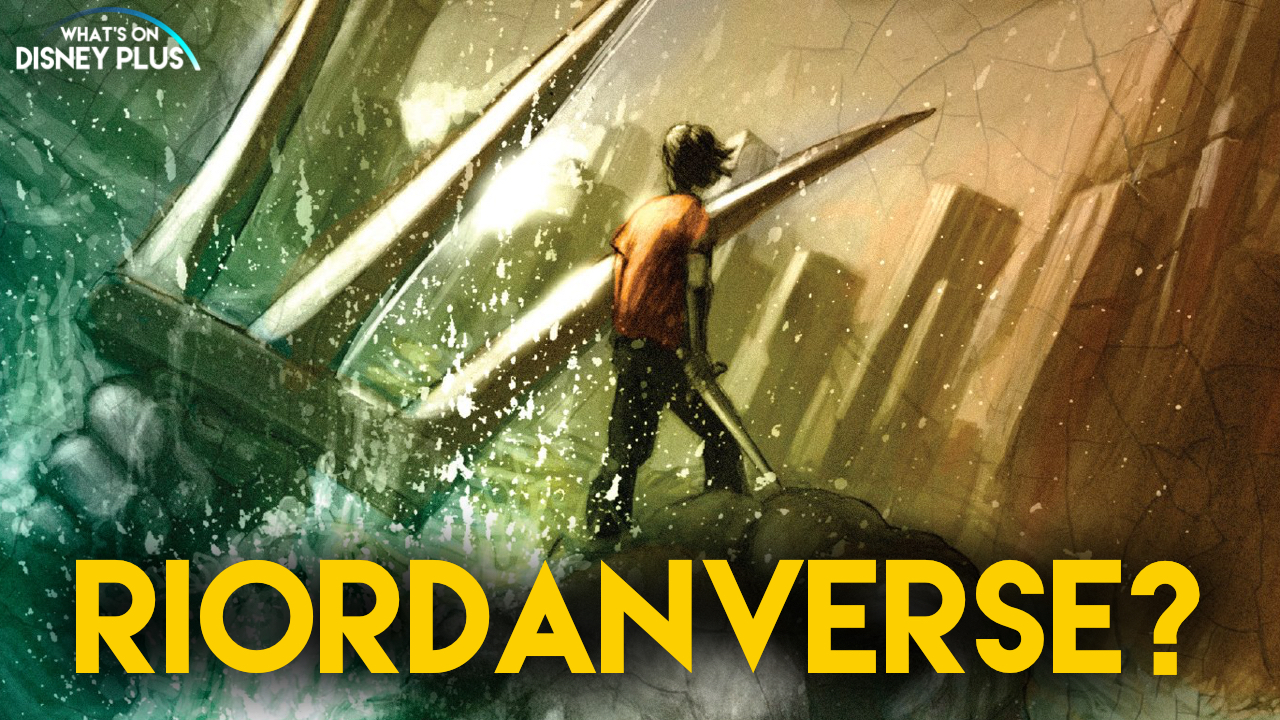 Will Disney Expand The RiordanVerse?