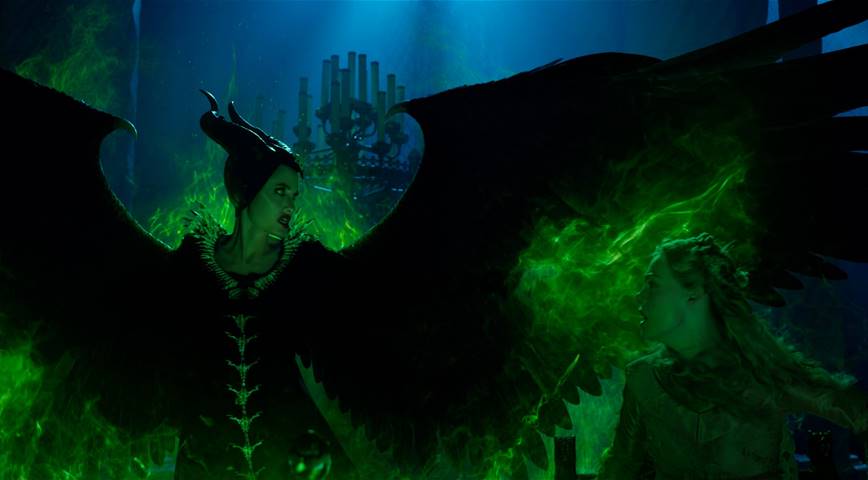 Disney has revealed the first teaser trailer for the upcoming live action movie, “Maleficent: Mistress Of Evil”. Which will be coming to cinemas on October 18th and it will be coming next year to Disney+.

“Maleficent: Mistress of Evil” is a fantasy adventure that picks up several years after “Maleficent,” in which audiences learned of the events that hardened the heart of Disney’s most notorious villain and drove her to curse a baby Princess Aurora.

The film continues to explore the complex relationship between the horned fairy and the soon to be Queen as they form new alliances and face new adversaries in their struggle to protect the moors and the magical creatures that reside within.

What did you think of this new Maleficent: Mistress Of Evil Trailer?

Roger has been a Disney fan since he was a kid and this interest has grown over the years. He has visited Disney Parks around the globe and has a vast collection of Disney movies and collectibles. He is the owner of What's On Disney Plus & DisKingdom. Email: Roger@WhatsOnDisneyPlus.com Twitter: Twitter.com/RogPalmerUK Facebook: Facebook.com/rogpalmeruk
View all posts
Tags: disney, front, maleficent, mistress of evil