Disney has announced details on the third season of ‘Elena of Avalor,’ which is returning on October 7th to the Disney Channel and DisneyNOW.

Princess Elena receives new magical powers and, keeping her focus on the future of Avalor, proves herself ready to become Queen—but must first face the ultimate test of courage and character—in the third season of the animated “Elena of Avalor,” premiering at 12:30-1pm EDT on Monday October 7th.   The Emmy and Imagen Award-winning series is inspired by diverse Latin cultures and folklore. 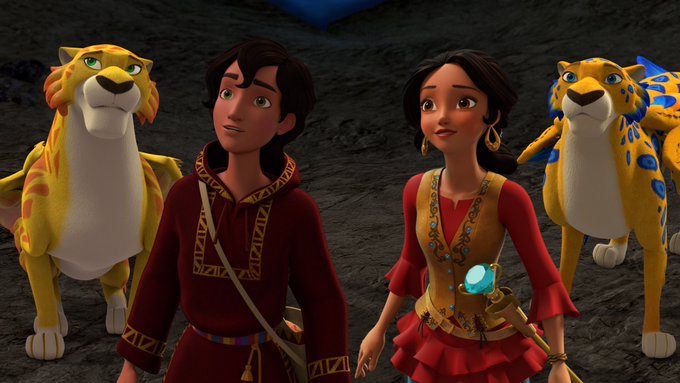 Previous episodes of “Elena of Avalor” has been confirmed to be available on Disney+.  So expect the third season to also be added to Disney+ at some point in the future.

Are you excited for the return of “Elena of Avalor”?

Roger has been a Disney fan since he was a kid and this interest has grown over the years. He has visited Disney Parks around the globe and has a vast collection of Disney movies and collectibles. He is the owner of What's On Disney Plus & DisKingdom. Email: Roger@WhatsOnDisneyPlus.com Twitter: Twitter.com/RogPalmerUK Facebook: Facebook.com/rogpalmeruk
View all posts
Tags: Elena of Avalor 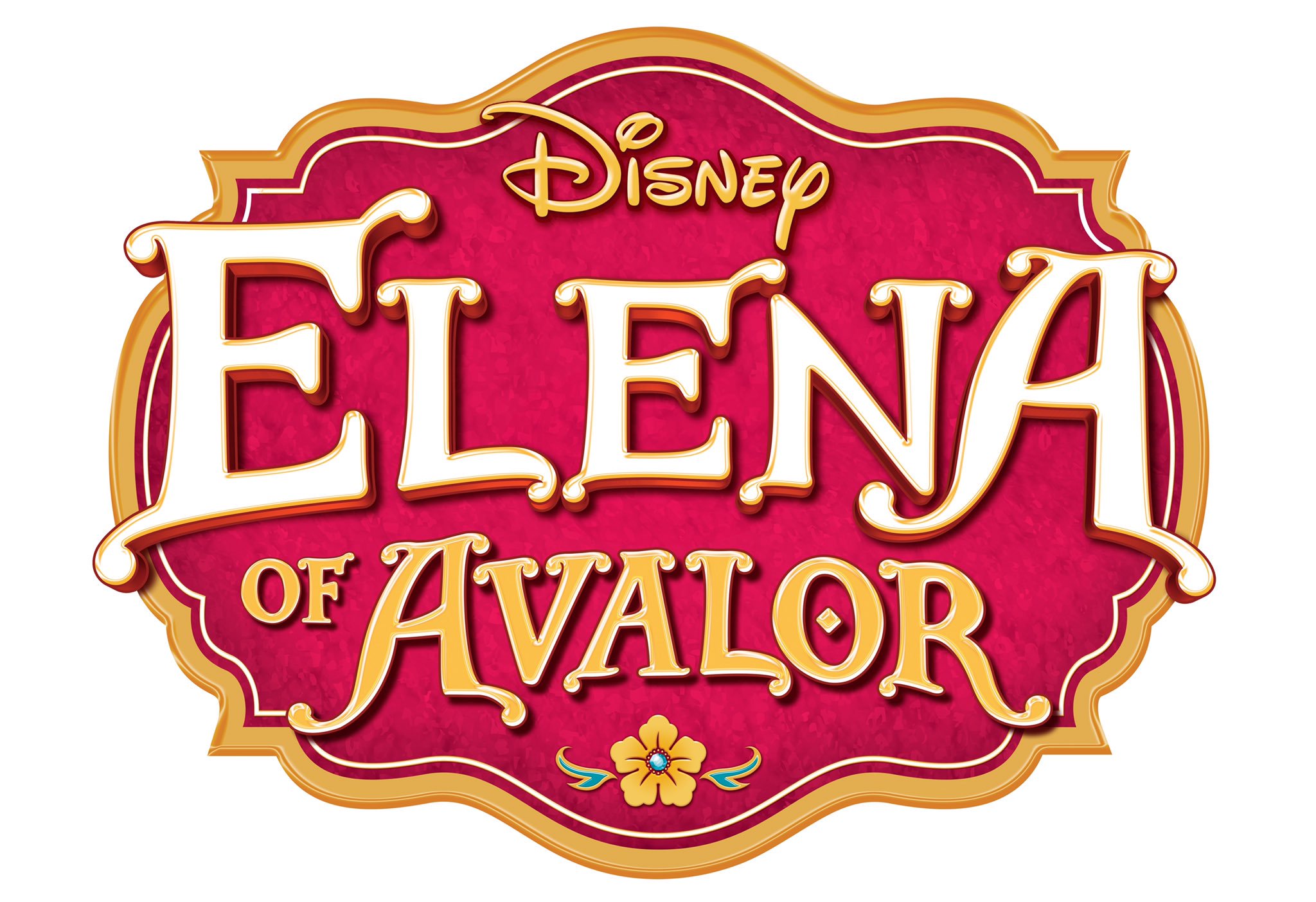