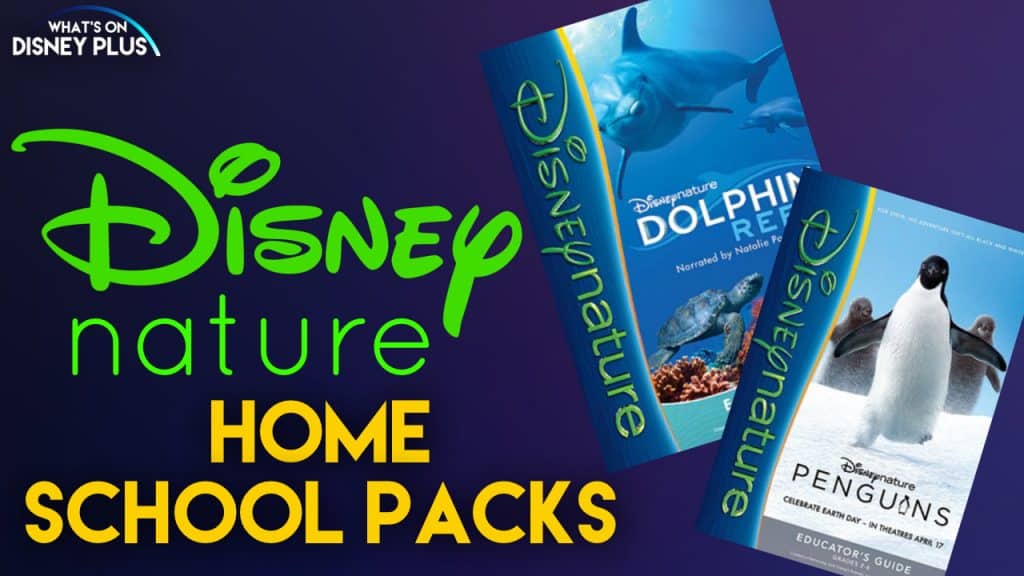 This past Friday, Disney added some new DisneyNature documentary movies onto Disney+, Dolphin Reef and Penguins.   And with schools closed around the globe due to the Coronavirus, you might be looking for some ways to educate your children or even yourself, while you’re home.   Both of these movies have a educational guide available, which are suitable for children between grades 2 to 4 (7 to 12 year olds).

Below you will find details on these new DisneyNature films, along with a PDF document for each, which you can download and print out to use. 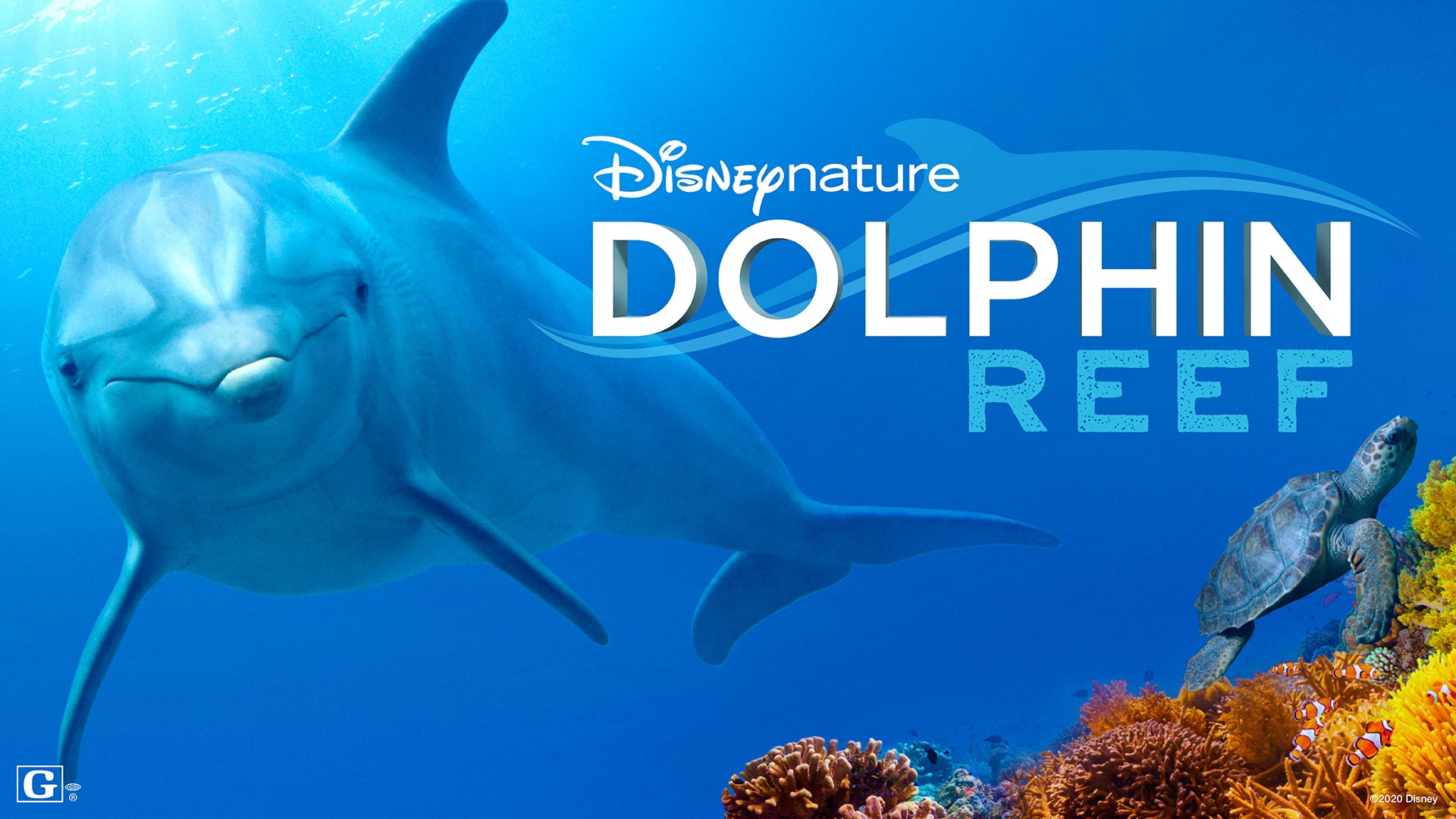 Check out these other DisneyNature educational packs by clicking here

Roger has been a Disney fan since he was a kid and this interest has grown over the years. He has visited Disney Parks around the globe and has a vast collection of Disney movies and collectibles. He is the owner of What's On Disney Plus & DisKingdom. Email: Roger@WhatsOnDisneyPlus.com Twitter: Twitter.com/RogPalmerUK Facebook: Facebook.com/rogpalmeruk
View all posts
Tags: DisneyNature 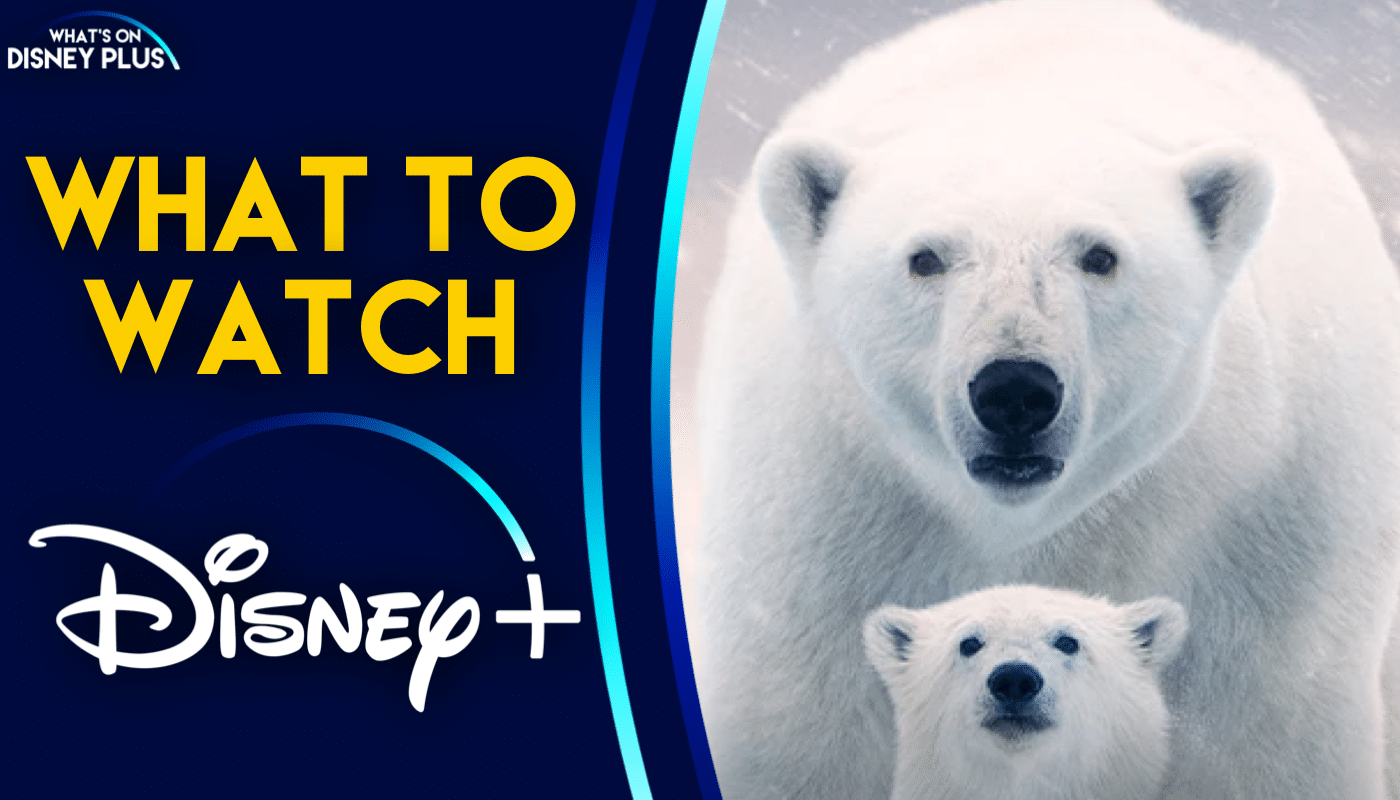 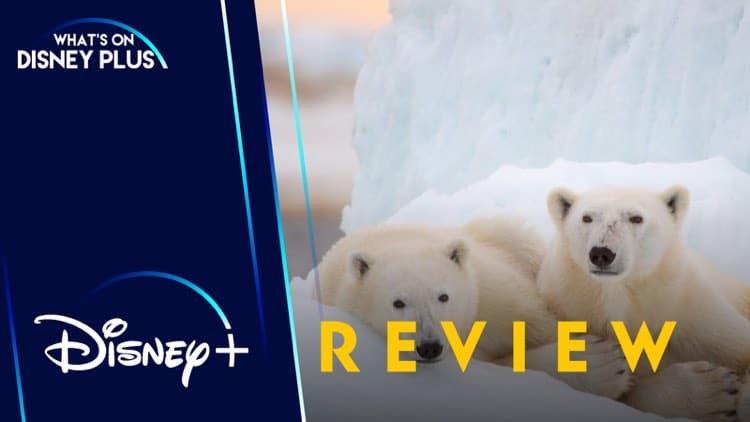